Jeremy Corbyn has said if he were to lead Britain, schoolchildren would be extensively taught about so-called “grave injustices” he says Britain has caused around the world. 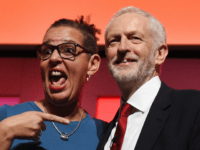 Brits believe some non-white migrant groups have made more of a positive impact on the country than other, predominantly white, groups in a poll indicating the nation is not, by and large, racist in its views on immigration. 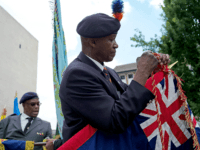 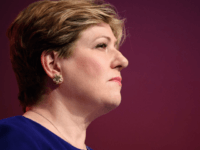 Oxford Professor Nigel Biggar is the latest target of an attack from the identity politics-driven left, being set upon by campaign groups for failing to adhere to the notion of post-colonial guilt. Prof. Biggar penned an article in the Times on November 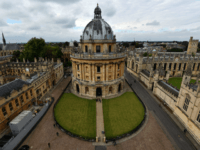 The 24-hour BBC World Service broadcast will be replaced by Chinese state radio; part of a “mainlandisation” process which the Communist authorities are said to be encouraging. 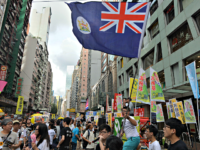 TEL AVIV – Prime Minister Benjamin Netanyahu on Sunday slammed western powers during his speech on Holocaust Remembrance Day, saying that Allied powers knew of the atrocities happening to Jews in death camps and had they have acted on that knowledge they would have saved the lives of four million Jews and millions of others. 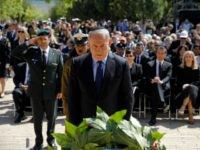 The Allied Powers were aware of the scale of the Jewish Holocaust two-and-a-half years earlier than is generally assumed, and had even prepared war crimes indictments against Adolf Hitler and his top Nazi commanders. 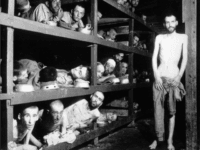 LONDON (AFP) – With Britain on the brink of triggering its EU exit talks, the country and its historic trading partners in the Commonwealth are sizing up an opportunity to boost business. 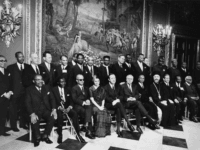 A Cambridge University professor has branded the 17,410,742 people who voted to leave the European Union in the Brexit referendum “lager louts” and “ruffians”. 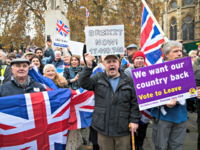 A new restaurant in Australia has drawn criticism because it sought to honour the achievements of the British Empire through the combination of its interior design and menu. 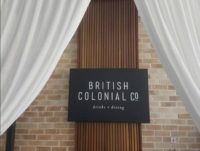 My Colleagues Are Encouraging Our Children To Hate Their Own Country

Just last week I overheard three colleagues discussing the evils of the British empire. “I despise it,” one snarled. “Me too! Look at Amritsar, what we did to the Native American Indians and our involvement in the Middle East,” another 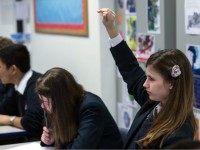 RIP Lt-Col ‘Shufti’ Chaudhri MC: Shall We Ever See His Like Again?

In the Telegraph today there is an obituary of a splendid fellow named Lt-Col ‘Shufti’ Chaudhri who won an MC (Military Cross – Britain’s third highest gallantry award) fighting in the Italian Campaign in 1944. In the early hours of

The famous 1972 “Nixon to China” moment, in which President Richard Nixon opened up relations with the Chinese Communists to peel them away from the Soviet Union’s orbit, is often considered a major turning point in the Cold War. Since that time, those who guide U.S. foreign policy have mostly seen China as a long-term partner in a future, global system with America as the first among equals. The American eagle and Chinese dragon would rise together with “constructive engagement.” 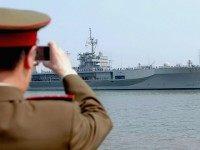