A knifeman who threatened officers with his weapon was shot dead at Charles de Gaulle airport Wednesday morning. 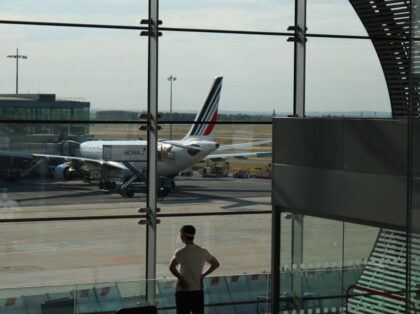 (AFP) — President Emmanuel Macron on Saturday condemned as “inexcusable” a deadly crackdown by Paris police on a 1961 protest by Algerians whose scale was covered up for decades by French authorities. 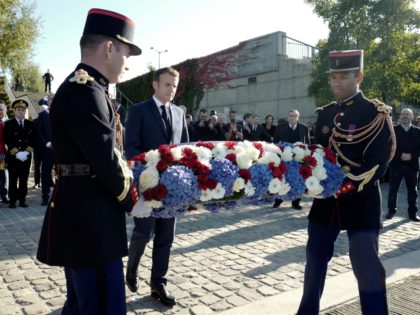 The statue of Sir Winston Churchill is set to be unboxed in time for the arrival of French President Emmanuel Macron after a week of being hidden from public view in a dystopian grey tomb at the behest of London Mayor Sadiq Khan. 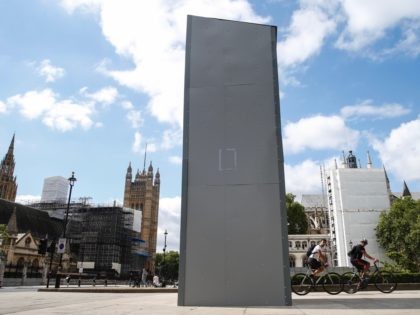 The far-left French “Black African Defence League” has threatened statues of some of France’s most famous icons, including Napoleon Bonaparte and General Charles De Gaulle. 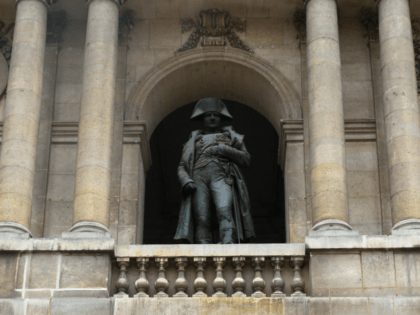 Over 1,000 French Sailors Aboard Aircraft Carrier Test Positive for Coronavirus

More than 1,000 sailors aboard a French naval aircraft carrier have tested positive for the Wuhan coronavirus, of whom some 50 percent have no symptoms at all, French media report. 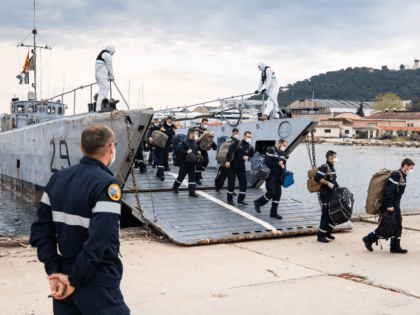 Coronavirus: One-Tenth of UK Military Away From Duty, One Third of French Aircraft Carrier Crew Infected

Thousands of troops in European militaries have been impacted by coronavirus, including the crew of Frances aircraft carrier. 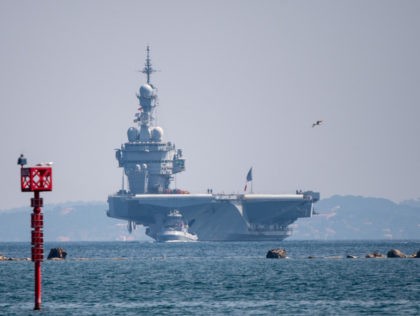 France has announced that 50 personnel aboard the aircraft carrier Charles de Gaulle have tested positive for the Wuhan coronavirus. 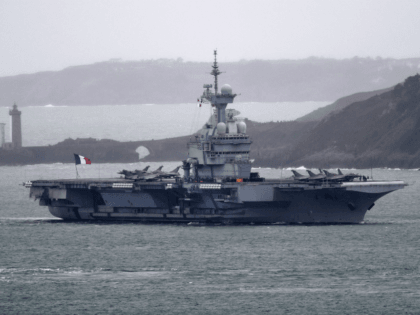 France’s nuclear powered aircraft carrier Charles de Gaulle is being tasked with a support role in the Middle East to back the country’s military operations in the region, President Emmanuel Macron said Thursday. He added a protection force is being supplied by naval elements from Germany, Belgium, Netherlands, Spain, and Greece. 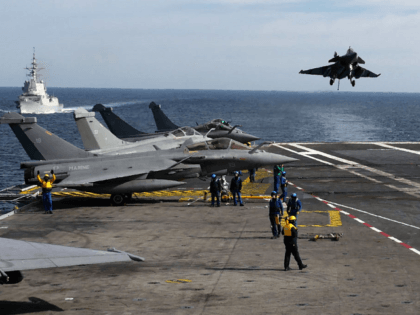 German Chancellor Angela Merkel has backed the suggestion by her anointed successor to pursue a joint European aircraft carrier, a major symbol of military capability only operated by a handful of nations worldwide.