Obama explained that accusations that they were specifically targeting conservative organizations was false and that IRS employees were simply implementing laws passed by Congress “poorly and stupidly” The taped interview is Obama’s last for the Daily Show with Jon Stewart and was covered by the White House press pool, but will air later tonight. 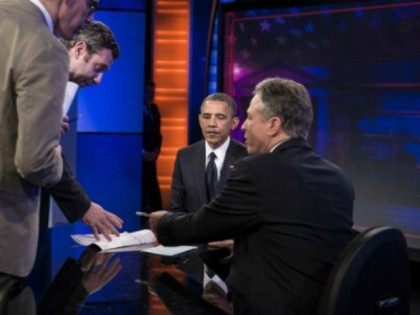 When Jon Stewart announced his retirement earlier this year, he was praised by Obama’s senior advisor Dan Pfeiffer as a person who changed news for a new generation. “Jon Stewart conducted some of the toughest and most insightful interviews of the president,” Pfeiffer said. 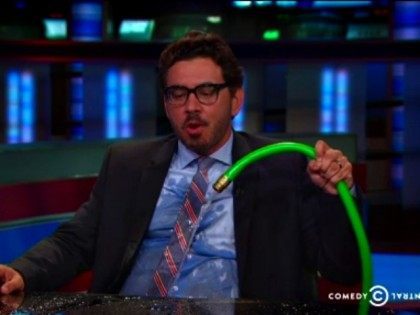 Jon Stewart blasted Tom Brady on Thursday night’s episode of the Daily Show, calling him a “cheating f**k” after an NFL investigation concluded that the quarterback likely knew that his footballs were being deflated in last year’s AFC championship game. 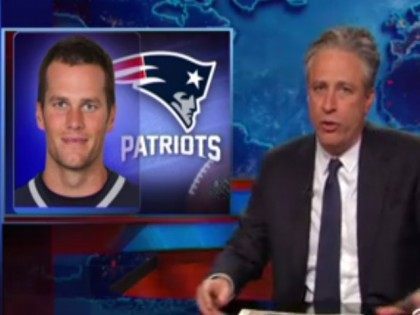 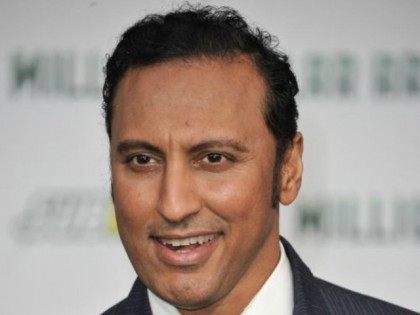 Trevor Noah had barely endured 12 hours of conservative criticism about his past Twitter comments when the left began to voice its outrage, as well. Liberal critics focused in particular on Noah’s jokes about women. Yet while both left and right seized on Noah’s Twitter feed, the spirit of criticism was not quite the same for each. 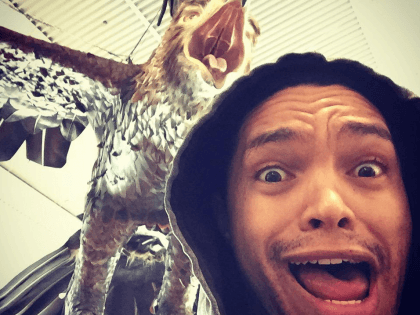 The new breed of enforced intellectual conformity is so tedious and shrill. Fascists don’t even bother to put on snappy uniforms any more. 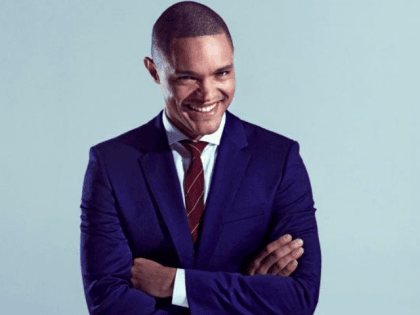 Trevor Noah, the 31 year-old South African comedian hand-picked by Jon Stewart and Comedy Central to replace Stewart, has a major Twitter problem on his hands. Being shot to superstardom often results in an instantaneous social media vetting, something Noah, 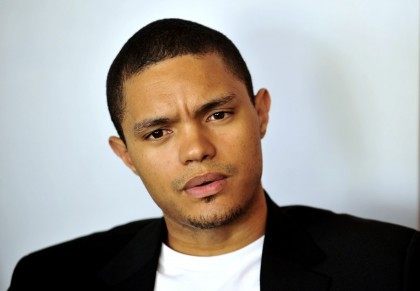 Trevor Noah, the newly-named replacement for Jon Steward on Comedy Central’s The Daily Show, is still an unknown quantity to many Americans. Curious fans and critics, eager to learn more about the South African comedian, have been combing the Internet for clues, and have turned up troubling comments about Israel and Jews that have some wondering if the new host will, like Stewart (Leibowitz), take to hiding his Jewish-sounding name to avoid controversy. (I kid.)

Trevor Noah at ‘Daily Show’: A Long Shot to Succeed

South African comedian Timothy Noah has been named to succeed Jon Stewart as host of The Daily Show on Comedy Central. Noah is talented and funny, and as a fellow native son of South Africa, I wish him well. Unfortunately, Noah is a mismatch for the show. Stewart would be a tough act to follow in any circumstances, but Noah lacks any obvious fluency in American politics or media, and his specialty in racial and ethnic humor suggest that his repertoire will remain limited. 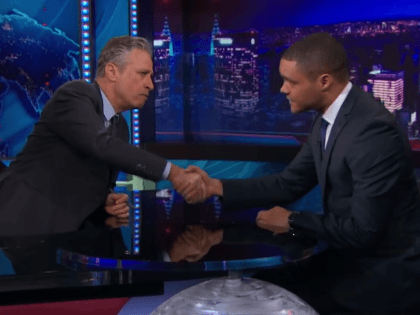 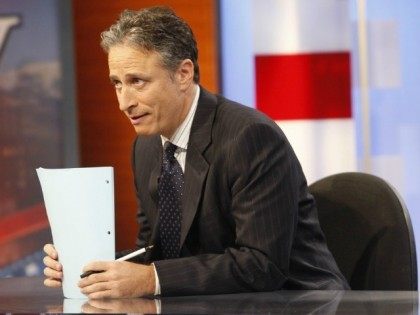 Shares of Viacom, the parent company of Comedy Central, slid 1.5% on Wednesday after The Daily Show host Jon Stewart announced he would leave the program later this year. 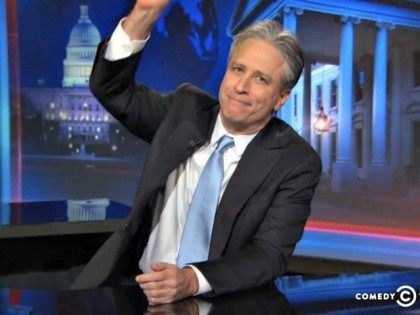 Sen. Marco Rubio continues his media blitz while promoting his new book, featuring an appearance on the Daily Show last night with Jon Stewart. For a Republican, it’s an important test. Can you face an aggressive liberal host with an audience giving him the upper hand in an argument? 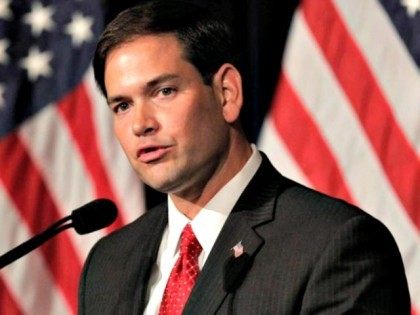