Obamacare expanded access to health insurance, primarily for the working poor, but at a massive cost to middle-class budgets. It also changed American politics for the worse, turning it into a zero-sum game in which compromise is nearly impossible. 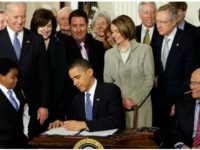 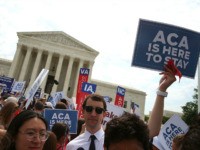 A far-left, George Soros-backed outfit known as the Center for Public Integrity and the socialist British newspaper The Guardian released an 11,000-word report chronicling the passage of the Tax Cuts and Jobs Act. 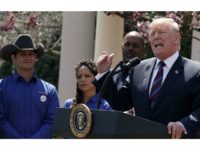 “I have asked John Barrasso, Bill Cassidy, who is a terrific health care person, Rick Scott, and others to form a really great plan,” Trump said. The Trump-Barr Department of Justice (DOJ) informed a federal appeals court on Monday that it agrees with Texas and the other states suing over Obamacare that President Donald Trump’s repealing of the individual mandate renders the entire law unconstitutional, and therefore should be struck down in its entirety. 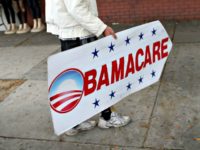 Hayward: CBO’s Obamacare Failure Is a Devastating Blow to Socialism

The Centers for Medicare and Medicaid Services (CMS) released a little-noticed report last week that confirms what Obamacare critics said from Day One: the Congressional Budget Office (CBO) estimates for the cost and impact of the Affordable Care Act were off by enormous margins. American voters should carefully consider this object lesson when evaluating all socialist promises. 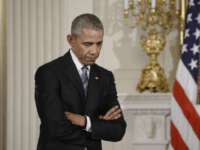 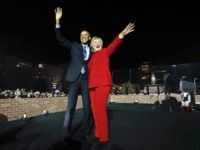 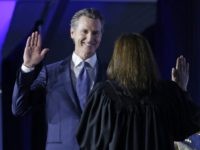 Pelosi: We Have ‘to Replace’ Individual Mandate, ‘Very Important’ to Require Medicaid Expansion

During a town hall with MSNBC on Friday, House Speaker Nancy Pelosi (D-CA) said that “we would have to replace” the individual mandate, and it is crucial to raise the income level at which people can receive subsidies under the 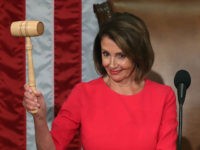 Former President Barack Obama tried to claim credit for President Donald Trump’s economic success. Obama admitted that the U.S. economy was “great,” but mocked Republicans for calling it a “miracle” after trashing his own economic policies. 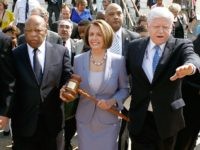 President Donald Trump chided Sens. Jon Tester and John McCain for voting against Obamacare repeal at a rally in Montana on Thursday night. 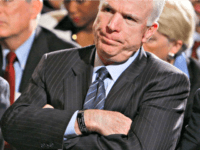 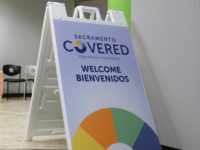 For all the fact-checking, the truth that matters to voters is whether their leaders keep faith with the electorate. By that measure, Trump is setting the example — so far. 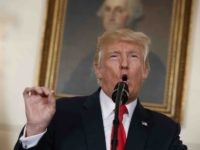 President Donald Trump did not appear pleased by media coverage of the passage of the monumental Republican tax cut bill. 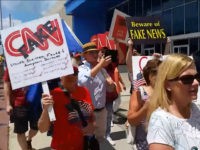 Sen. Lisa Murkowski (R-AK) revealed in an op-ed on Tuesday that she supports a repeal of Obamacare’s individual mandate. 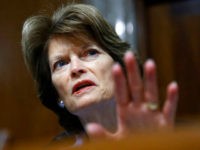 When is a tax cut considered a tax hike? When you work for Congress’s official tax scorekeepers apparently. 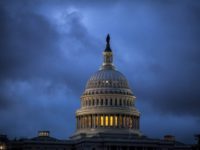 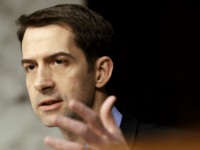 Rep. DeSantis Argues for Repeal of the Obamacare Mandate in House Tax Bill

Rep. Ron DeSantis (R-FL) spoke with Breitbart News Daily SiriusXM host Alex Marlow as the House prepares to vote on a tax reform bill Thursday. He also discussed the prospect of Attorney General Sessions launching an investigation into Hillary Clinton and Uranium One. 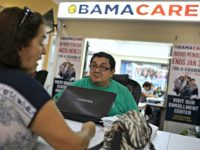 Raising the child tax credit to $2,000 and eliminating the individual mandate makes this a tax bill populist conservatives can support. 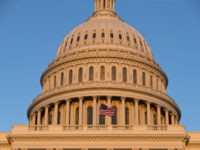 Senate Republicans will add the repeal of Obamacare’s individual mandate to the tax bill.

Rand Paul Tuesday took up President Donald Trump’s challenge to Republicans to include the repeal of the Obamacare individual-mandate in their tax overhaul legislation. 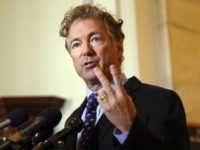 POLLAK: Republicans Should Use Tax Reform to Deal with Obamacare and Immigration

Republicans should simplify the tax proposal, focusing on the reduction in the corporate tax rate, while repealing Obamacare’s individual mandate and ending tax benefits for employers who hire illegal aliens. 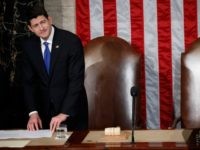 Uh-oh: Maine Votes to Expand Obamacare. What Next?

The most important result on Tuesday was Maine’s vote to expand Medicaid under Obamacare — the first time voters have directly approved that policy. 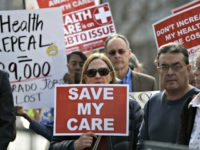 Sen. Bill Cassidy: Graham-Cassidy ‘Returns Power to the State and the Patient’ 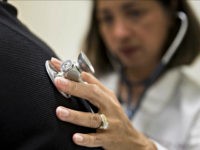 Rep. Steve King: If Obamacare Replacement Can’t Be Fixed, We May Have to ‘Sink the Bill’ 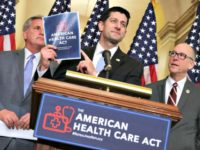 Senator Rand Paul (R-KY), an outspoken critic of the House Republican replacement for Obamacare, joined SiriusXM host Raheem Kassam on Friday’s Breitbart News Daily. Paul revealed he has been in constant contact with President Donald Trump about the issue, including a phone call Thursday night, and said the president is “very open to negotiation.” 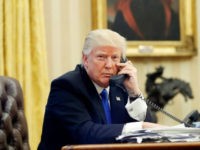 An organization of physicians that promotes a return to individualized, patient-centered medicine says if Republicans decide to “tweak” or alter Obamacare, incoming President Donald Trump should use his executive authority to starve the law’s financial mechanisms. 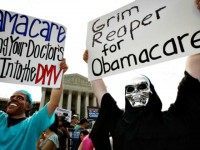