The Marriott Hotel in Prague reportedly caved to pressure from Communist China and refused to host an event from the Uyghur community. 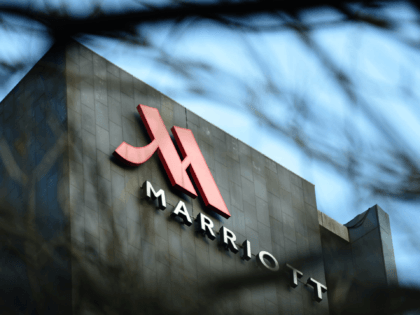 Wall Street firms are looking into resume their political donations in the coming months, according to a report from Bloomberg. 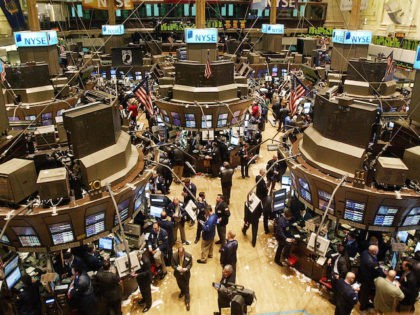 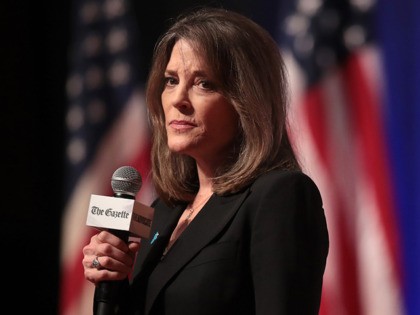 Amid the second wave of the novel coronavirus pandemic, The Business Roundtable called on Friday for every company to require employee and customer masks. 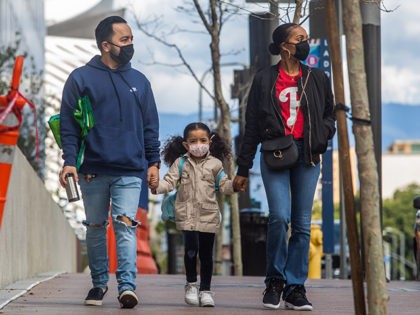 Marriott Will Compete with Airbnb in Home-Rental Market

The Marriott hotel chain has plans to compete with Airbnb in the home-rental market with a new business launching in the coming year. 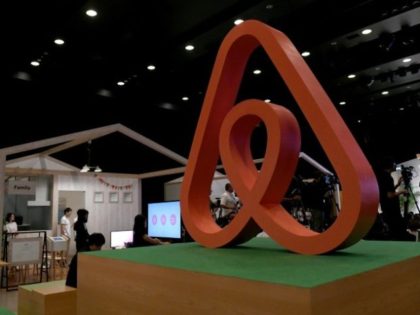 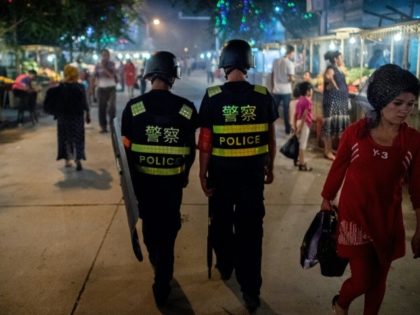 The United States is preparing a “crackdown on Beijing,” after it was discovered that the recent Marriott data breach was perpetrated by Chinese hackers, according to a report. 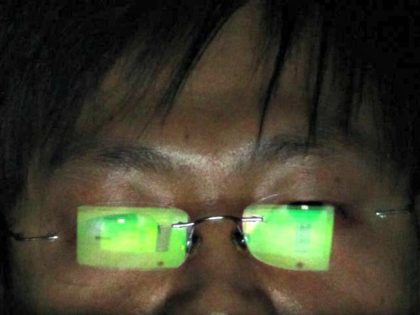 A U.S. government investigation has reportedly concluded Chinese hackers were responsible for the massive data breach of the Marriott hotel chain discovered in September. 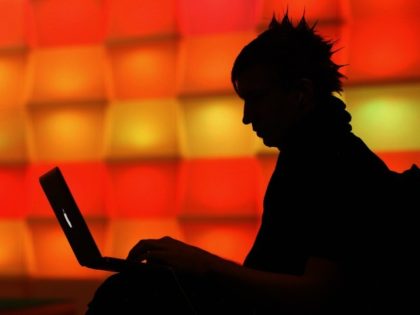 Marriott International announced Friday that the data of up to 500 million Starwood customers was compromised. 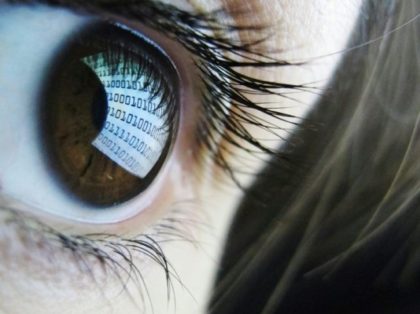 Amazon’s controversial virtual assistant Alexa is being brought to Marriott hotel rooms as part of the company’s “Alexa for Hospitality” program, prompting concerns over guest privacy. 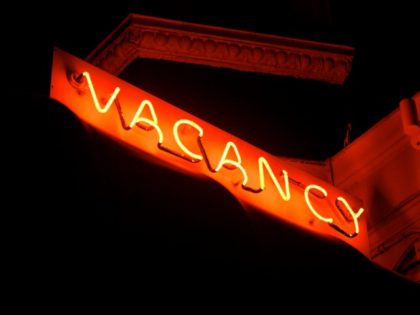 Sen. Cotton: American Companies Should Not Give In to Chinese Bullying over Taiwan

Sen. Tom Cotton (R-AR), a close ally of the president and member of the Armed Services and Intelligence Committees, said Tuesday that American companies should not give in to Chinese bullying. 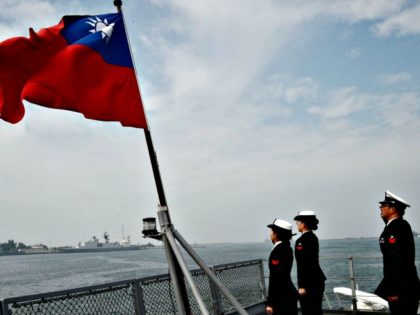 China’s official Communist Party newspaper, the People’s Daily, published a tirade this weekend against family-owned American pet food company The Honest Kitchen for advertising that it locally sources ingredients and does not use and Chinese products in its recipes. 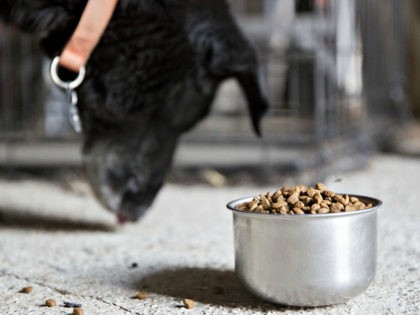 Sharp Power: How China Got an American Fired for Liking a Tweet

More details about the American employee of Marriott International who lost his job for violating China’s authoritarian speech codes are coming to light. 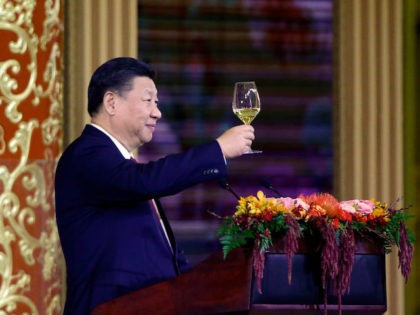 The Chinese government newspaper Global Times announced a “national campaign to clean up the online environment” in an article on Friday outlining new restrictions on the content of internet advertising. 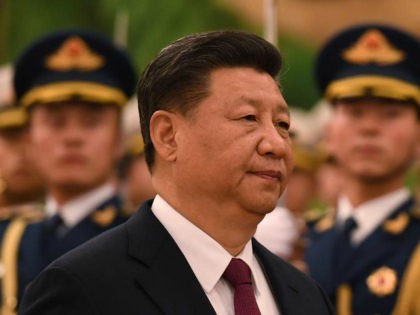 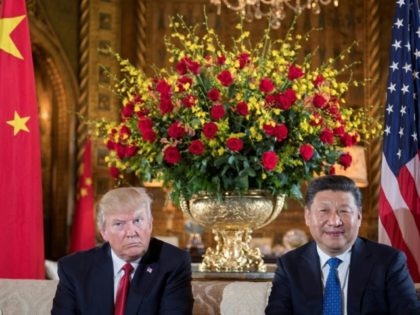 Marriott International was one of several companies caught up in China’s crackdown on foreign corporations that allegedly insult its territorial integrity by treating controversial or semi-autonomous regions like Tibet, Hong Kong, Macao, and especially Taiwan as separate “countries” on their websites. Days after the story broke, Marriott is still offering fulsome apologies and implementing a draconian “eight-point rectification plan” to get right with Beijing. 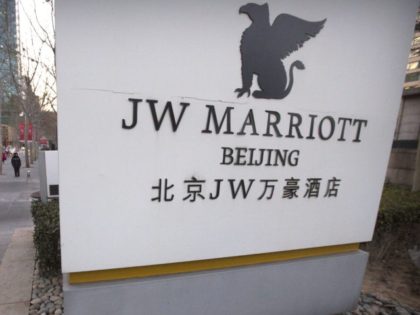 The Marriott International hotel chain and Australia’s Qantas Airwaves have changed their website under pressure from the Chinese government to remove references to Taiwan, Hong Kong, Tibet, and Macau as separate “countries,” rather than regions of China.

Hotel del Coronado Sold to Chinese in $6.5B Package

After just becoming the largest owner of real estate in the world, the Blackstone Group has agreed to sell its 16 luxury properties, including the iconic Hotel de Coronado to Chinese-based Anbang Insurance Group. 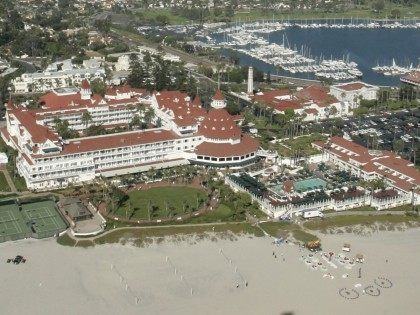