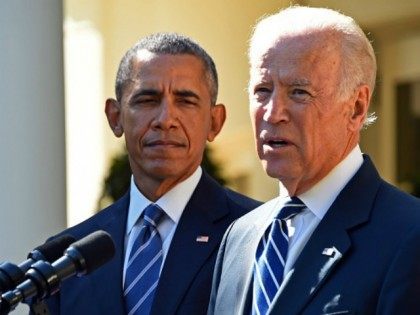 Iraq PM to Meet Trump with U.S. Troops on the Agenda

Washington — Iraqi Prime Minister Mustafa al-Kadhemi will meet US President Donald Trump for the first time in Washington on Thursday, with the presence of American troops in the country at the top of his agenda. 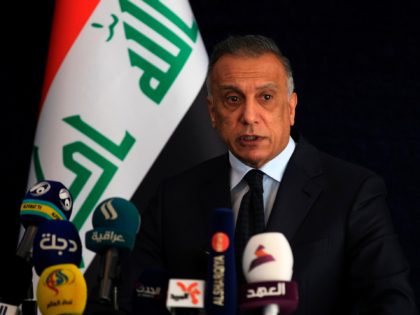