Pope Francis: ‘There Are No Walls in the Catholic Church’

Pope Francis traveled to the island nation of Cyprus Thursday, where he told a gathering of priests and religious that there are “no walls in the Catholic Church.” 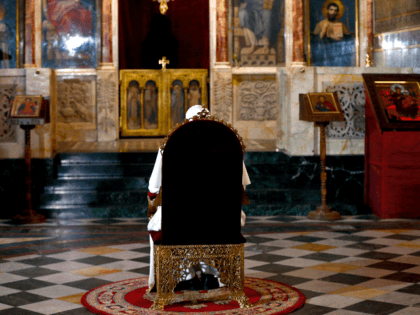 Pope Francis: Christians ‘Called to a Love that Transcends Borders’

Pope Francis returned to one of his favorite themes this weekend, calling Christians to transcend “borders” and tear down “walls.” 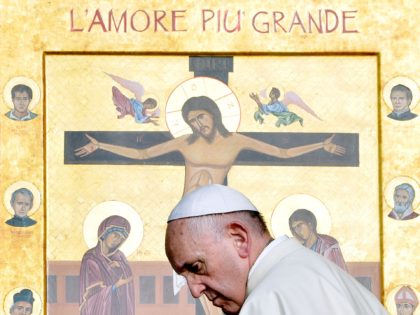 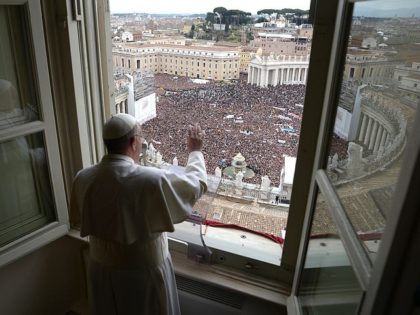 Pope Francis traveled to Rome’s city hall Tuesday, encouraging the mayor and her staff to be welcoming toward migrants and anyone who wants to make his home in the capital. 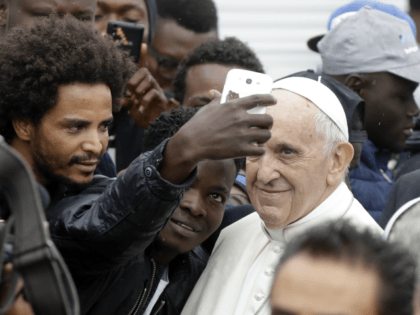 “We are living in a world of mass migration,” Emmanuel Macron has proclaimed, warning citizens not to be “deceived” by claims Europe could stem the flow, because border walls “don’t work”. 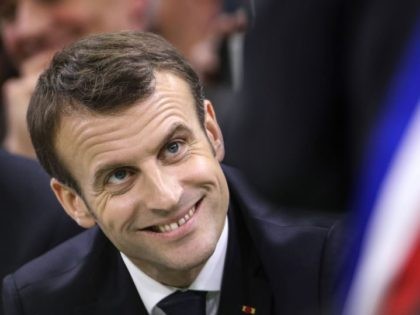 Donald Trump: Walls Are ‘Medieval’ but They Worked Then and Work Now

“They say it’s a medieval solution. It’s true. It’s medieval because it worked then and it works even better now,” he said. 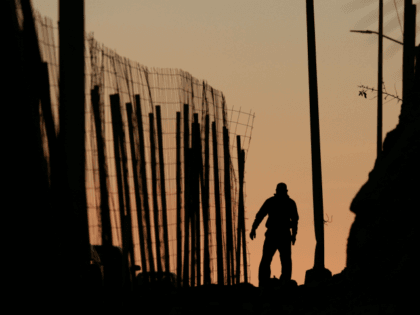 It’s no surprise that fervent Hillary Clinton supporter and longtime Democratic Party fundraiser Barbra Streisand doesn’t think much of Donald Trump. The surprise is that the legendary singer chose to devote much of her new album, “Walls,” to a series of laments about the U.S. president’s policies. 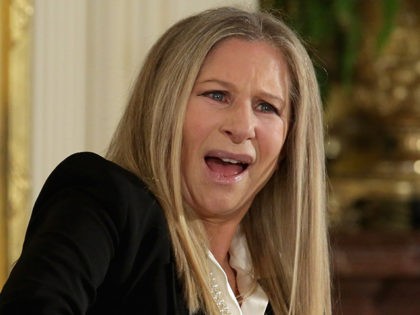 Barbra Streisand told the far-left New York Times Trump is making her fat and that it doesn’t matter if her Trump-bashing album offends his supporters. 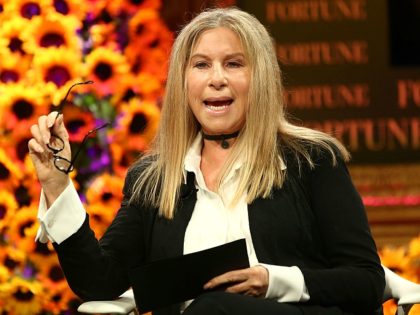 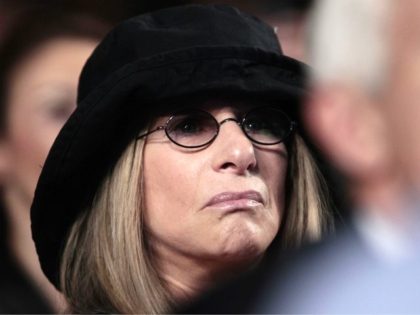 In a series of interviews to promote her new album Walls, actress and singer Barbra Streisand details what inspired her to write “Don’t Lie to Me” — an anti-Donald Trump ballad in which she accuses the president of being incapable of telling the truth. 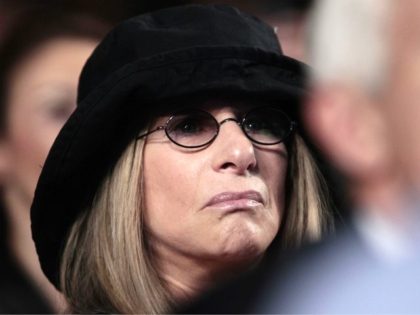