MONTERREY, Nuevo Leon — A group of gunmen from one of the cartels operating in this border state executed, dismembered, and bagged three victims. Their remains were left in the bed of a truck with a poster bearing a narco-message.

The gruesome discovery was made by municipal police officers from the town of Escobedo, who were carrying out a routine patrol. The vehicle did not seem out of the ordinary until the officers spotted a several trash bags with human remains and a cartel message. 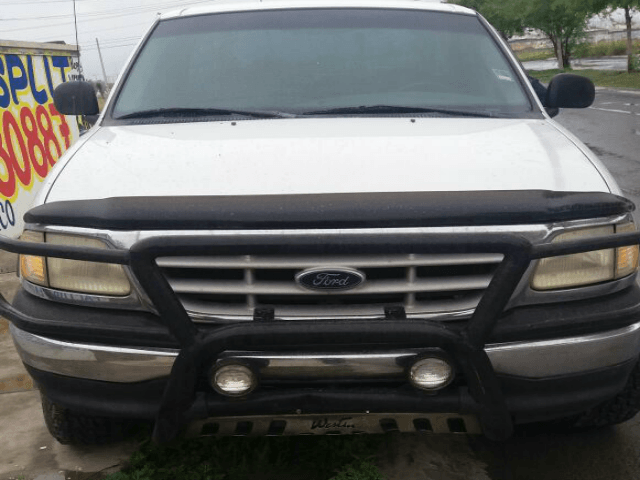 The officers that reported the crime scene in the Villas de San Francisco neighborhood confirmed to Breitbart Texas they found at least seven plastic bags in the bed of the pickup in plain view. Authorities were able to identify a human foot and a torso that were protruding from the bags. 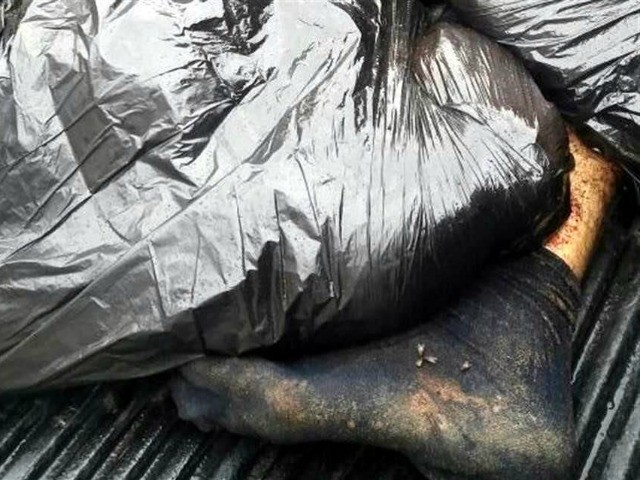 Among the bloody human remains, authorities found three human heads and the poster that been stuck to a body with an ice pick. The message read: “This happened for (word missing) $$ to the Golfos (Gulf Cartel members) and farting Zetas, Greetings to Jaime Alberto Cano Gonzalez and Mario Salazar Cortez “the Baldy” from Apodaca. This is just starting.” 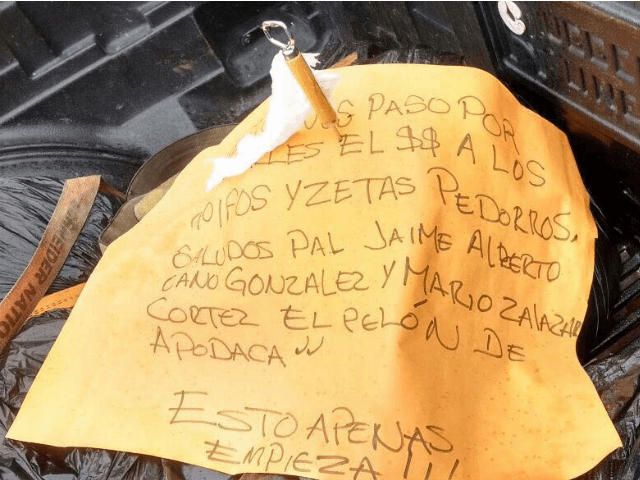 The bloody war for control of the drug trade in Nuevo Leon has not slowed even though state authorities have been trying to downplay the violence by calling it an “internal fight” and not a “narco-war.” Despite claims by government officials, executions, mutilated bodies and threats continue to turn up in the industrial areas surrounding Monterrey.

Aldo Fasci Zuazua, the Nuevo Leon Public Safety Spokesman, confirmed the open investigation by the state attorney general’s office into the dismembered bodies. The pickup had been reported stolen just a week before from the town of Apodaca.