EDINBURG, Texas – A police officer from the border town of Progreso is accused of arresting a migrant and sexually abusing him inside the municipal jail.

On Wednesday afternoon, Hidalgo County Sheriff’s deputies took 24-year-old Mathew Sepulveda, a police officer in Progreso, before a local justice of the peace who formally charged him with one count of sexual assault and one count of violating the civil rights of a person in custody, jail booking information revealed. The judge set bond at $225,000. Progreso is immediately north of the border from Nuevo Progreso, Tamaulipas. 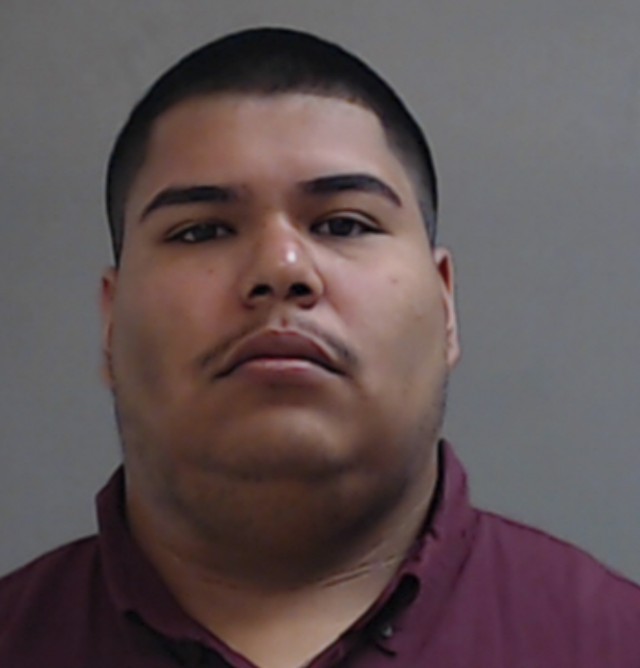 Sepulveda’s arrest follows a joint investigation between the Hidalgo County Sheriff’s Office and the FBI. The case was first reported by Dave Hendricks with The Progress Times.

According to the arrest affidavit, Sepulveda pulled over a vehicle on June 28 and arrested the driver, an adult male living in the country illegally. At the jail, Sepulveda allegedly told the man that he had “to do something” or he could not be released. The victim, fearing deportation, went with the officer to an adjacent room where Sepulveda allegedly performed oral sex on him. When the victim’s relatives arrived at the police station to pay any citation needed for his release, the officer told the man that he was free to go. The victim and his family called the sheriff’s office to report the sexual assault.

According to information provided to Breitbart News by the sheriff’s office, investigators began an “official oppression” investigation at the Progreso Police station and asked the FBI for assistance.

Ildefonso Ortiz is an award-winning journalist with Breitbart Border/Cartel Chronicles. He co-founded the Cartel Chronicles project with Brandon Darby and senior Breitbart management. You can follow him on Twitter and on Facebook. He can be contacted at Iortiz@breitbart.com.

Brandon Darby is the managing director and editor-in-chief of Breitbart Border/Cartel Chronicles. He co-founded the Cartel Chronicles project with Ildefonso Ortiz and senior Breitbart management. Follow him on Twitter and Facebook. He can be contacted at bdarby@breitbart.com.