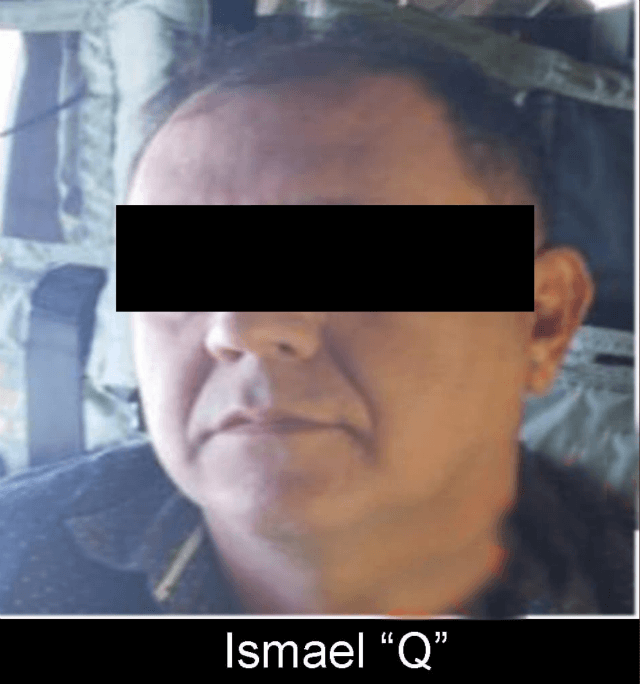 A squad of Mexican Navy and Army tactical teams surrounded homes in the Paseo Toscano neighborhood in Culiacan, Sinaloa. They moved in to one and arrested Quintero Arellanes, who is wanted on various drug trafficking charges in the Eastern District of New York.

The arrest was performed without a confrontation, authorities say, and featured a helicopter to move Quintero Arellanes to a Mexico City prison pending his extradition to New York. Quintero Arellano is described by authorities as a top operator for a criminal organization led by his uncle, Caro Quintero.

Caro Quintero started the Guadalajara Cartel, an organization from which others like the Sinaloa Cartel originate. Authorities arrested Caro Quintero in 1985 for ordering the murder of Kiki Camarena. Soon after, a Mexican court convicted him. In 2013, a Mexican federal judge ordered his release before the U.S. could prepare extradition.

The operation targeting Arellanes Quintero comes hours after three top Sinaloa Cartel operators escaped from a prison in Mexico City. The trio was being held for extradition to the U.S. on various drug trafficking charges.