A shootout in the Mexican border state of Nuevo Leon confirmed a report by Breitbart Texas about a change in tactics by the Gulf Cartel. Instead of using armored SUVs and other high profile vehicles during the daytime, the criminal organization switched to using smaller working trucks in an attempt to not draw attention while patrolling their areas of operation near the border with Texas. 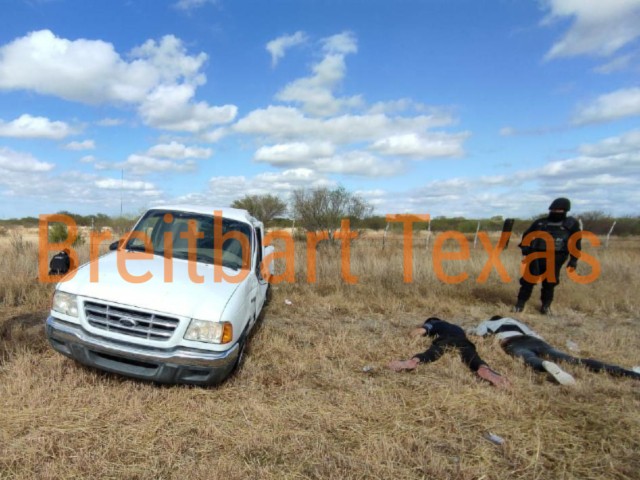 Control of the northern parts of Nuevo Leon and Tamaulipas are currently in dispute as the Gulf Cartel tries to hold off an expansion effort by gunmen from the Cartel Del Noreste faction of Los Zetas. The turf war led to intense fighting where both sides resorted to the use of armored vehicles and explosives during their fierce gun battles. 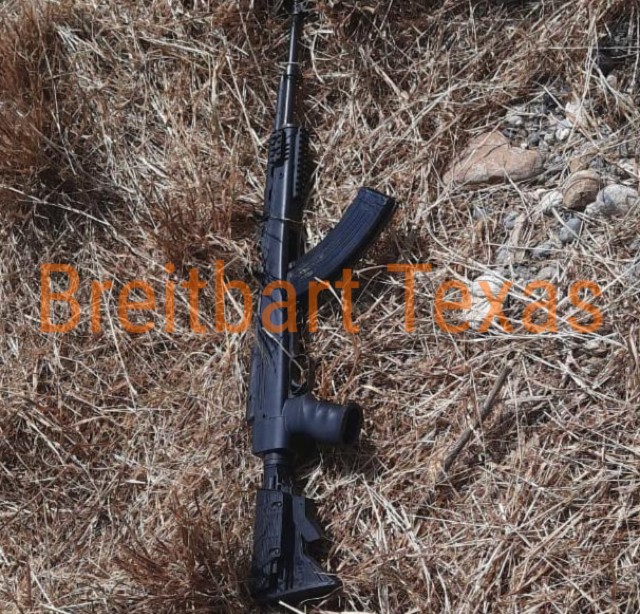 Part of the strategy used by the Gulf Cartel to keep out the CDN-Los Zetas is to use lookouts and have teams of gunmen roaming dirt roads and highways into territories in Nuevo Leon and Tamaulipas. Late last month, Breitbart Texas exclusively reported on the arrest of a Nuevo Leon police officer with Fuerza Civil who actually worked as a troop commander with the Gulf Cartel.

As part of the investigation into that arrest, authorities learned about an increased attempt by that criminal organization to hire local and state police officers in Nuevo Leon and Tamaulipas in an ongoing effort to fight off the CDN-Los Zetas. Breitbart Texas also reported that authorities learned the Gulf Cartel began using low profile work trucks and dressing up their lookouts in orange vests and work crew attire in an attempt to avoid detection by authorities. 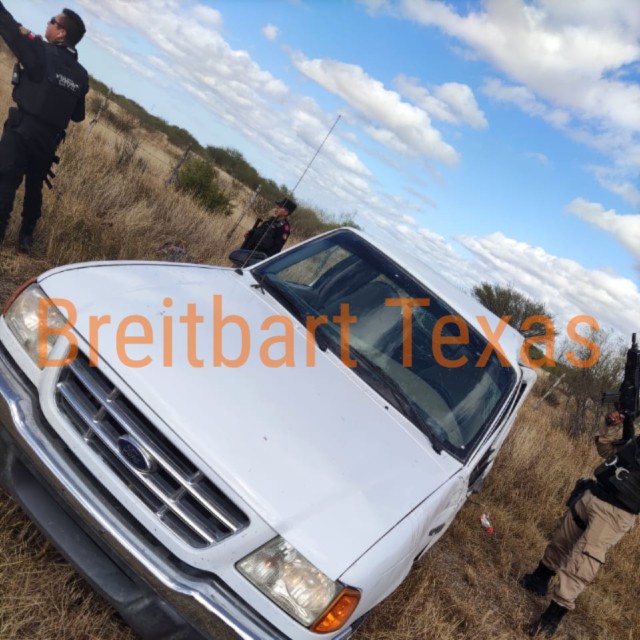 In the days after that report, Fuerza Civil officers in Nuevo Leon spotted and chased two small SUVs that were conducting surveillance in the town of Doctor Coss along the highway that connects Monterrey with the border city of Reynosa. Authorities tried to stop the gunmen who fled starting a short chase and shootout that ended when the driver of one of the pickups, a Ford Ranger, lost control and rolled over. 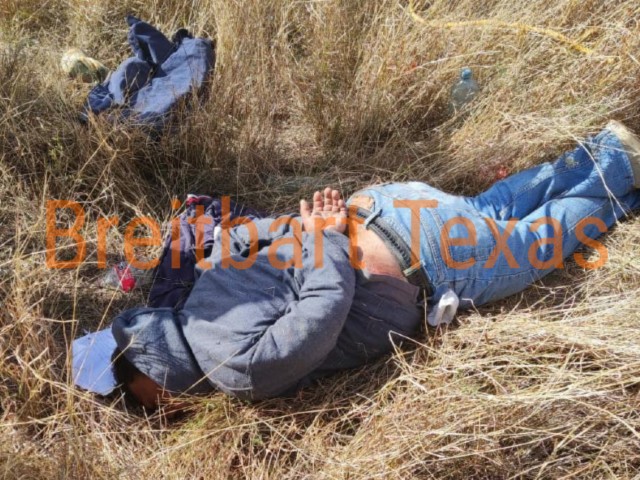 Authorities arrested five gunmen who were in that vehicle. They also seized some weapons and a paddle with the CDG logo on it. The gunmen attempted to go unnoticed by trying to pass themselves off as a road work crew. 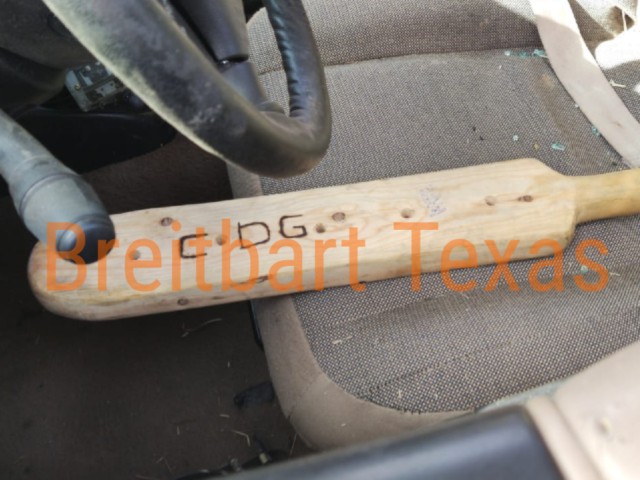 Gerald Tony Aranda is a contributing writer for Breitbart Texas.