Mexican authorities killed nine cartel gunmen while fighting off an ambush-style attack in the border state of Coahuila. The attack comes less than a month after police officers managed to hold off a cartel incursion of more than 30 vehicles full of gunmen in that same area.

The shootout took place Thursday afternoon in the northeastern part of the state of Coahuila, near the border with Nuevo Leon and Texas — not far from the Colombia International Bridge.

According to information provided to Breitbart Texas by Coahuila state authorities, a group of 18 state police officers from a tactical unit were patrolling the area in a convoy of vehicles in search of smuggling activity. During their patrol, a group of gunmen from the Cartel Del Noreste faction of Los Zetas who were riding in multiple armored SUVs attacked them. 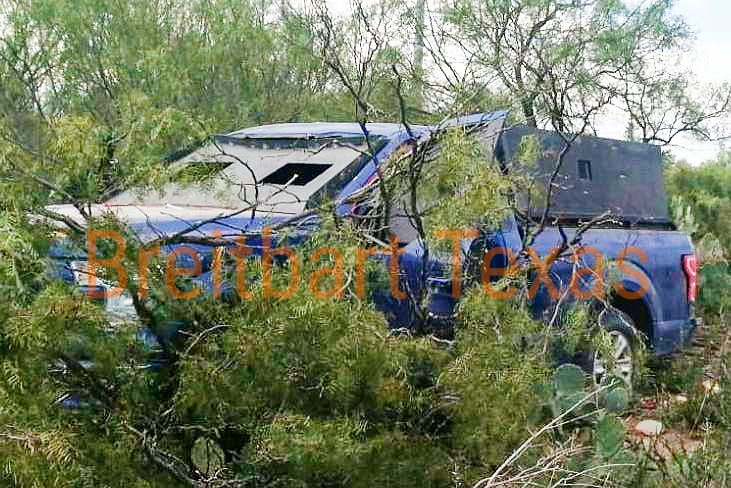 The police officers fought off the attack and called for backup from military forces. Other state police units rushed to the scene to provide backup and clashed with the gunmen, forcing them to flee. During the clash, authorities managed to kill nine gunmen and seized two armored vehicles and some weapons. 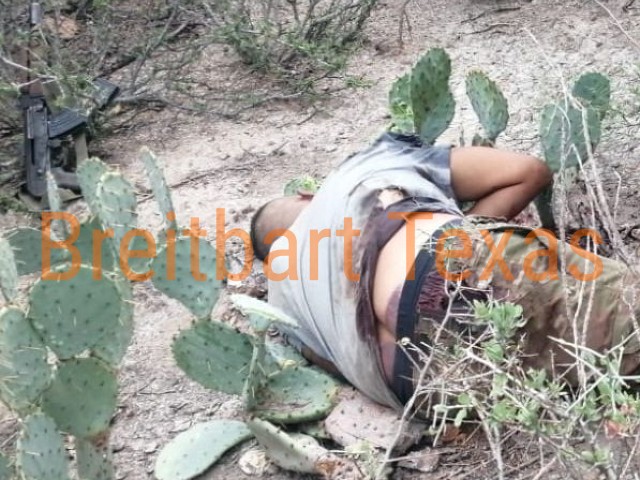 The shootout comes just weeks after a group of CDN-Los Zetas gunmen in more than 30 SUVs tried to ambush a team of police officers in that same general area. As Breitbart Texas reported, those officers from Coahuila managed to hold off the attack for more than 30 minutes until back up arrived and the gunmen fled.

Editor’s Note: Breitbart Texas traveled to the Mexican States of Tamaulipas, Coahuila, and Nuevo León to recruit citizen journalists willing to risk their lives and expose the cartels silencing their communities.  The writers would face certain death at the hands of the various cartels that operate in those areas including the Gulf Cartel and Los Zetas if a pseudonym were not used. Breitbart Texas’ Cartel Chronicles are published in both English and in their original Spanish. This article was written by “J.M. Martinez” and “C.E. Herrera” from Coahuila.