The White House’s economic advisors tried Friday to hide their admission that migration and amnesty suppress the wages that Americans can earn.

The effort to hide the 600lb gorilla of migration economics is found halfway through a 2,200-word post that argues that the Democrats’ draft amnesty for roughly 8 million migrants would boost productivity, national wealth, and tax receipts.

The four authors said that the amnesty would “increase the [migrants’] effective labor supply, [although] critics of legalization argue there could be adverse labor market consequences for native and other immigrant workers.”

But “a distinguished group of experts concludes that in the longer run, the effect of immigration on wages overall is very small,” they argued, before changing the topic to the extra tax revenues they hope to win from the amnesty.

The “longer run” excuse is cold comfort, countered Steve Camarota, the research director a the Center for Immigration Studies:

Even if correct, it still means that lots of Americans will be poor or poorer for perhaps decades … And that long run may never even arrive if you keep bringing in more foreign workers, which [the pending] amnesty is certainly going to encourage.

The short-run wage cuts are clear, Camarato told Breitbart News: “If you increase the supply of anything, whether it’s wheat or ingots of steel for workers, you lower its price … Inflating the labor supply can be good for employers, but it’s often very bad for workers.”

The White House post was attributed to Cecilia Rouse, the chair of President Joe Biden’s Council of Economic Advisers, and three economic advisors, Lisa Barrow, Kevin Rinz, and Evan Soltas. Axios got an early look and said the document was drafted to help persuade the Senate’s debate referee to approve the inclusion of the huge amnesties in the “reconciliation” budget bill.

The White House economists also distorted the National Academies’ report on migration economics, Camarota noted. For example, the report noted that Americans pay a 5.4 percent economic penalty, and it included a chart showing many studies that reveal large wage drops for every additional percent of labor added by migrant workers: 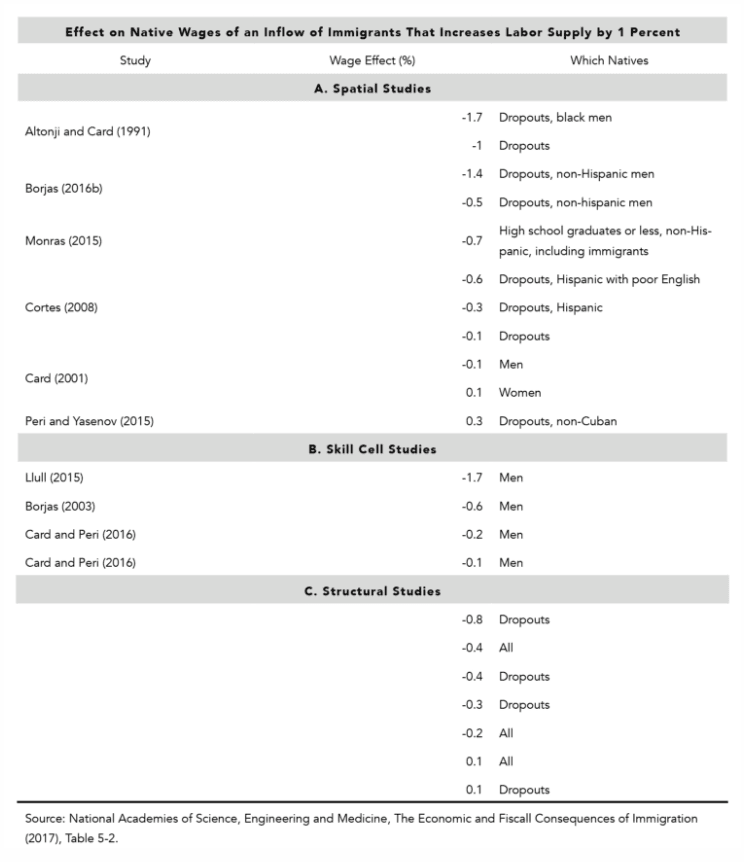 Chart 1. (National Academy of Science, Engineering and Medicine, The Economic and Fiscall Consequences of Immigration).

For example, in its September 2016 report, the National Academies’ report acknowledged that “Immigrant labor accounts for 16.5 percent of the total number of hours worked in the United States, which … implies that the current stock of immigrants lowered [Americans’ average] wages by 5.2 percent.”

More fundamentally, critics argue that federal acceptance of legal and illegal immigration is a pro-establishment economic policy that extracts migrants for use in the U.S. economy, but which is pitched as a national moral obligation, regardless of Congress’ laws, or the harm done to Americans, migrants, and their home societies.

The White House says giving amnesty to millions of illegal aliens will raise GDP. This is a lie but even if true it doesn’t matter. We’re not just an economy. We’re a nation of citizens who follow laws. Who cares if something grows GDP but destroys our law abiding culture? pic.twitter.com/9pcKsYZB67

Pro-migration advocates recognize the migration and wages issue is a problem for their side.

For example, Mark Zuckerberg’s FWD.us advocacy group pro-Democratic politicians to avoid any mention of jobs, wages, and migration.  And when pushing the for the amnesties, they cite a friendly study that showed an extremely wage increase for Americans of just $600 — in ten years, and not counting the housing spike caused by the amnesty’s delivery of additional migration.

The network’s membership of West Coast investors is pushing for the amnesty because they stand to gain from more cheap labor, government-aided consumers, and room-sharing renters.

The network has funded many astroturf campaigns, urged Democrats not to talk about the economic impact of migration, and manipulated and steered coverage by the TV networks and the print media.

We wanted to make sure you’re aware of this critical new memo from the White House Council of Economic Advisors entitled “The Economic Benefits of Extending Permanent Legal Status to Unauthorized Immigrants,” in which the White [House] makes clear not only do they want a pathway to citizenship included in the reconciliation package, but they clearly show why it has direct budgetary impact and can and must be included in this package. You can read more in Axios.