LONDON, United Kingdom – World leaders are gathering in London today to discuss giving more money to the United Nations for it efforts in Syria.

The United Kingdom has already pledged another £1.2bn for Syria this morning. 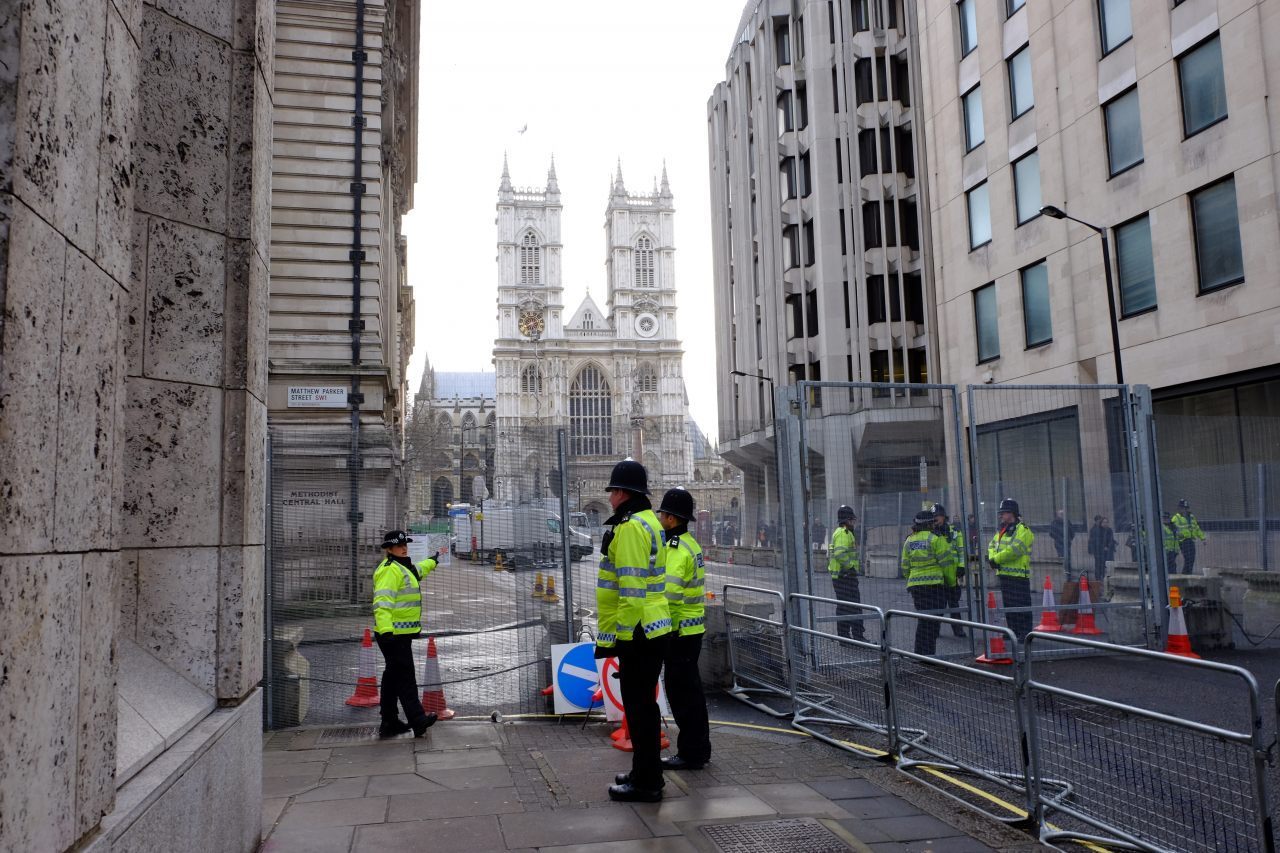 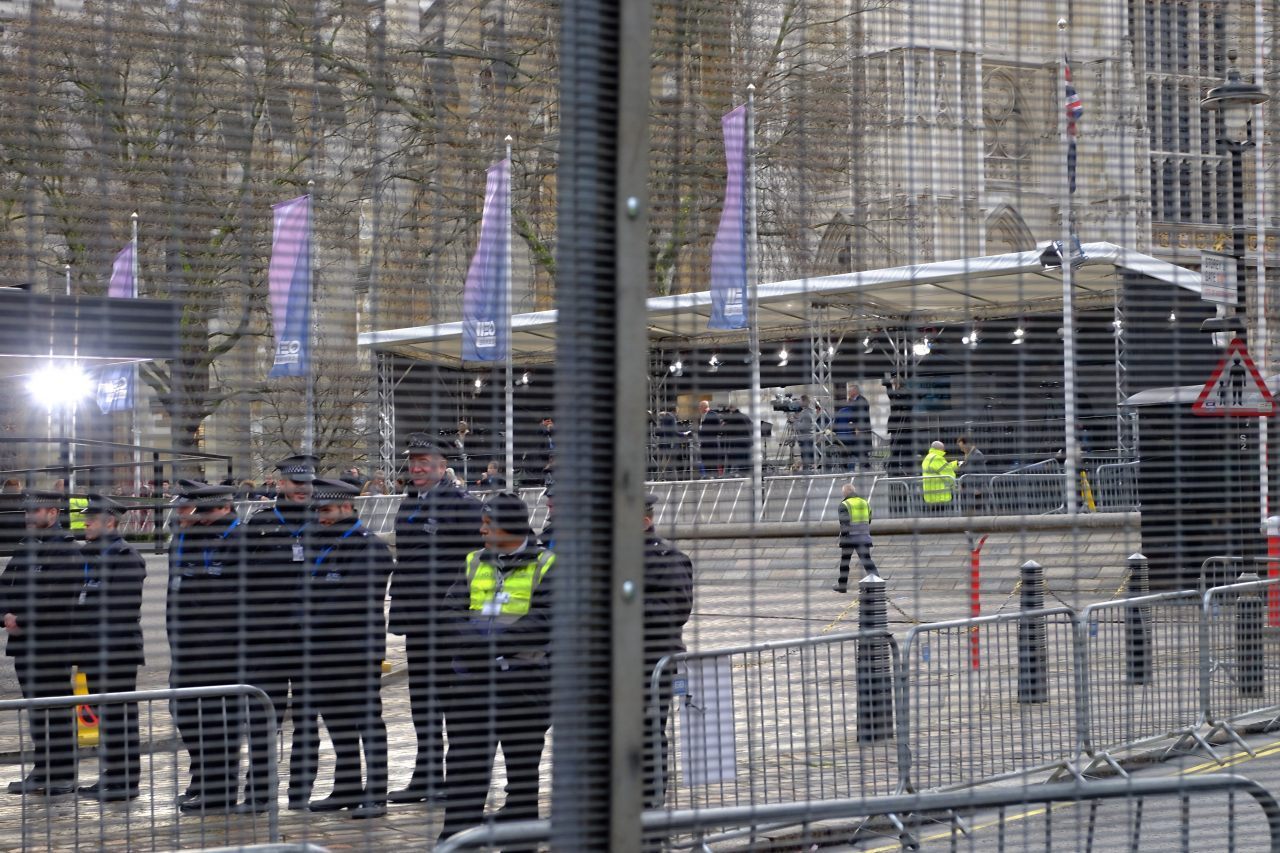 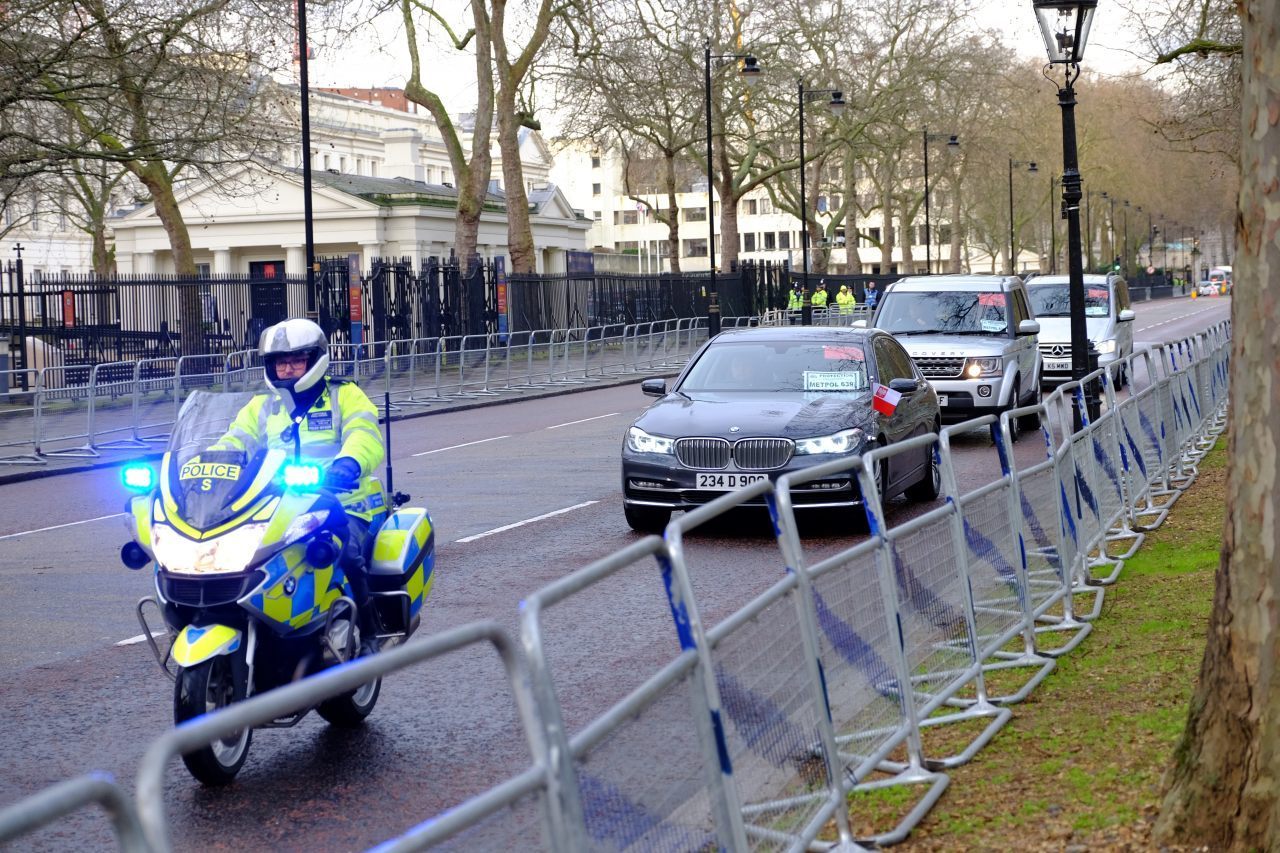 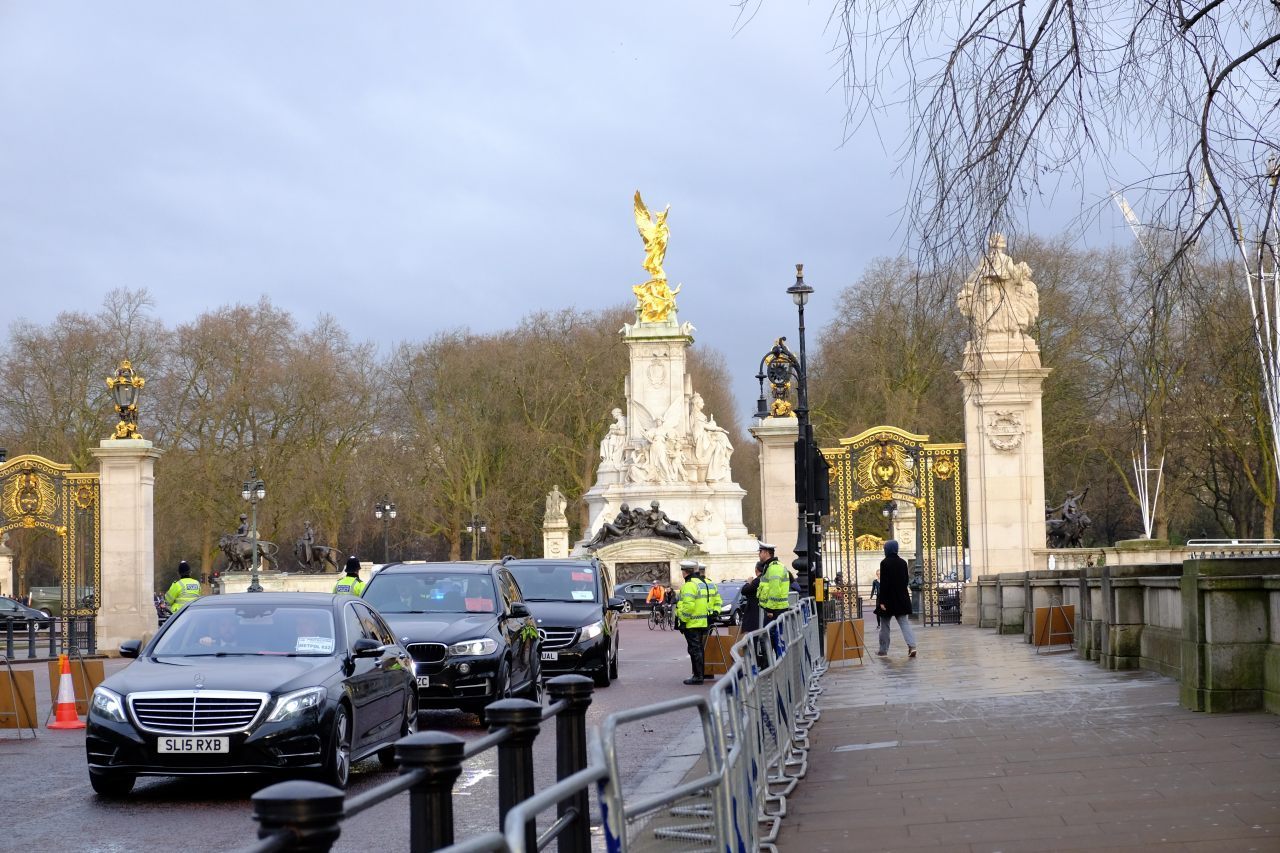 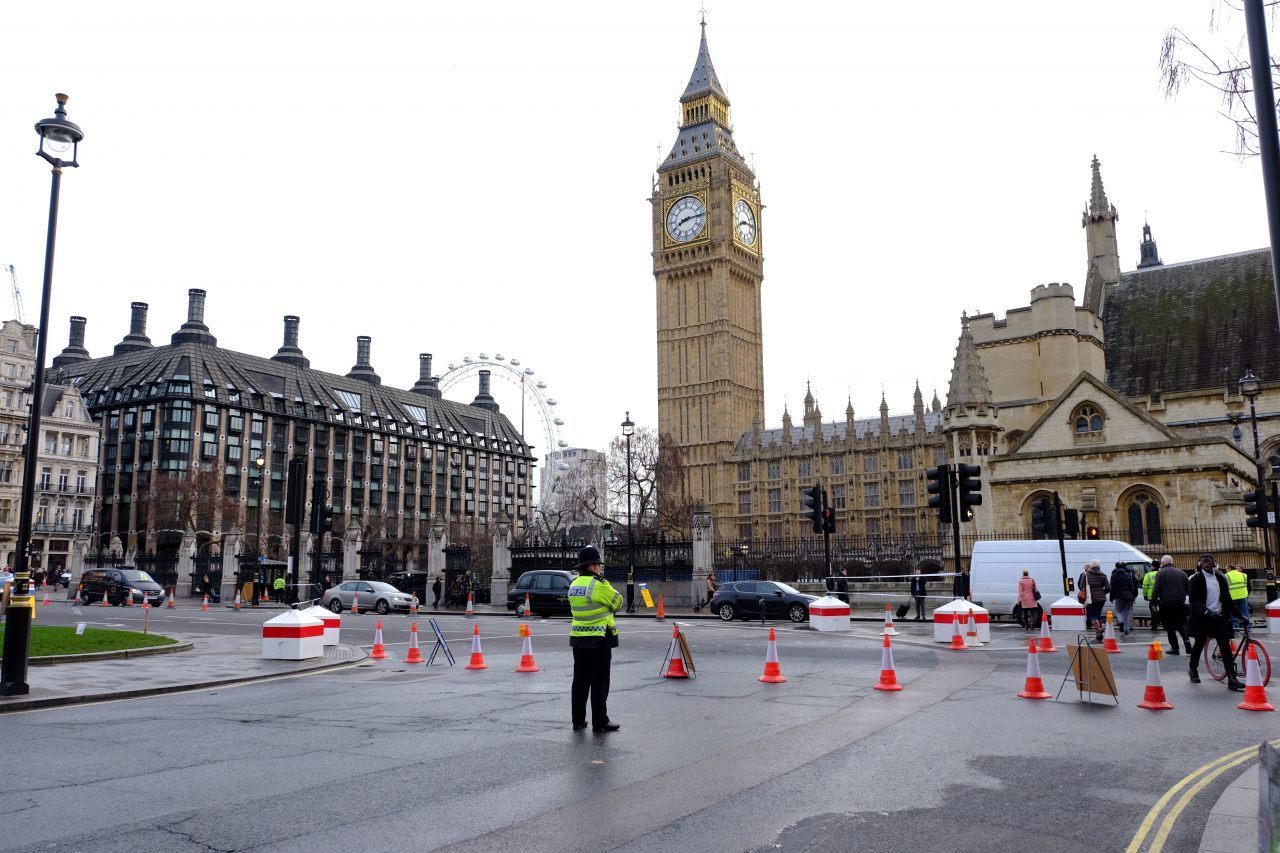 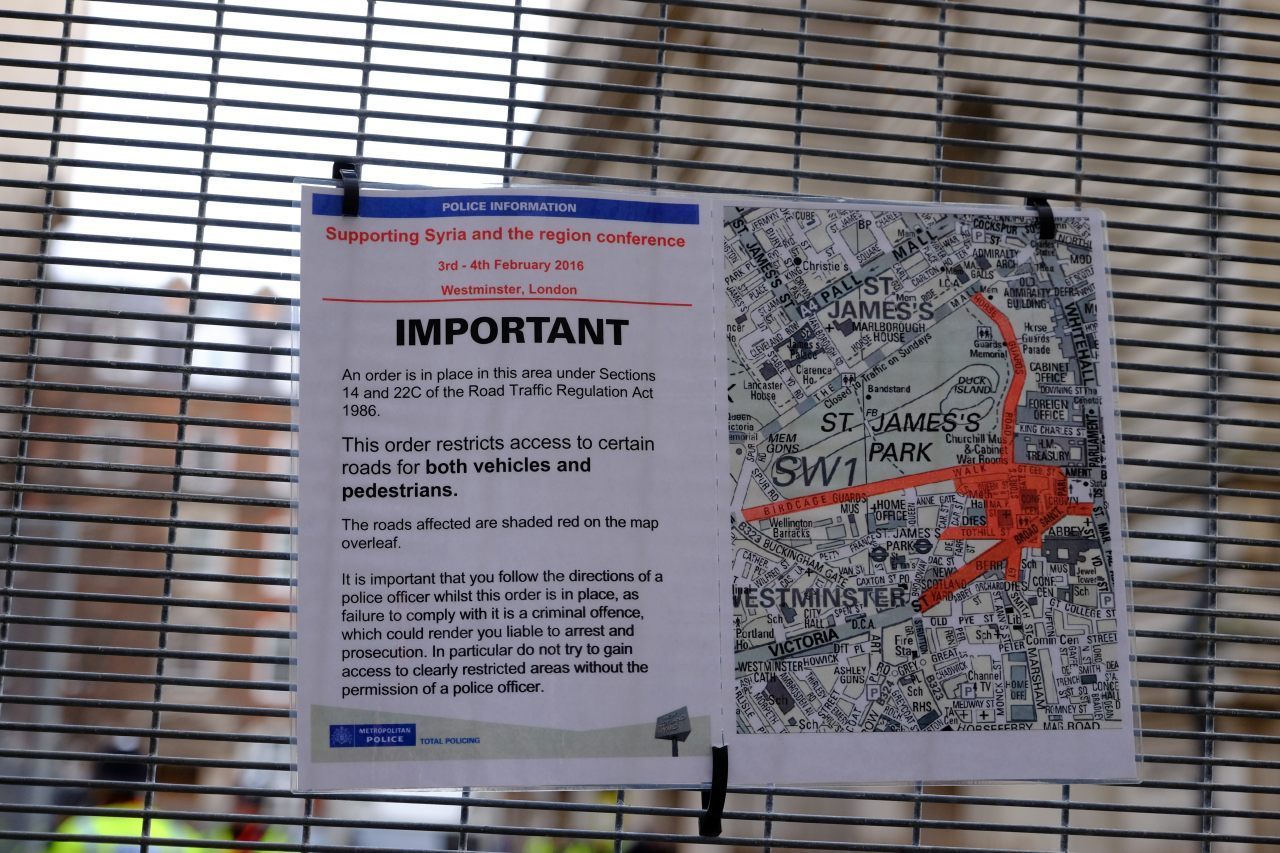 Failure to comply is a criminal offence (Rachel Megawhat/Breitbart London) 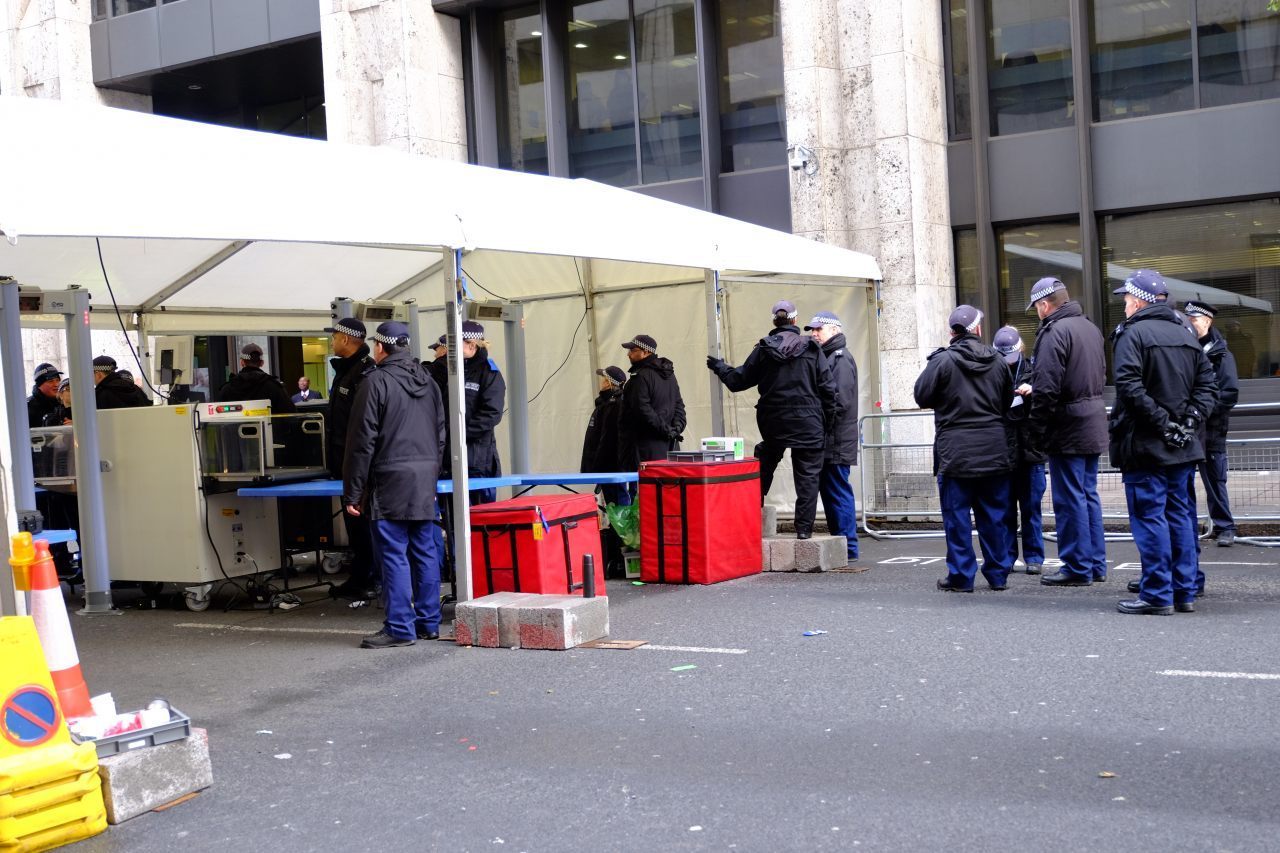 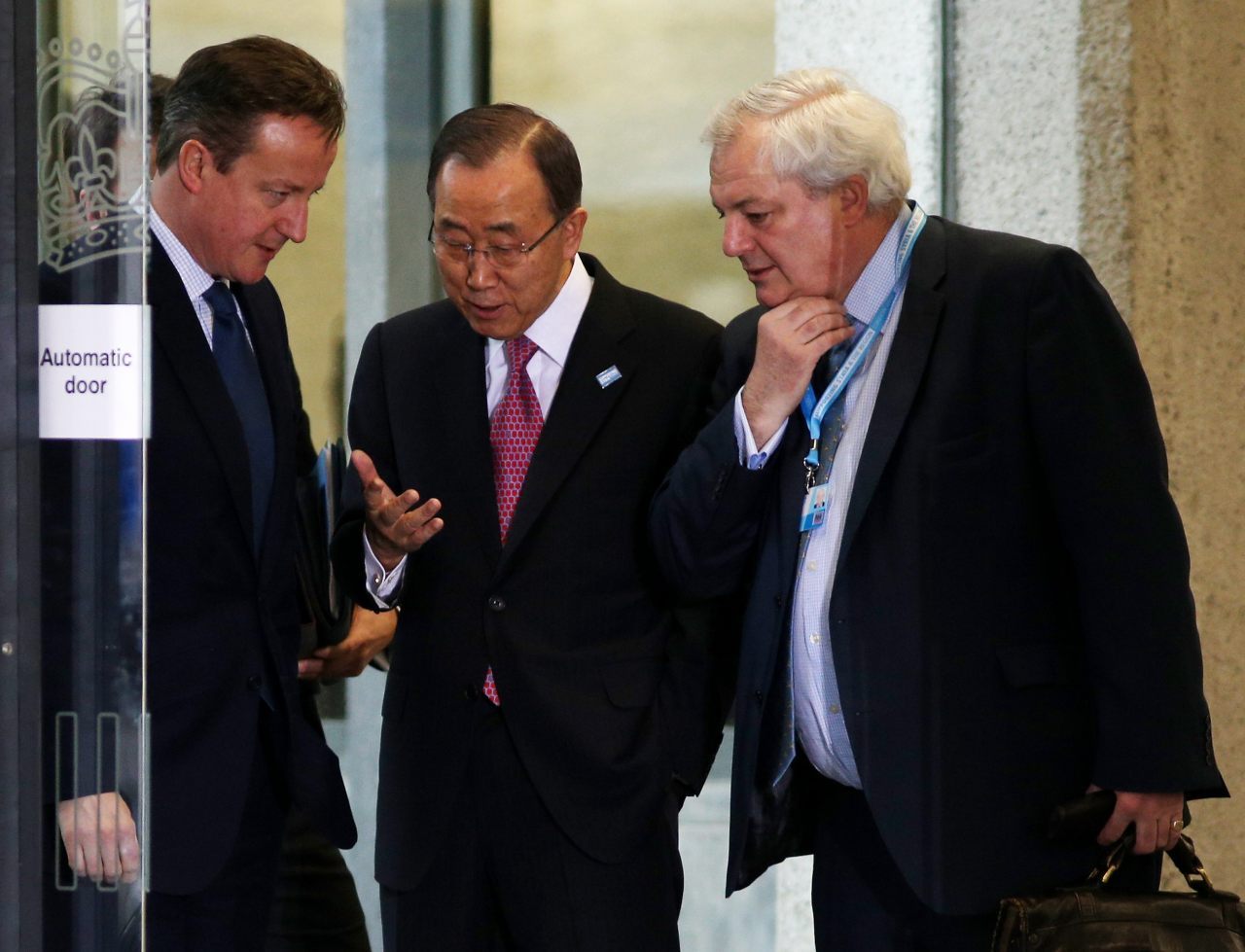 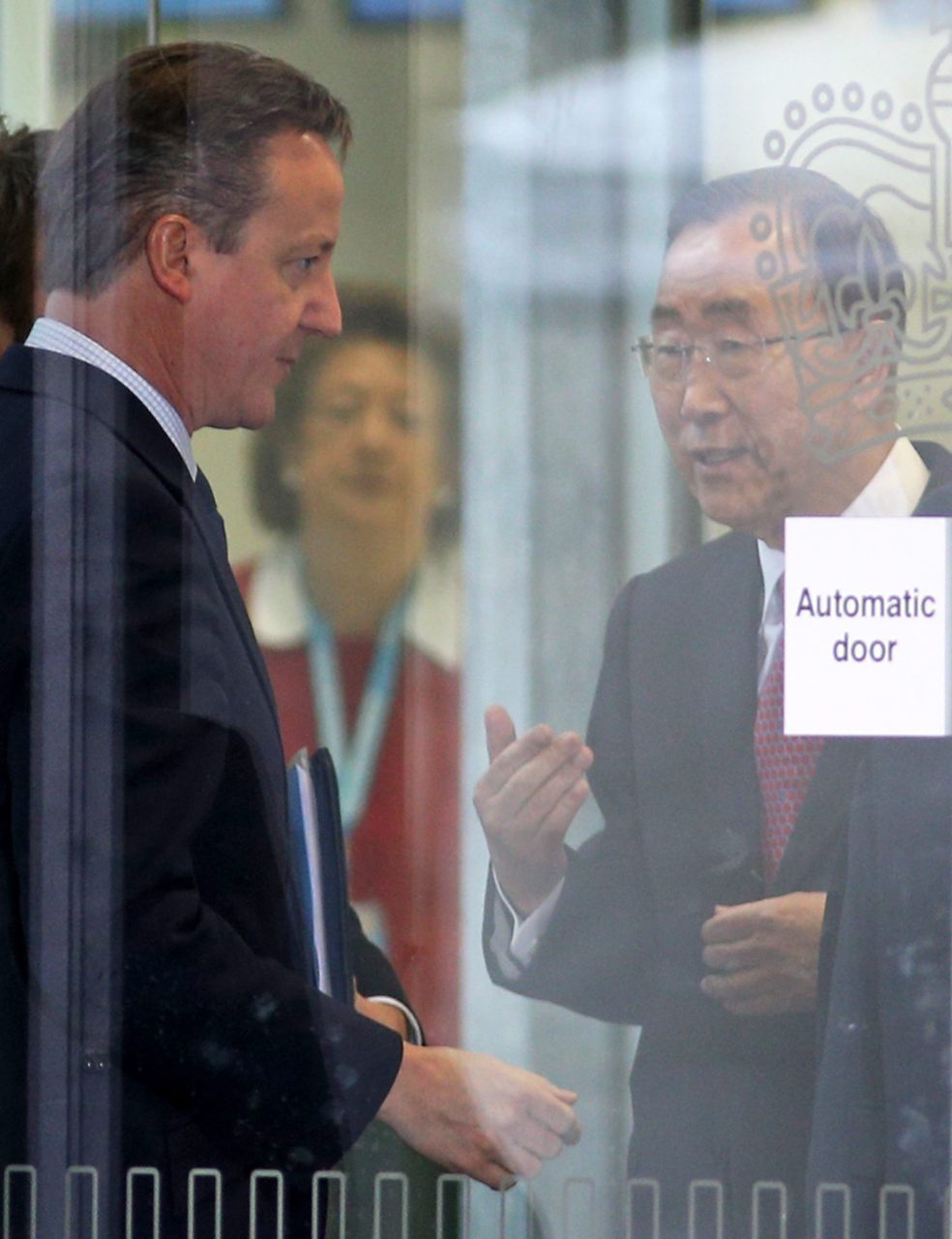 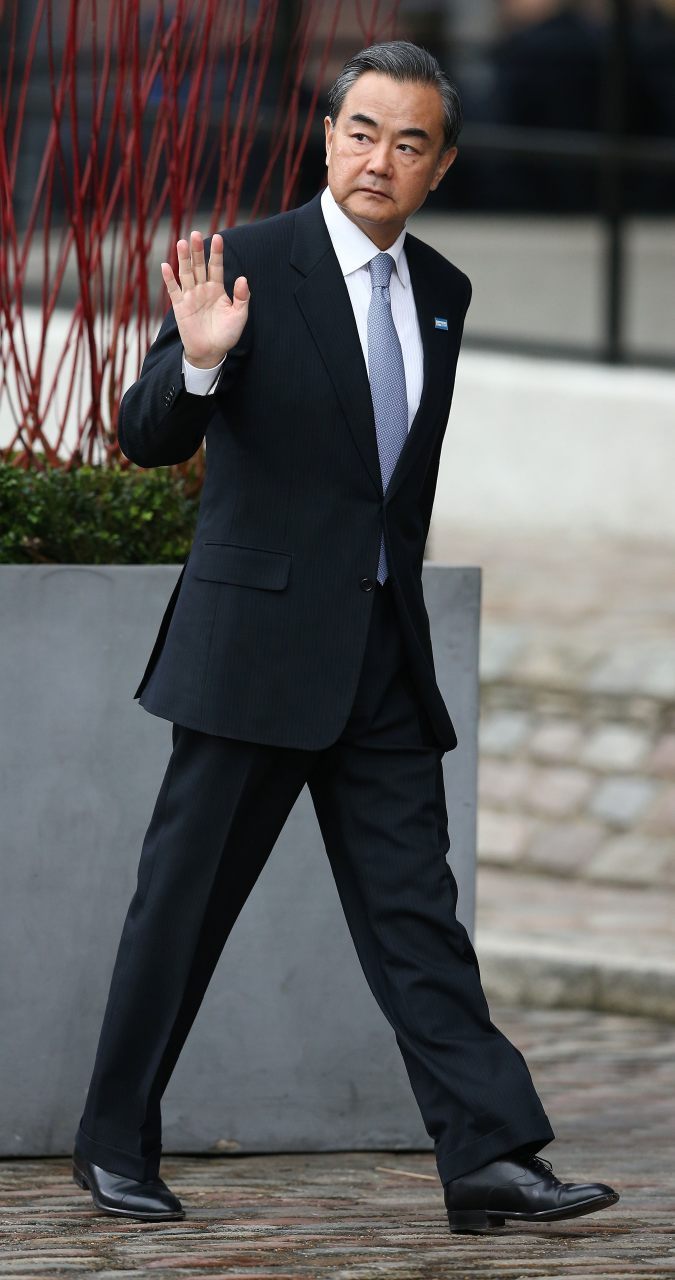 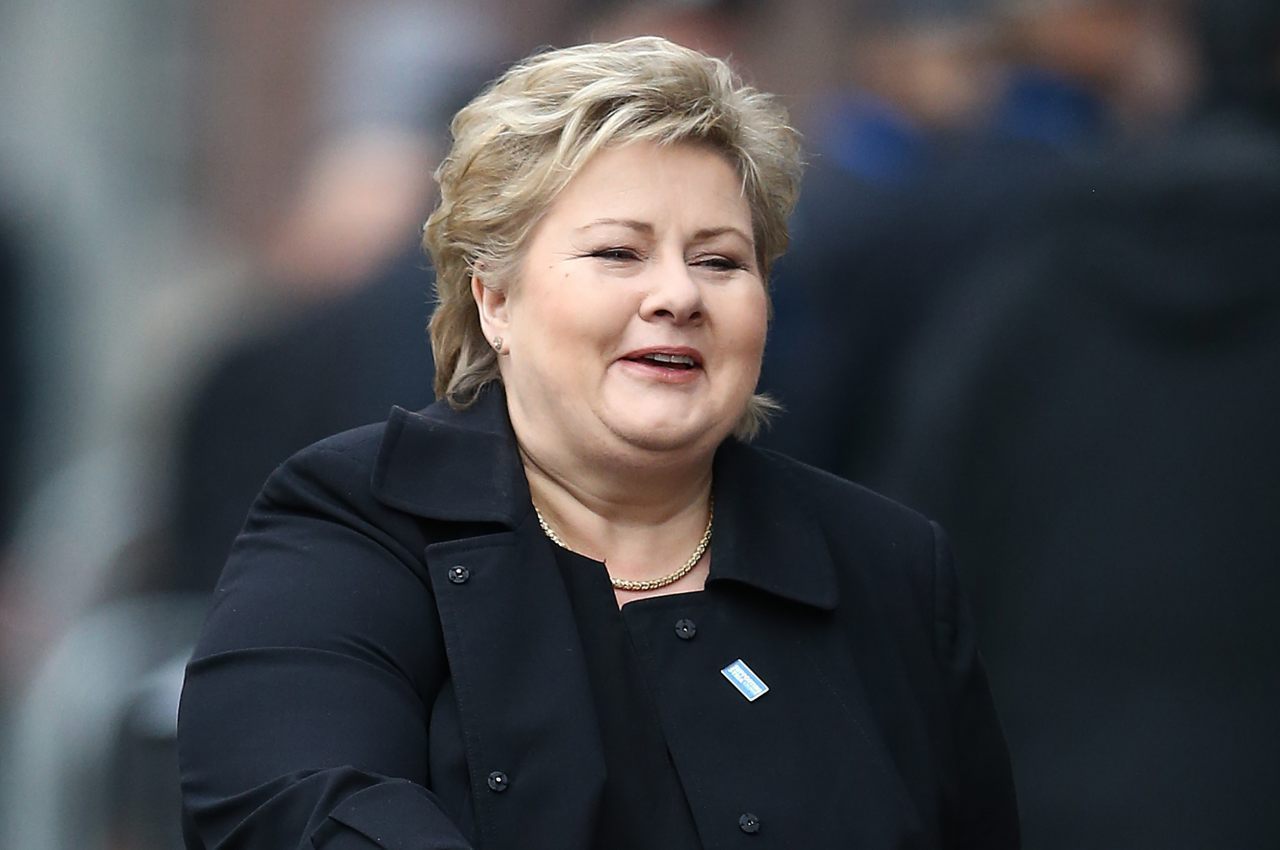 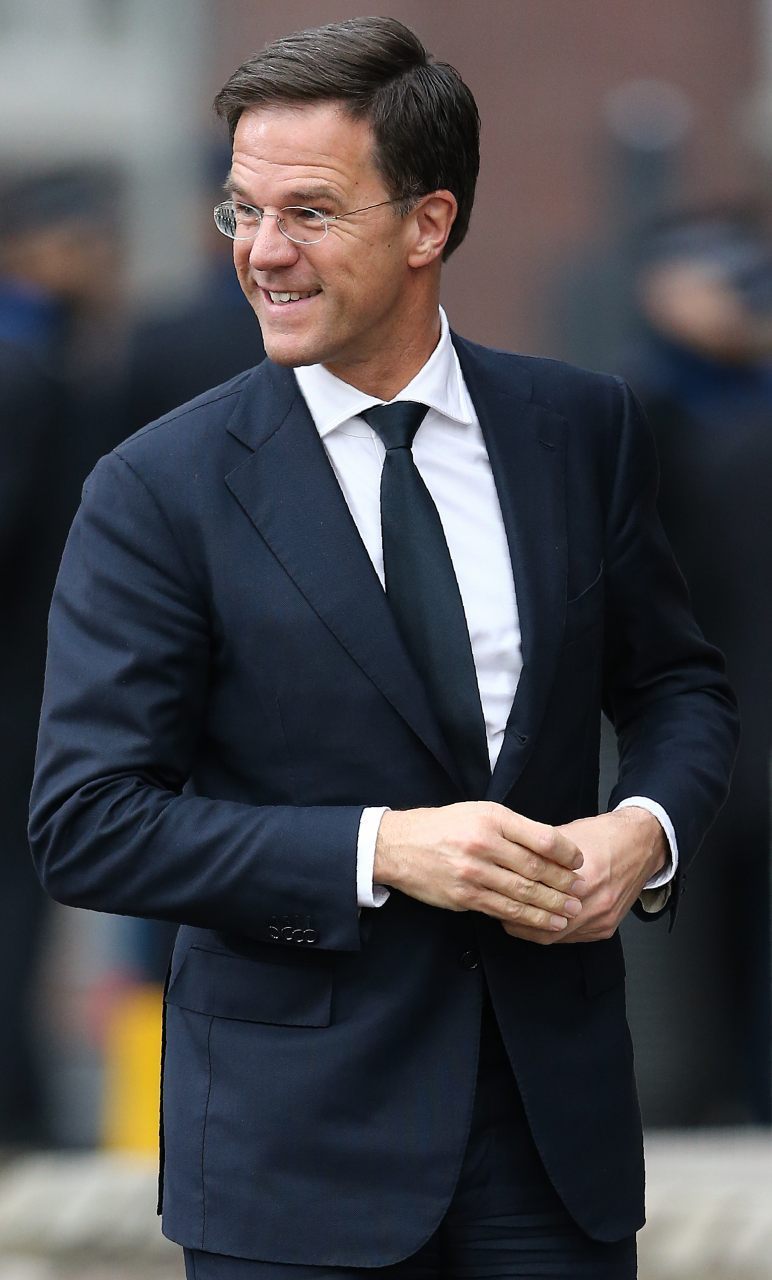 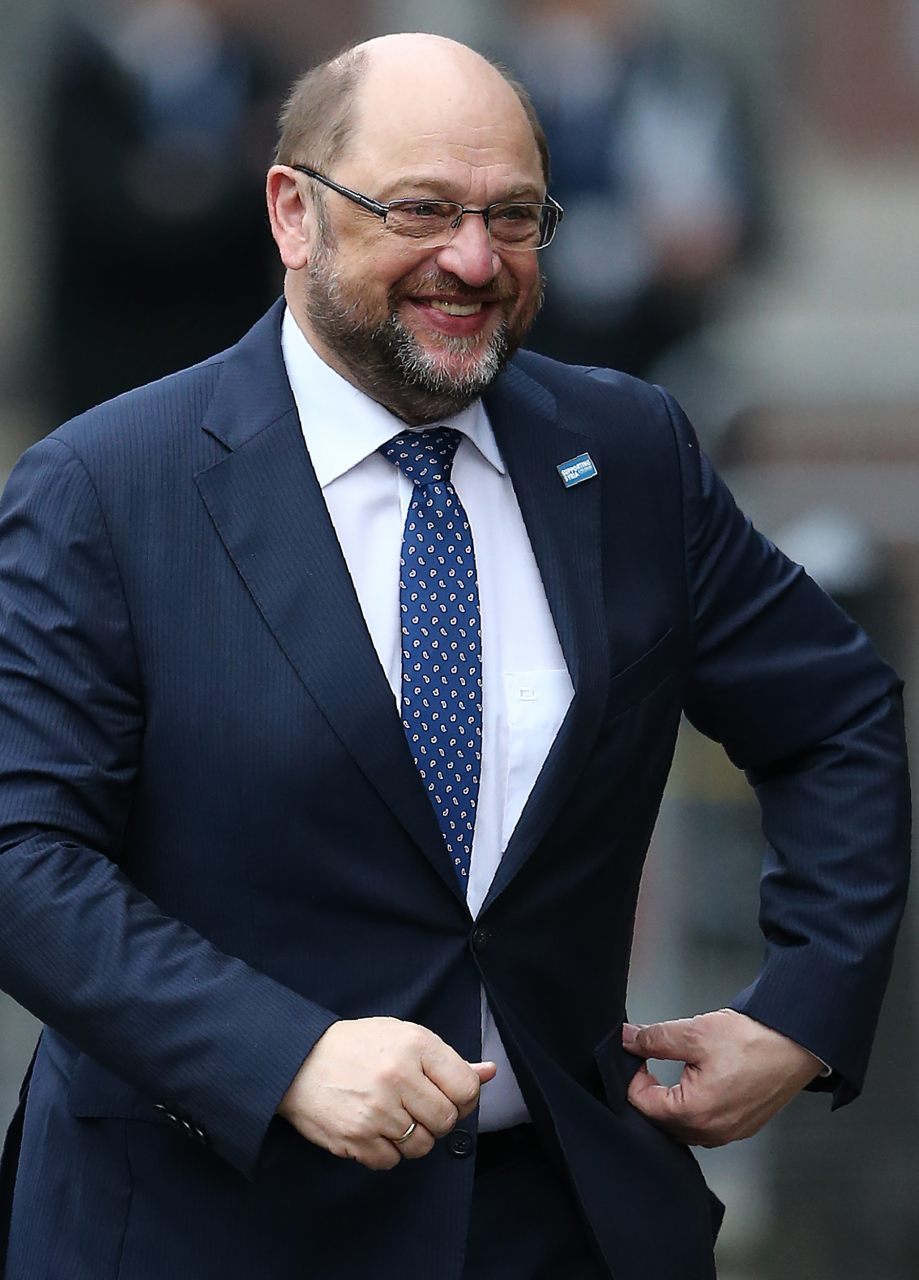 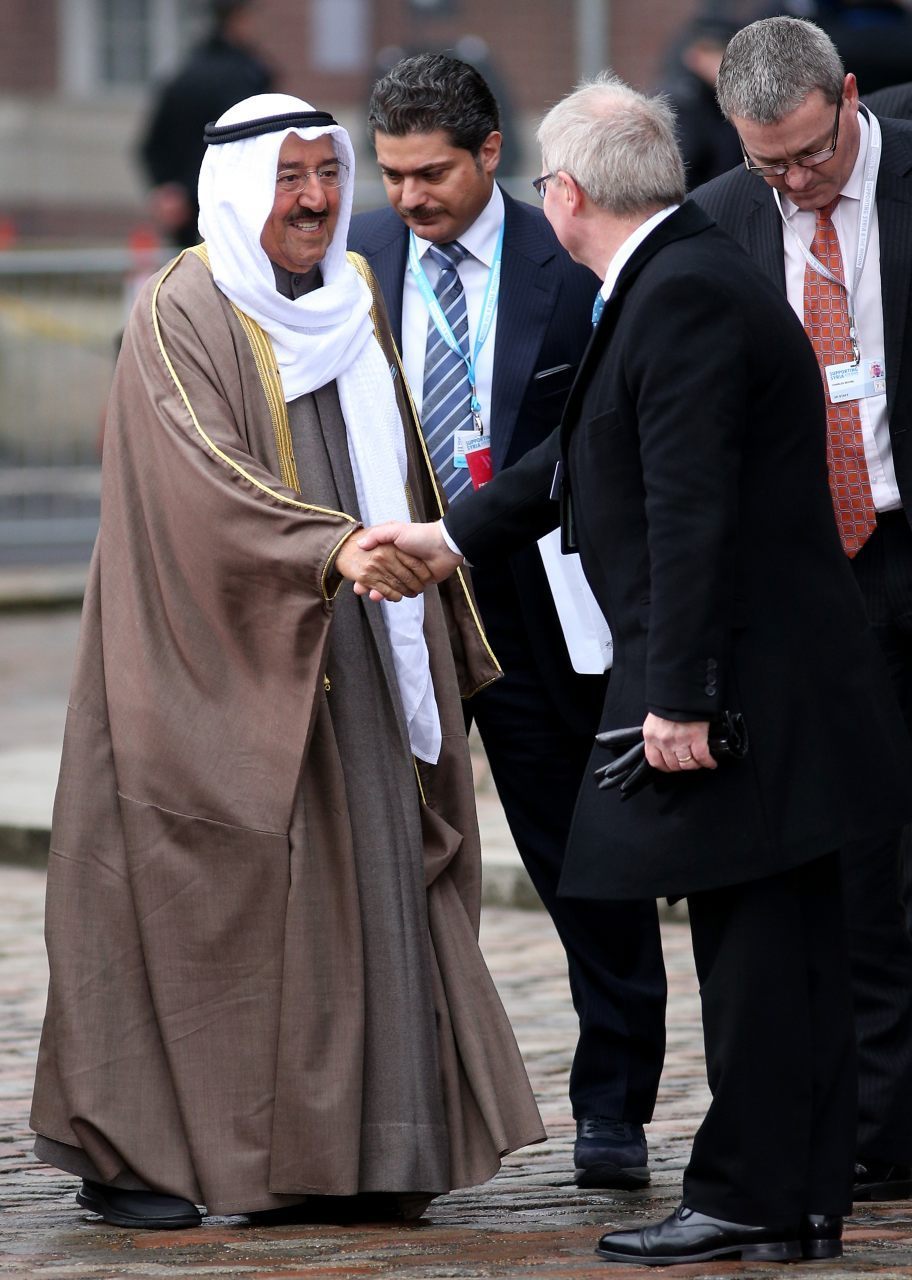 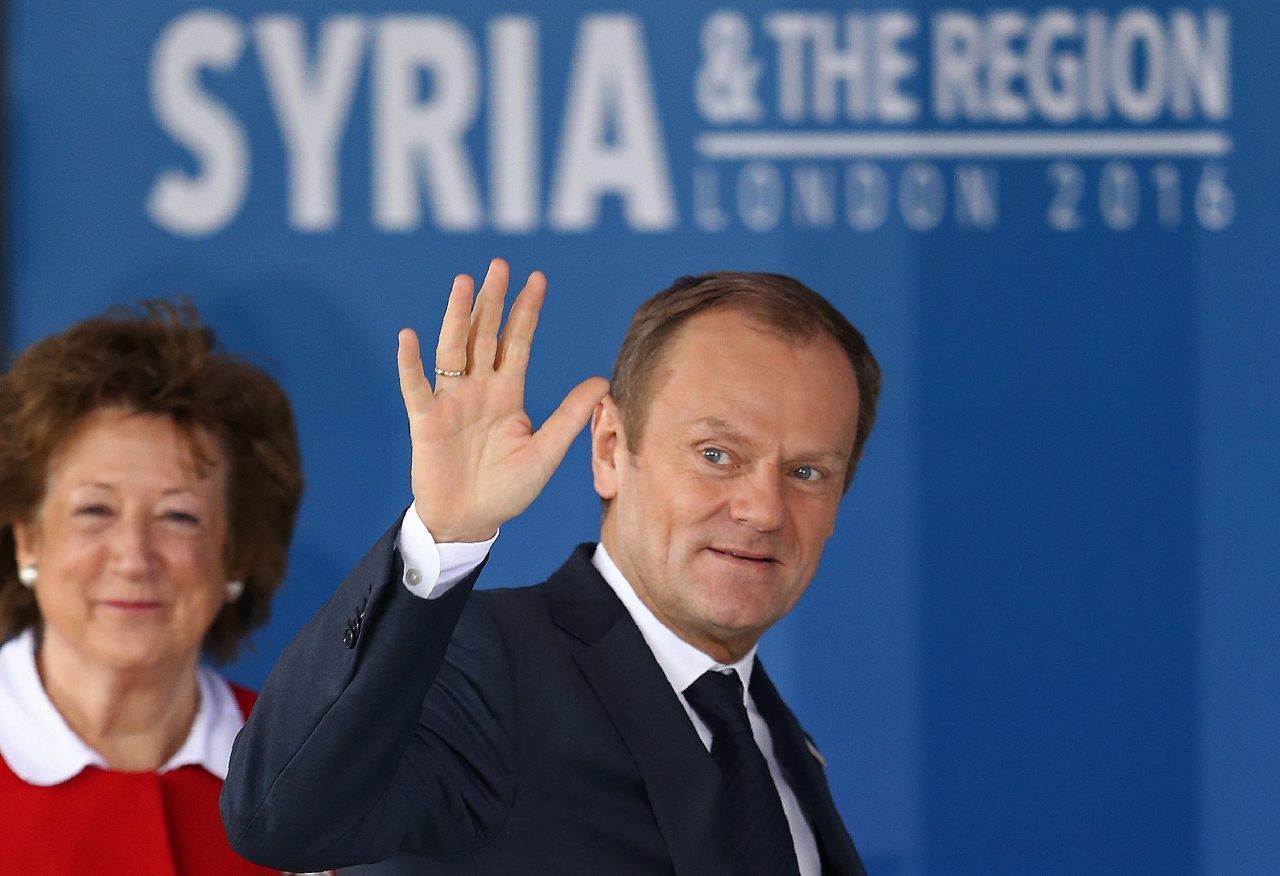 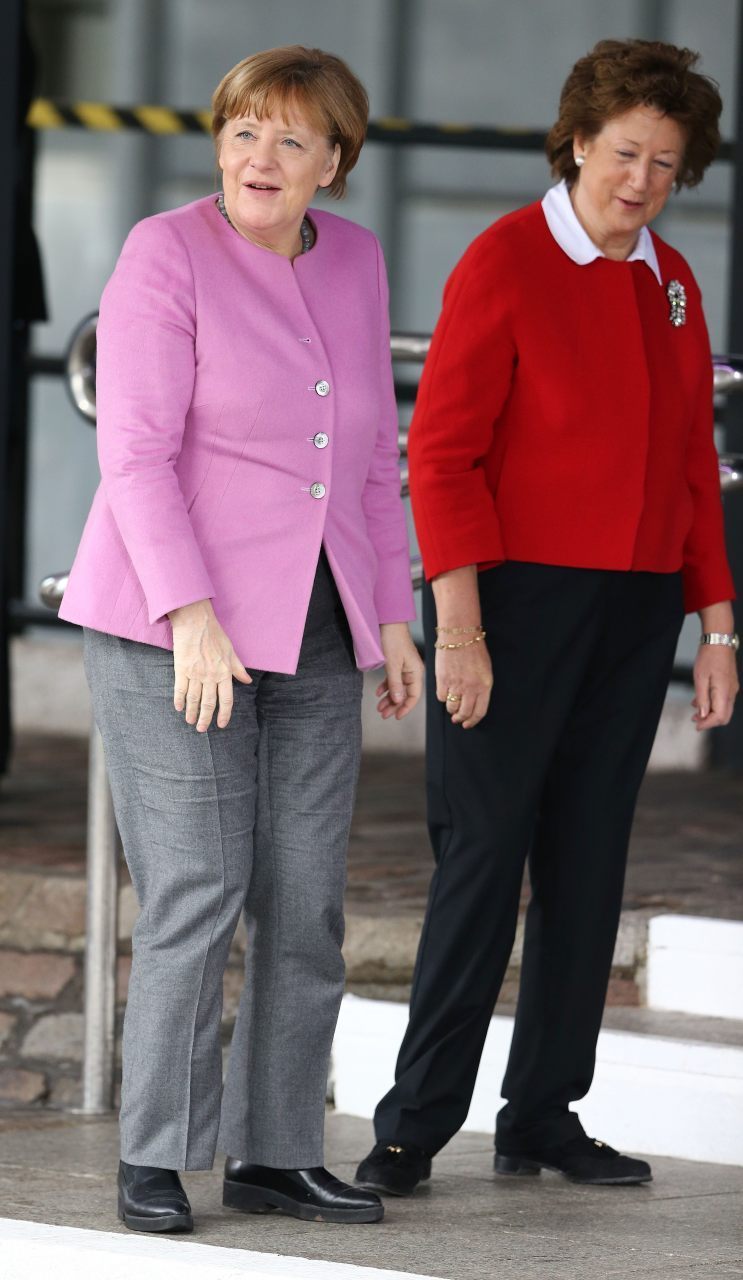 The evil one (Getty) 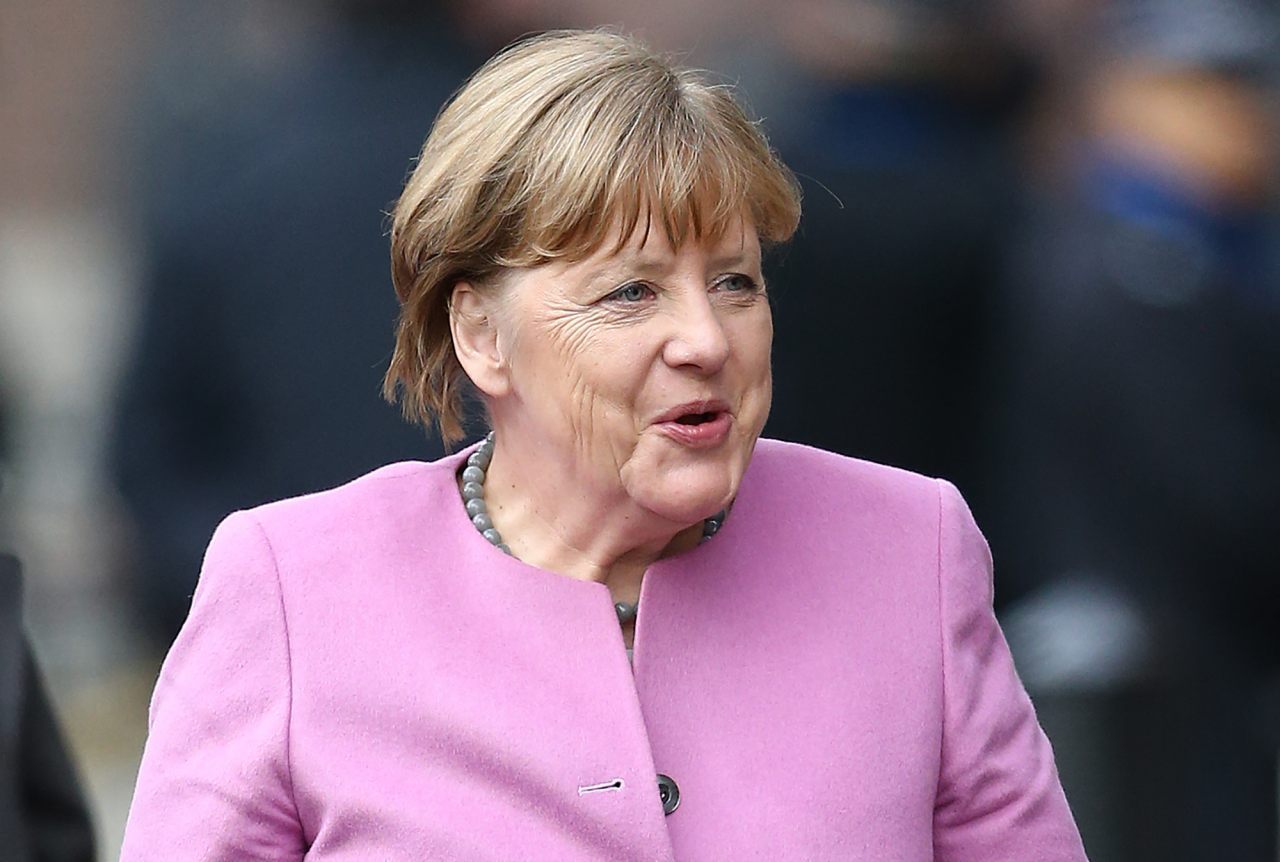 Not so pretty in pink (Getty) 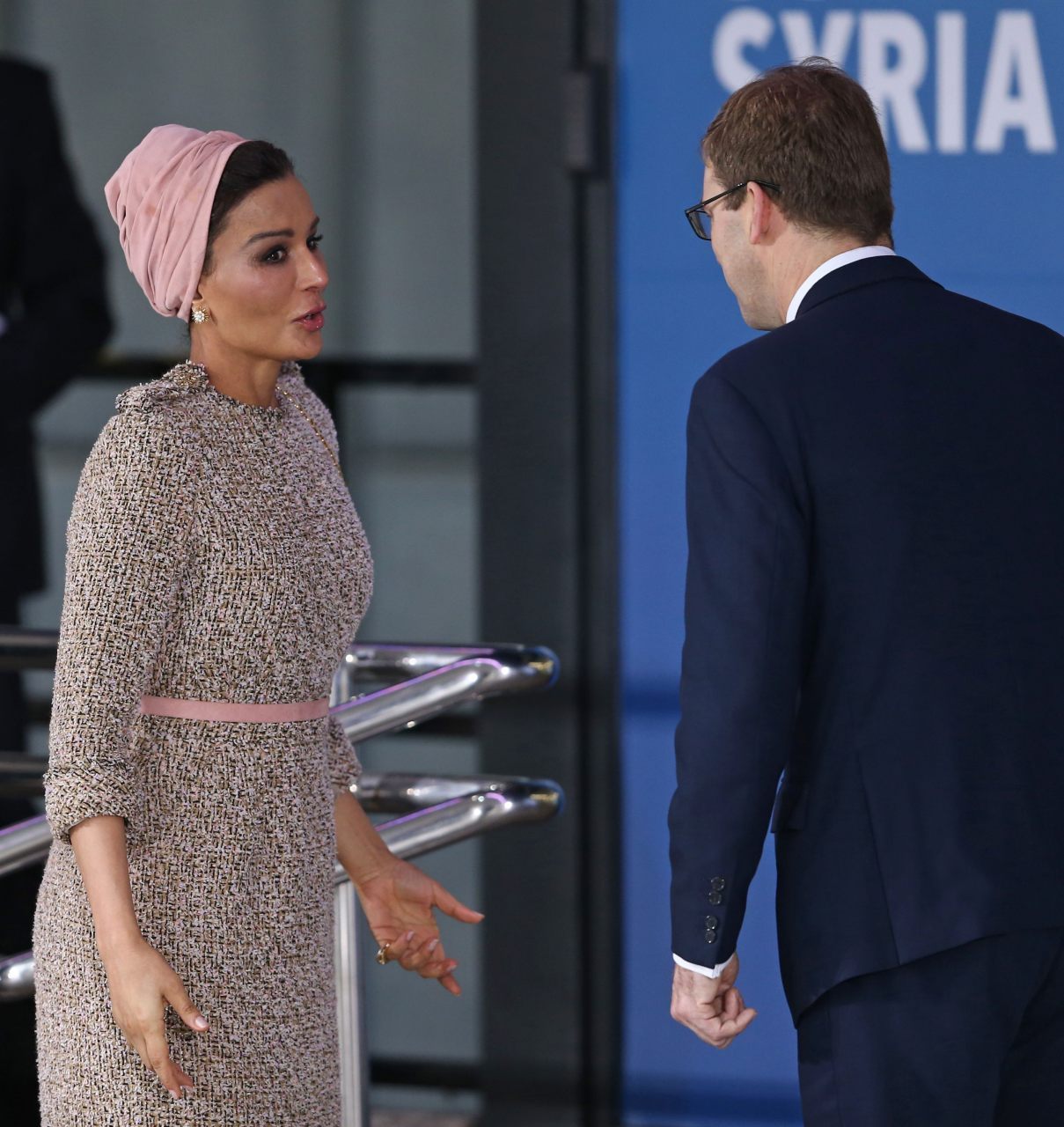 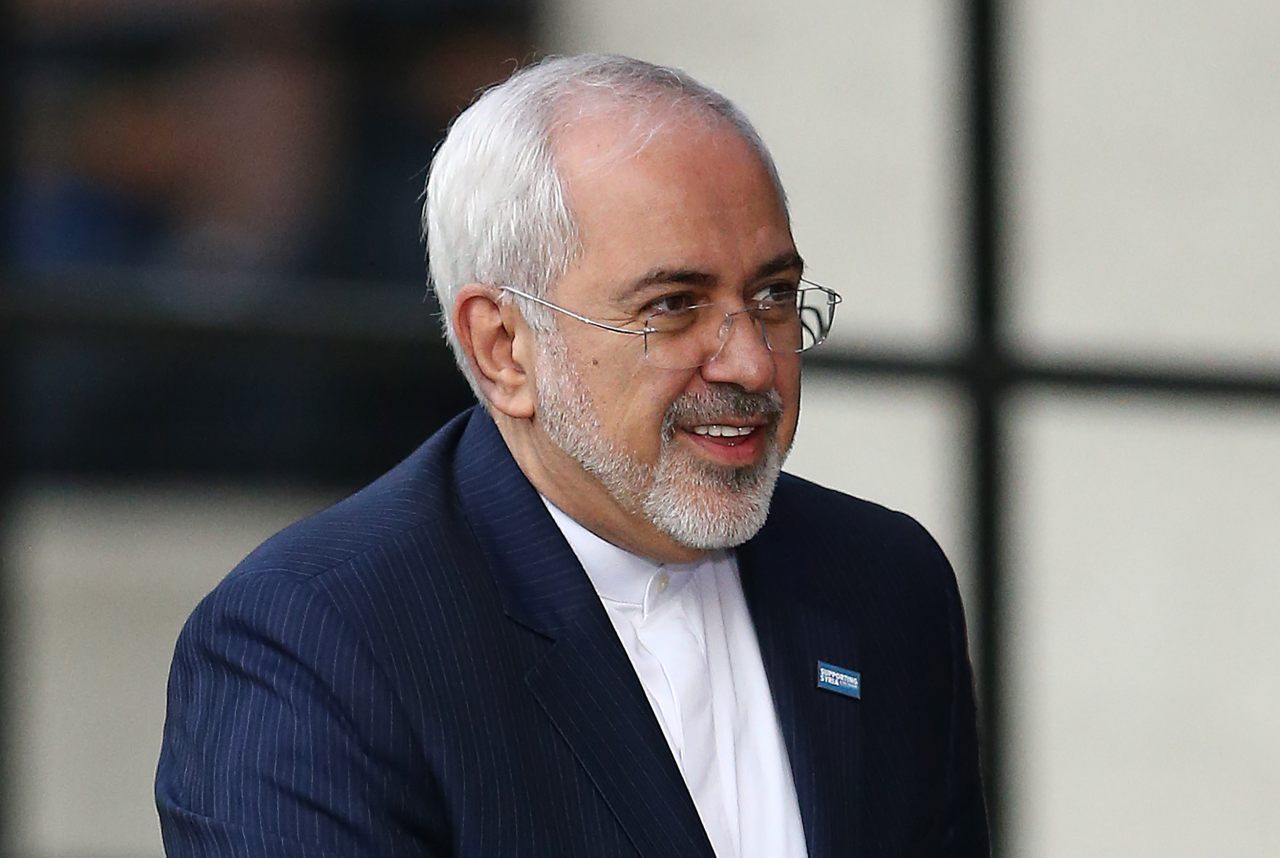 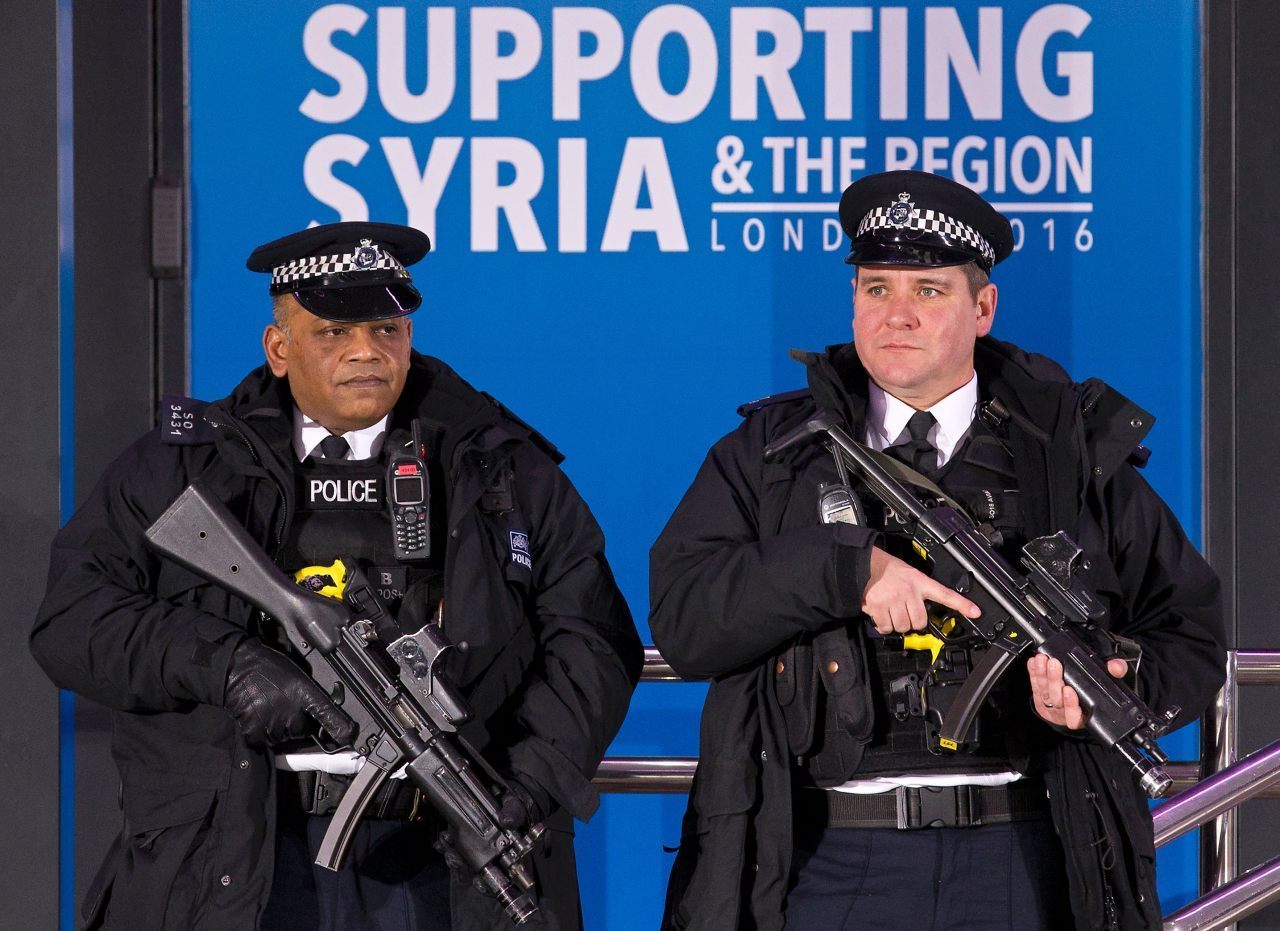 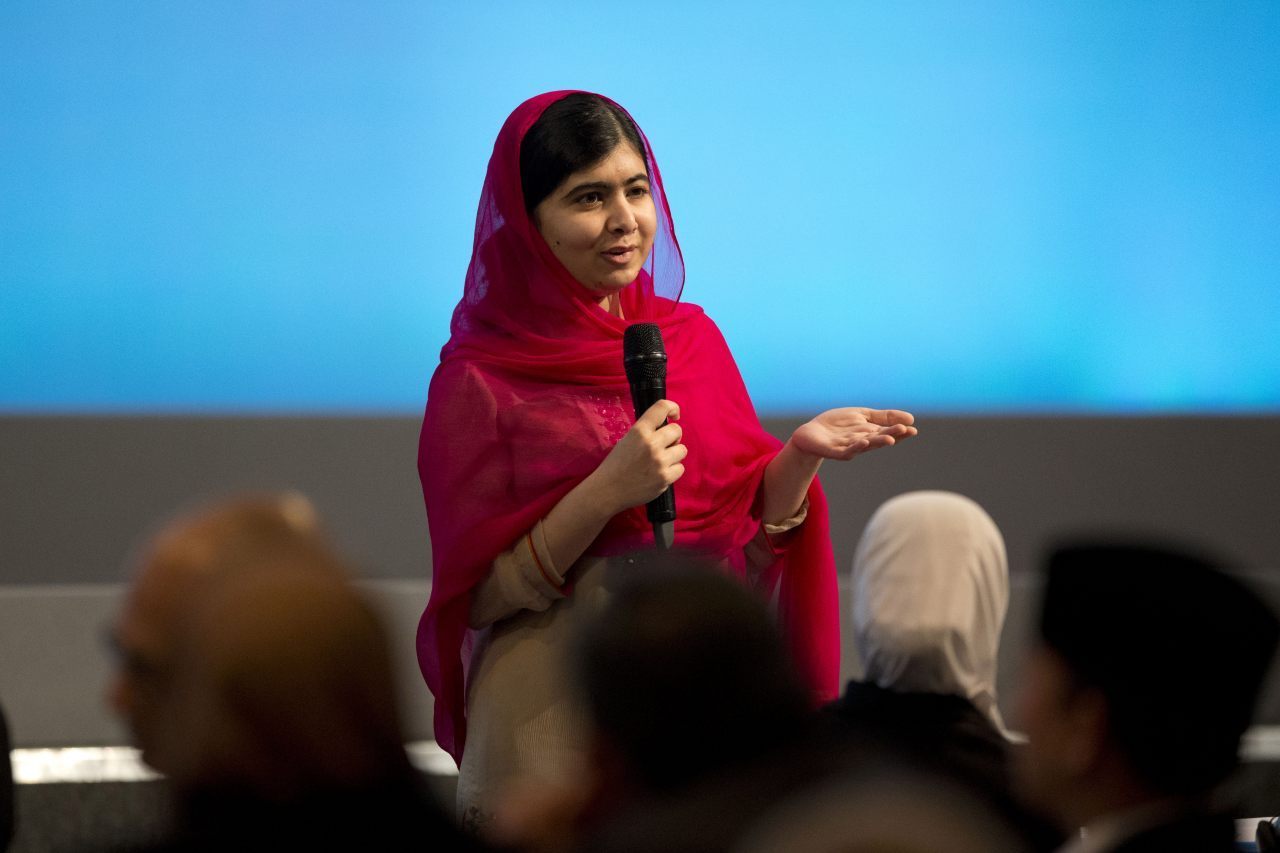 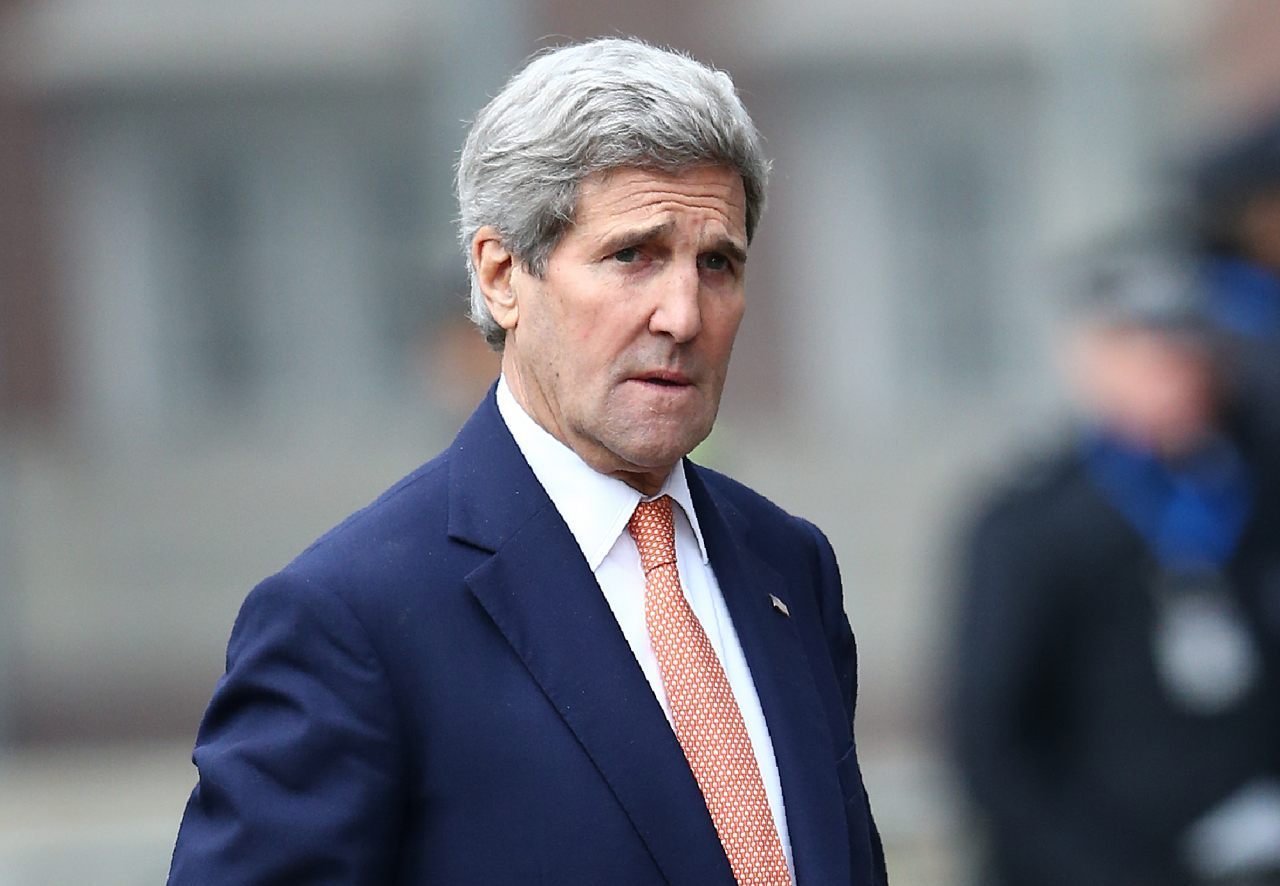