Middle Eastern migrants have used a home-made battering ram in an attempt to force their way into Macedonia from Greece today. They also rioted and threw rocks at police, who retaliated with tear gas.

The migrants managed to destroy a gate on the border with the Medieval siege weapon, which they had fashioned from steel poles. It is not clear how many managed to get through the broken gate.

Today’s violence is an escalation of disturbances seen yesterday, when migrants held a demonstration, blocking off train tracks whilst shouting “open the border”.

Macedonia began to close off its border with Greece in January of this year, as the number of migrants entering from Turkey continued to grow, far outstripping the million plus seen last year. According to Reuters, another 110,000 have arrived this year, mostly from Turkey via Greece.

Around 6,500 have built up on the Greek side since the Macedonian authorities said they would only allow Syrians and Iraqis through last week, blocking the passage of those from Afghanistan, North Africa and elsewhere. 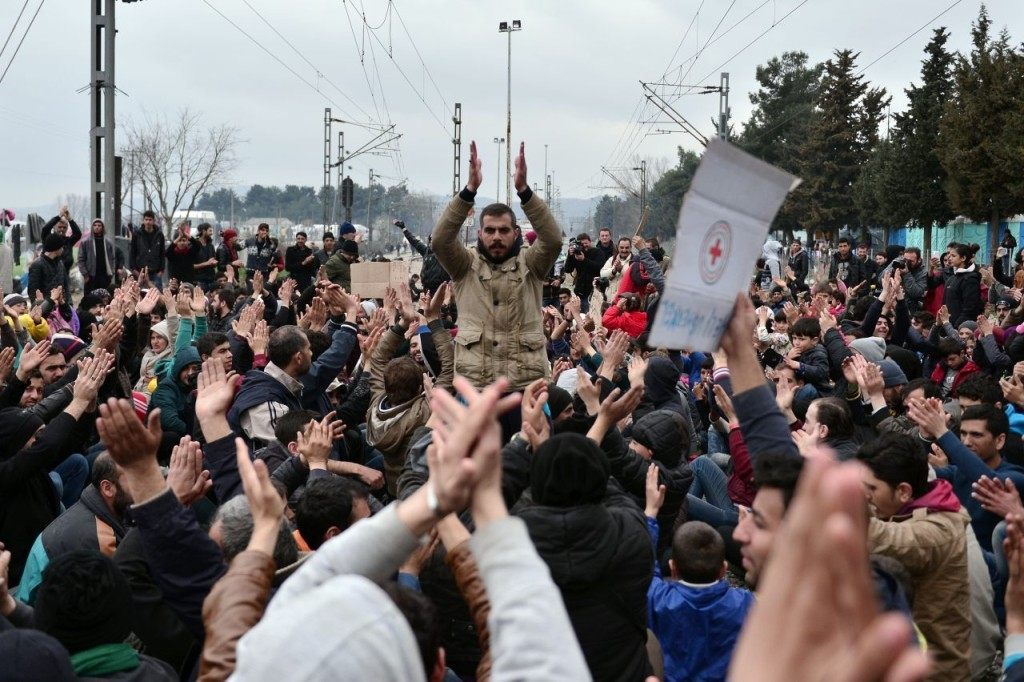 Migrants mass on the Greek-Macedonian on February 28, 2016. – LOUISA GOULIAMAKI/AFP/Getty

Macedonia is just one of several Balkan countries to have erected fences in an attempt to reduce the influx of migrants. There has been a so-called domino effect, as countries including Germany, Sweden, Austria and Hungary have all partially or completely closed off their borders.

“We will not accept turning the country into a permanent warehouse of souls with Europe continuing to function as if nothing is happening”, he said last week, adding: “Greece will not agree to deals (in the EU) if a mandatory allocation of burdens and responsibilities among member countries is not secured.”

He also withdrew the Greek ambassador from Vienna in protest at the lack of support being offered by other nations during the migrant crisis. Austria is now accepting only 80 migrants a day. 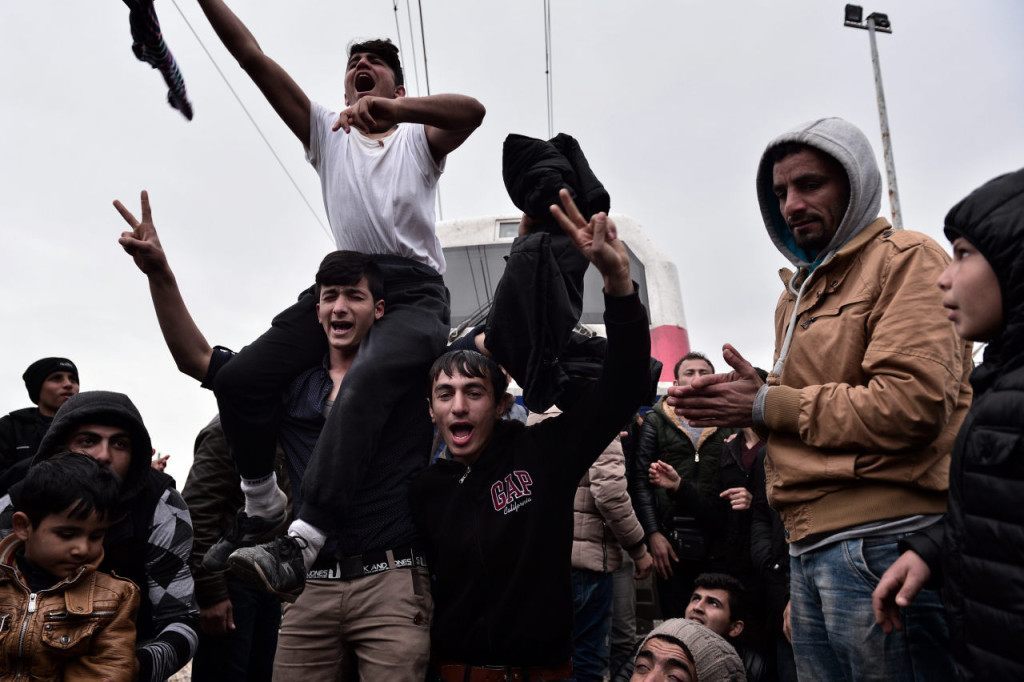 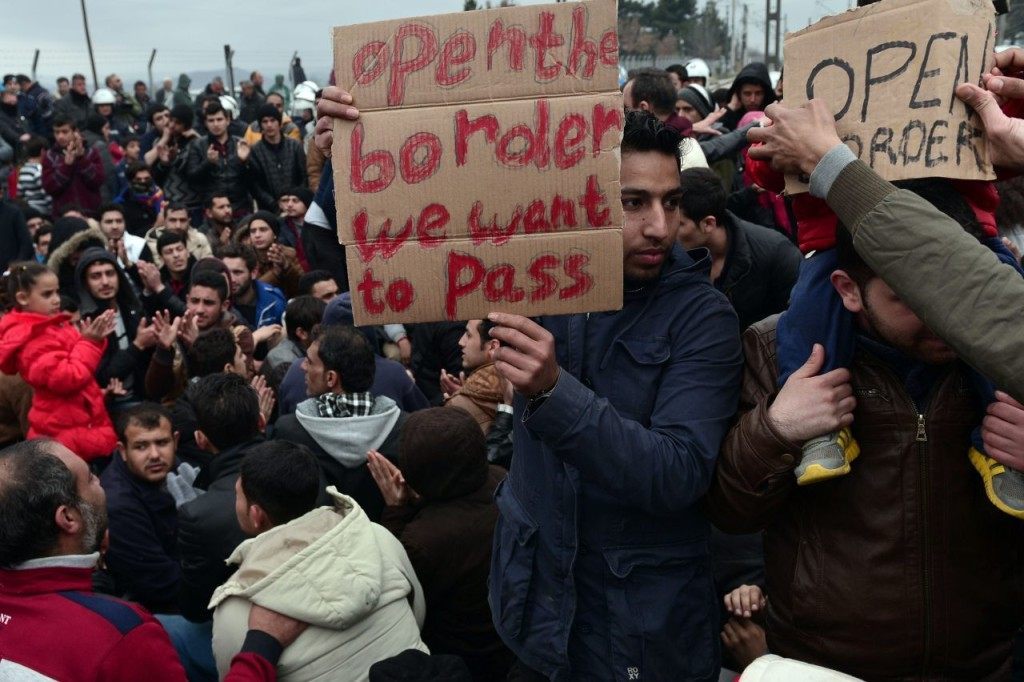