A so-called rapper who made an Islamic State-inspired music video calling for Nigel Farage to be beheaded is being probed by police.

In his video, Zebadiah Abu-Obadiah performs in traditional Islamic dress whilst Islamic State jihadists wield swords and appear to drag prisoners to their death.

He says he wants their “heads on spikes”, calls the Queen a “w*nker” and seemingly praises the killing of soldier Lee Rigby, who was beheaded by Muslim extremists.

Speaking to The Sun, police have now confirmed they are “reviewing its content” following a backlash to the disturbing film.

Abu-Obadiah considers himself a satirist and ran against Nigel Farage and UKIP with his Al-Zebabist Nation of Ooog political party in South Thanet in 2015, winning just 30 votes.

However, in an online video from 2015, Abu-Obadiah insists that “I come with a serious message and serious undertone” and says he is “spreading this whole multiculturalist message” and challenging “post-colonialism”.

But his latest video appears to have backfired by drawing attention to, and criticism of, Muslim extremism and Islamic State.

In their coverage of video, The Sun and Daily Mail labelled Abu-Obadiah a “Muslim” and “white convert”, prompting him to hit back on Facebook, insisting: “We’re not Muslim, we’re Zebaists.” 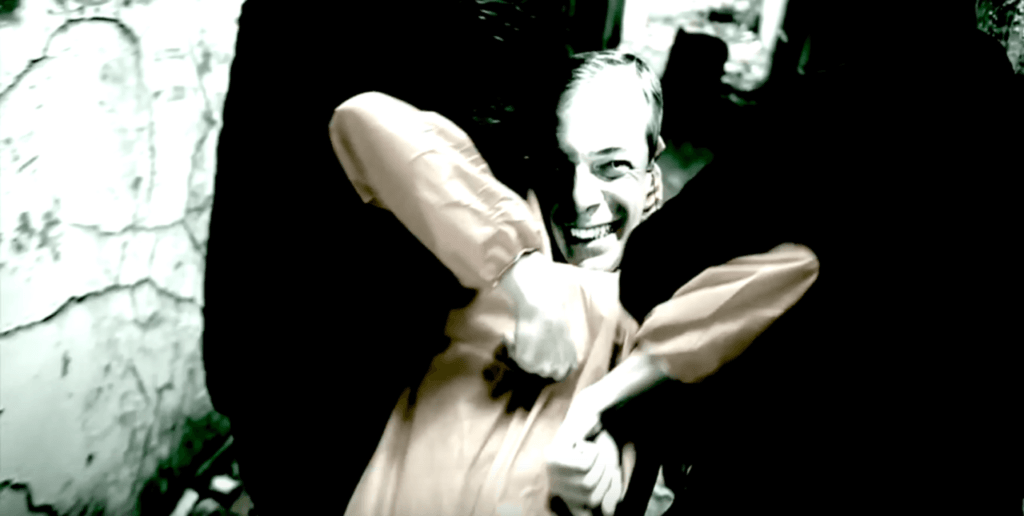 The song’s lyrics include: “Farage, off with his head. Tommy Robinson, off with his head” as Abu-Obadiah stares hypnotically into the camera. The music and imagery are all supposed to evoke an element of hypnosis.

Later in the clip, Abu-Obadiah says: “Churchill, off with his head… they’re not legends they’re genocidal c*nts who robbed everyone and left innocent people for dead.”

He adds: “It’s no different from your Queen the thievin’ wh*re who should return the loot of the Koh-i-Noor.” 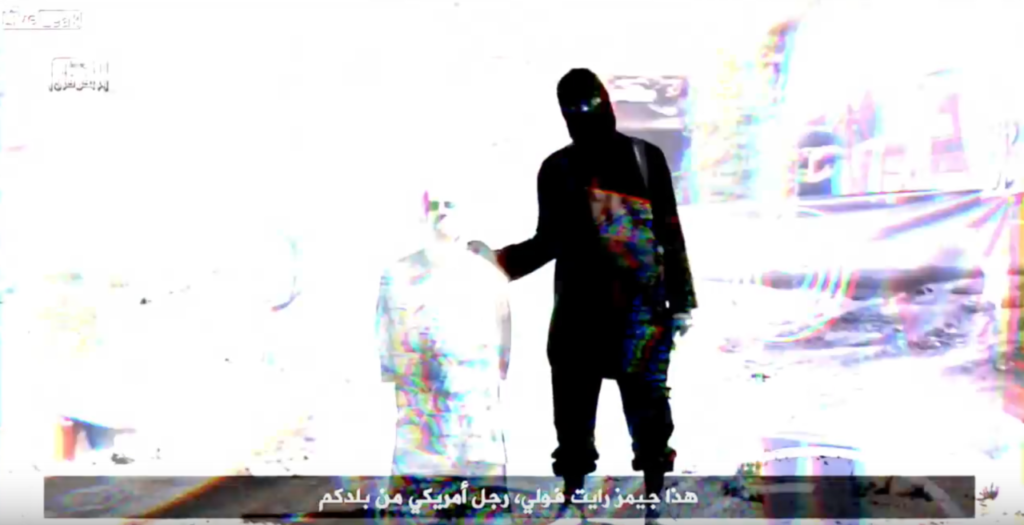