A Royal Marine who shot an injured Taliban fighter will be released from prison in “about two weeks” after judges quashed his murder conviction.

Sgt Alexander Blackman, also known as ‘Marine A’, had his conviction changed from murder to manslaughter earlier this month after a successful appeal. His legal team had argued the original conviction was unfair as he was suffering a mental illness at the time of the incident.

Now judges have cut his sentence to seven years, meaning he could be released from prison very soon. He has, however, been dismissed from the Royal Marines.

Sgt Blackman appeared by video link at the proceedings in London to hear a panel of judges lead by Lord Chief Justice Lord Thomas issue the new sentence.

He was originally convicted of murder at a Court Marshal in Bulford, Wiltshire in November 2013 and given a life sentence with a minimum term of 10 years.

That term was later reduced to eight years on appeal due to the combat stress he had been suffering, but the murder conviction was not overturned until this month after the latest appeal. 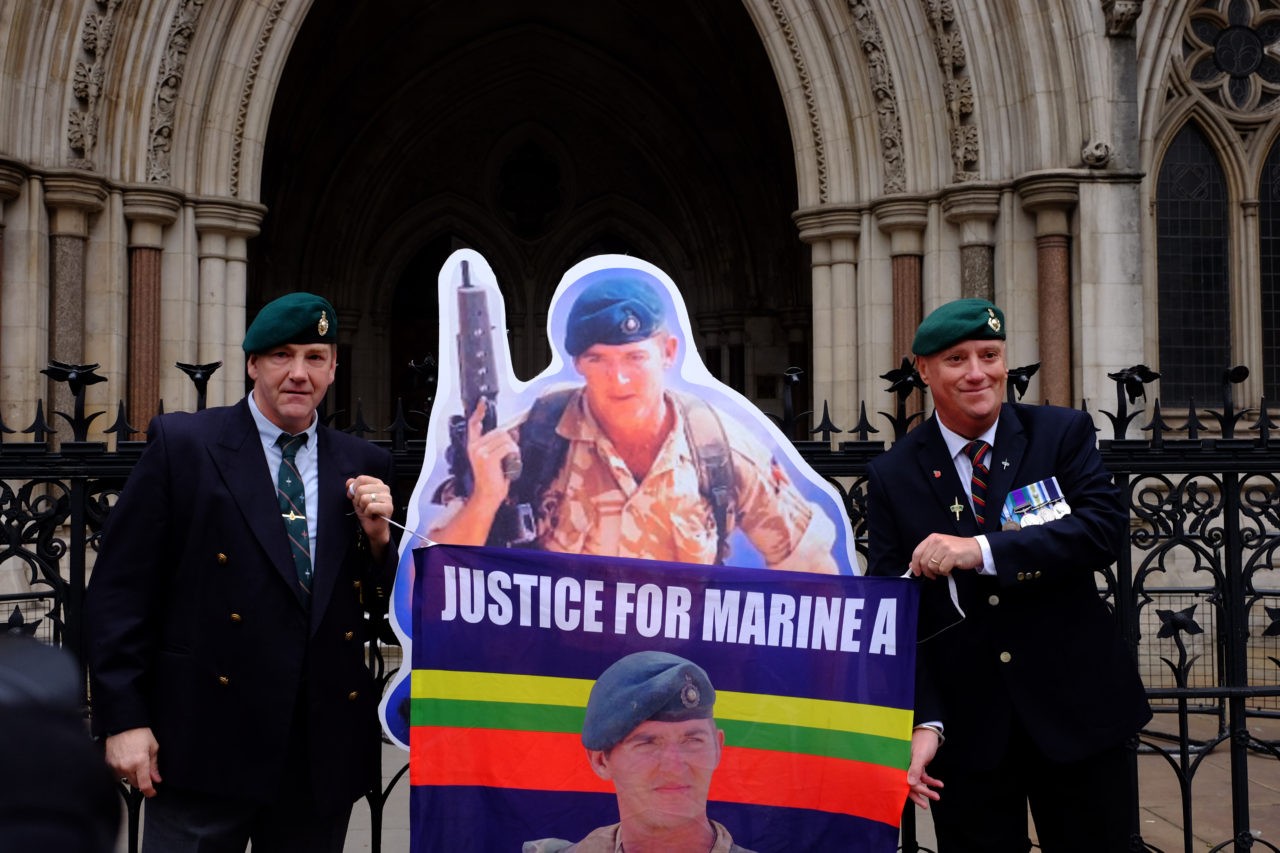 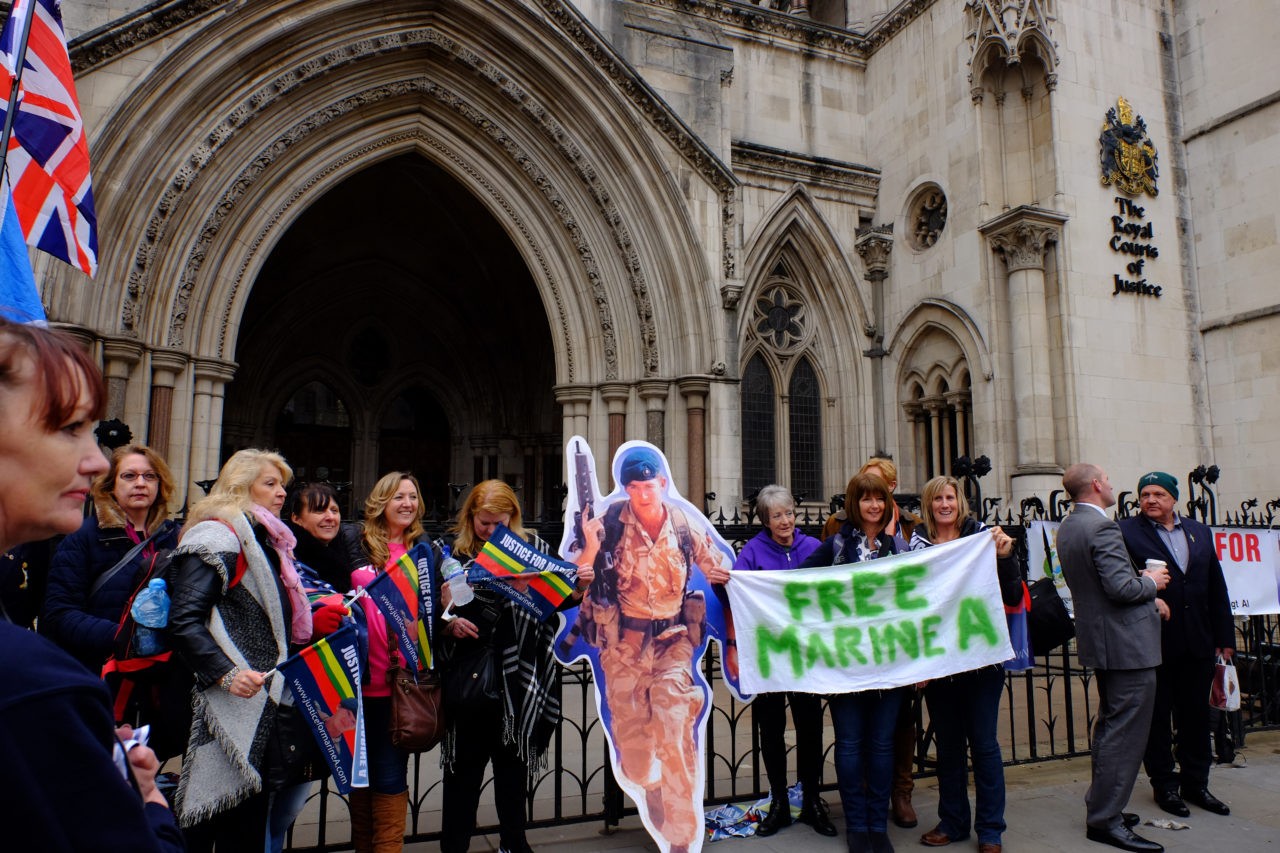 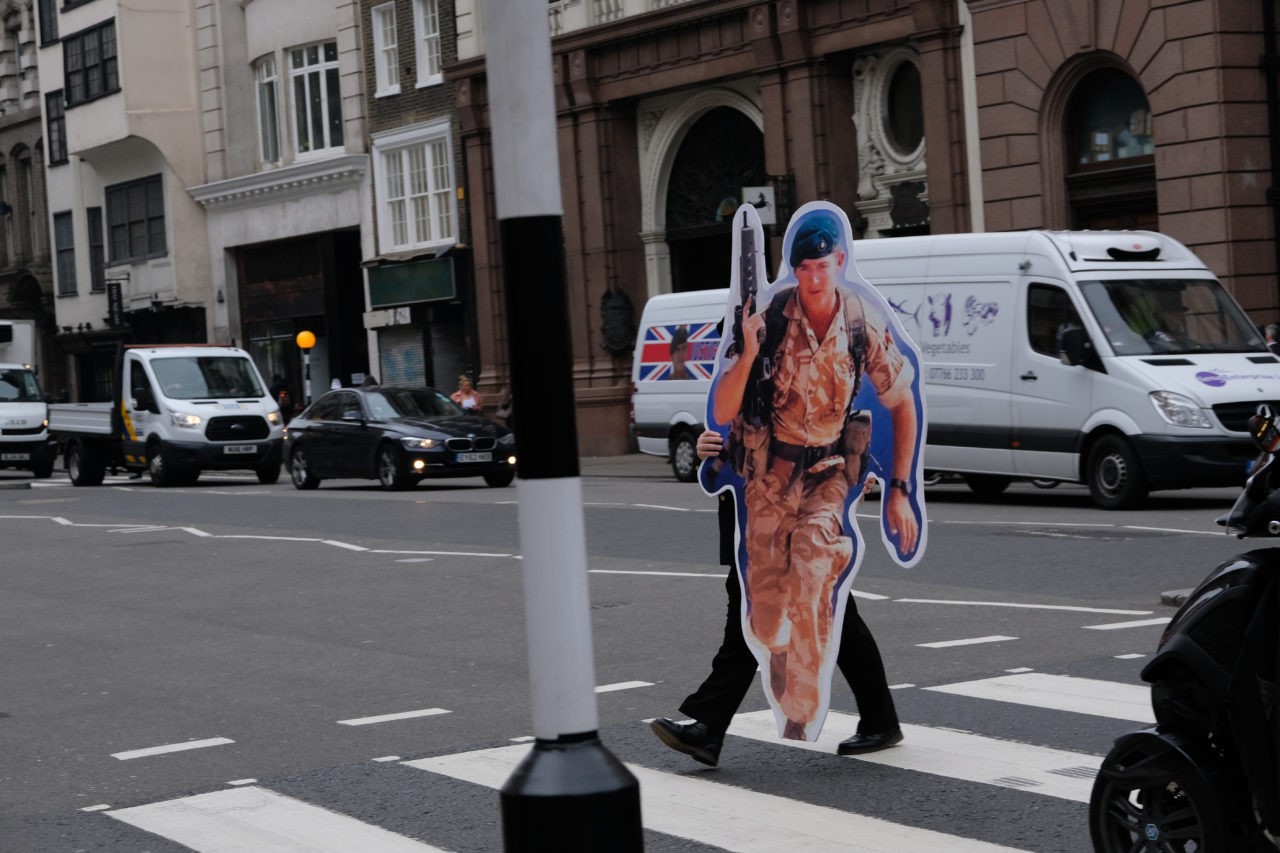