Heavily made-up models sporting Satanic symbols such as horns or upside-down crosses paraded down the main aisle of St. Andrew Holborn church in Central London last week. The apse of the 1,000-year-old church had been draped with demonic imagery, including pentagrams, goat heads, inverted crosses, all-seeing eyes and other occult symbols. 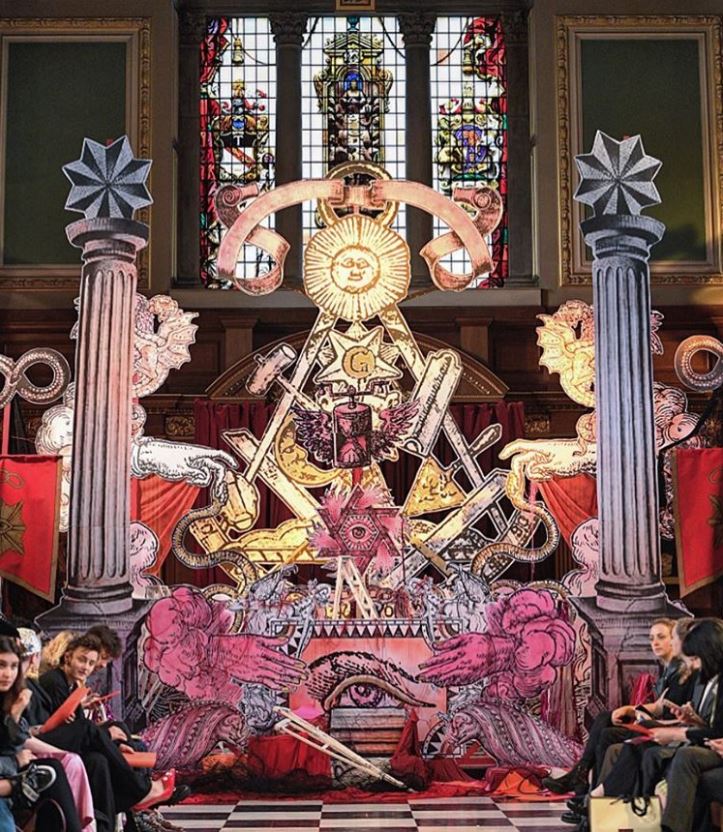 The former Anglican Bishop of Rochester, the Right Reverend Michael Nazir-Ali, said the demonic theme of the show was “not acceptable” and could lead people “to areas where we don’t want them to go.”

“Christians will be outraged. This was not necessary to do. In the sense that Christ’s name is being dishonoured, it is blasphemous,” he said.

Churches should not do anything that “dishonours Christ or contradicts the Christian faith,” Nazir-Ali said. “That’s the rule of thumb that they should follow. They have to be very discerning about that.”

The bishop also suggested that the church had not exercised proper discretion when it accepted the booking, and called for an investigation into the matter.

In a statement, the Diocese of London apologized for the mistake, noting that it had always supported London Fashion Week.

“We took this booking in good faith and were not aware of the content or design before the show took place,” the statement said. “This was obviously a mistake, and the content of this show does not reflect the Christian faith of the Church.”

The Diocese said it would be examining its booking procedures to make sure this “does not happen again.”

The historic church goes back to the 10th century and was rebuilt by Sir Christopher Wren after the Great Fire of London in 1666. The church’s current Guild Vicar is the Bishop of Fulham, the Rt. Rev. Jonathan Baker.

The fashion show was spotlighting the Spring/Summer 2018 collection of controversial Turkish designer Dilara Findikoglu, whose creations have been worn by celebrities including singer Rihanna. 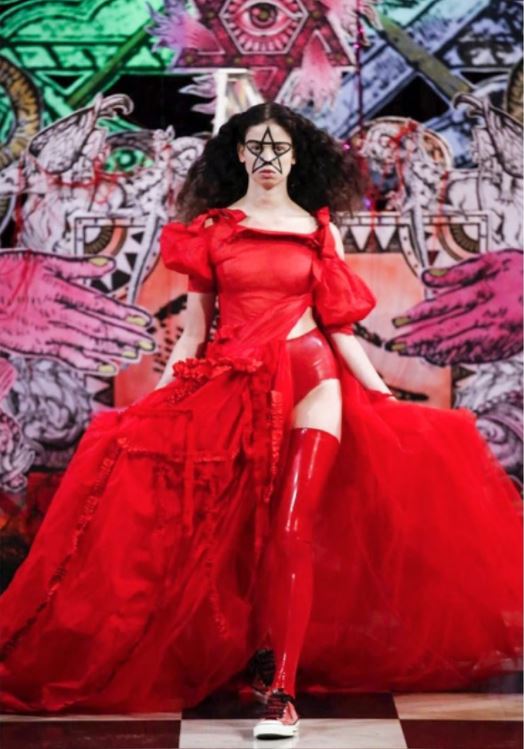 Findikoglu, who has been described as an “up-and-coming rebel of the fashion world,” told Vogue magazine earlier this month of her fascination with the occult. “I’m into parapsychology and all the occult and magic stuff, so when I was reading those books, they thought I was going to be a Satanist,” she said.

The highlight of the fashion show was the drag queen model, Violet Chachki, dressed in a red devil outfit, with his hair shaped to look like demonic horns. 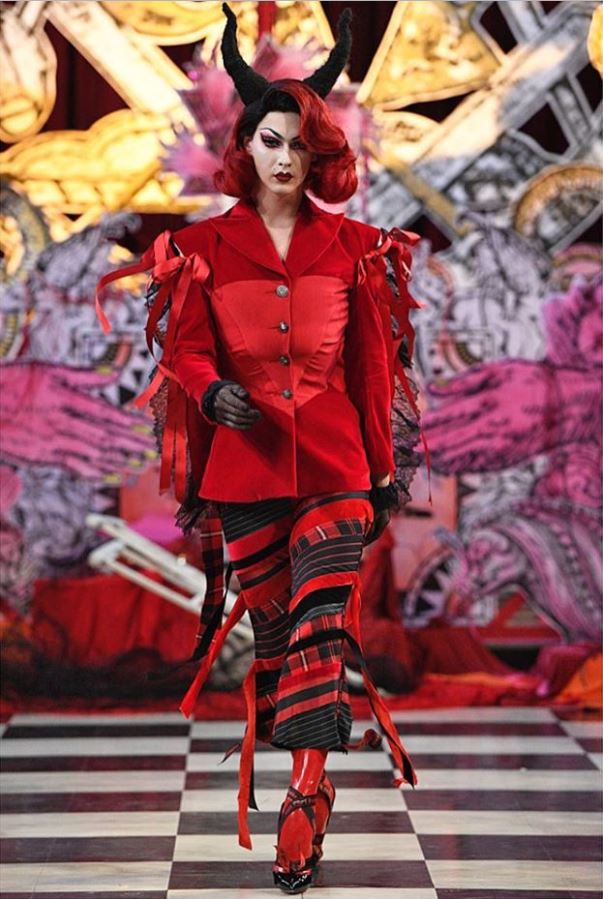 Theologian Dr. Adrian Hilton denounced the show in his Archbishop Cranmer blog, asking “How is it possible that a sacred space can be used for what can only be described as Lucifer lauding? How does hosting a Satanic Fashion Show glorify God?”

Hilton said that the event “glorified demon worship,” and challenged the church’s decision to host the event — which included tarot card imagery and models exposing their breasts. It was simply “bizarre,” he said, because it “glorifies Satan.”

Curiously, Hilton noted, the church explicitly prohibits “betting, gaming or auction activity” on the premises, and smoking is forbidden as well, but not activities glorifying the devil.