MADRID (AP) — A group of around 300 migrants stormed fences separating Spain’s North African enclave of Ceuta from Morocco on Wednesday, and 116 of them made it onto European soil, authorities said.

Seven policemen were burned by acid and quicklime, a skin irritant, allegedly thrown by some of the migrants as they overran border defenses, the Guardia Civil said.

Five of the immigrants who got into Ceuta required hospital treatment for their injuries, a Guardia Civil statement said.

The migrants launched their assault at around 9 a.m., just as many Moroccan police were at an open-air prayer ceremony marking the start of annual festivities. 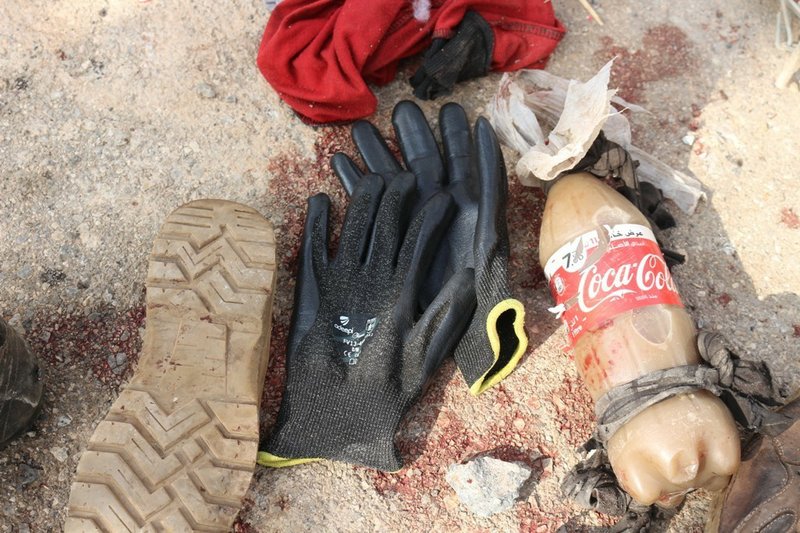 In this image released by the Spanish Guardia Civil on Wednesday Aug. 22, 2018, items used by alleged migrants are seen after storming a fence to enter the Spanish enclave of Ceuta, Spain (Guardia Civil via AP)

The assault came a month after just over 600 migrants got past the high, barbed-wire fences in the year’s biggest assault.

Those who make it across head for temporary migrant accommodation centers and are eventually repatriated or released.