BERLIN (AP) – Four young men have gone on trial over the brazen theft of a 100-kilogram (221-pound) Canadian gold coin from a Berlin museum.

The “Big Maple Leaf” coin, worth several million dollars, was stolen from the Bode Museum in March 2017.

Three men, identified only as Wissam R., Ahmed R. and Wayci R., are accused of stealing the coin during the night using a wheelbarrow to haul it away. The fourth suspect, Dennis W, worked as a guard at the museum for a private security firm and is accused of scouting out the scene.

Investigators believe that the suspects cut up the coin and sold the pieces. 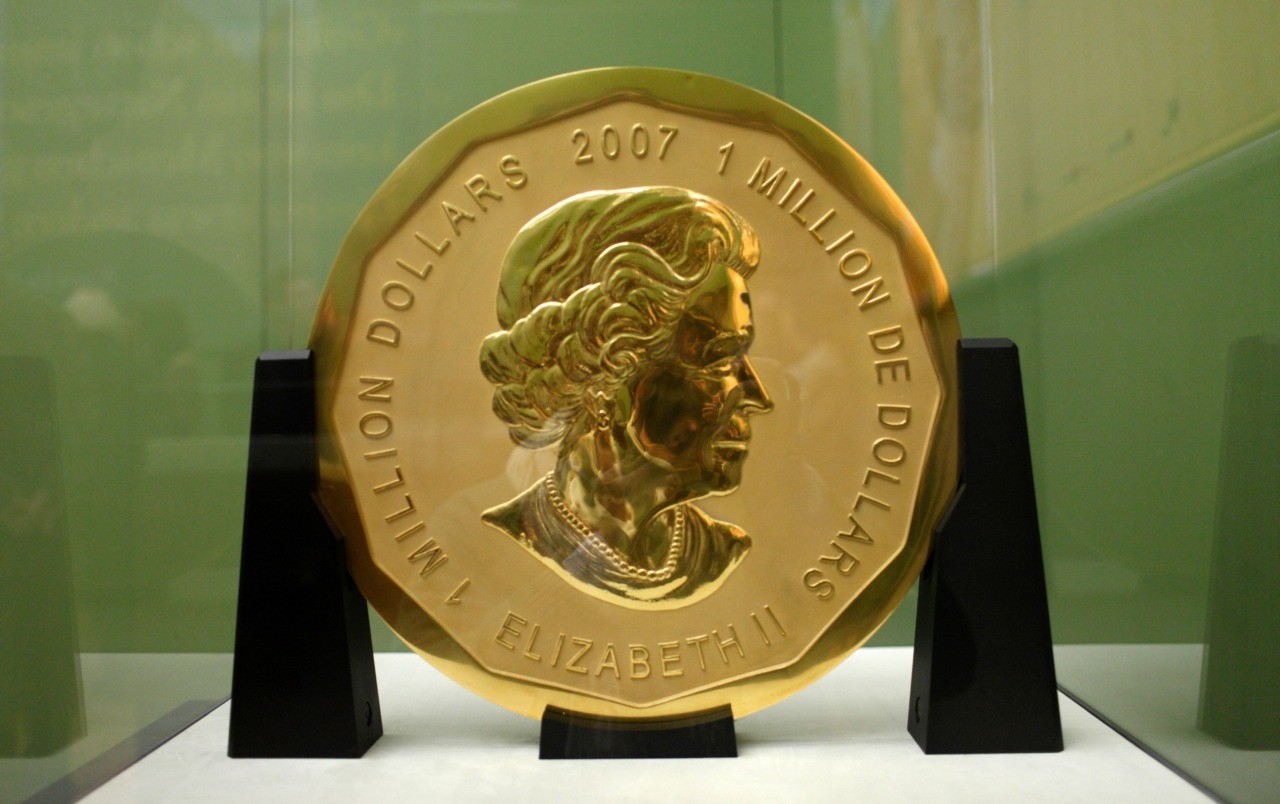