The Los Angeles branch of Black Lives Matter filed a federal lawsuit against the City of Santa Monica, California, on Monday, a year after rioters and looters rampaged through the downtown area alongside an anti-police protest on May 31, 2020.

As Breitbart News reported last year: “While several hundred demonstrators participated in a peaceful march along Ocean Boulevard to voice outrage at the death of George Floyd at the hands of police in Minneapolis, Minnesota, hundreds of looters terrorized nearby stores.” The only stores to stave off looters were guarded by armed civilians. 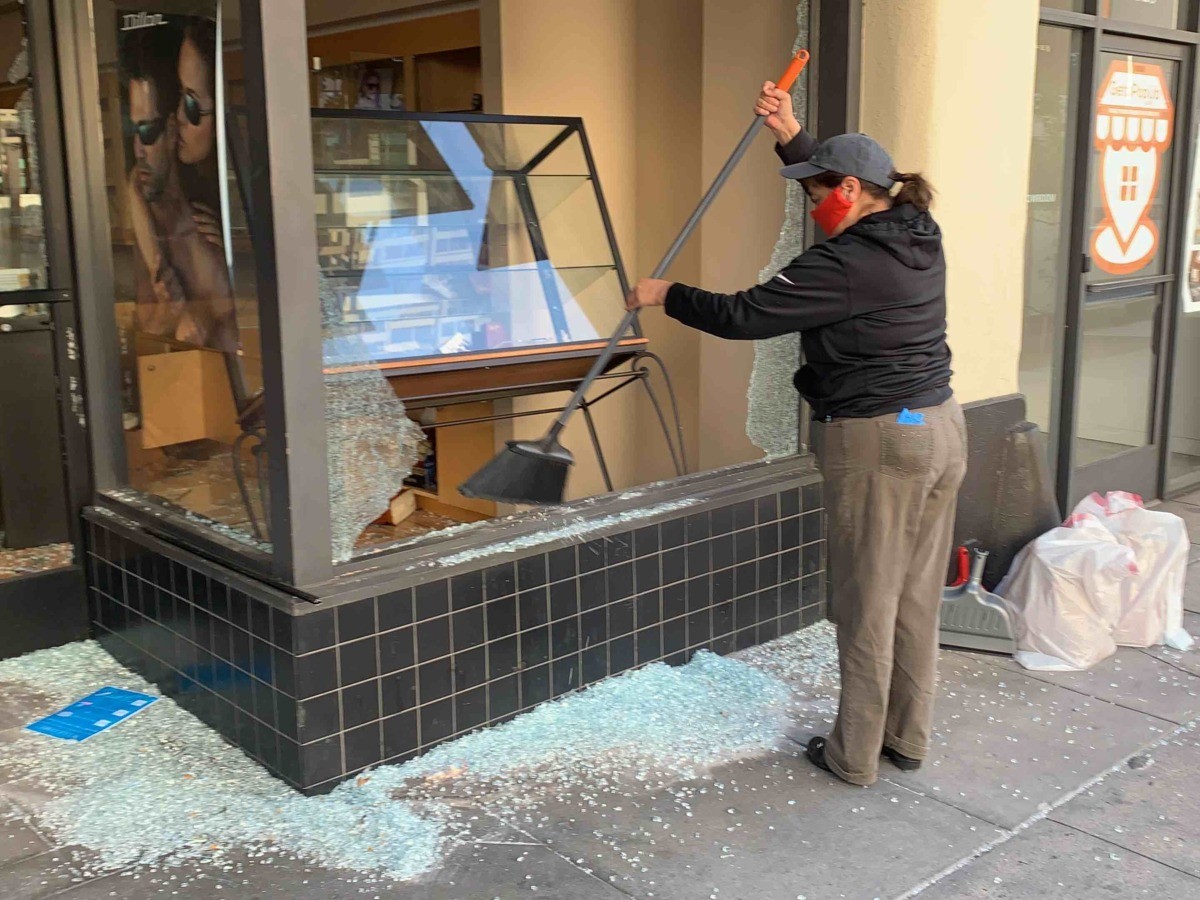 Graffiti was sprayed all over government and commercial buildings, including the courthouse. The public library was tagged: “Save a Life, Kill a Cop!!”. Minority-owned businesses were not spared the devastation and were also damaged. 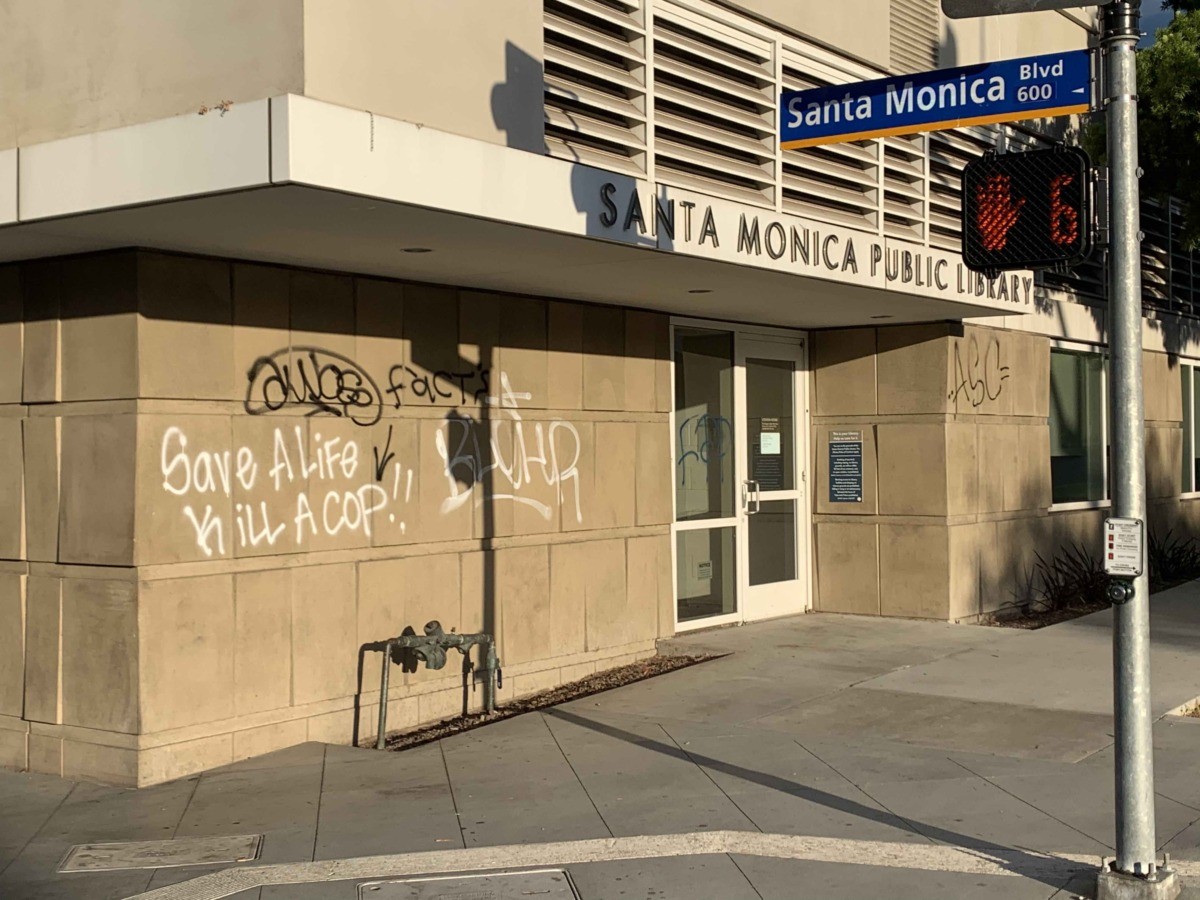 Locals were outraged at the lackluster police response. Then-police chief Cynthia Renaud wrote an open letter in which she said: “Broken windows can be replaced and buildings can be repaired, but the lives of Santa Monicans, peaceful protestors, my officers, and even the looters, would have been impossible to restore if lost that day.” That only fueled the public anger, and over 66,000 people signed an online petition demanding her removal. She resigned shortly thereafter.

Now Black Lives Matter is suing the city, claiming it was too harsh with protesters. The Los Angeles Times reports:

The lawsuit, which was filed Monday and seeks class-action status, accuses the city and the Santa Monica Police Department of using excessive force against protesters, arresting them without justification and subjecting them to inhumane conditions while detained.

It also alleges that the department unjustly focused on peaceful protesters while ignoring individuals who were burglarizing stores and committing other crimes nearby, and misused emergency curfew orders to clear the streets of legitimate demonstrators.

In Santa Monica, where the unrest largely occurred May 31, many boutiques and shops were burglarized. The city counted 178 incidents of nonresidential “looting,” 49 incidents of vandalism, 10 assaults on officers, 18 damaged police cars, 12 arsons, 17 aggravated assaults and nine burglaries associated with the unrest that day, among other crimes.

The lawsuit also tries to deflect blame for the looting and the rioting to the police, arguing they allowed it to happen.