The Hong Kong Police Force (HKPF) has been ordered to adopt Chinese goose-stepping drills in place of its traditional UK military step, as inherited after the transfer of sovereignty to Communist China in 1997.

The order from Beijing has been made to lift “patriotism” among domestic security forces and will be enforced until morale improves.

In a statement released to the press, the HKPF said it expects the change to “foster love for our motherland and Hong Kong”.

The first demonstration of the goose-step was rolled out on the 15th of April 2021 during Hong Kong’s ‘National Security Education Day’ to celebrate a new law which cracked down on  perceived “dissent” in the administrative area.

From the 1st of July 2022 goose-stepping will become part of the HKPF daily routines to mark 25 years since the once Britain-run colony was signed over to Communist China, France 24 reports.

It is unclear how autonomous this decision to adopt the goose-step was from the Hong Kong police, as representatives from China’s People’s Liberation Army have been training local forces in how to perform the march since February 2021.

If this was a direct order from China, this new marching technique could be a breach of the Sino-British Joint Declaration signed in 1984, which only allows China to have control over Hong Kong’s foreign affairs and defence.

There have been several other breaches of the irrevocable Sino-British agreement, with China now choosing to disregard it, claiming it is “now history” as well as calling it “ridiculous for the UK to pose itself as a supervisor… on Hong Kong affairs” – however the Sino-British agreement is still a legally binding United Nations document. 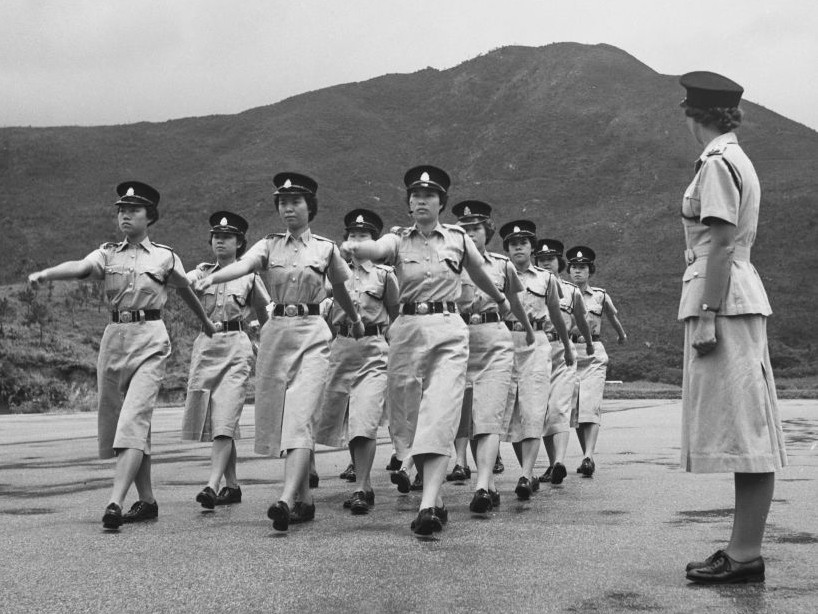 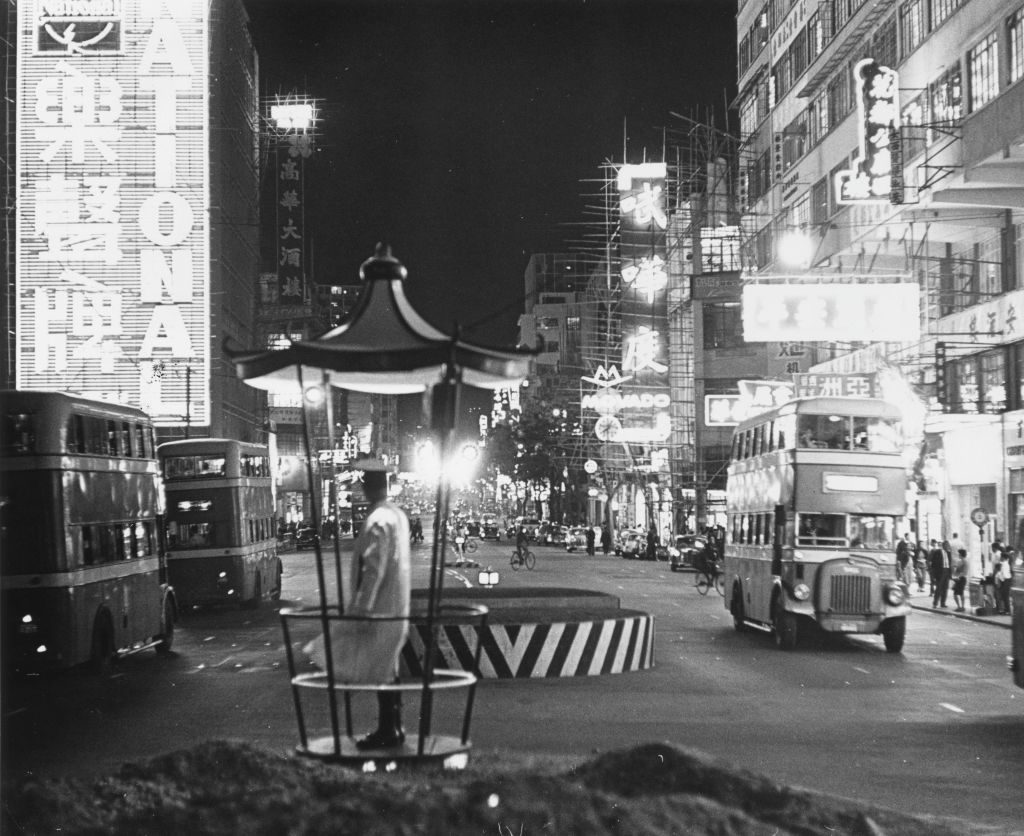 Arguably the most prominent breach of the document was the Chinese crackdown on protestors and anti-Communist China sentiments in Hong Kong with their brutally totalitarian “national security law.”

The law allowed police to round up anyone China felt to be problematic and accused them of “secession” or “terrorism”, which meant they would be tried by the Communist Party not local Hong Kong officials.

The National Security Law managed to destroy mainstream largely student-led anti-tyranny and pro-democracy protest movements in Hong Kong, which at one point numbered in their millions, as the leaders of these protests were rounded up and sentenced in kangaroo courts.

Pro-democracy protestors in Hong Kong, including Joshua Wong, are calling on moviegoers to boycott Disney's live-action 'Mulan' over actress Liu Yifei's past comment in which she supported Communist China's crackdown on demonstrators. https://t.co/PXCEl60AkU

This resulted in hundreds of students pulling out of Hong Kong universities and fleeing overseas due to fears of facing time in prison.

Anti-communist newspapers were raided and forcibly shut down by the Hong Kong police under similar charges and opposition politicians were expelled or arrested.