Jemele Hill Calls Republican Runoff Between Sessions and Tuberville: ‘Evil vs an Abomination’ 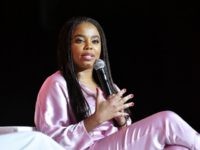 When police in Ohio tried to arrest college football player Michael Harris on Monday, things did not go well. 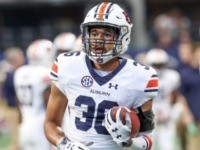 People for the Ethical Treatment of Animals (PETA) is asking Mississippi State to retire its bulldog mascot after a player tripped over the dog during last Saturday’s game. 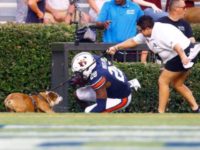 Rod Bramblett, the play-by-play announcer for Auburn University, died in a two-vehicle car collision in Auburn, AL on Saturday. Bramblett was perhaps best known nationally for his call of the “Kick Six” against the Alabama Crimson Tide in the 2013 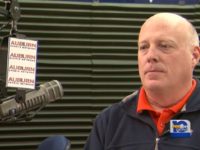 One officer is dead and two wounded after a suspect opened fire on them Sunday night at a mobile home park in Auburn, Alabama.

A gymnast from Auburn University suffered a severe injury to both legs on Friday, while going through her floor routine during the NCAA gymnastics regional.

On Saturday, former Auburn University head football coach Tommy Tuberville announced his intentions to run for U.S. Senate in Alabama.Tuberville is seeking the Republican nomination for a shot at facing incumbent Sen. Doug Jones (D-AL) for the seat that is 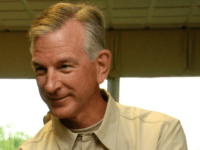 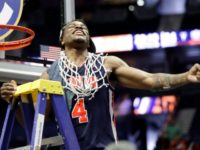 Veterans from the University of Alabama and Auburn University have united to march 150 miles as one to raise awareness for the 22 veterans lost each day to suicide. 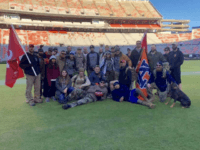 NEW YORK – (AP) — Four assistant basketball coaches from Arizona, Auburn, the University of Southern California and Oklahoma State were among those arrested on federal corruption charges Tuesday after they were caught taking thousands of dollars in bribes to steer NBA-destined college stars toward certain sports agents and financial advisers, authorities said.

There is some bad blood between University of Florida softball coach Tim Walton and Auburn University shortstop Haley Fagan. In 2012, Walton dismissed Fagan’s sisters, Sami and Kasey, from Florida’s softball team. Following Auburn’s 1-0 victory over the Gators on 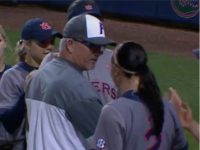 NEW ORLEANS (AP) — Heisman Trophy finalists Baker Mayfield and Dede Westbrook connected one last time for a touchdown. Joe Mixon emerged from his recent controversy with big plays that had teammates lifting him off his feet in celebration. Samaje Perine put his name in Oklahoma’s record books. 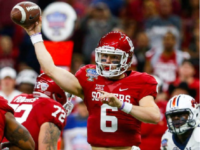 The Sugar Bowl gave us our first glimpse of Oklahoma running back Joe Mixon in game action since the December release of a brutal video of him punching a female student. 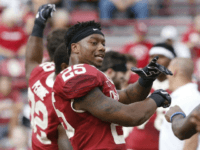 Week eight witnessed a major upset engineered by Penn State, a shockingly dominant performance by Auburn, and Alabama pull away from a top-ten team to show why they remain number one for the foreseeable future.

Milo: Even If You’re Acquitted Of Rape, Feminists Can Still Ruin Your Life

“Even if they somehow beat this rigged system they can still have their lives ruined in the media.” 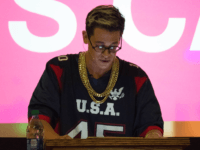 Milo addressed the topic of women in combat roles during his speech at Auburn University, calling the idea of parity in ability a “dangerous lie.” 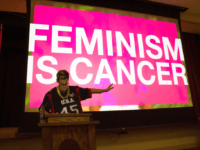 MILO: Male Feminists Are Virgins, Perverts, Or Both

At his Auburn University lecture, MILO called men who sympathize with the third-wave feminist movements “virgins, perverts, or both.” 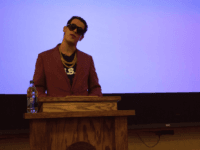 During his talk at Auburn University, MILO touched on the topic of cancer funding and how it differs between sex-specific cancers. 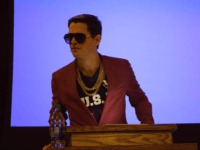 FULL TEXT: MILO On How Feminism Hurts Men And Women 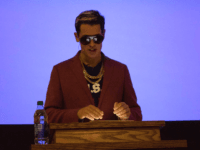