Former Vice President Joe Biden attended a fundraiser hosted by a high-profile trial lawyer, once accused of defrauding the settlement allotted for BP’s Gulf Coat oil spill, during a recent swing through Texas. 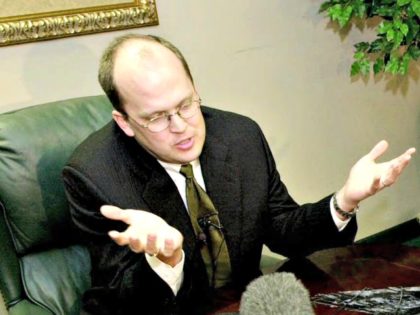 Lions Gate released the first teaser for Deepwater Horizon on Wednesday, which is based on events surrounding the 2010 BP oil spill in the Gulf of Mexico. The film, which stars Mark Wahlberg, Kurt Russell, Kate Hudson, and John Malkovich, is set 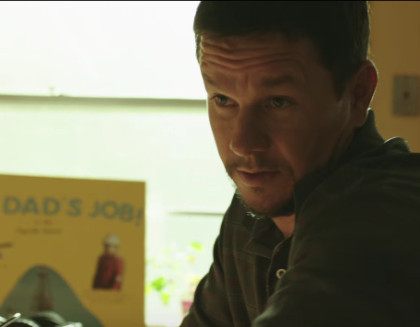 The U.S. Department of Justice has offered BP a $20.8 billion settlement over the 2010 Gulf of Mexico Deepwater Horizon oil spill that will allow it a $5.35 billion tax windfall. 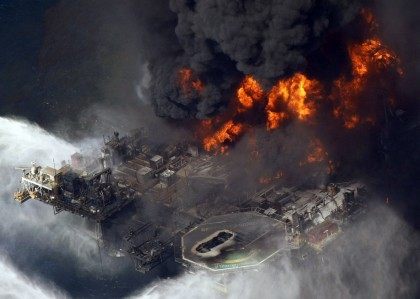 Obama’s 6-Year Assault on the Courts

As a candidate for President of the United States, Barack Obama promised to restore balance to the Constitution, after what many argued was a period of executive overreach, infringing on civil liberties and the balance of powers. When he launched his campaign, he even referred to his past career as a “civil rights lawyer,” and a constitutional law teacher. Once in office, however, Obama expanded executive powers even further, and led a 6-year assault on judicial independence. 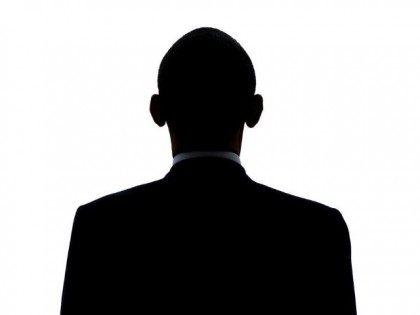 Five years on: why Obama will always cherish the Gulf Oil Spill

Five years ago today the Guardian was celebrating one of the most glorious moments in left-wing history since the erection of the Berlin Wall. I refer, of course, to the Deepwater Horizon oil spill – a tragedy which the Guardian 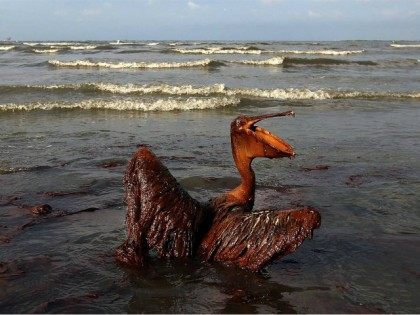 In an interview with National Geographic, President Obama stressed the importance of California’s conservation efforts amid a fourth year of drought, laid out his expectations for this year’s climate conference in Paris, and reiterated America’s commitment to a “low-carbon future.” 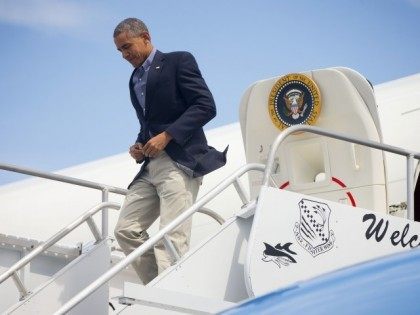