Although Texans experienced together the sniper-attack of officers in Dallas in July at a Black Lives Matter protest, Texans’ opinions on the larger movement are still divided along partisan lines. 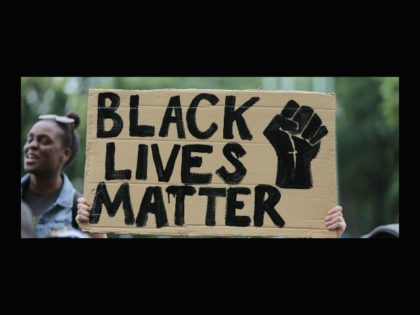 Inspired by San Francisco 49ers quarterback Colin Kaepernick, a Texas fifth grade student takes a knee to protest the U.S. National Anthem at her middle school during the daily recitation of the U.S. Pledge of Allegiance. 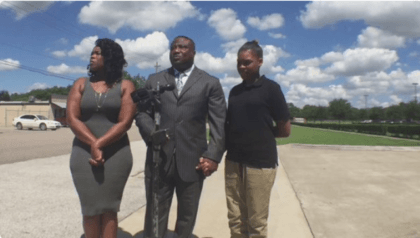 1 Year Ago: Texas Deputy Gunned Down In Dark After New Black Panther Chants

One year ago, Harris County Deputy Sheriff Darren Goforth walked out of a convenience store to his patrol car and was gunned down in cold blood by a man who snuck up behind him in the dark. Police say there appears to be no other motivation for the shooting than he was wearing a uniform and a badge. 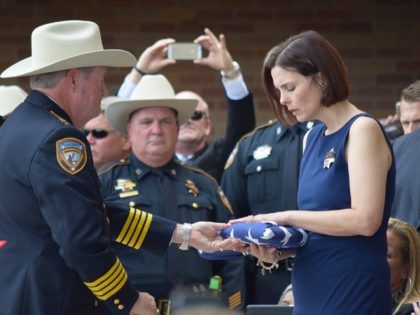 Quanell X, leader of the New Black Panther Party in Houston, Texas, said this week on a local news program that black Americans should “truly examine” Donald Trump’s outreach to the black community and “reexamine the relationship” that black voters have with the Democratic Party. 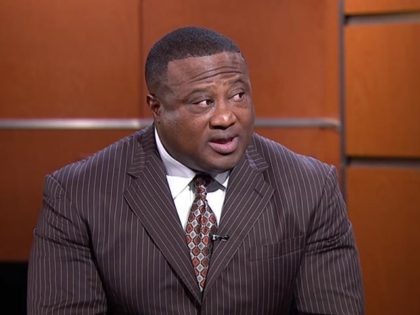 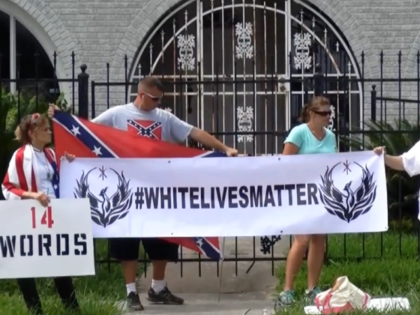 HOUSTON, Texas — The executioner of the three Baton Rouge police officers who wounded three other officers was in Houston and Dallas right before his attack. 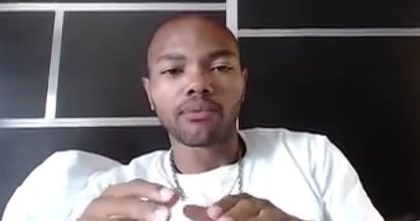 The president of the Cleveland Police Patrolmen’s Association said he is a “Second Amendment guy” but asks people who are protesting at the Republican National Convention to leave their guns at home: “We will be watching you if you are carrying and this takes away our resources.” 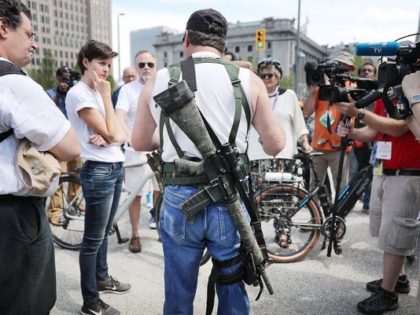