An Indiana family is holding a two-day fundraiser, which begins on October 7, to benefit families with children who have suffered traumatic brain injuries. 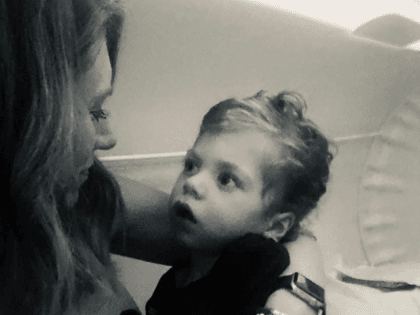 The U.S. Supreme Court (SCOTUS) on Thursday sided with the Americans For Prosperity Foundation (AFP) against Acting California Attorney General Matthew Rodriguez in favor of keeping non-profit donor records private, smacking down a measure pushed by Vice President Kamala Harris that conservatives feared could be used to target them. 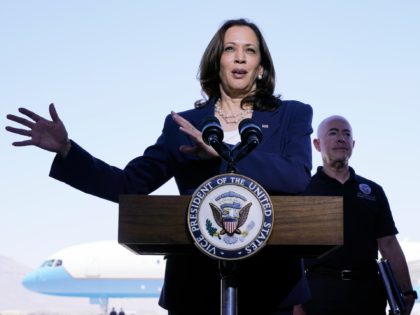 Pacific Gas & Electric allegedly gave hundreds of thousands of dollars to California Gov. Gavin Newsom and his wife, Jennifer, over a period of two decades. 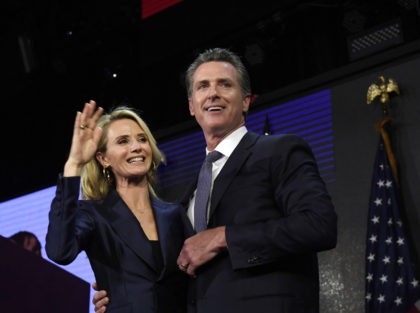 A boy in Eudora, Kansas, will be the coolest kid on the block this Halloween thanks to a non-profit group that builds costumes for children in wheelchairs. 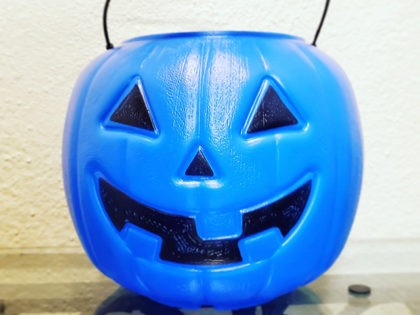 Ella Casano has turned her own hospital experience into a creative solution that could provide comfort for other children across the country. 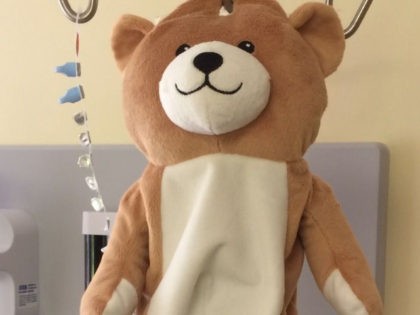 Yale University has decided to pull funding from students who work with Christian non-profit legal organizations including the Alliance Defending Freedom. 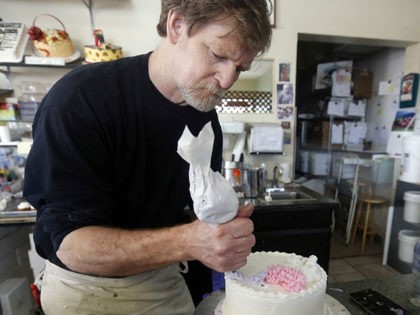