An inmate from a Georgia jail is on the run after reportedly escaping the Telfair County Jail yard on Friday afternoon. 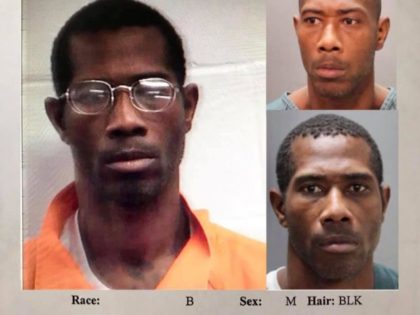 Consider Saturday night’s inclusion of a referee named Robert Byrd in the largest pay-per-view event in history as a wake-up call to the woke. 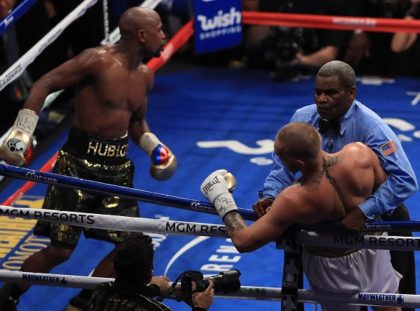 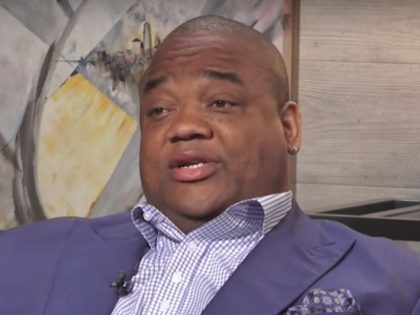 ESPN Prez Tries to Say Network Didn’t Pull Robert Lee Over Concerns His Name Would Offend, Then Admits They Did

ESPN’s President Jon Skipper sought to straighten some things out on Wednesday, regarding the network’s decision to pull Asian-American broadcaster Robert Lee from a game he was scheduled to broadcast in Charlottesville. That move, made due to concerns that Lee’s name, similar to that of non-Asian confederate General Robert E. Lee, would offend some viewers. 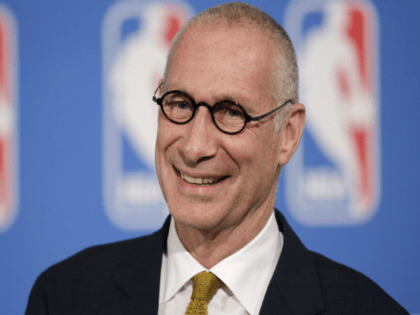 An editorial piece by a former ESPN executive defends the sports network’s decision to remove Asian broadcaster Robert Lee from covering the University of Virginia season opener because of his name. The op-ed says the decision is “not unreasonable in today’s America.” 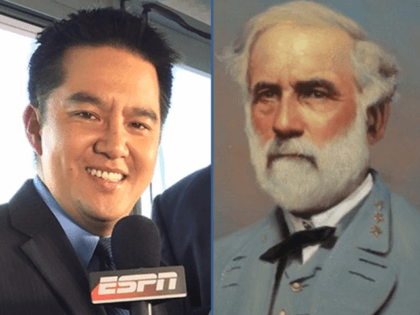 Tuesday on a late broadcast of Fox News Channel’s “Special Report,” Howard Kurtz, the host of the network’s show “MediaBuzz” and its top media critic, ripped ESPN for a decision it made to remove one of its announcers from its 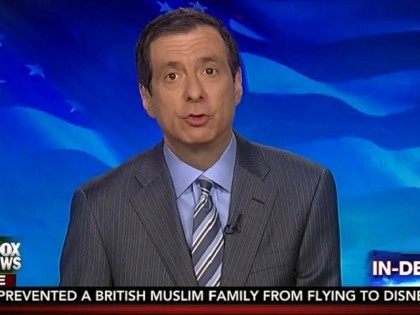 fter Clay Travis of Outkick the Coverage reported on Tuesday afternoon that ESPN had pulled an Asian-American announcer named Robert Lee off of a University of Virginia broadcast, due to concerns that his name might be “offensive to some viewers.” Given how similar Lee’s name is to that Confederate General Robert E. Lee. 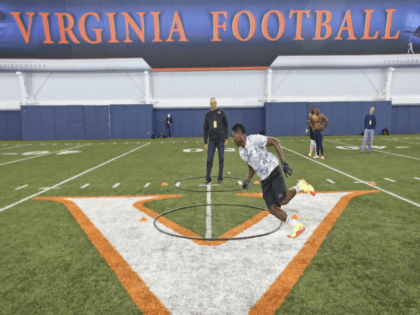 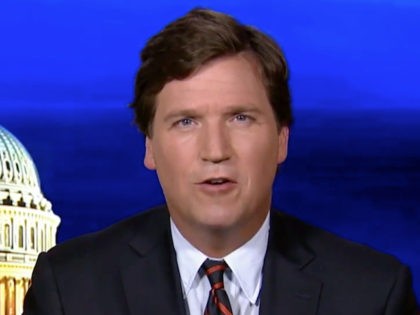 ESPN pulled an Asian broadcaster named Robert Lee from a University of Virginia football game because of his name. Lee is being moved to cover a game in Pittsburgh instead. 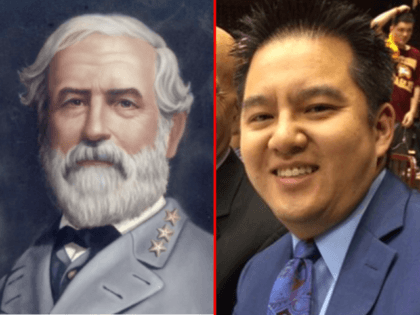