Wajid Shah, 27, was jailed for two years after being found guilty of six counts of sending threatening communications to lawmakers, including a death threat to former Prime Minister Theresa May. The court heard that Shah had sent messages to those connected to the UK’s immigration laws, over fears his mother would fail her citizenship test. 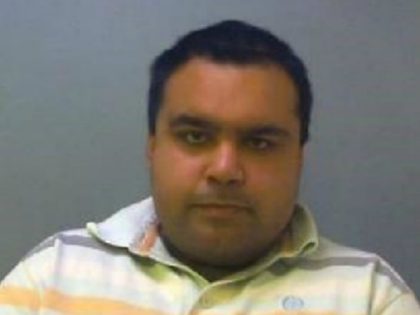 A 19-year-old “Arabian” was viciously beaten by a group of drunken trans women in London after he told them that they were not in fact women, because real women have vaginas. 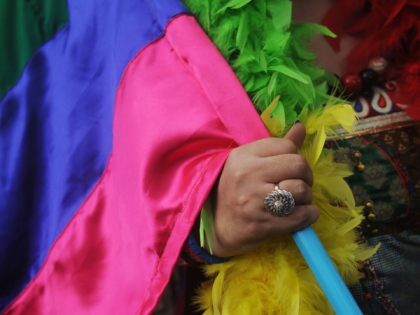 A lawyer working for one of Britain’s most prestigious banks has been spared jail despite downloading thousands of films and still images of child pornography and distributing it online. 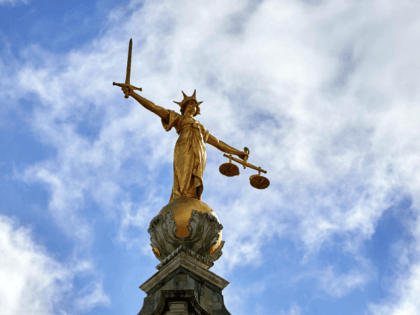