Chicago Mayor Lori Lightfoot blamed former President Trump for the standoff between the city and the Chicago Teachers Union (CTU). 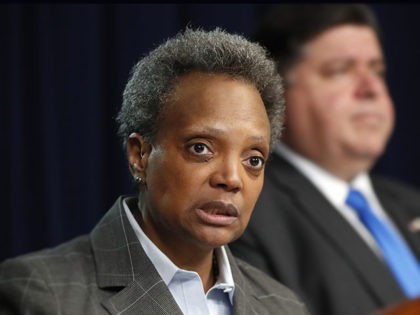 Fast-food workers in 15 cities across the United States plan to strike Friday, hoping to convince the incoming Biden administration to raise the federal minimum wage. 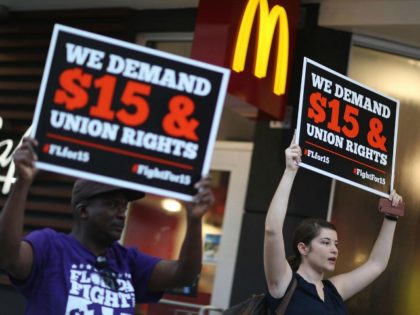 About 1,600 of Illinois’ Cook County employees joined a strike Tuesday amid a dispute regarding pandemic pay and their working conditions. 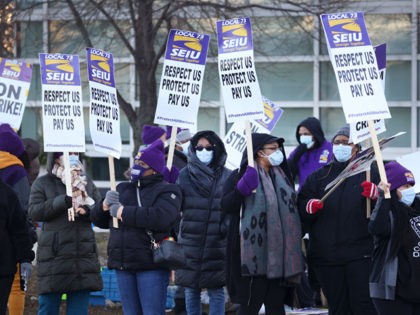 The Kenya Medical Practitioners and Dentists Union (KMPDU) announced a nationwide general strike to begin Monday in the face of mounting Chinese coronavirus infections and deaths, which doctors say are the product of government incompetence in issuing proper protective gear. 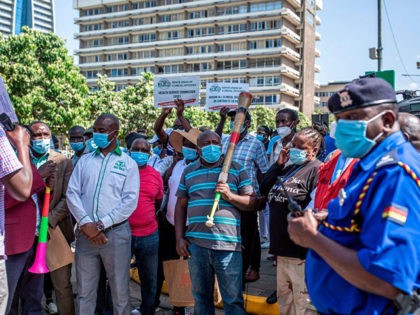 Farmers in New Delhi continued protests against recently passed agricultural laws on Wednesday for the seventh straight day. The protests have disrupted key transport routes into and out of India’s national capital. 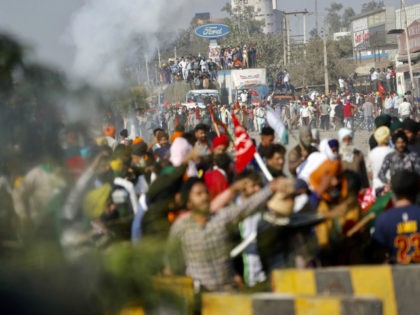 Civil servants in Greece have walked off the job in a 24-hour strike expected to disrupt public services on a variety of demands. 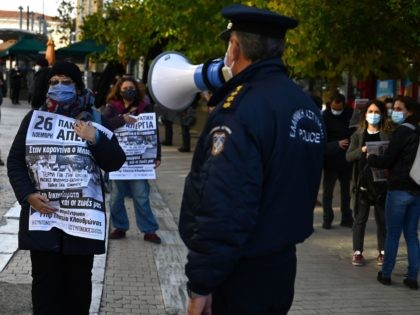 A Tuscan group representing small and medium-sized enterprises has threatened the government with a tax strike if businesses are forced to close due to Wuhan coronavirus lockdown measures. 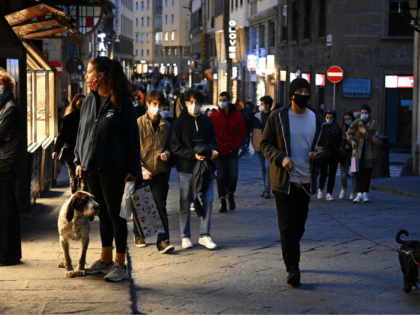 Iranian Supreme Leader Ayatollah Ali Khamenei on Wednesday demanded a “jump in production” from his country’s threadbare economy to stave off the effects of U.S. sanctions, which he compared to the Wuhan coronavirus. 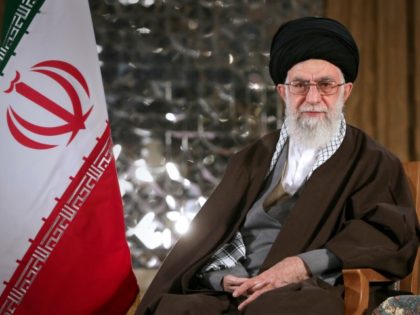 A Brazilian senator was shot on Wednesday as he tried to drive a bulldozer towards a military police strike demanding higher salaries in the northeastern state of Ceara. 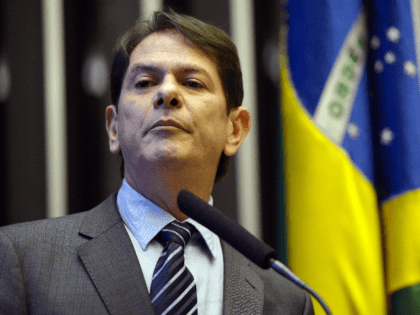 Hong Kong healthcare workers launched a five-day strike as threatened on Monday to protest their government’s refusal to completely seal the border with China until the coronavirus epidemic is under control. Hong Kong chief executive Carrie Lam responded by announcing more travel restrictions, closing down all land crossings except the bridges to Shenzhen and Zhuhai. 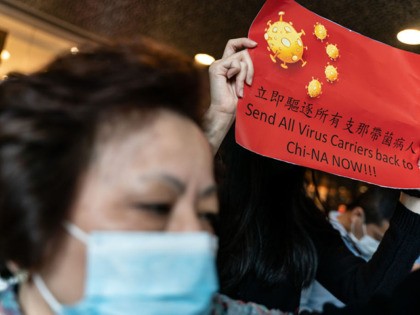 Lawyers in Pakistan announced a nationwide strike on Friday to protest the arrest of colleagues who went on a deadly rampage at the Punjab Institution of Cardiology (PIC) in Lahore on Wednesday, killing several patients in the process. 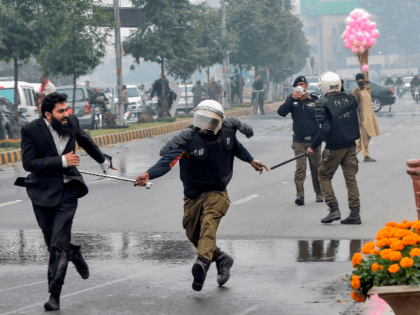 The Chicago Teachers Union (CTU) followed through on their earlier threats and went on strike on Thursday, forcing the cancellation of all classes for the 361,000 K-12 students who attend Chicago Public Schools (CPS). 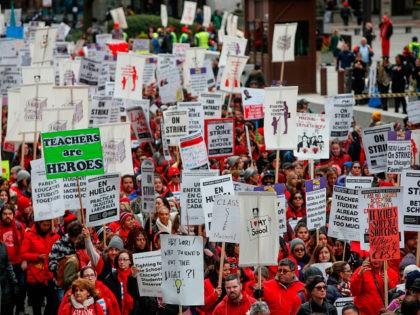 Chicago teachers began a planned strike Thursday morning after many unsuccessful attempts to reach a deal regarding contract negotiations. 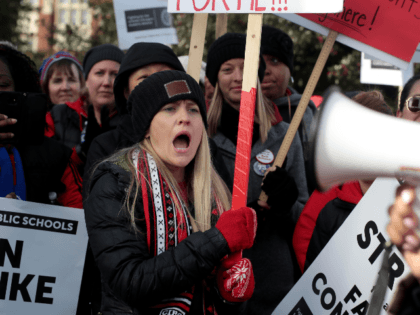 President Trump urged the union and the carmaker to “get together and make a deal” to end the first general strike in 12 years. 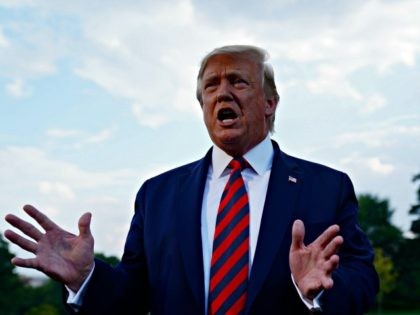 A group of over 350 Hong Kong civil servants wrote a petition to the government on Thursday that said they are “absolutely disgusted” by the excessive use of police force against demonstrators and warning they might call a strike if the abuse continues. 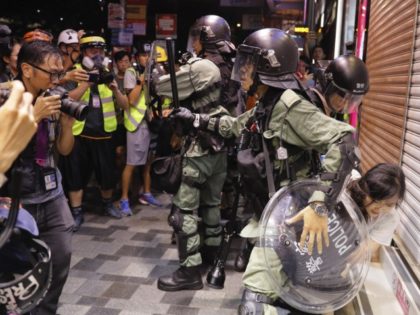 Hong Kong chief executive Carrie Lam again refused calls for her resignation and lashed out at the immense protest movement on Monday, condemning participants as “radical elements” whose goal is to “foment revolution” against Communist China. 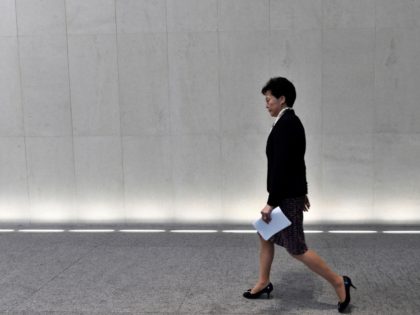 LOS ANGELES, California — Socialist Sen. Bernie Sanders (I-VT), who is running for the Democratic Party’s nomination for president, appeared at a rally of over 1,000 striking workers and students outside the campus of the University of California Los Angeles (UCLA) on Wednesday afternoon in a show of solidarity and a pitch for labor support. 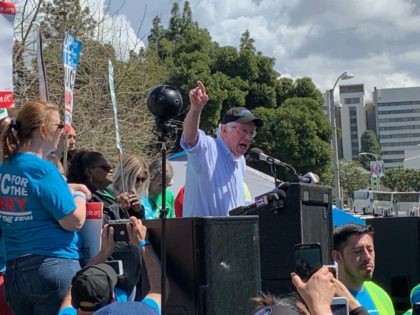 A Kentucky group that is part of the #RedforEd movement launched a teacher sickout in that state last week and may call for a statewide teachers strike if the Kentucky General Assembly passes legislation this session it does not like. 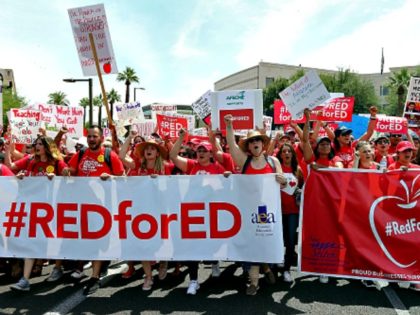 Oakland teachers have voted to end their strike an will return to work Monday after securing an 11% raise over four years — more than double what an arbitrator suggested, and that may plunge the school district into insolvency. 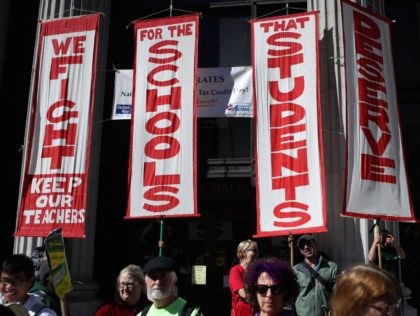 Rebecca Friedrichs on #RedForEd: Teachers Are Being Used to Advance Union Agenda

Educator and author Rebecca Friedrichs described the #RedForEd movement — pushed by teachers’ unions and their political allies — as a “deception” that uses teachers as pawns to advance the unions’ far-left political agenda to “fundamentally change [American] culture.” 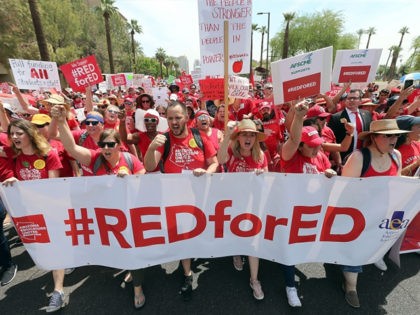 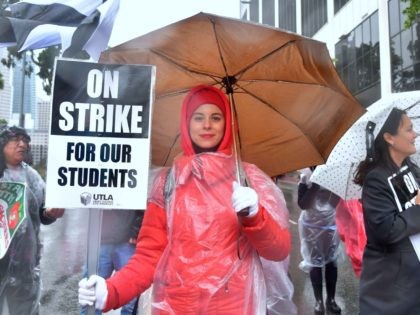 Nearly 100 teaching assistants and instructors went on strike on Friday in response to the University of North Carolina at Chapel Hill constructing a building to house a Confederate statue on campus. 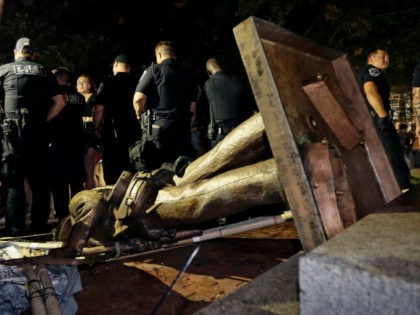 A Labour MP has called for a “general strike” to overthrow the Tory government and potentially allow for a second referendum that could block Brexit. 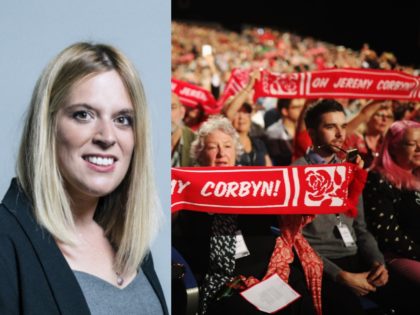 “I think a really long strike would be a great idea,” the president wrote on Twitter. “Employees would get more money and we would get rid of Fake News for an extended period of time!” 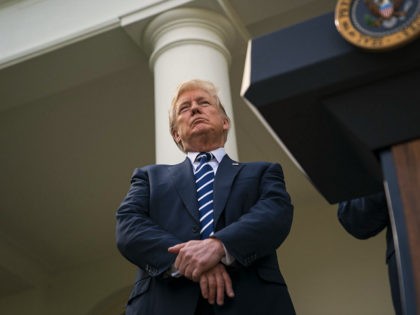 “This letter is to inform you and all district employees that these acts are unlawful,” a letter from the Goldwater Institute states. “If the district does not reopen and employees do not return to their duties, parents and students will have a legal cause of action against them.” 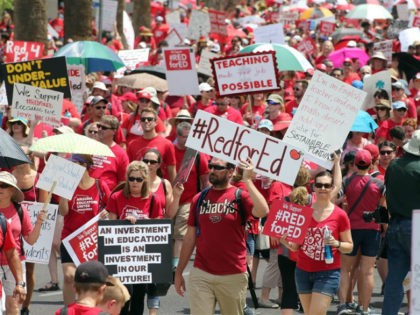 Donald Trump: Syria Attack ‘Could Be Very Soon or Not So Soon’

Despite a message on Twitter urging Russia to “get ready” for missile strikes into Syria, President Donald Trump specified that the timing of the strikes remained a mystery. 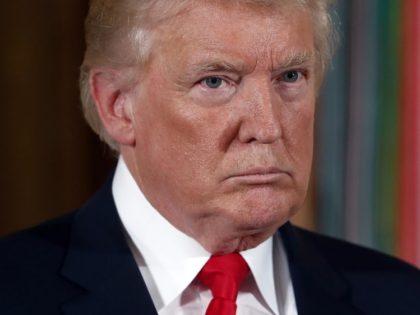 A week-long West Virginia teachers strike came to a conclusion on Tuesday after the state agreed to give teachers a five percent raise. 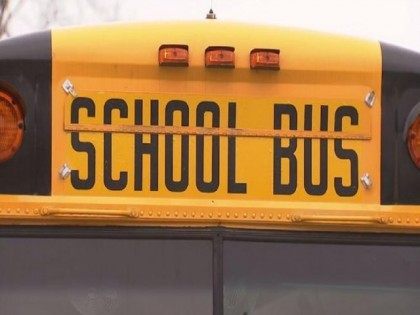 ATHENS, Greece (AP) – A nationwide general strike disrupted services across Greece Wednesday, as lawmakers were set to approve another batch of reforms that will impose years more hardship on austerity-weary Greeks. Unions called the strike to protest new belt-tightening 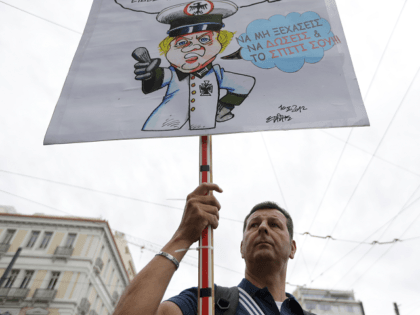 The media giants wanted to avoid a long writers’ strike that would make them more irrelevant, as creatively self-produced media content increasingly becomes available on YouTube and Instagram. 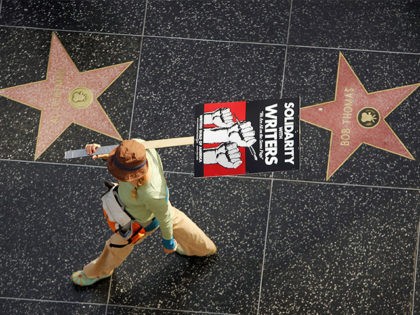 TEL AVIV – A senior Palestinian military commander and veteran terrorist was killed in a strike in Syria over the weekend attributed by Syrian media outlets to the IDF, Hebrew-language media reported. 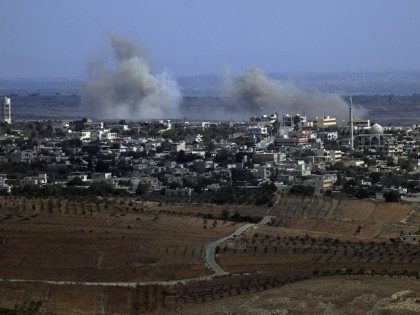