A veteran from Tampa Bay is marking his 103rd birthday with a trip he will never forget thanks to some generous organizers. 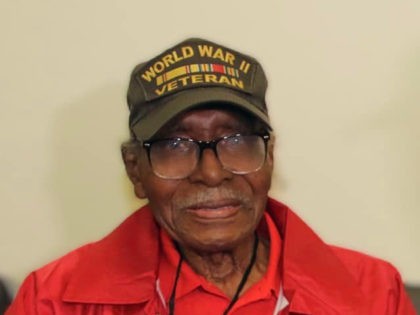 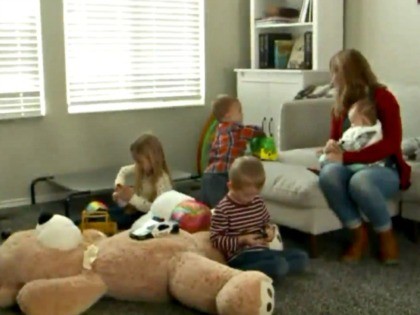 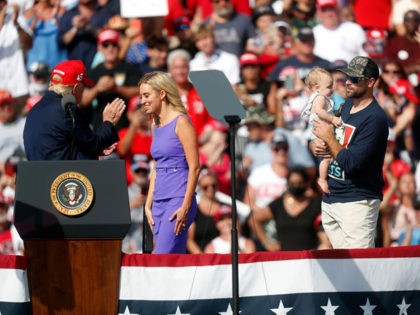 Residents of the Tampa Bay area of Florida reported receiving unsolicited masks from China at their addresses, potentially part of a “brushing” scheme to boost sales, local media reported this week. 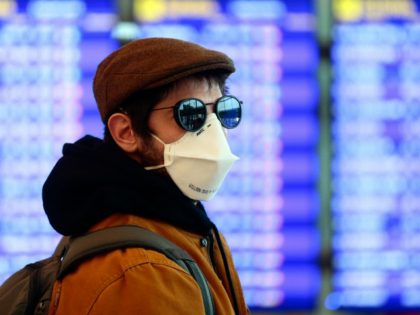 “My biggest disappointment is that churches can’t meet in this time of need,” Trump said. “This is really a great time for churches to be together, for people to be together, on a Sunday or any day that they meet.” 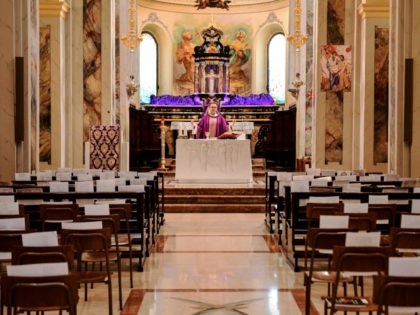 Tampa Bay-area pastor Rodney Howard-Browne was arrested Monday for allegedly violating social distancing guidelines after he held two services at his mega-church over the weekend. 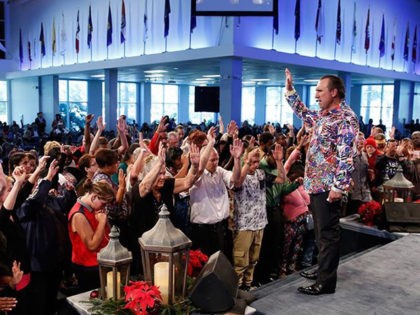 CHICAGO (AP) — The 2021 Super Bowl has been moved by the NFL from Los Angeles to Tampa. 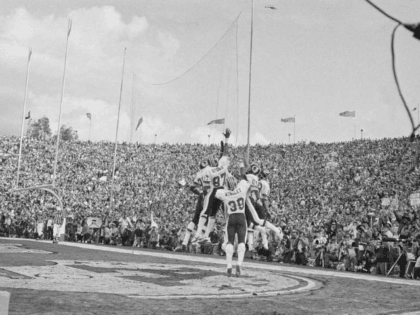 ST. PETERSBURG, Florida — Florida’s first hurricane in 11 years has left the Big Bend region without power and cellular service in the aftermath of the category 1 storm. 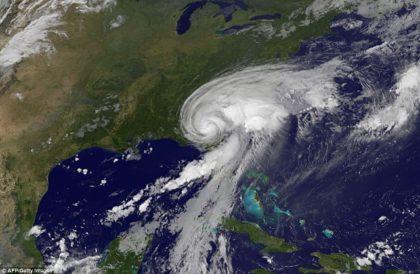 Mike Napoli of the Boston Red Sox says an umpire ejected from Sunday’s game against Tampa Bay because he dropped his bat and didn’t take it with him after striking out. 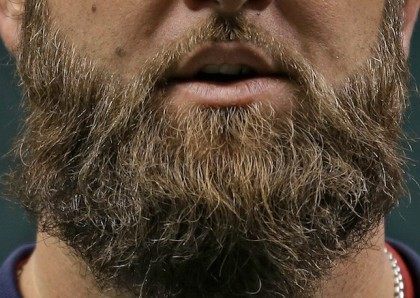 Over the weekend, military bases across the United States were placed on higher alert for domestic terror attacks, in response to a surge in threatening chatter from ISIS and its sympathizers. “It is the highest level of security since the tenth anniversary of September 11,” notes Fox 13 News in Tampa Bay, home of MacDill Air Force Base. “No specific threat has been announced, but the alert comes after an FBI warning that there are hundreds of known, active ISIS supporters in the United States.” 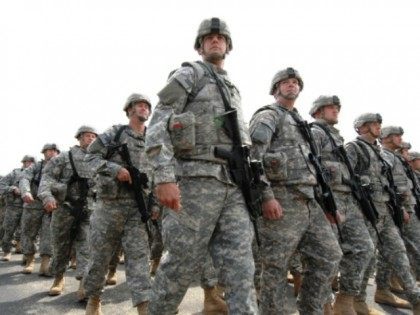 On January 23, the Tampa Bay Times reacted to campus carry legislation being considered in Florida by suggesting, having guns on campus for self-defense is “imprudent” and will not make campuses safer. 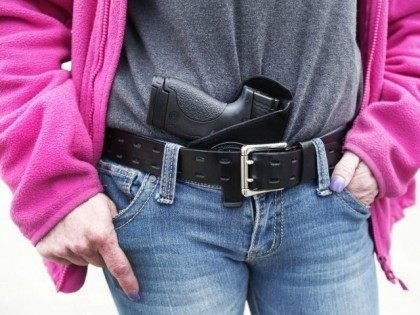