The Daily Beast spoke to 20 anonymous The Wrap workers, current and former, about CEO Sharon Waxman — many of whom feared professional and legal retaliation if their names were to be published. 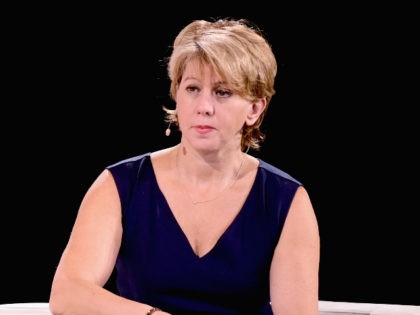 Alyssa Milano Doubles Down: Everyone in a MAGA Hat ‘Identifies with an Ideology of White Supremacy and Misogyny’

Celebrity left-wing activist Alyssa Milano doubled down on her attack on Covington Catholic High School students and other supporters of President Donald Trump in a column published in The Wrap Wednesday. 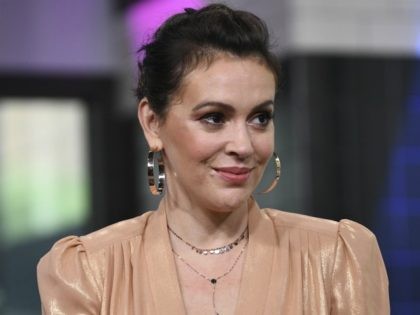 In the wake of last week’s New York Times bombshell report that covers decades of sexual harassment and sexual misconduct allegations against uber-producer Harvey Weinstein, a number of people are being treated as whistleblowers even though they allege they knew about Weinstein’s behavior and remained silent for years. We can now add Sharon Waxman, CEO and editor-in-chief of TheWrap, to that list. 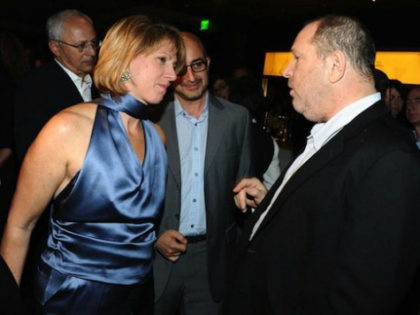 ‘Shuttlegate’: Celebs Wait Hours for Golden Globe Shuttles, Complain ‘It Was Like a Prison Camp!’

Accustomed to VIP treatment and line-cutting, Hollywood stars had their patience tested after Sunday night’s Golden Globes, when more than a thousand industry figures and their guests spent hours in a parking garage waiting for shuttles to the after-parties. Some are calling the ensuing debacle “Shuttlegate.” 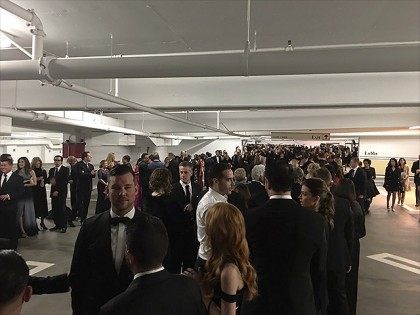 Watch: TheWrap Compiles Trump’s 10 ‘Most Shocking’ Insults of the Year

In looking back at the second half of 2015, TheWrap has compiled Republican presidential frontrunner Donald Trump’s “most shocking” insults of the year. 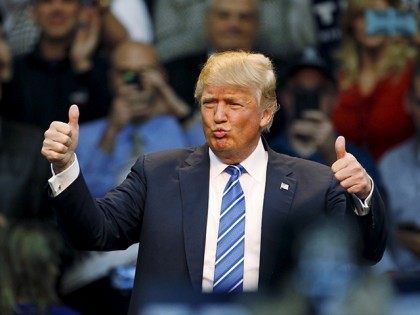 On Friday, far-left New York Times columnist Maureen Dowd published a 7,000 word essay on sexism in the entertainment industry. In an interview with TheWrap, the award-wining writer slammed Hollywood as a “sick society—like the Catholic Church and Saudi Arabia.” 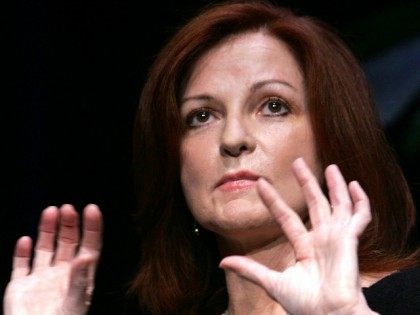 Questions about Democratic frontrunner Hillary Clinton’s trustworthiness and electability, following her alleged mishandling of classified information, along with new polling, has some Hollywood donors excited about the prospect of a challenge from Vice President Joe Biden. 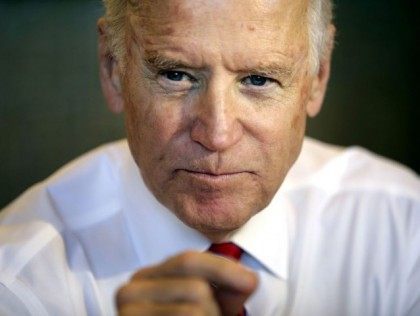 Academy Award-winning director Kathryn Bigelow is the latest Hollywood power player to sound off against gender discrimination in the entertainment industry. 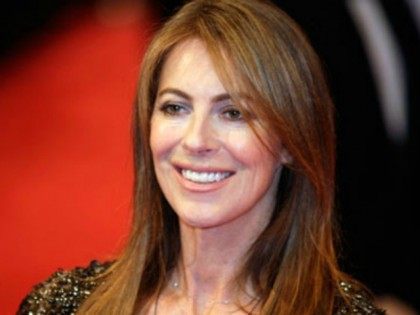 More than six months after comedian Bill Cosby was first accused of being a serial rapist, his list of accusers continues to grow and now includes an actress he worked with on The Cosby Show. 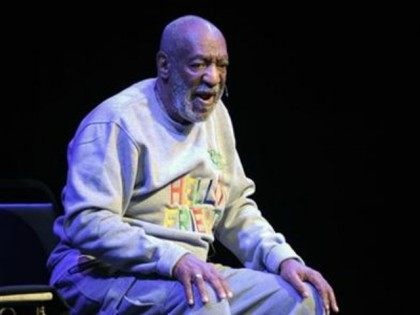