Laurence Fox, the star of Breitbart’s upcoming film My Son Hunter — which tells the story of Hunter Biden, whose laptop was the subject of perhaps the most significant act of political censorship in the history of the United States — has become a champion of freedom of speech in Britain, personally taking on a police force for arresting a British Army veteran for posting a meme on Facebook. 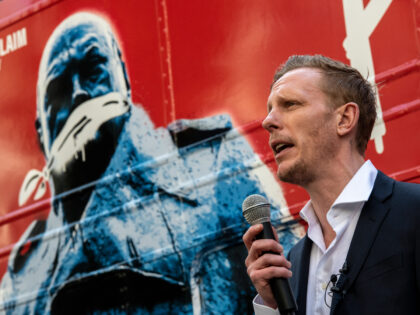 The UK’s policing watchdog has told the country’s cops that they are not “thought police” and to instead focus on actual crime. 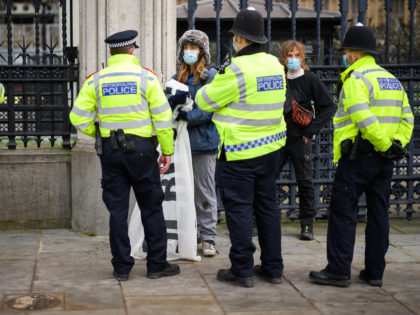 Federal police in Germany have conducted mass raids across 13 states on Tuesday over online ‘insults’ levelled against politicians. 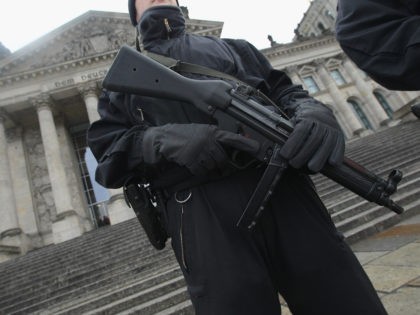 One of Britain’s leading police watchdogs has slammed British law enforcement’s actions regarding ‘hate’, telling them that there is no such thing as ‘thought crime’. 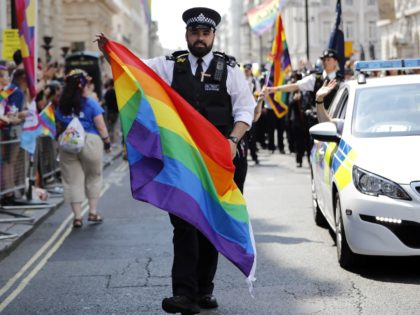 A British university is paying students to spy on their classmates and report them for any language they deem to be a teeny bit offensive. 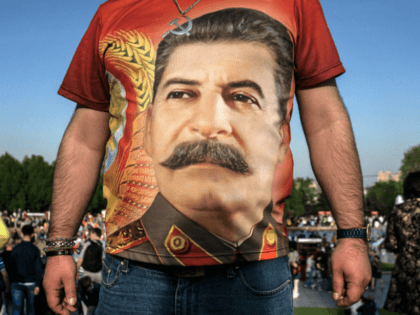 One of Britain’s top cops has warned prominent pro-Brexit figures to watch their language, claiming that if they fail to do so they could “inflame” an already “incredibly febrile atmosphere”. 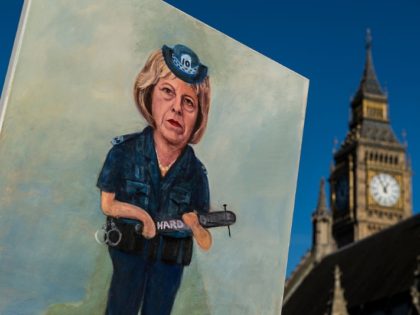