One member of the Zetas drug cartel who was tied to the brutal massacre of 72 Central American immigrants in 2010, has been captured by Mexican Federal Police. Jose Guadalupe “El Sasi” Reyes Rivera was caught this week while hiding out in a mechanic shop in Ciudad Victoria, the capital of the State of Tamaulipas, information released to Breitbart Texas by Mexico’s Attorney General’s Office revealed.

The Mexican government had put a bounty of $5 million on Reyes for his capture and arrest. He is now awaiting trial while behind bars at a federal prison in the border city of Matamoros. 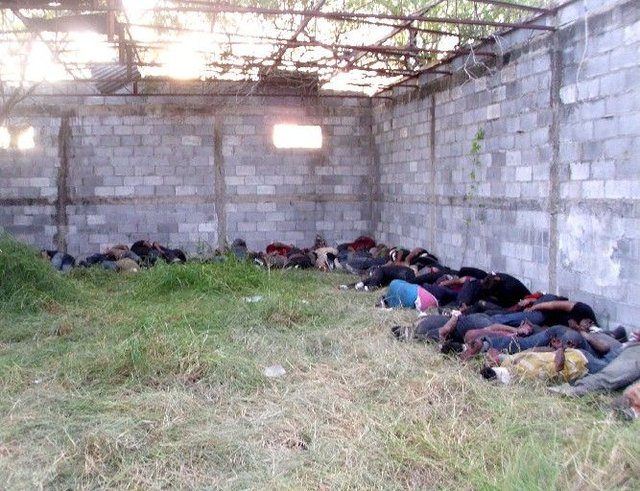 Reyes is the most recent Zeta to be arrested in connection with the murder of 58 men and 14 women from Central and South America in the farming and ranching town of San Fernando which is located about 80 miles south of the border with Texas.  They were executed by drug cartel members on August 24, 2010, information provided by Mexican authorities at the time revealed.

The murder provided a glimpse for the world to see the extreme violence that the Los Zetas is capable of. Just months later, Mexican authorities began unearthing dozens of mass graves in the same general area belonging to 193 corpses who were also executed by the Zetas cartel.

So far Mexican authorities have not been able to identify the majority of these bodies. The working theory is that the murders were tied to a series of bus hijackings and carjacking of travelers by the Zetas who were looking for rivals.