BEDFORDSHIRE, United Kingdom — In a small Bedfordshire village on Monday, former English Defence League (EDL) leader Tommy Robinson held a press conference in a second attempt at launching a UK branch of the anti-Islamisation group PEGIDA, which started in Germany, named Patriotic Europeans Against the Islamisation of the Occident.

“We don’t stand for hate; we are a reaction to hate”, insisted Anne Marie Waters, the chairman of Sharia Watch who will work on the management team. Alongside her sat Mr. Robinson and the UK group’s new leader, Paul Weston, of the counter-jihad political party Liberty GB. 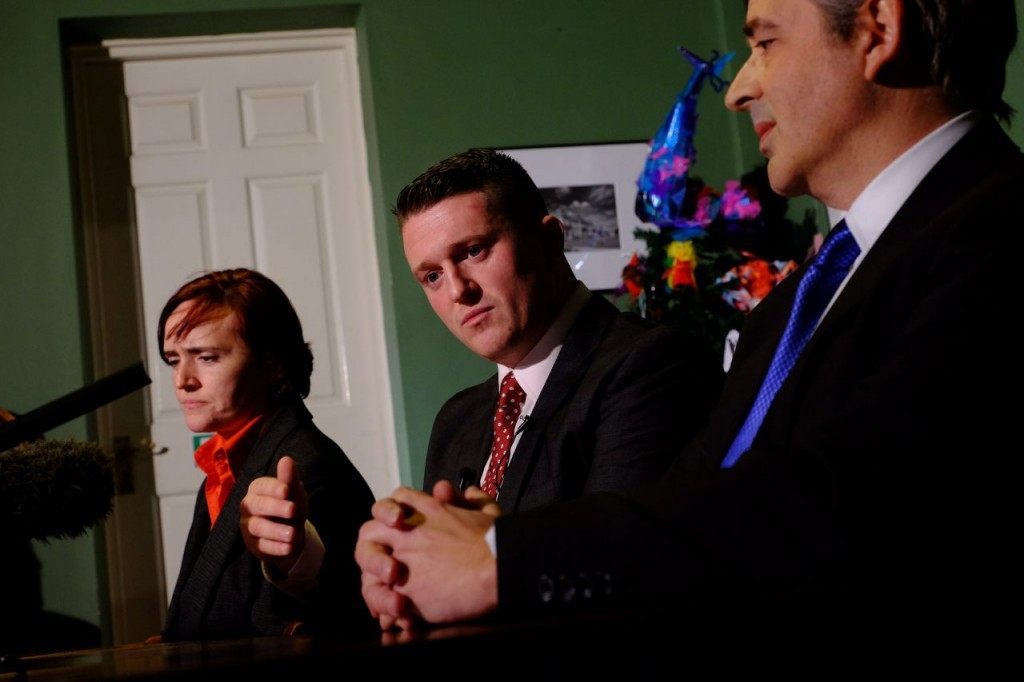 “I’m here to introduce you to the new leadership team”, said Robinson, explaining that the PEGIDA movement aimed to “provide a safe environment to show resistance to what is happening”, because the, “political system has failed us.”

He spoke about the mass-migration of Muslims from Syria, Afghanistan and Libya seen this summer, and pointed to the recent general election in which nearly four million people voted for UKIP, “and only one MP!” he exclaimed.

“A majority of the people in the UK are concerned with certain elements of immigration, and how Islam is changing our country, but they are not being heard”, he said. 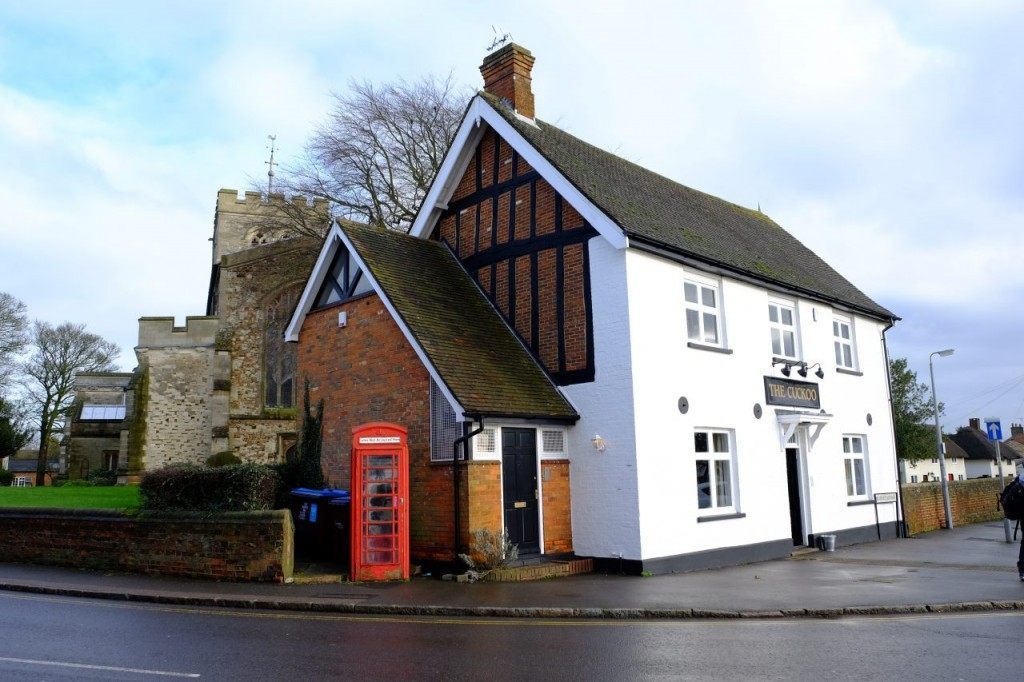 The first attempt at launching the UK branch of the PEGIDA — a UK mirror of the European movement of the same name that began in the summer of 2014 — did not go to plan.

The chosen leader, Timothy Scott, who was deployed in Afghanistan and fought against the Islamic State with Kurdish forces, quit after just a few weeks following a “car crash” interview on Channel 4 News.

“I’ve brought in some more experience, and some credibility I hope. This is not a one man band”, Mr. Robinson told Breitbart London after the event. “I think the three of us will work very well together”.

She also campaigns for free speech, and hit the headlines this year when she was forced to cancel a ‘Draw Mohammed’ event in London. In 2014, Mr. Weston was arrested for quoting Sir Winston Churchill in a park in Winchester.

Robinson has been building his international links over the last year. He attended the launch of PEGIDA Netherlands in Utrecht in October and addressed a 40,000 strong crowd in Dresden, Germany at the beginning of December.

In Germany, Angela Merkel has denounced the group as having “hate in their hearts”. However Robinson spoke alongside the Czech Republic’s very supportive left-wing President, Milos Zeman, at an even linked to PEGIDA in November. 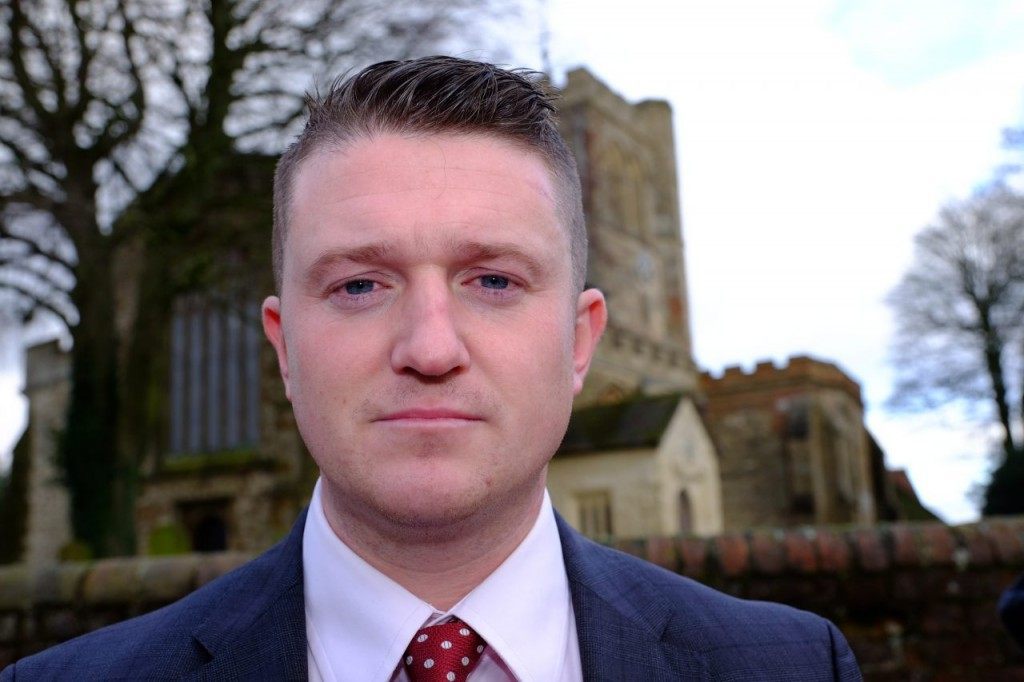 “The only places where politicians still speak honestly about Islam are those not overran by Islam,” Robinson told Breitbart London. “In Hungary, Czech Republic, Poland; the politicians are still saying what needs to be said”.

“However our politicians are pandering; they are cowards and they are scared”, he added. “But look at what Sir Winston Churchill said, and what William Gladstone said. They were frank that Islam is a fascist ideology.

“Churchill also said that individual Muslim show great traits. He wasn’t against all Muslims, and neither are we. But we all recognise the ideological threat.”

“Hopefully when [the politicians] see such huge support for what we’re saying they will start talking about the issues… We’re not guna get a pat on the back for doing that. Like with the grooming scandal, no one congratulated us for bringing it to the forefront.

“But I don’t care if they can’t admit if we were right about the problem. I just want the problems solved.” 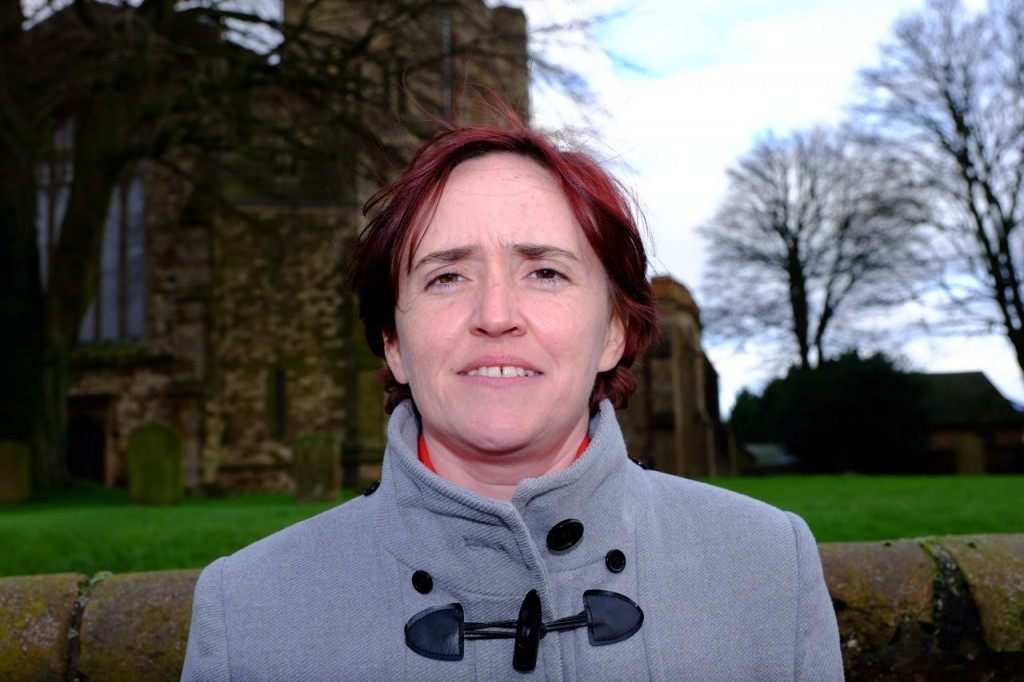 PEGIDA in Germany has been defined by its peaceful, passive, family friendly nature, and the choice of Birmingham — a city which is more than 14 per cent Muslim and 26 per cent Asian — has raised some eyebrows.

“It needs to pass off peacefully if we’re going to give normal people a voice,” said Robinson. “And if we were going to Birmingham city centre that would be impossible”.

“But,” he said, “because of the location we have chosen and because of the discussions we’ve had with the police I believe we will keep it quite. It’s in the middle of nowhere — car parks everywhere — and its nowhere near an Asian area”, he said.

“However, its the Police’s job to make sure nobody comes to attack us. We have chosen to be away from any problems, but we can’t do anything about left wingers who might want to cause us problems”, he added.

In the press conference Mr. Robinson said that alcohol and face coverings would be banned. “I am expecting some of the good people from the EDL to show up,” he admitted later. “Not all of them were what you think. But a lot of people in the EDL hate me now, and hopefully they wont be there.

“They are the elements who hated Jews, believed in Zionist conspiracies, and were opposed to immigrants from wherever they are from. They will not be welcome in Birmingham.” 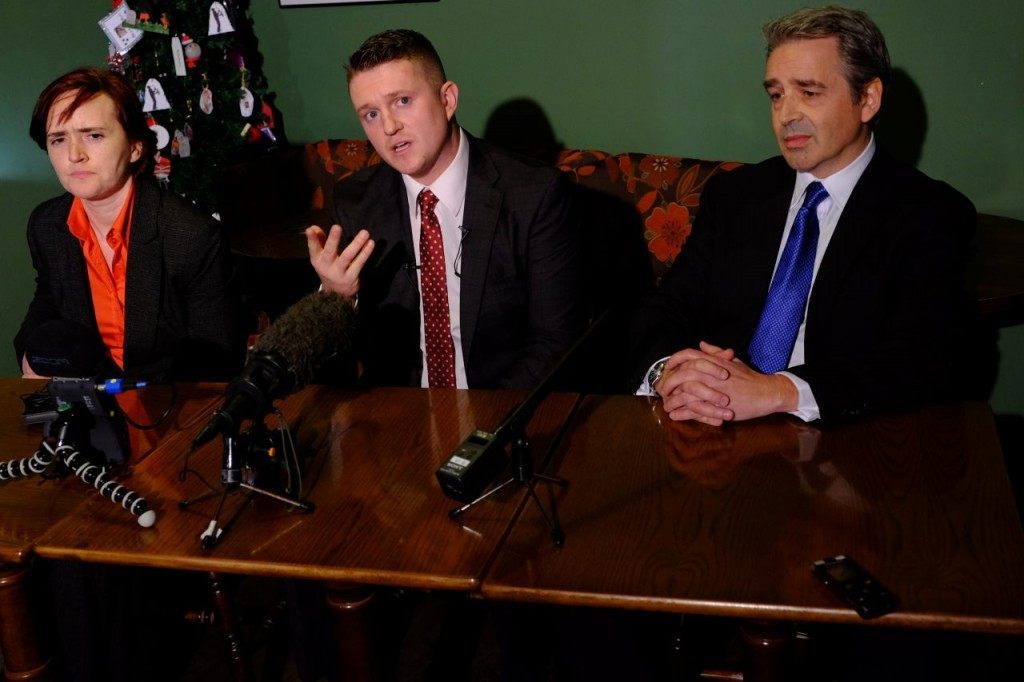 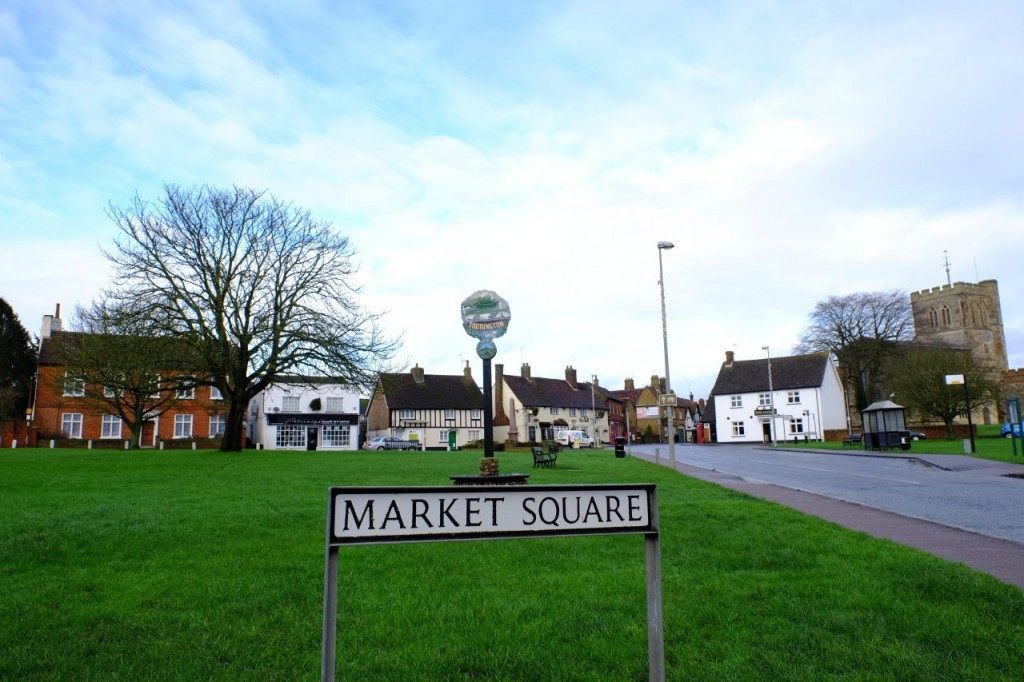