The planning application to transform Lilycross Care Centre, in Widnes, into an “asylum hostel” for up to 120 migrants has attracted strong opposition, with more than 2,500 people signing a petition arguing the site is “unsuitable” and that locals find it difficult to find houses in the area.

At a meeting to discuss the plans last week, local father Anthony Jones, said: “We are not objecting to asylum seekers and refugees but just these plans in particular.

“There will be more than 3,000 people coming to the centre during a 12-month period. Over-population is one of my biggest concerns as it will have an effect on the infrastructure and people living close by.”

He added that he hoped the building would remain as a care home or a rehabilitation centre for ex-armed forces personnel. 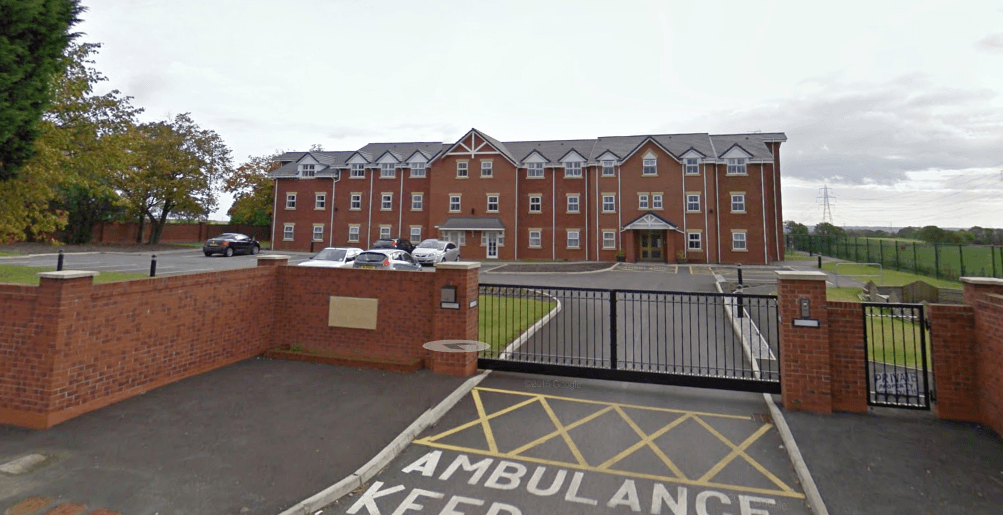 However, the police are attempting to silence some of the criticism, focusing on messages they say could be perceived as “malicious”, claiming “other people may take offence”.

Sarah Boycott, assistant chief constable, told the St Helens Star: “I want to remind all social media users to think carefully about what they are saying before posting messages online.

“There are a number of laws in place which cover social media; these laws include messages which could be seen to make credible threats of violence towards a person or damage to a property.

“Although you may believe your message is acceptable, other people may take offence, and you could face a large fine up to two years in prison if your message is deemed to have broken the law.

“I would like to reassure the public that we take all reports of malicious communications seriously, and we will take action.”

Ms. Boycott appears to be referring to Section 127 of the Communications Act of 2003, which criminalises “using [a] public electronic communications network in order to cause annoyance, inconvenience or needless anxiety,” and can result in a six-month prison term or fine of up to £5,000.

Convictions using the law have increased ten-fold in a decade, official figures revealed in May last year. They showed 1,209 people were found guilty of offences under the law, compared with 143 in 2004, according to the Ministry of Justice.

In May this year, the EU announced that Facebook, Twitter, YouTube, and Microsoft had “committed” to working more closely with them and national governments and “their law enforcement agencies” to help “criminalise” perceived “illegal hate speech” online.

Even before the EU announcement, British police were increasingly vigilant in imposing section 127 and policing supposedly “offensive” speech crimes online.

At the end of 2014, Police Scotland investigated the provocative, conservative commentator Katie Hopkins for an “offensive” joke about a Scottish nurse being treated for Ebola.

In February this year, Greater Glasgow Police arrested a 41-year-old man under the Communications Act after receiving a report of a supposedly “offensive” comment made on Facebook regarding Syrian migrants arriving on the Isle of Bute.

In April, again, Greater Glasgow Police threatened social media users, ordering them to be “kind” and not “hurtful” unless they wanted to “receive a visit… this weekend”.

And in May, a Muslim Police Chief Inspector for Greater Manchester indicated that, according to his understanding, “freedom of speech does not mean freedom of offending culture, religion or tradition”.