A British Christian theatre group has staged their annual Passion Play in Trafalgar square, London, part of a tradition of Easter pageants in the United Kingdom depicting the final days of Christ going back hundreds of years.

Once a common feature of Holy Week celebrations in the United Kingdom, the Medieval tradition of Passion Plays has largely abided except in some villages and cities, and London, where the Wintershall players stage the Passion of Jesus before 20,000 people in Trafalgar Square on Good Friday. 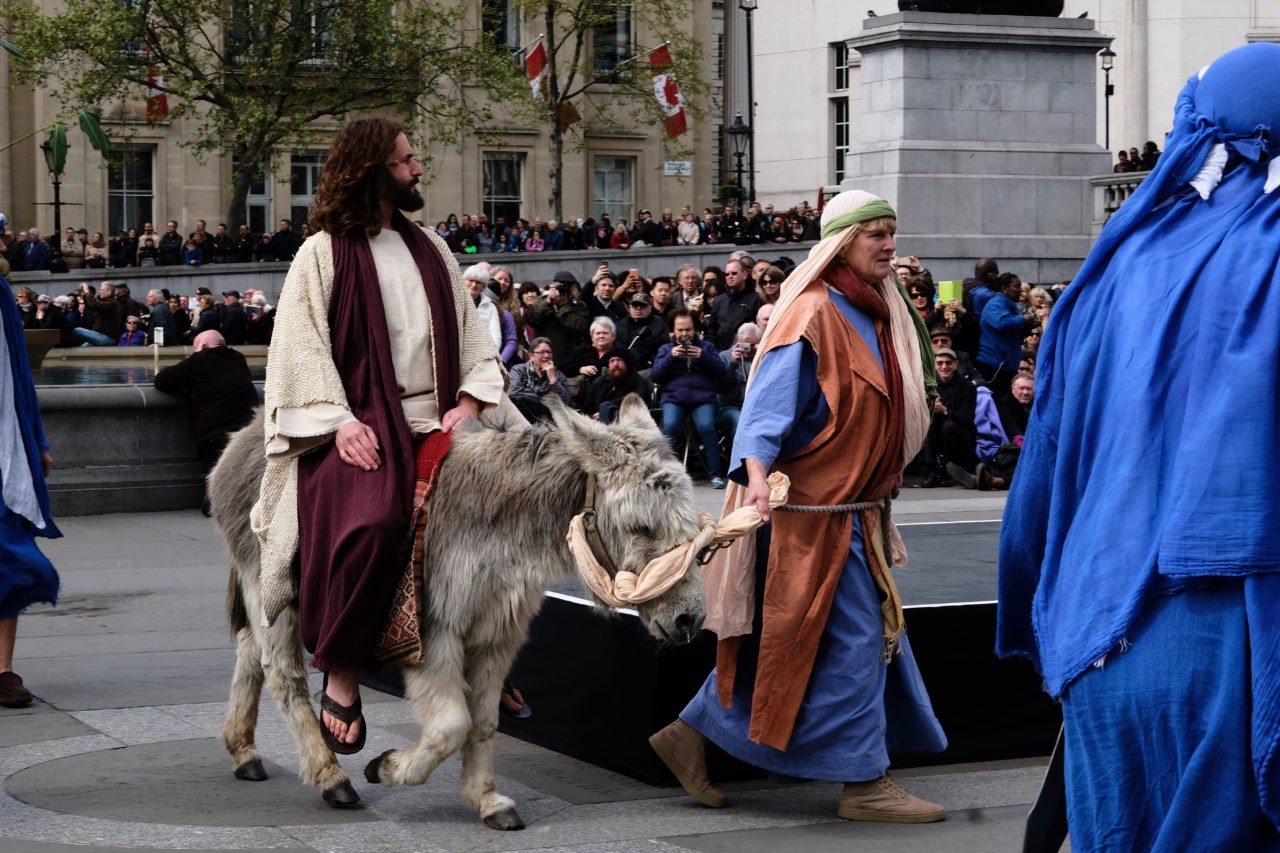 An actor playing the part of Jesus Christ is led in. The play had a cast of over 100 and included horses and donkeys 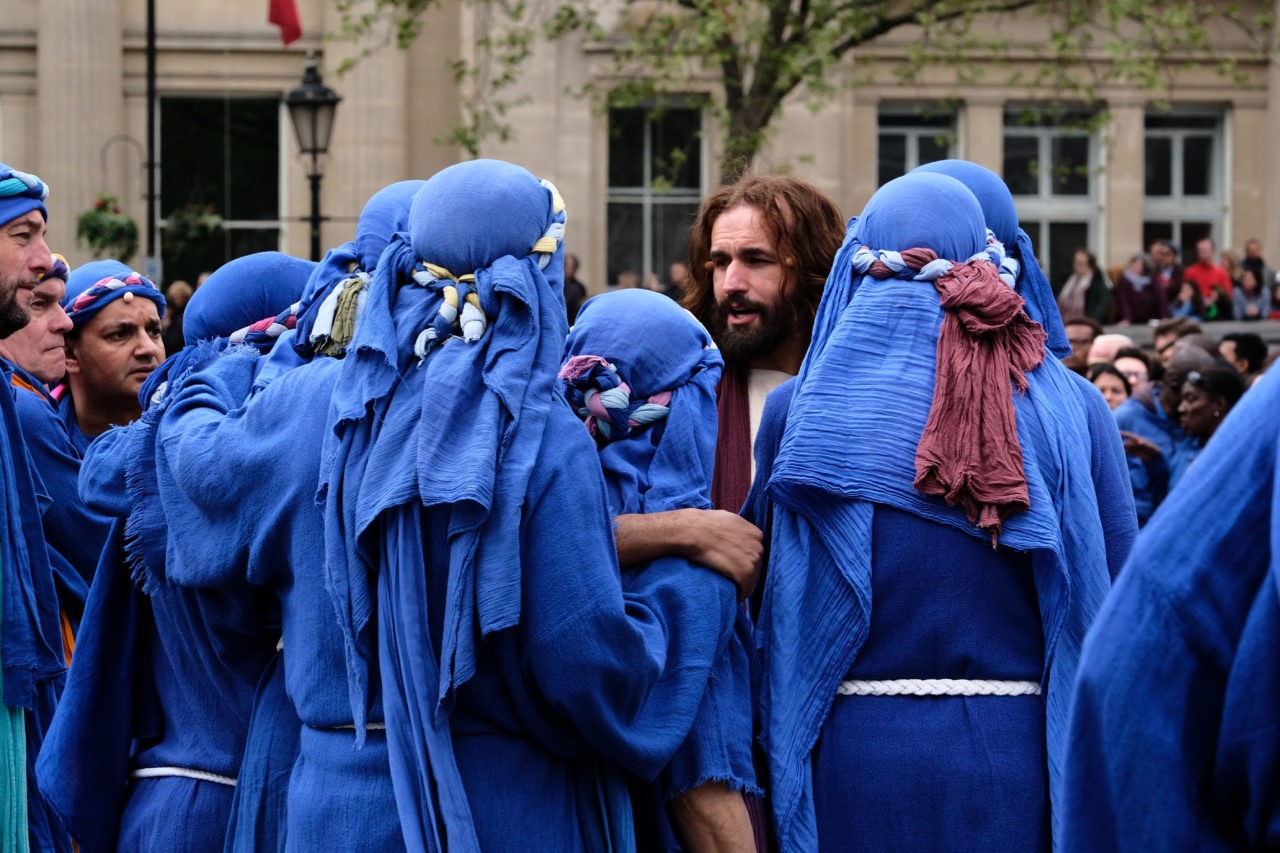 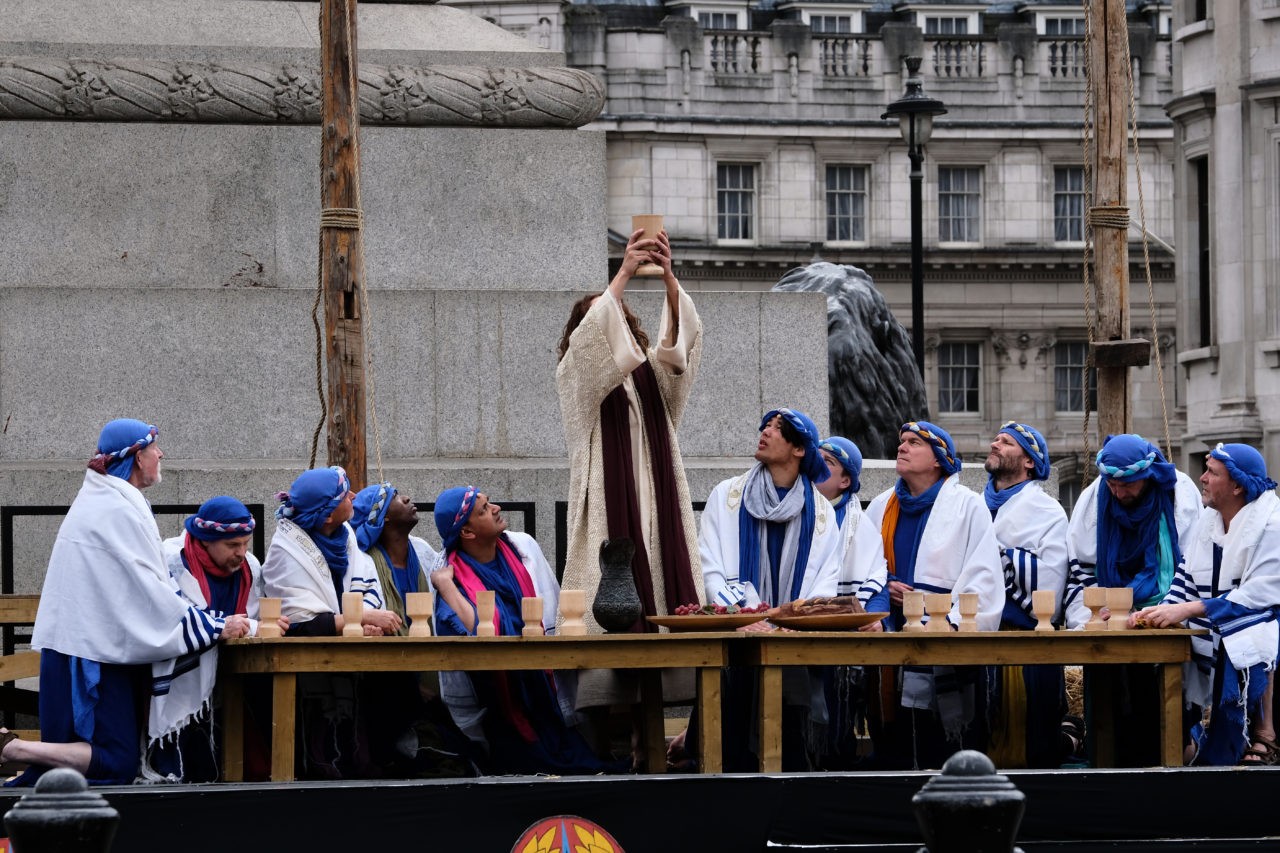 Sharing of bread and wine 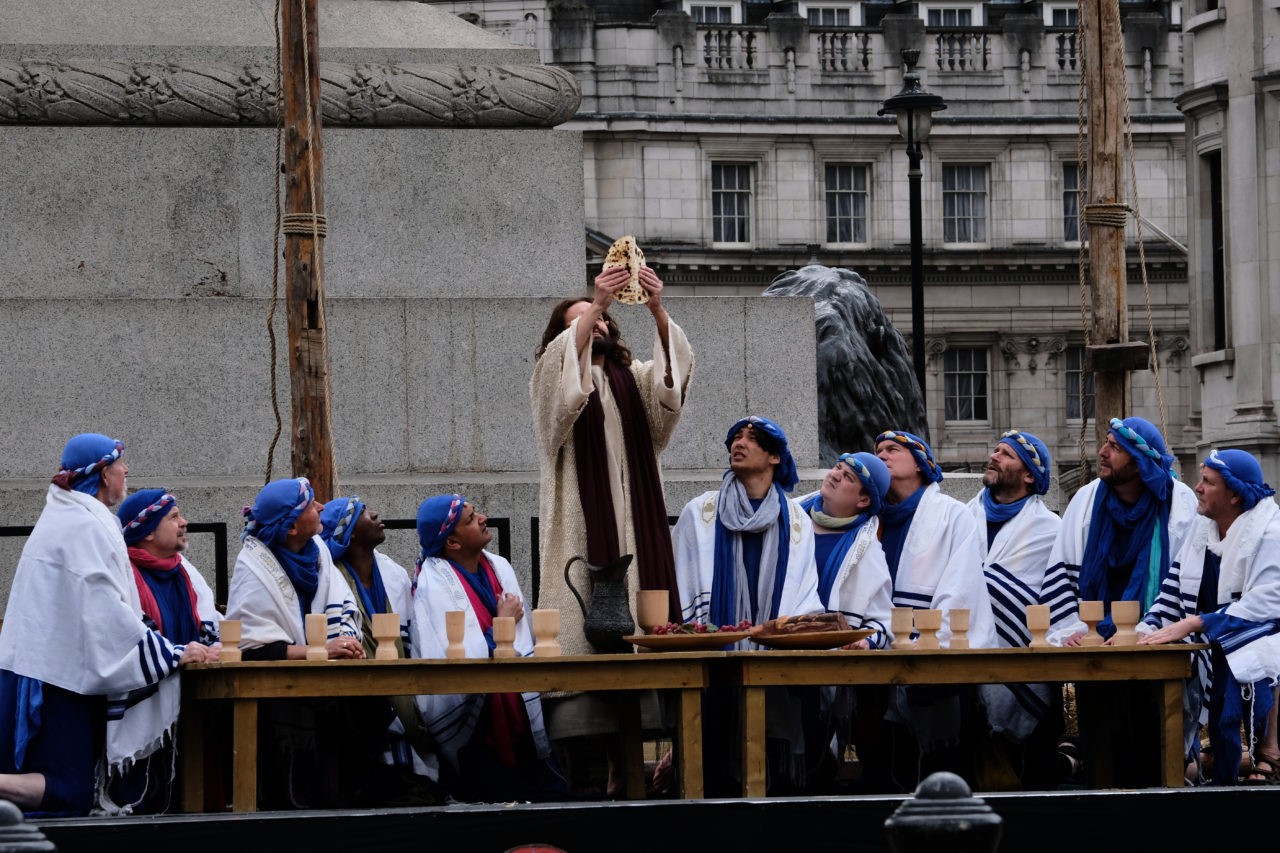 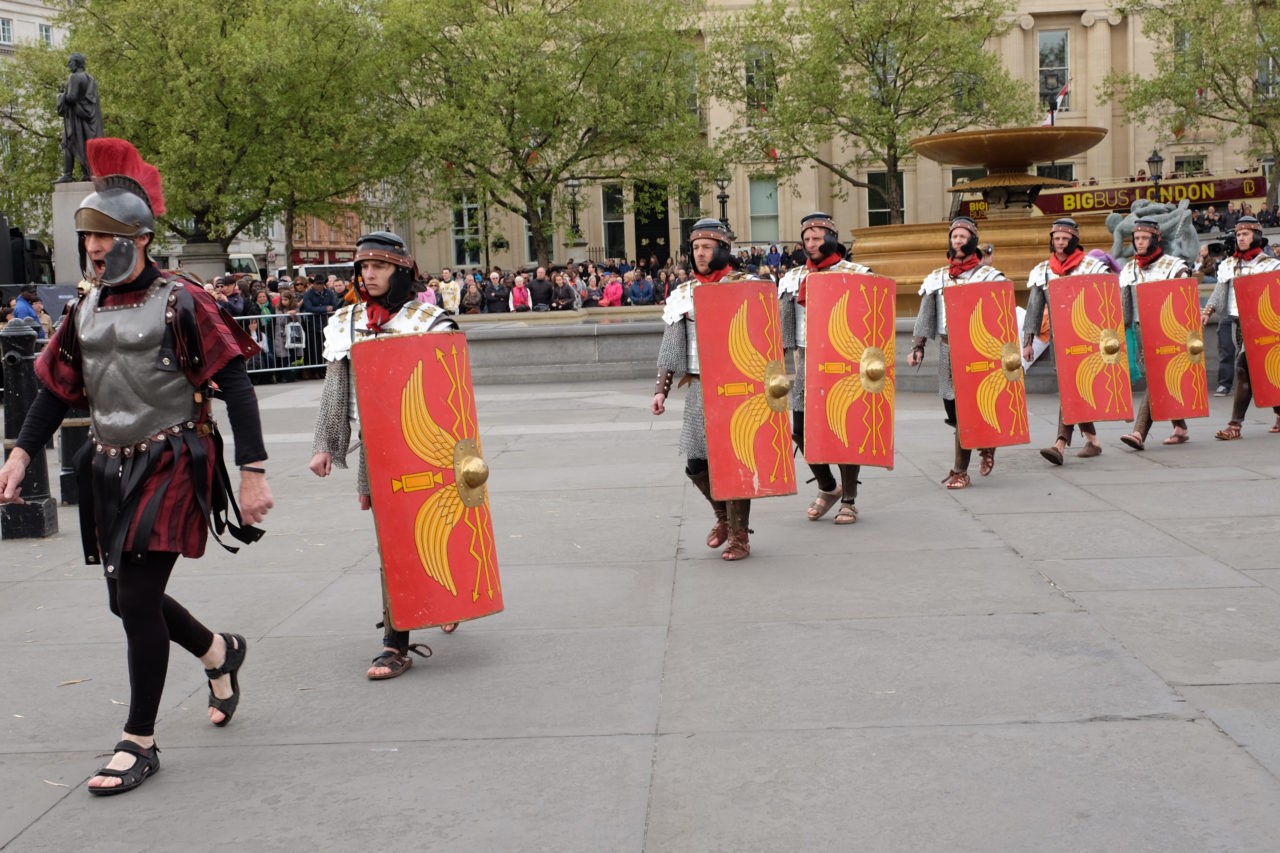 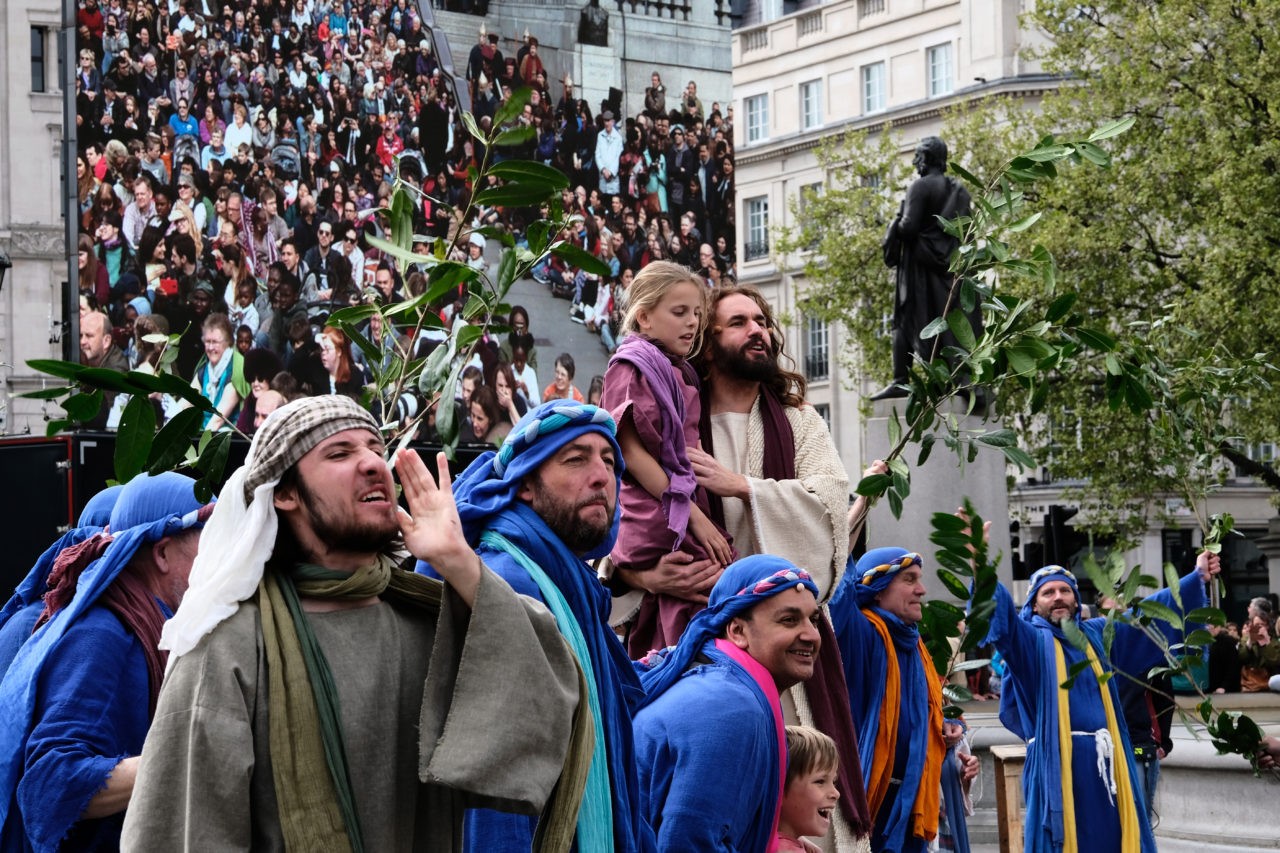 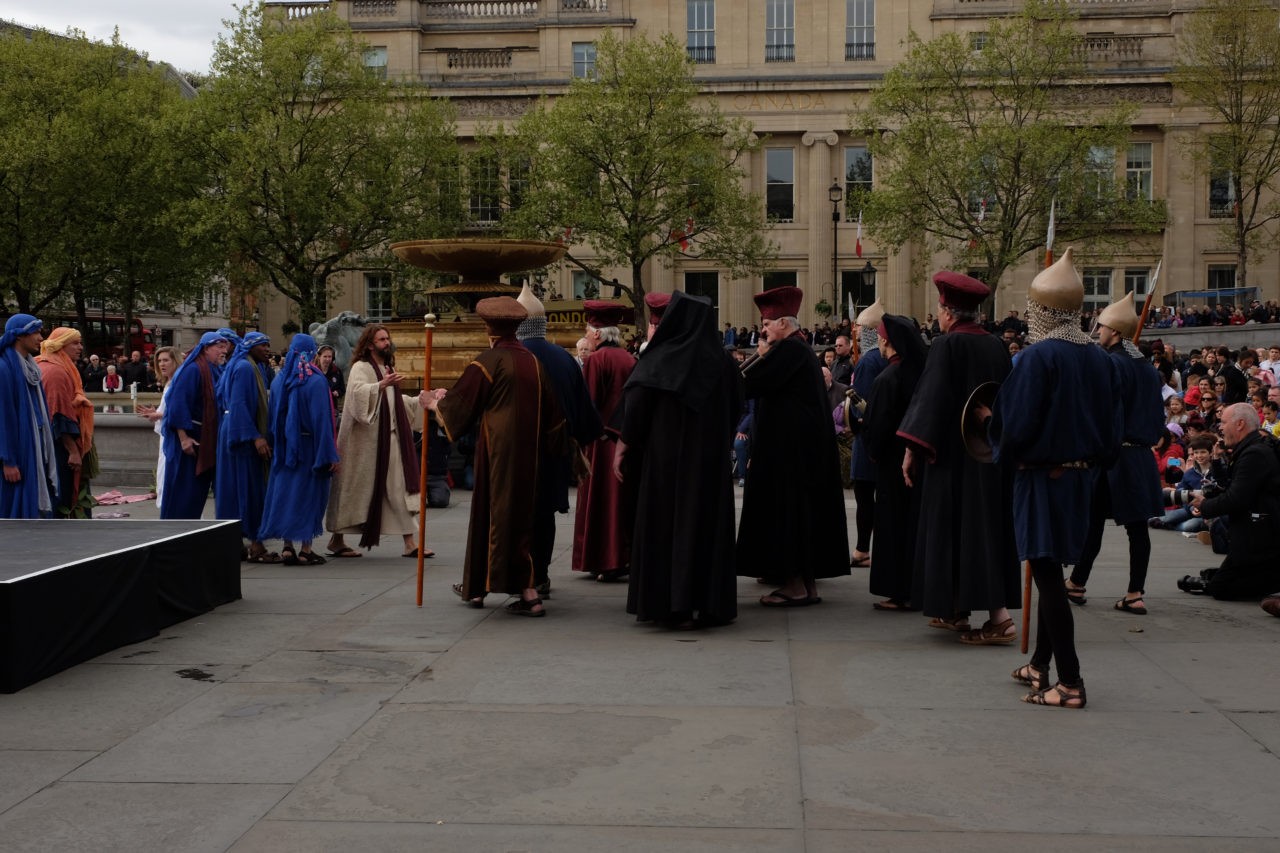 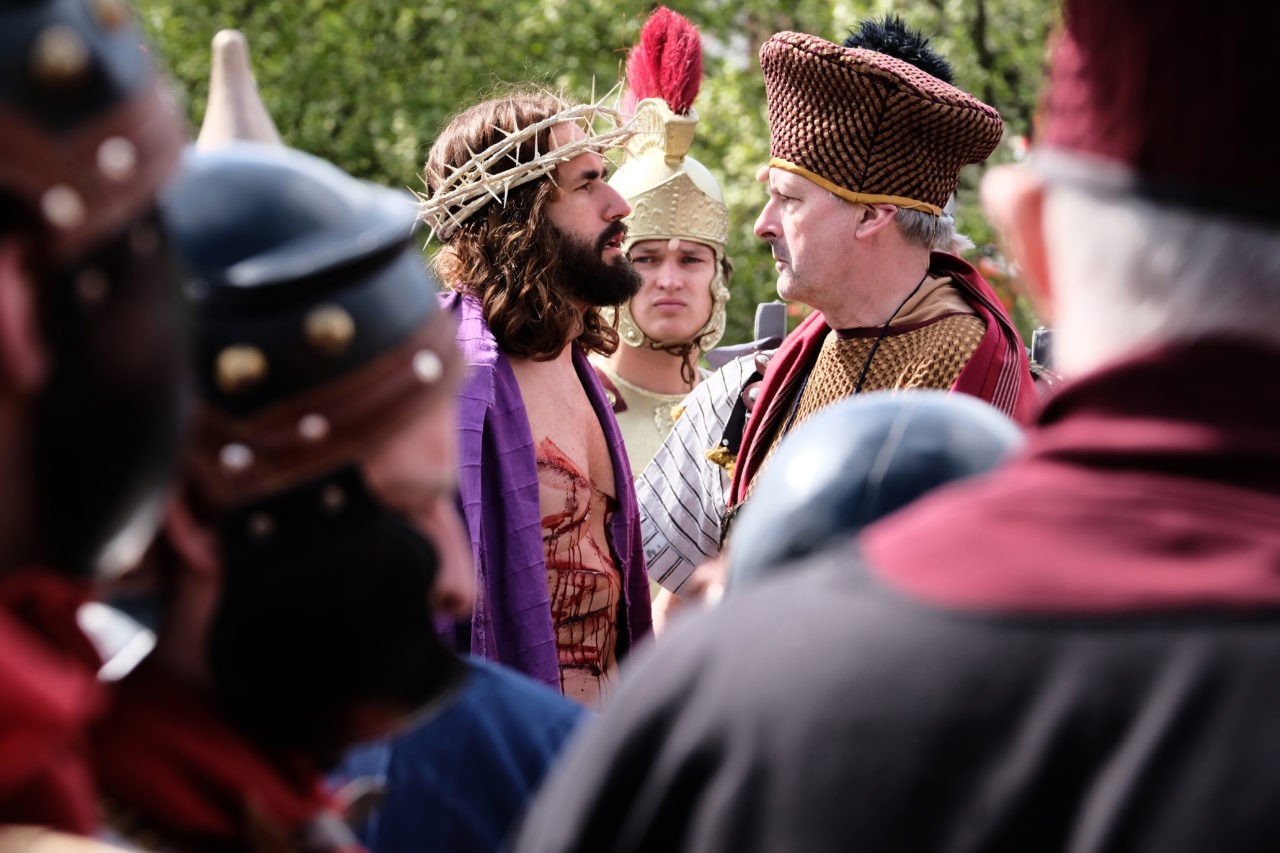 Pontus Pilate has made his decision 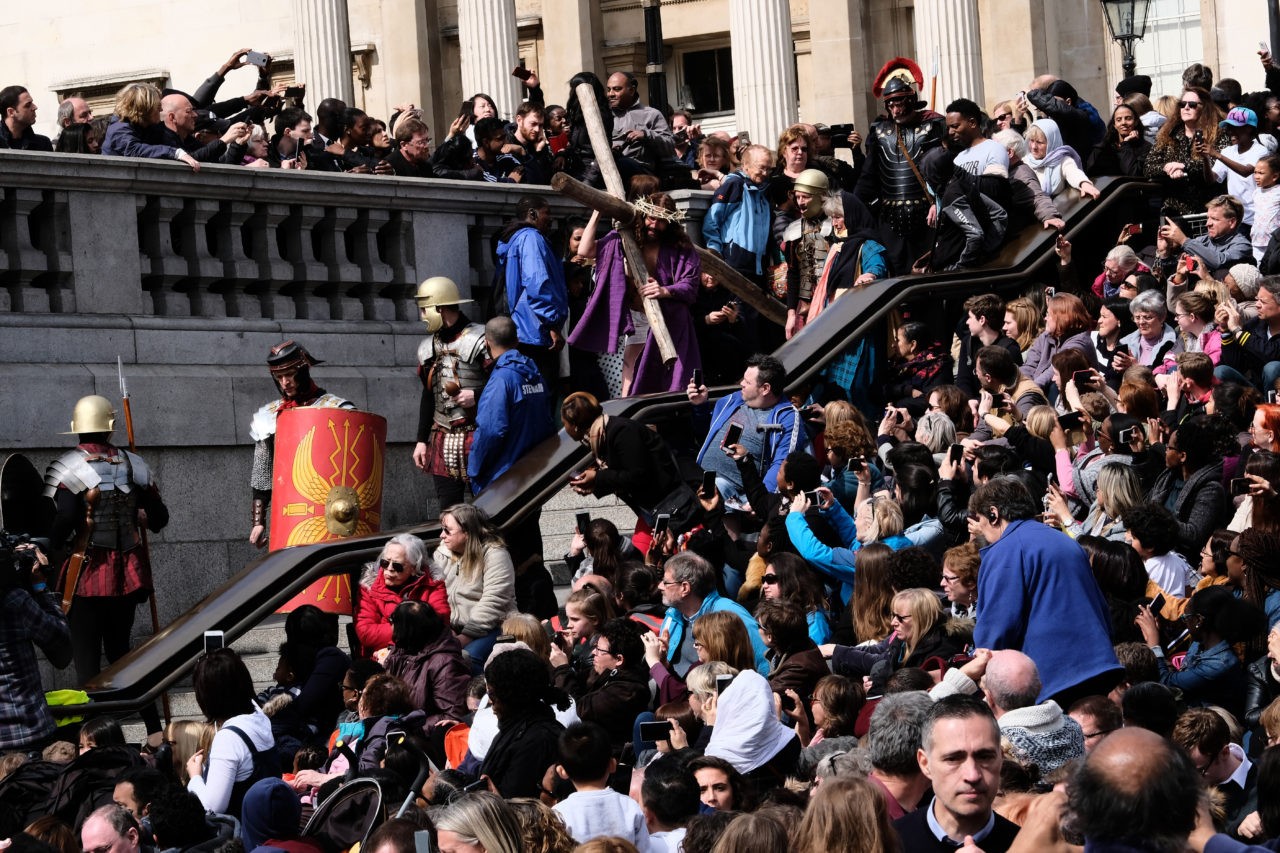 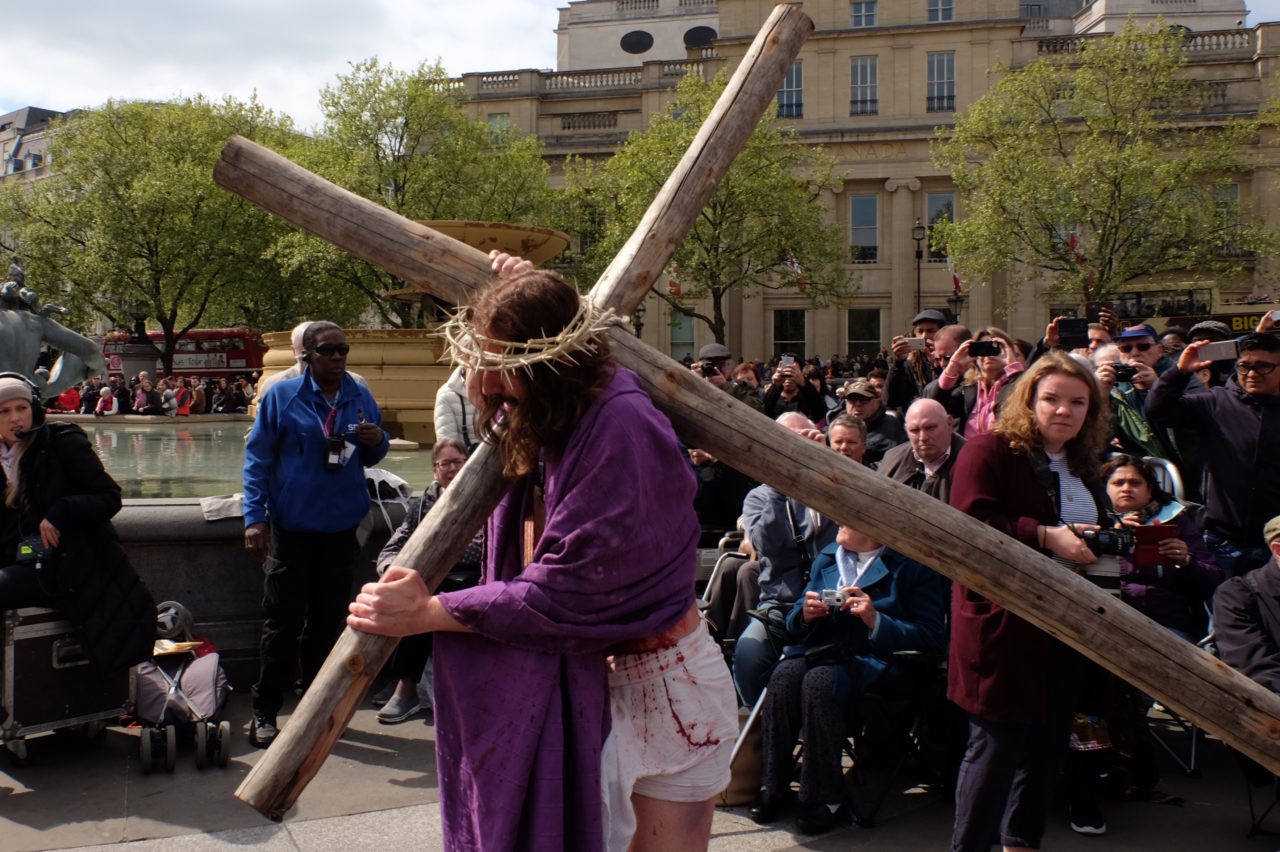 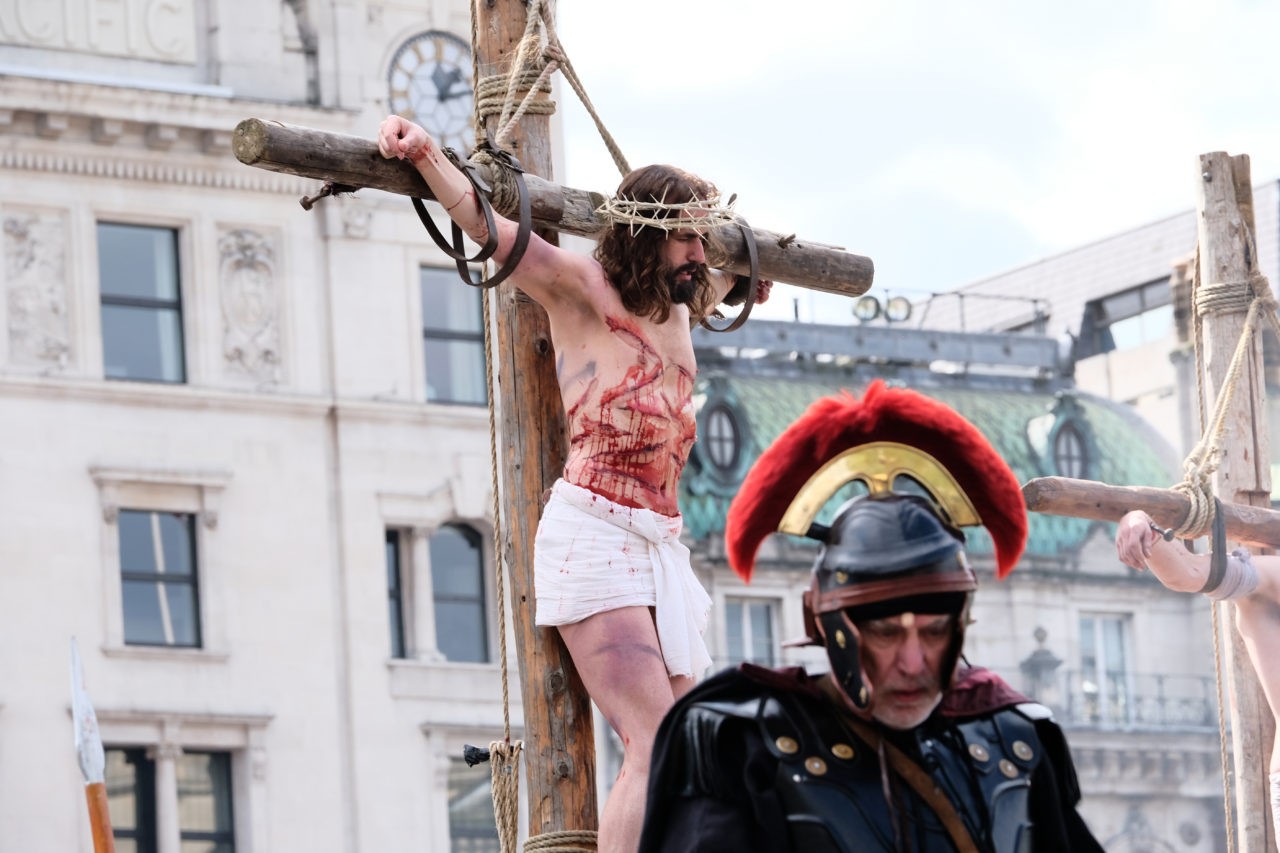 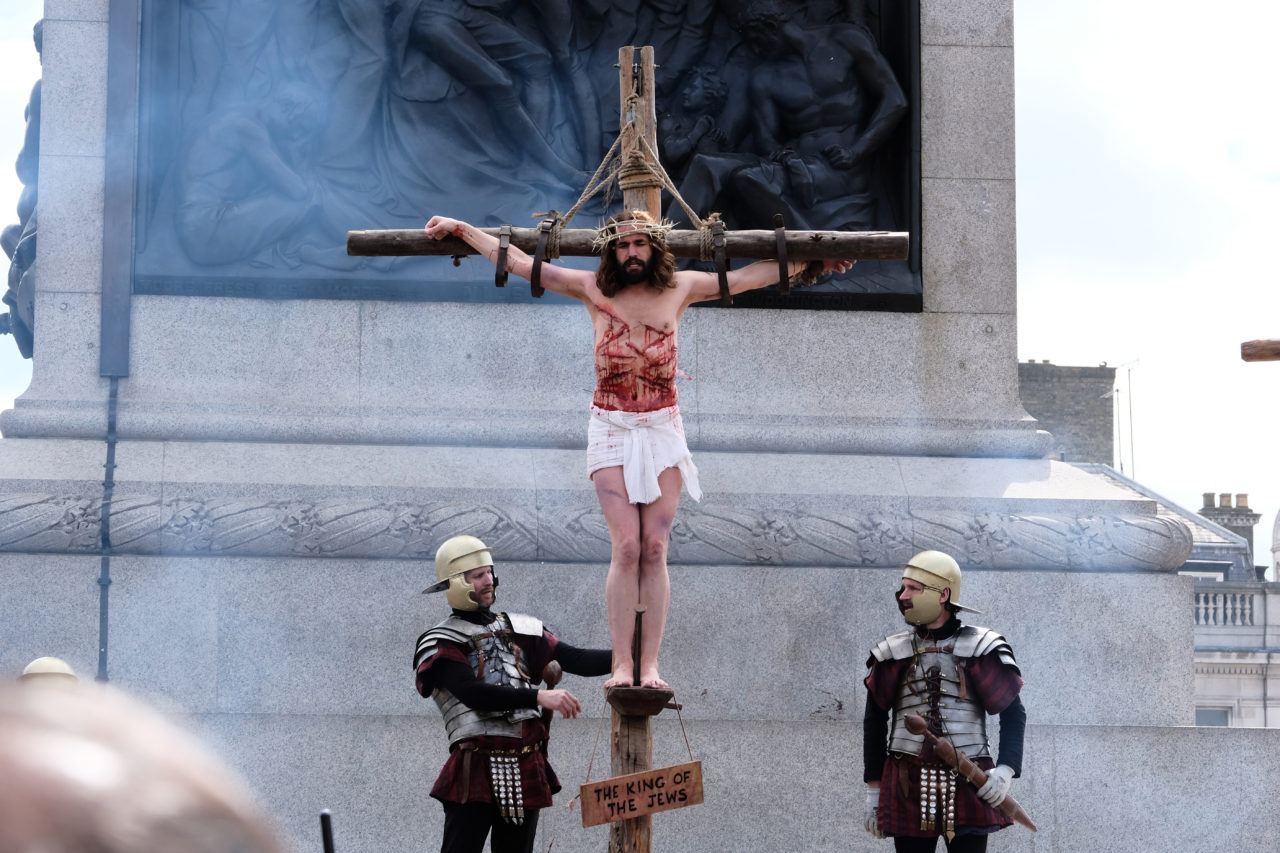 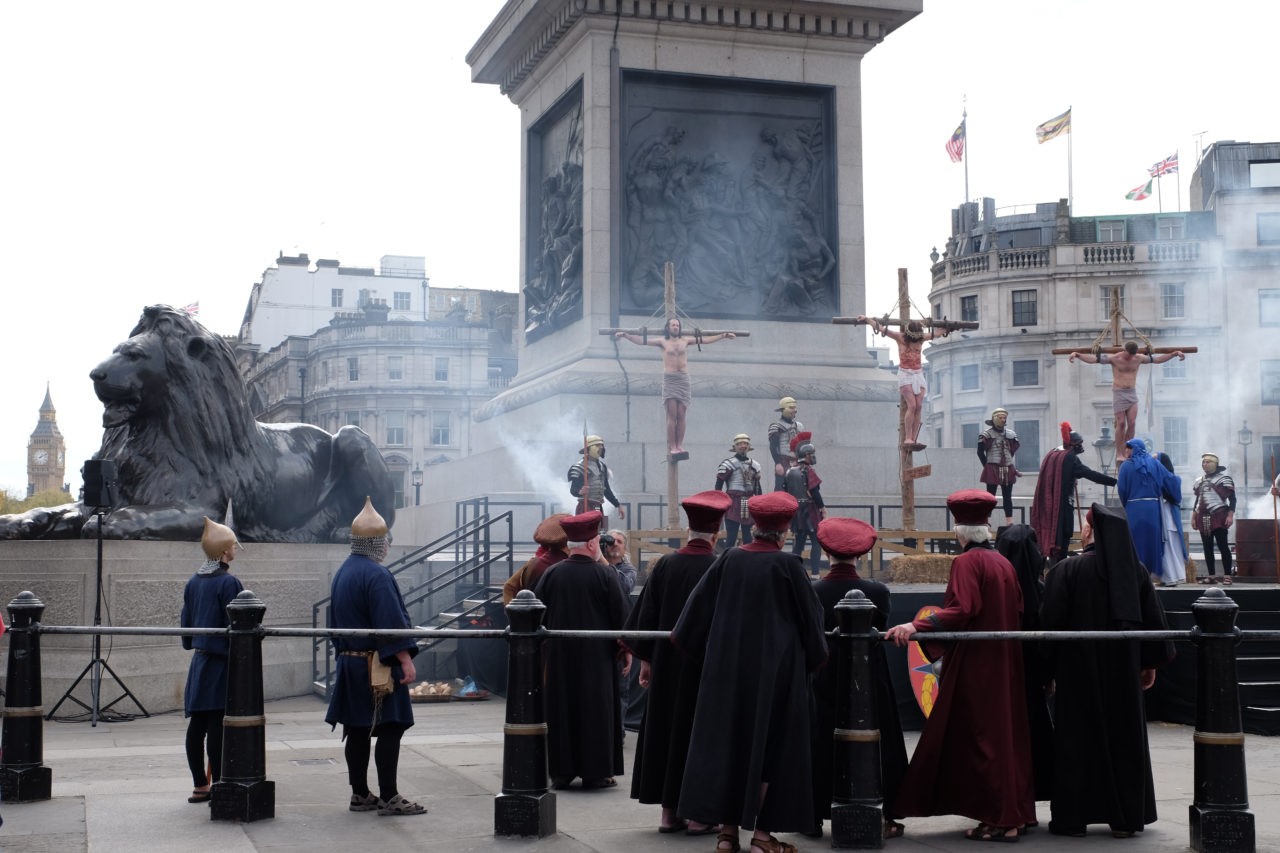 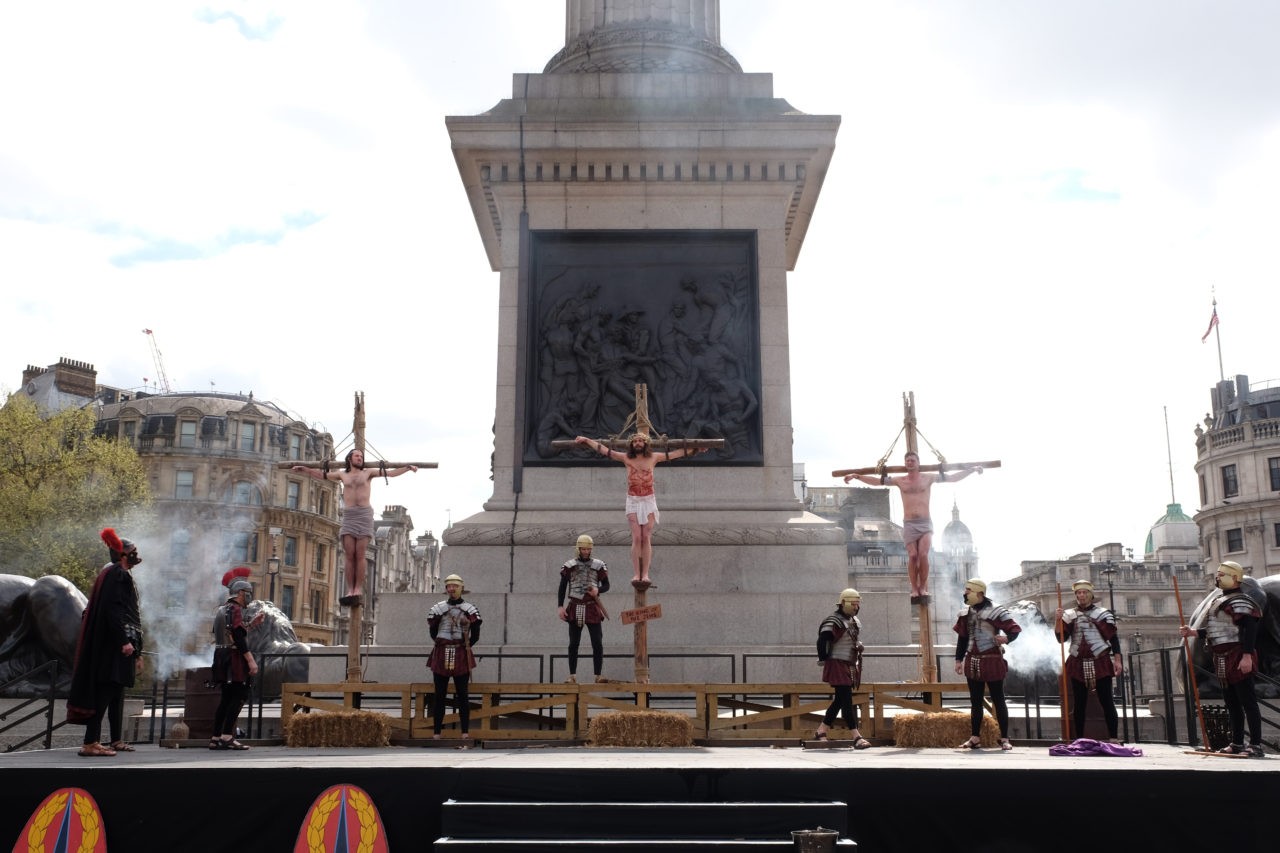 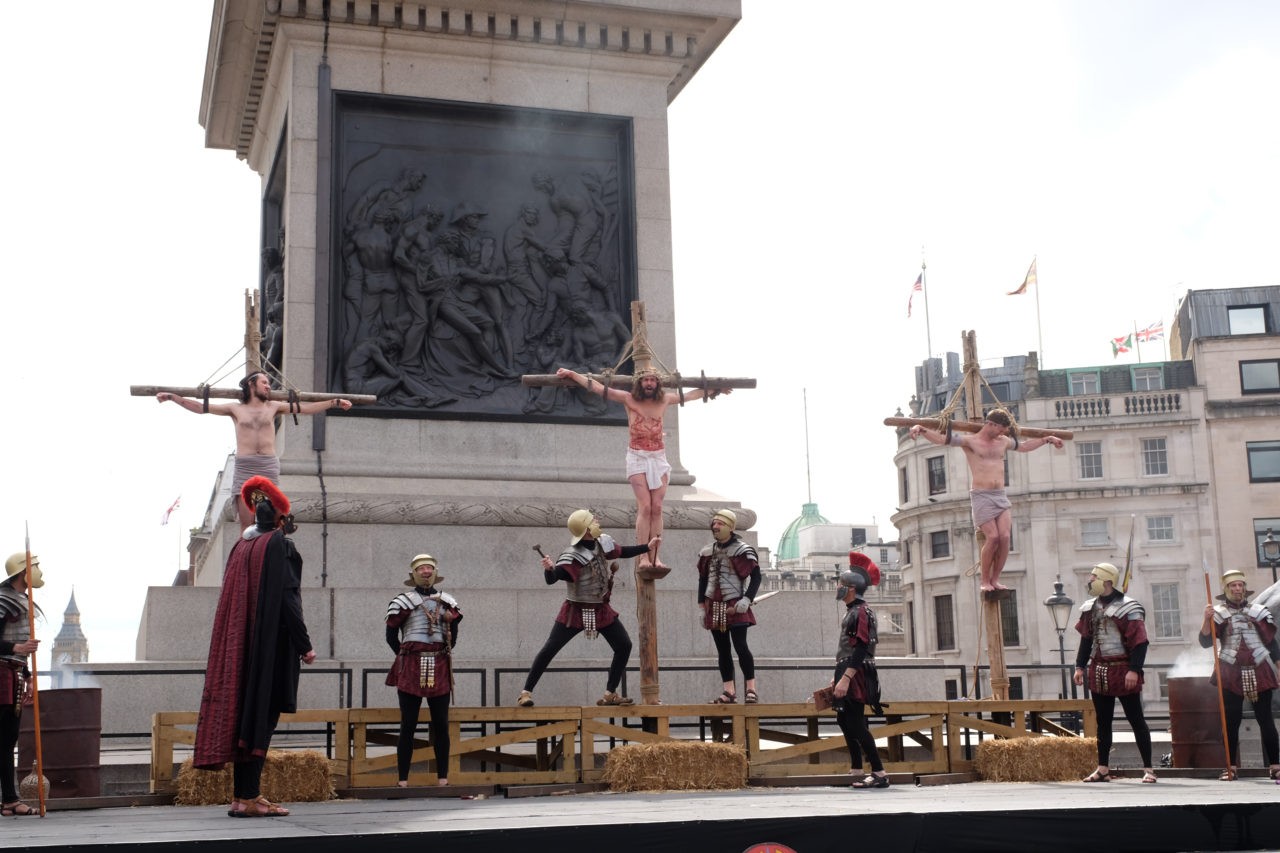 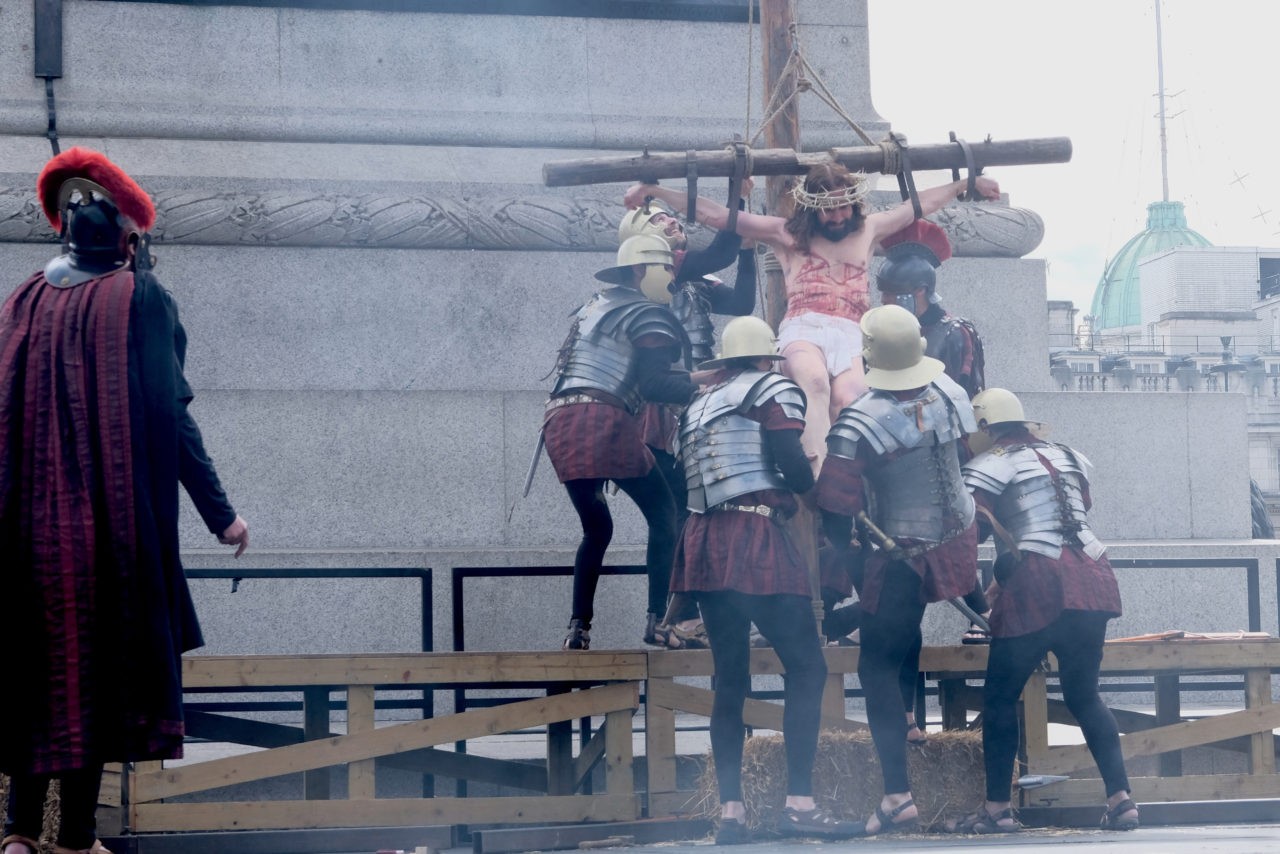 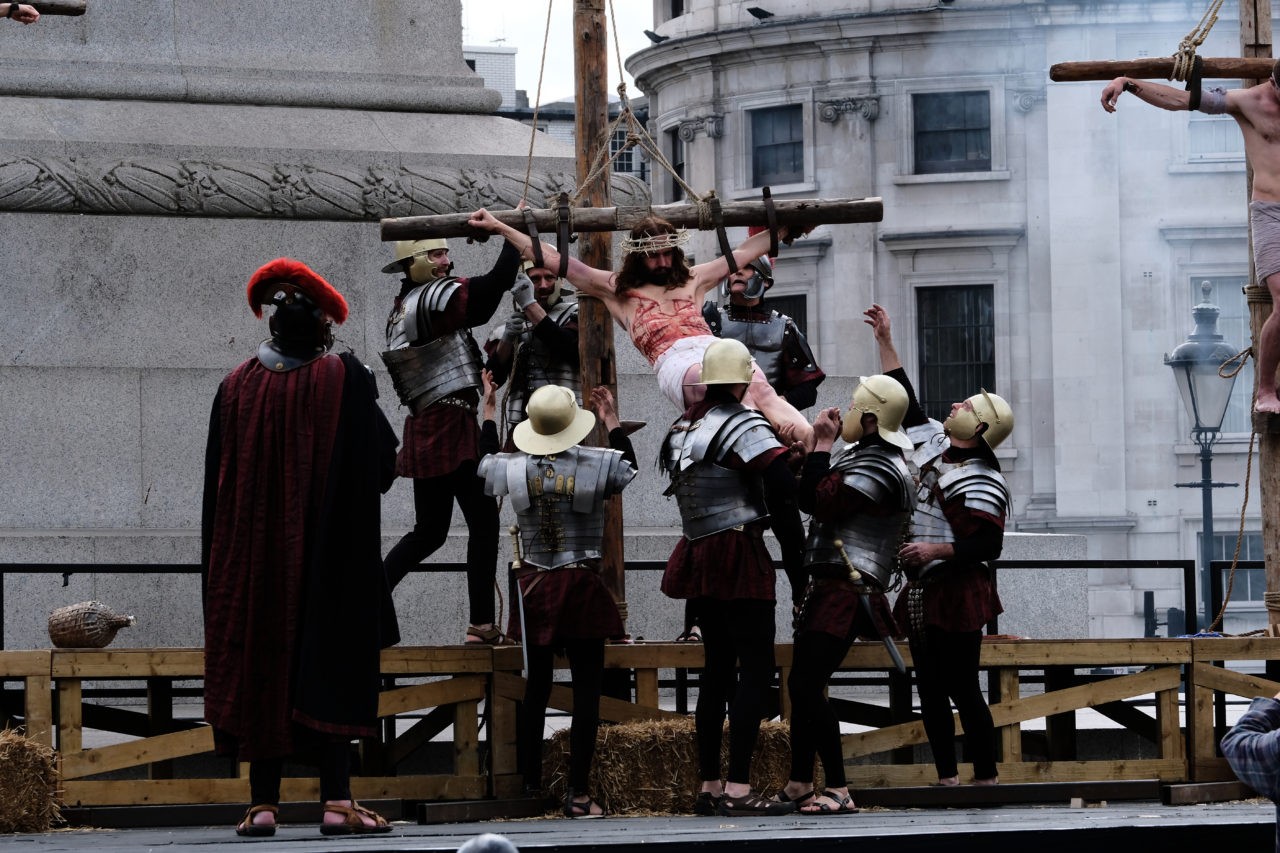 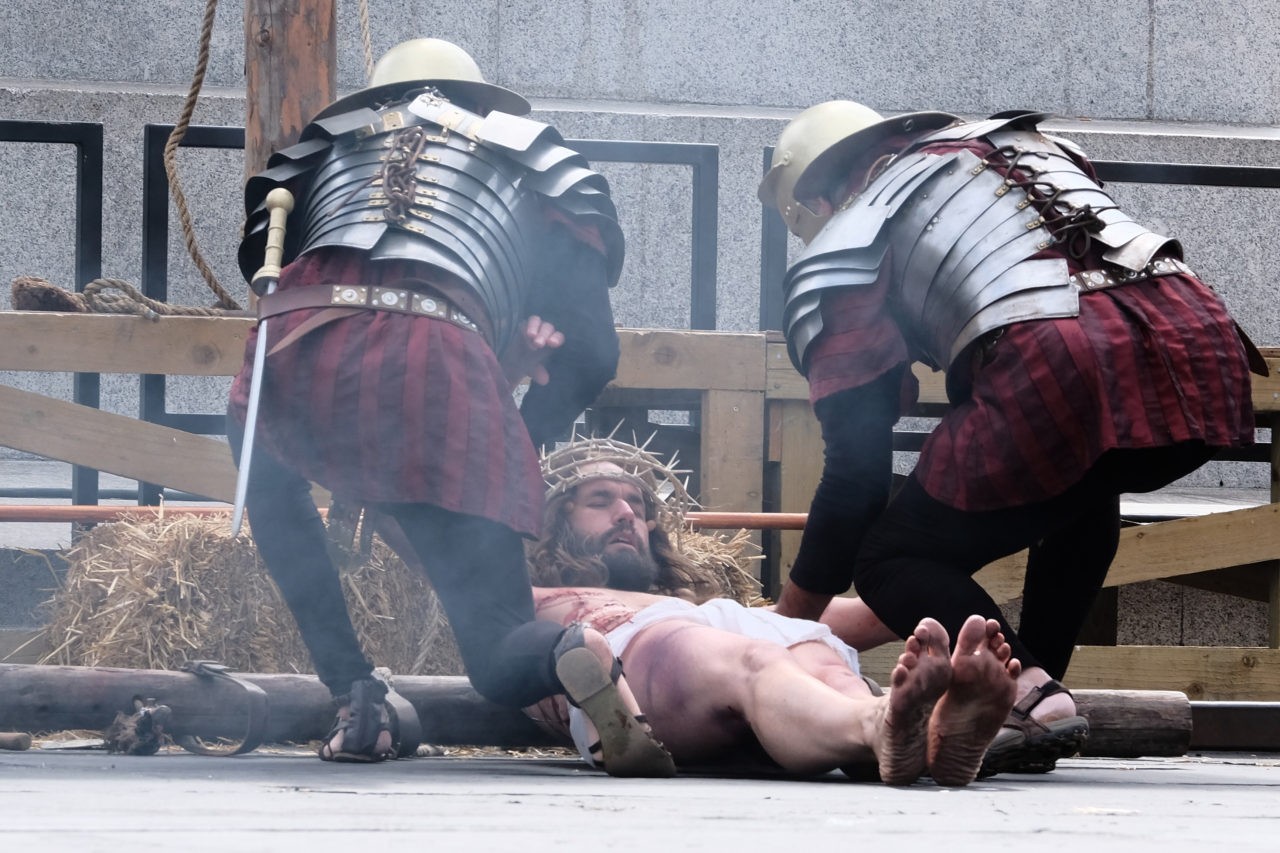 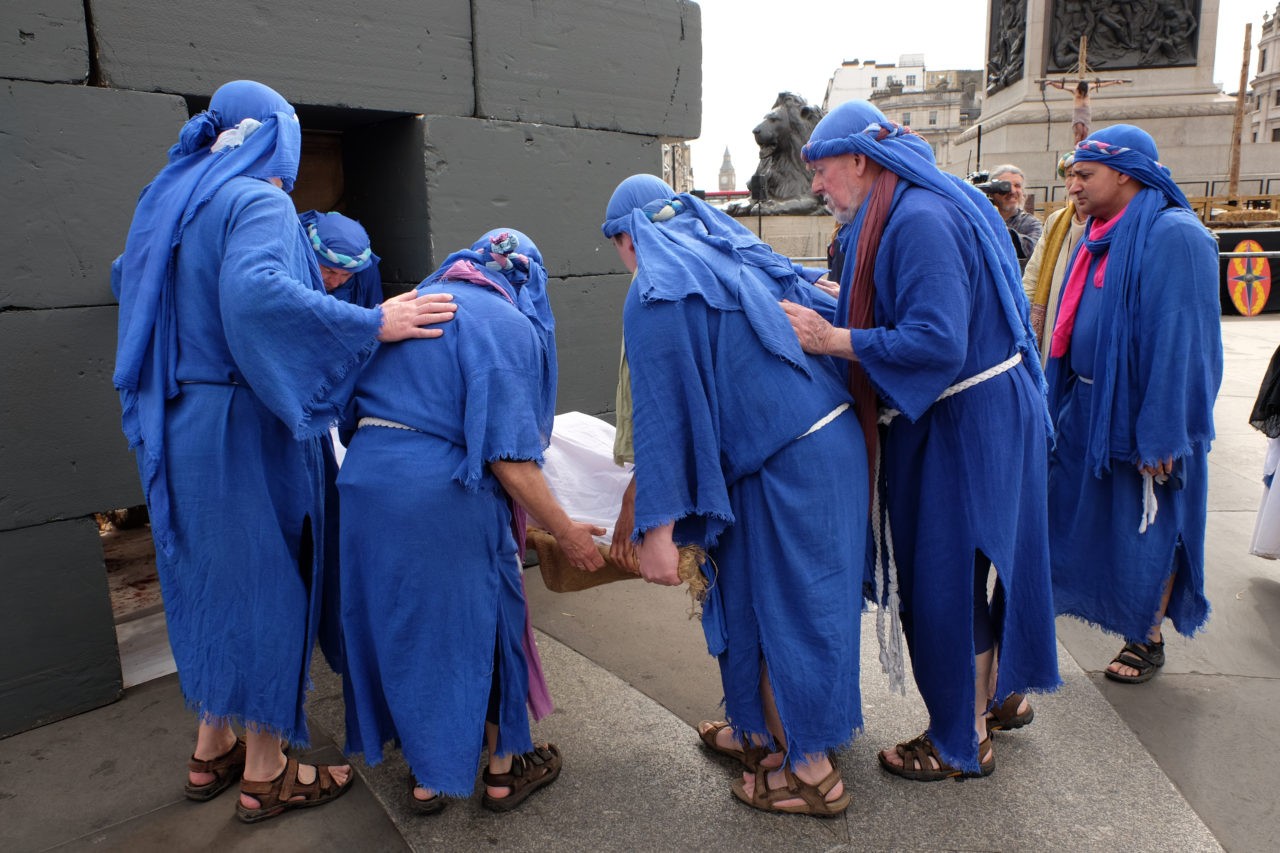 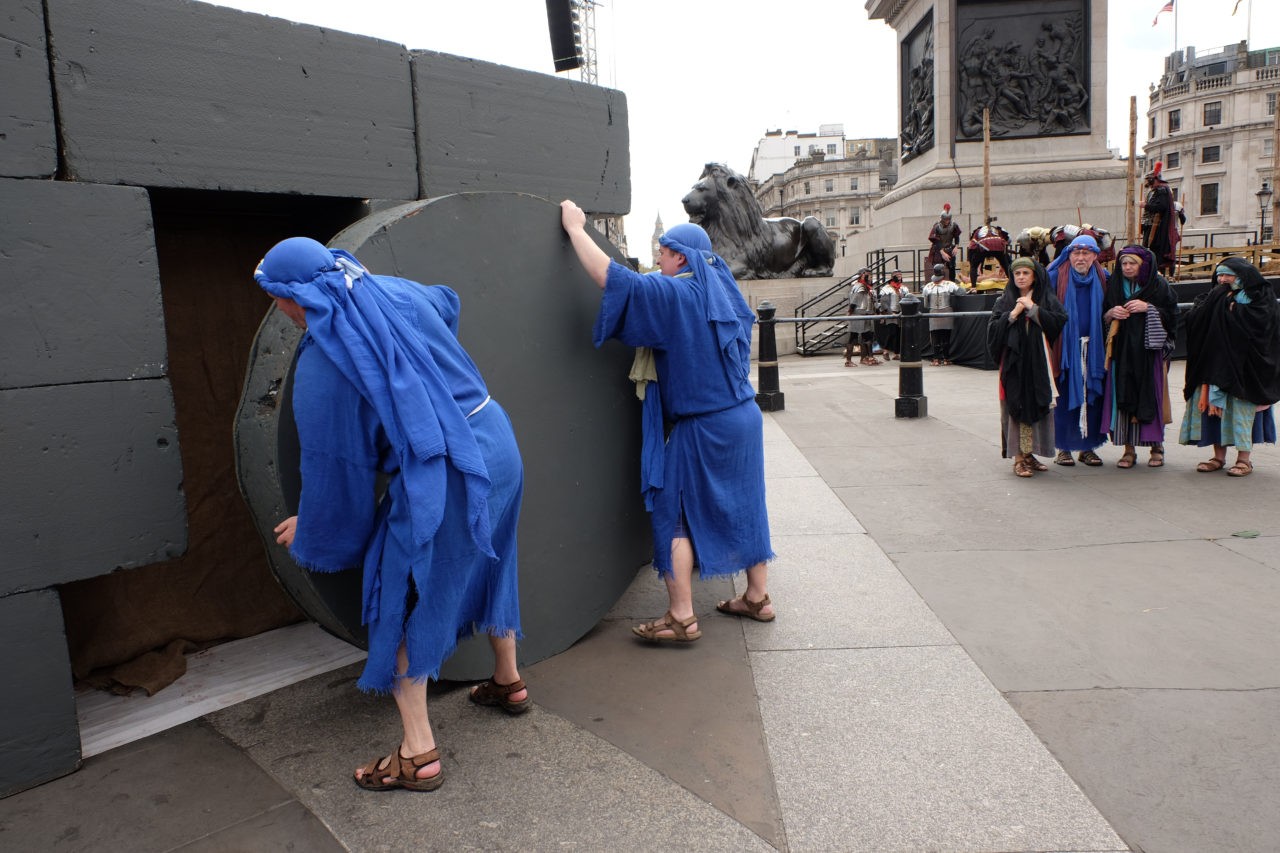 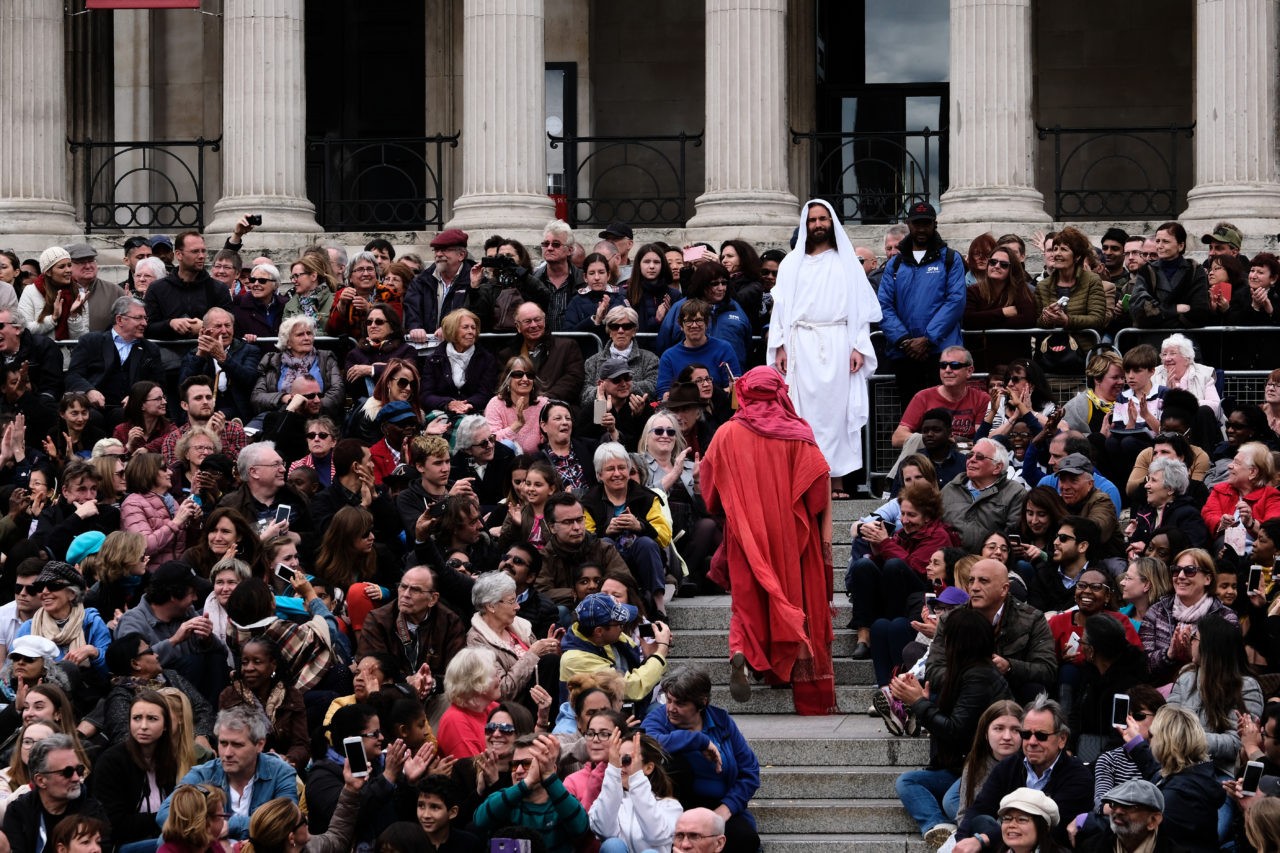 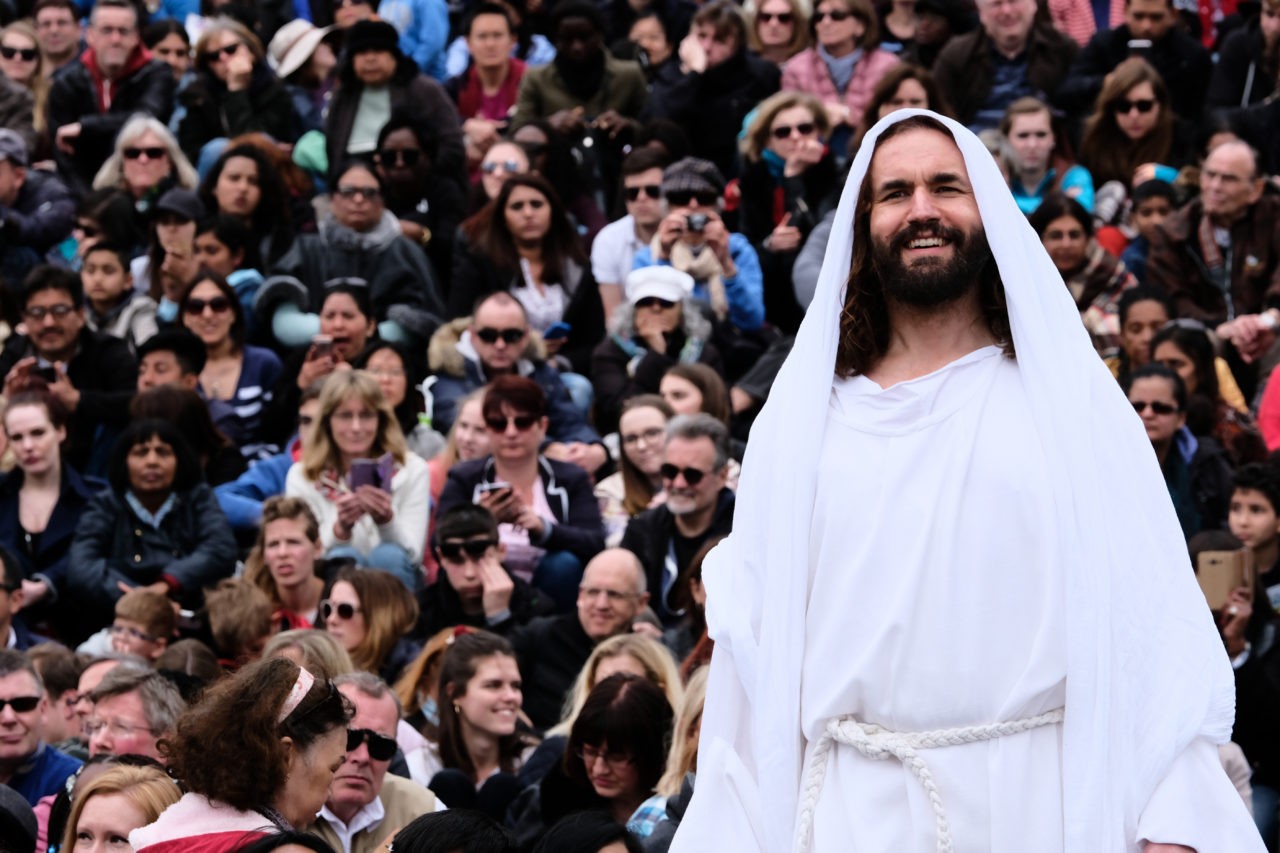 Truly, He is Risen