BERLIN (AP) – The son of former German president Richard von Weizsaecker was stabbed to death while he was giving a lecture at a hospital in Berlin where he worked as a head physician, police said Wednesday.

A 57-year-old German man is in custody after he jumped up from the audience at the Schlosspark-Klinik and attacked Fritz von Weizsaecker with a knife on Tuesday evening.

An off-duty police officer in the audience who tried to stop the attack was seriously wounded and had to undergo surgery.

Von Weizsaecker died at the scene despite immediate attention from colleagues.

“We cannot yet say anything about the attacker´s motive,” said police spokesman Michael Gassen.

Police said later that the man, who was not a patient at the hospital, had been questioned overnight. Police were also investigating if von Weizsaecker or his family had received threats in the past.

The 59-year-old was the son of one of Germany´s most esteemed presidents. Richard von Weizsaecker became West Germany´s head of state in 1984 and when the country was unified, became the first president of the new nation, serving until 1994. He died in 2015. 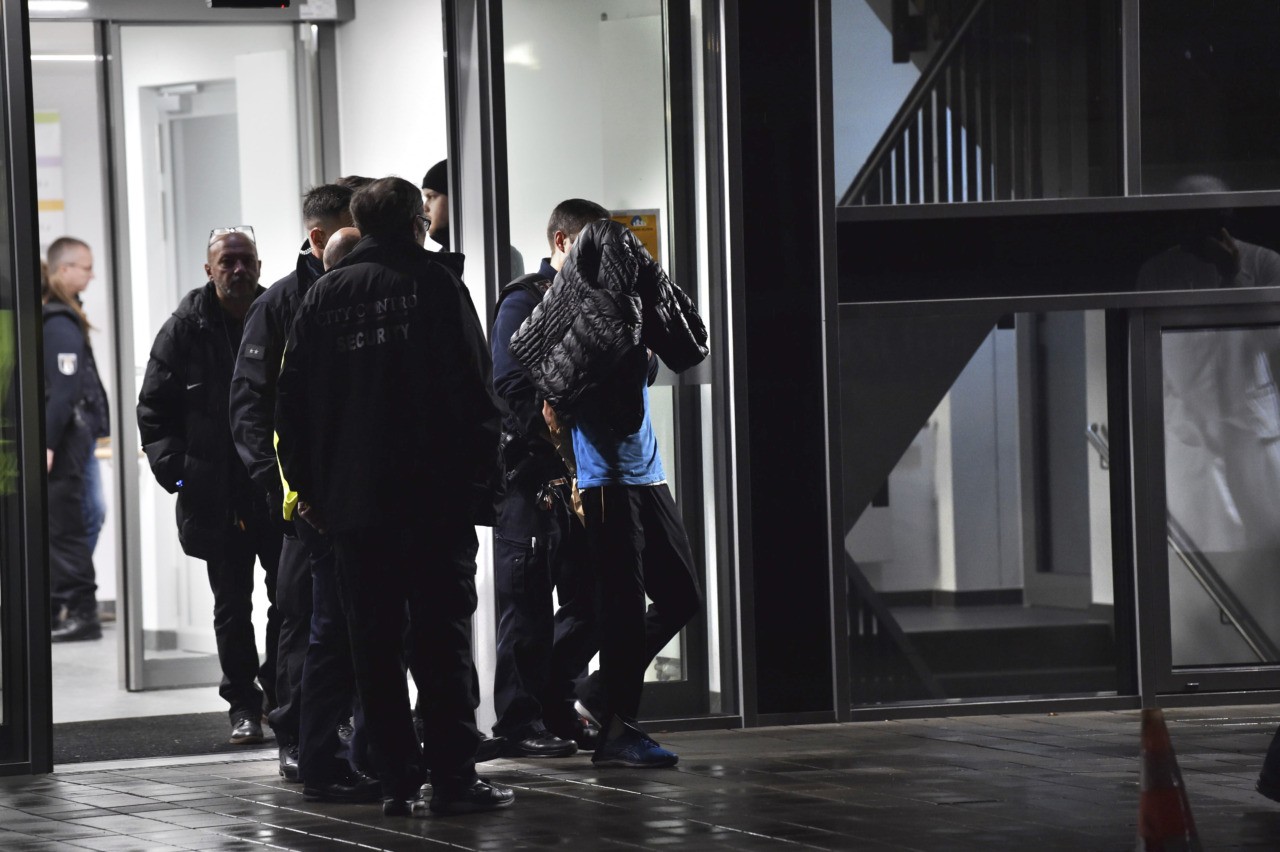 Fritz von Weizsaecker was one of the ex-president´s four children. His sister Beatrice posted a picture of Jesus on the cross on Instagram after the killing of her brother.

Christian Lindner, the head of the Free Democrats party, of which Fritz von Weizsaecker was a member, expressed shock at the murder.

“I´m stunned and have to share my sadness,” Lindner tweeted. “Once more one wonders what kind of world we live in.”

The board of Berlin´s Charite hospital said they were “deeply shocked by the violent death of the highly regarded friend and colleague. Our thoughts are with his family and the colleagues at Schlosspark-Klinik.”

Von Weizsaecker studied and worked at several hospitals in Germany and abroad, including the Harvard Medical School in Boston and a hospital in Zurich, Switzerland. His fields of expertise were internal medicine and gastroenterology.

On Tuesday night, he was giving a lecture about fatty liver disease, an increasingly common medical condition. The lecture was open to everybody and local media reported that several colleagues were in the audience as well.

The slaying of von Weizsaecker echoes a similar incident in 2016 when a man fatally shot a doctor at Berlin´s Benjamin Franklin Hospital before killing himself.

In 1985, then-West German President von Weizsaecker called the Nazi defeat Germany’s “day of liberation” in a speech marking the 40th anniversary of the war’s end. His words were supported by most Germans, and to this day the speech is often cited by politicians and taught in schools. 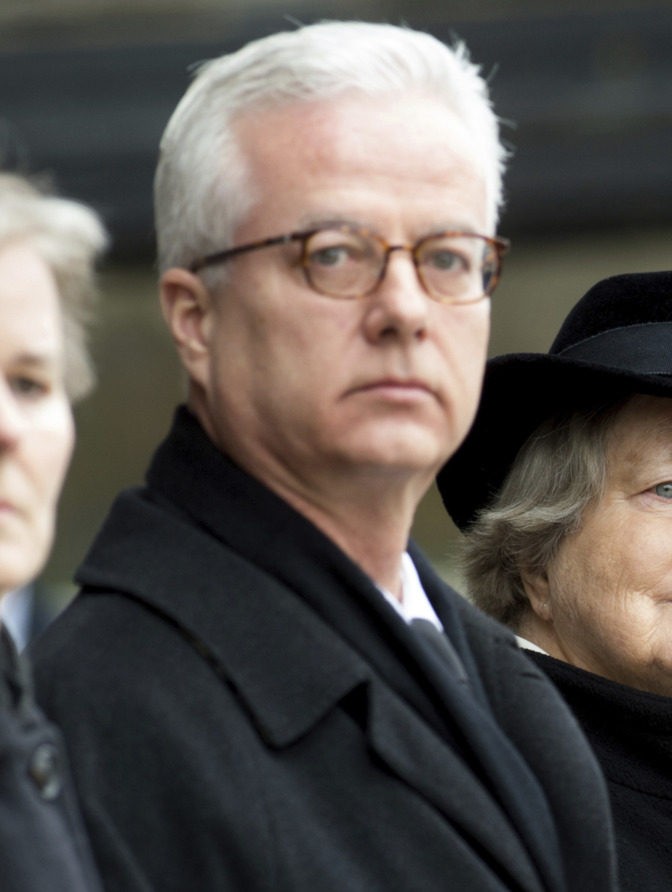