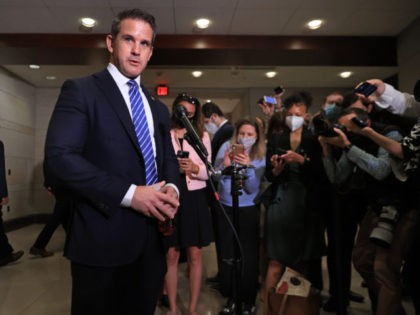 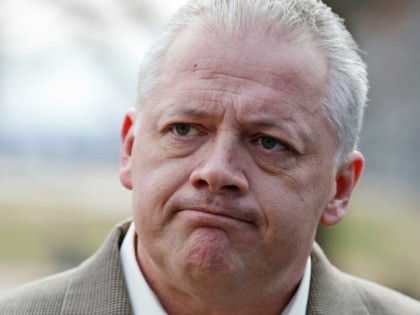 GOP Rep. Riggleman: GOP ‘Desperate’ — ‘In Fear of What’s Going to Happen to Them if They Don’t Go Along with the Agenda’

During Friday’s broadcast of CNN’s “New Day,” Rep. Denver Riggleman (R-VA) discussed his recent congressional farewell address in which he criticized his GOP colleagues for supporting President Donald Trump’s fight against the 2020 presidential election results and condemned the spread of “disinformation.” In recent days, a group of more than 100 House Republicans joined an amicus brief with the U.S. Supreme Court in support of the State of Texas in its lawsuit against battleground states Pennsylvania, Georgia, Michigan, and Wisconsin.

Five-term Rep. Scott Tipton (R-CO), who was backed by President Donald Trump, lost his primary to Lauren Boebert, the owner of Shooters Grill in Colorado. 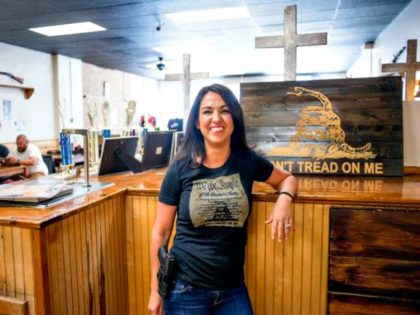 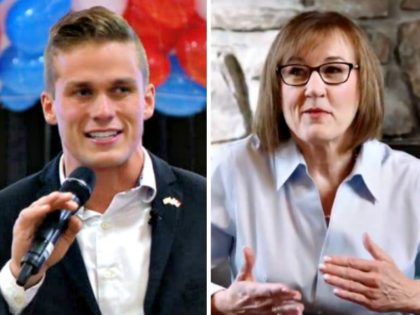 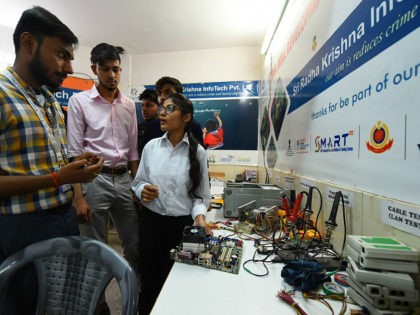 In Virginia’s 5th District, a Victory for the ‘America First’ Immigration Agenda 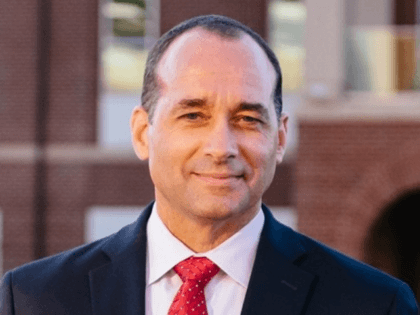 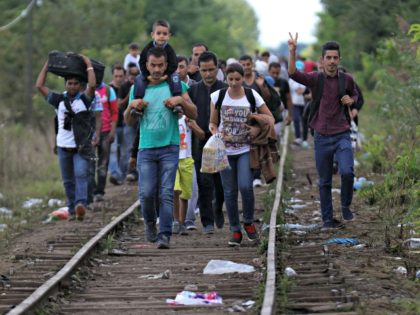 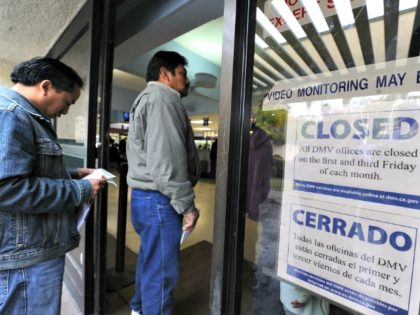 The left’s weak position on the economy and national security, as well as their embrace of late-term abortion, will burden Democrats in the upcoming election — realities that House Republicans will undoubtedly draw attention to as they plan a full-scale offensive effort to contrast their support of President Trump’s agenda with the Democrats’ move toward socialism, Rep. Denver Riggleman (R-VA) told Breitbart News in an exclusive interview on Friday. 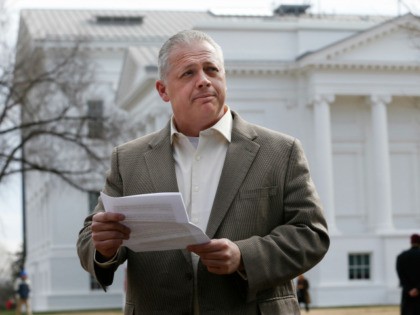 Republicans in the House are planning a full-scale offensive to back up the agenda President Donald Trump presented during Tuesday’s State of the Union address. 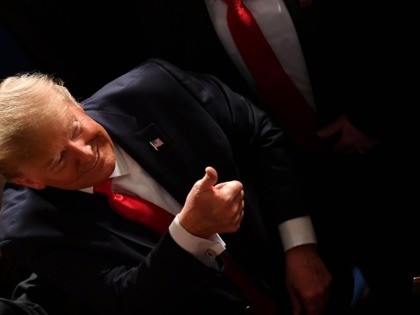 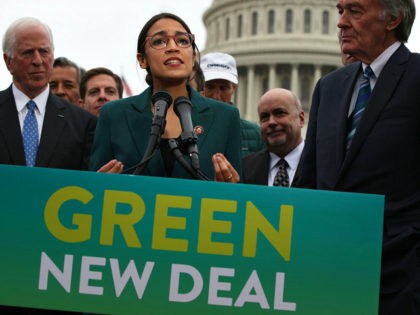 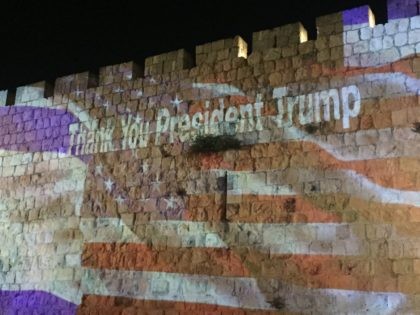 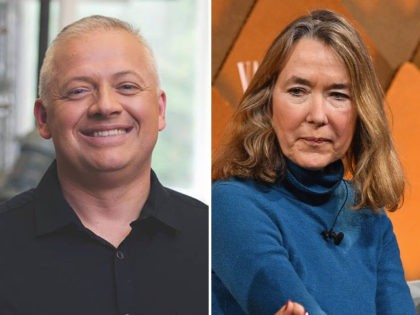 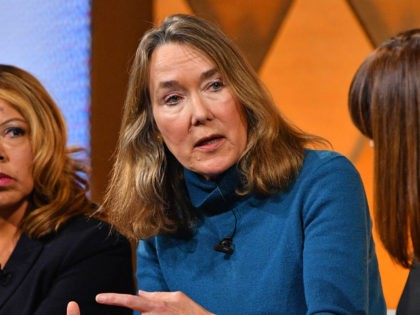 Virginia Democrat Faces Charges of Anti-Semitism over Anti-Israel Past 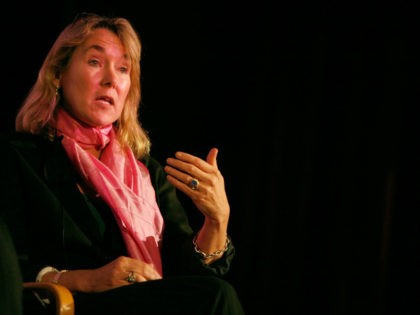 Leslie Cockburn at Virginia Rally: Trump Has ‘Made It Acceptable to Be a Racist Again’

Leslie Cockburn, the Democratic candidate for Virginia’s fifth congressional district, said during a speech in Virginia on Sunday that President Donald Trump has “made it acceptable to be a racist again.”

Exclusive—Denver Riggleman on Bigfoot Accusation: Leslie Cockburn ‘Is from Hollywood, She’s Used to Making Things Up’ 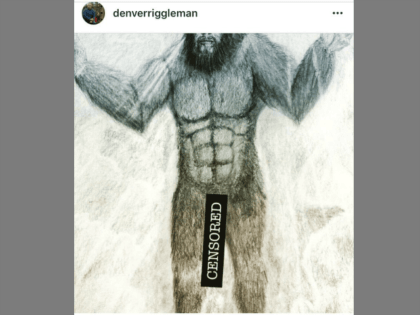 Exclusive–Denver Riggleman Pledges to Join the Freedom Caucus, ‘Going to War’ for Liberty, the Middle Class

Denver Riggleman explained why wants to join the Freedom Caucus, saying that it is “focused on transparency, liberty, and fighting for the middle-class.” 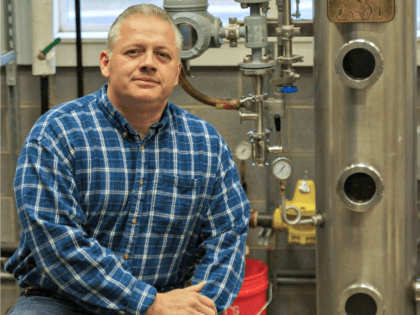