A six-year-old boy is being praised for his heroic efforts after he survived multiple dog bites to his face while trying to save his younger sister from a charging dog. 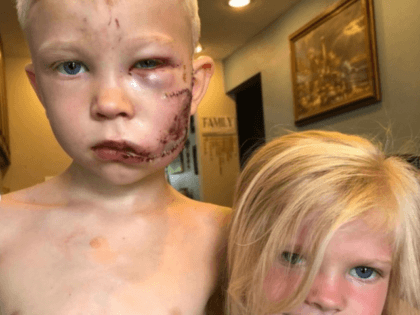 ASSOCIATED PRESS — A federal appeals court on Sunday opened the door for construction to resume on a small stretch of the four-state Dakota Access pipeline while it considers an appeal by the Standing Rock Sioux Tribe. 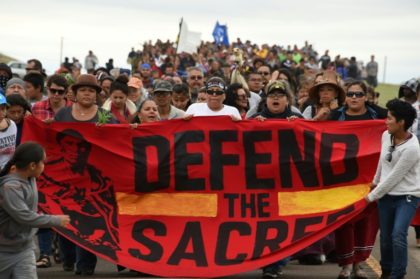 The U.S. government moved on Friday to halt a controversial oil pipeline project in North Dakota that has angered Native Americans, blocking construction on federal land and asking the company behind the project to suspend work nearby.

Amid violent protests and vandalism from a presidential candidate, a Native American tribe has lost a court battle to block the construction of a new energy pipeline. 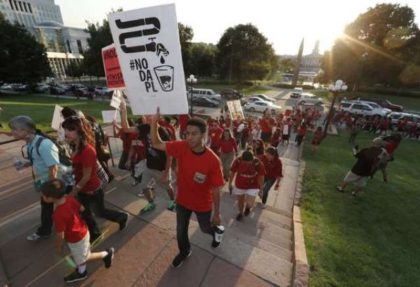 ASSOCIATED PRESS — North Dakota authorities are recruiting law enforcement officers from across the state to guard the site of a protest in anticipation of an impending federal ruling on whether to block the construction of the four-state Dakota Access oil pipeline. 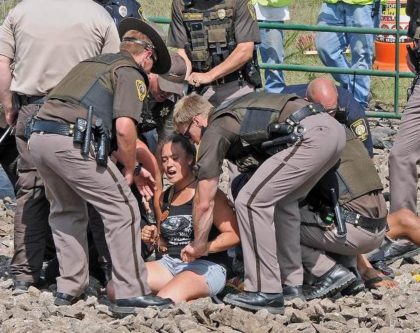 The Green Party Presidential Nominee faces criminal charges after allegedly vandalizing construction equipment at an energy pipeline site with hundreds of other protesters. 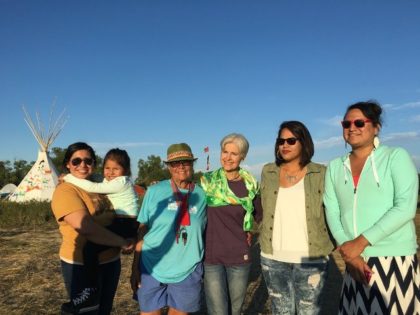 A longstanding protest against a Texas-based energy company’s plan to build a pipeline near tribal lands in North Dakota turned violent against construction crews and a limited security team over the Labor Day weekend.

Various videos and local reports have confirmed that “hundreds” of Native American protesters and supporters of the Standing Rock Sioux turned violent at a construction site under the management of Dallas-based Energy Transfer Partners near Cannon Ball, ND. The Associated Press reported that four private security guards and two dogs were injured in the incident as a result, according to the Morton County Sherriff’s Office. Though protesters have asserted through a variety of mediums that they were the ones first attacked, many of their own videos purport to show the opposite occurred. 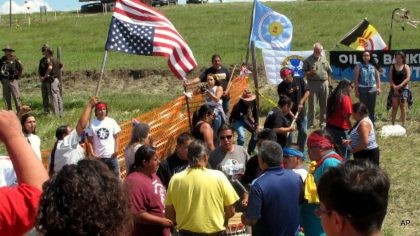 JERUSALEM (Reuters) – Prime Minister Benjamin Netanyahu’s recently adopted dog Kaiya has sunk her teeth into her new position, biting two visitors at an event on Wednesday, including the husband of the deputy foreign minister. At a candle-lighting ceremony to 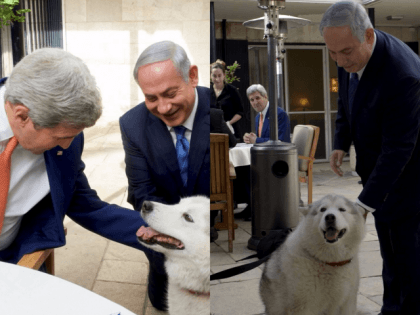