An editorial in the Detroit News over the weekend asked whether Michigan Gov. Gretchen Whitmer is “acting in the best interests of this state, or on behalf of the Democratic Party” by fighting with the president in a crisis. 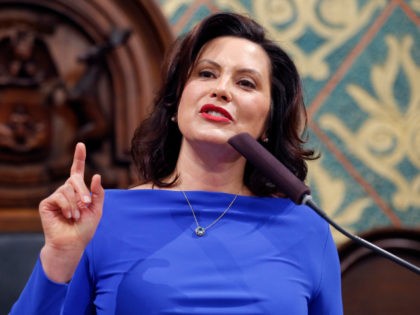 Lead House impeachment manager Rep. Adam Schiff (D-CA) used an opinion article by the editorial board of the Washington Post in an attempt to prove the facts of his case against President Donald Trump in opening arguments in the Senate impeachment trial Wednesday evening. 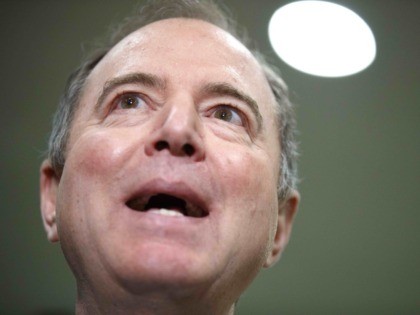 If you condemn Western civilization, suddenly those 68 imprisoned journalists aren’t all that important to a disgraced propaganda outlet like the Washington Post. 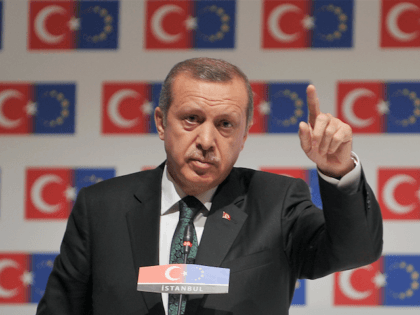 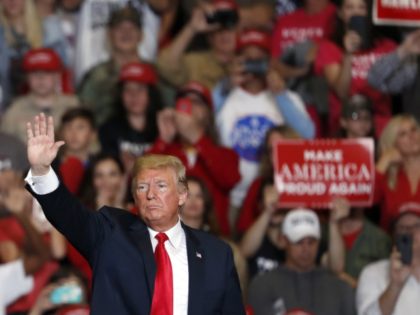 Some 128 establishment news outlets are coordinating an attack against President Trump that is scheduled to launch on August 16. 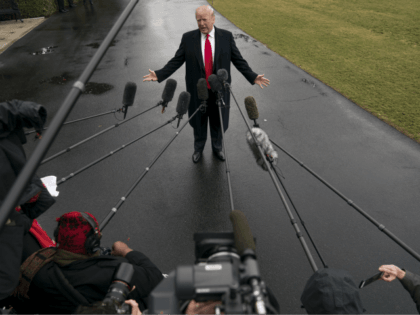 On Tuesday afternoon, freelance writer Quinn Norton was hired by the far-left New York Times as its “lead opinion writer on the power, culture and consequences of technology.” About six hours later, she was fired after it was discovered that she considers a Nazi a “friend” and has lashed out at people by calling them “faggots.” 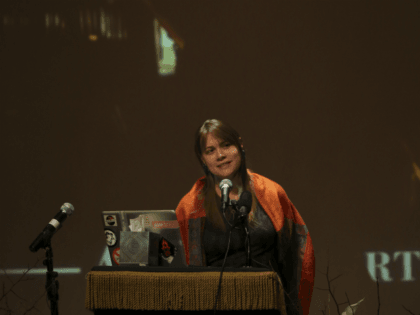 President Donald Trump shared the text of a Wall Street Journal editorial sounding the alarm about the information revealed in the memo declassified by the House Intelligence Committee. 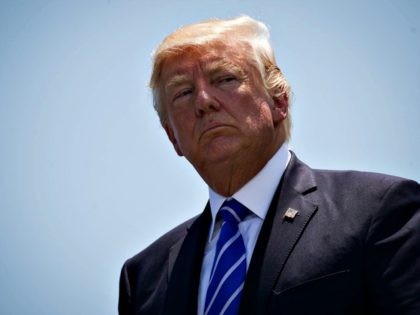 Las Vegas Newspaper Finds Heroes from the Horror of Oct. 1, 2017

The Las Vegas Sun newspaper acknowledged in an editorial the devastation caused by the mass shooting on its famous Strip that resulted in 59 deaths and more than 500 injured. But the writers also found hope in the heroes who emerged from what is certain to be their city’s darkest hour. 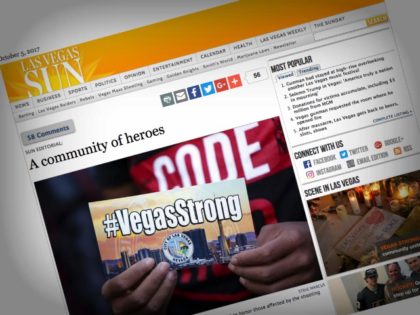 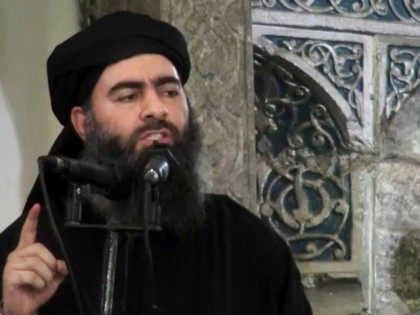 Shock: L.A. Times Says Trump ‘Not Fit to Be President’

On Wednesday, the Los Angeles Times published an editorial asserting that businessman Donald Trump is “not fit to be president of the United States.” 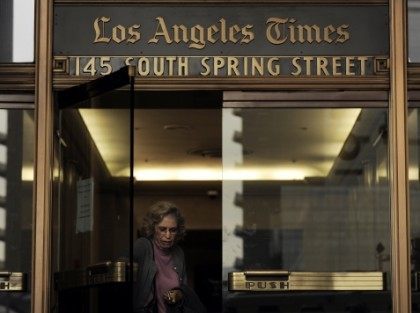 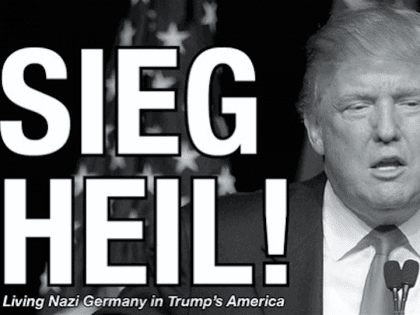