Liverpool Bomber Had his Asylum Rejected SIX Years Before Attack

The Liverpool taxi bomber who blew himself up after being locked in a taxi by the driver, had his asylum rejected in 2015 – six years before his attack was foiled. 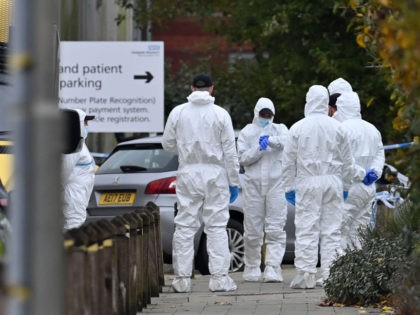 Exodus: Over 400 Churches Close in Britain in Past Decade

Over 400 Anglican churches have been closed in Britain due to a lack of attendance and support from the local community over the past decade. 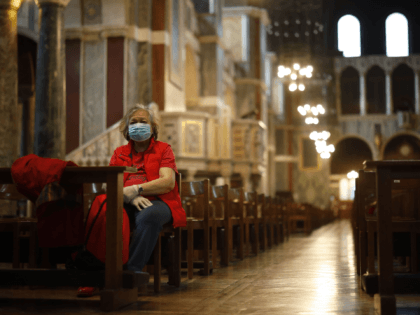 Liverpool bomber Emad Al Swealmeen reportedly entered the UK with a forged passport from Jordan resulting in his asylum claim being denied. 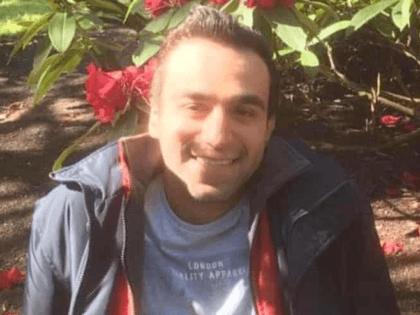 Liverpool terrorist bomber and alleged Christian convert Emad Al Swealmeen had reverted to Islam in the months before his attack outside of a hospital on Remembrance Sunday, according to claims made to a leading British newspaper. 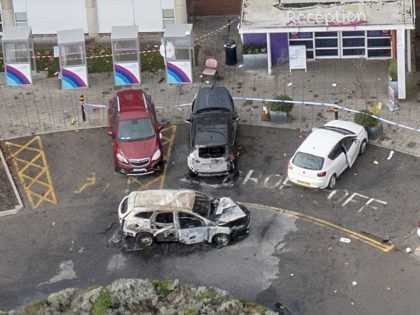 Delingpole: ‘Suicide Bomber Was Christian Convert’. My Arse, He Was…

What makes this so inexcusable is that the Church appears to be fully aware of what is going on.

The Church of England has come under scrutiny in the wake of the Liverpool bombing over providing conversions for asylum seekers. 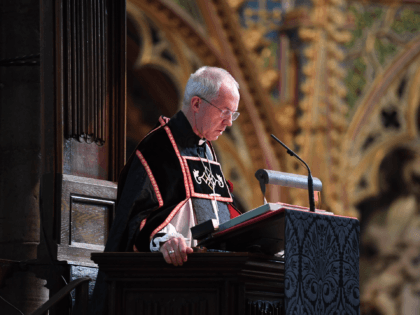 Home Office sources have claimed that Liverpool bomber Emad Al Swealmeen, a Middle Eastern failed asylum seeker, tried to “game the system” by converting from Islam to Christianity, the claims coming as Home Secretary Priti Patel blamed the current “dysfunctional” asylum system for allowing Al Swealmeen to remain in the UK reportedly for six years after he was denied refugee status twice.

The man who exploded a homemade bomb outside Liverpool Women’s Hospital has been revealed to be an asylum seeker named Emad Al Swealmeen.