Over 3.4 Million People Poured into U.S. as Coronavirus Outbreak Began

Over 3.4 million people — including 759,493 traveling from China — poured into the United States as the coronavirus began to gain a grip on the world, according to an ABC News investigation. 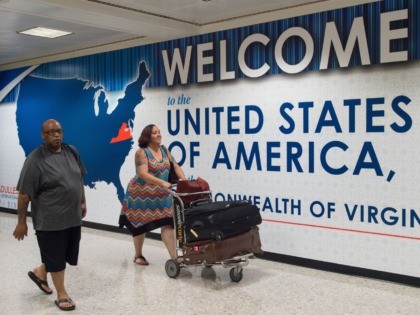 Filmmaker David Fincher created his own social network this week by conducting a surprise masterclass for 450 quarantined film students attending the National Film and Television School in Great Britain. 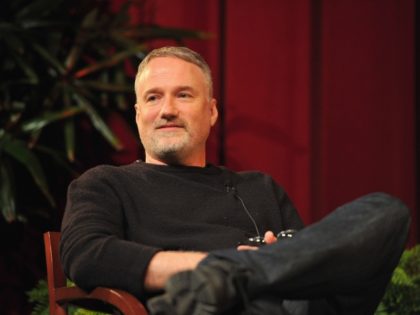 A British teenager’s life was saved by a 21-year-old woman living 5,000 miles away from him in Texas on January 2. 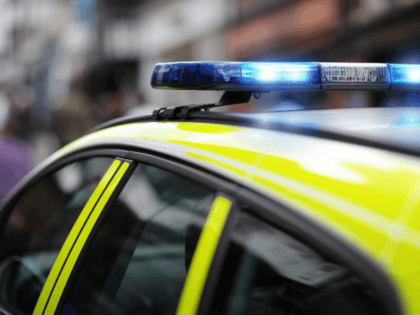 A little boy in the United Kingdom is now able to hug his younger brother thanks to a designer’s creation. 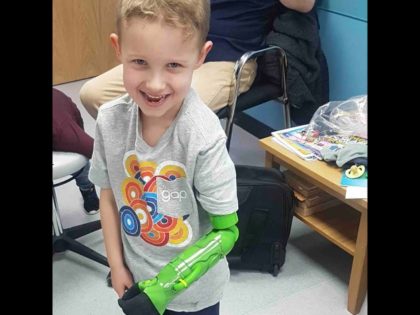 A young girl in Great Britain is being hailed as a hero for saving her mother’s life in November. 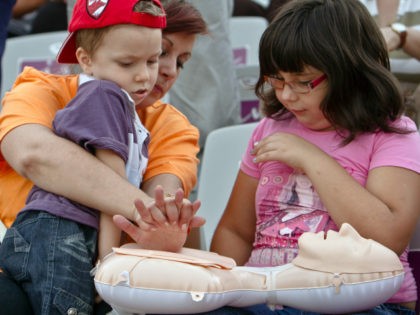 Two amateur treasure hunters in the United Kingdom were sentenced to prison Friday after illegally selling Viking relics they found in 2015. 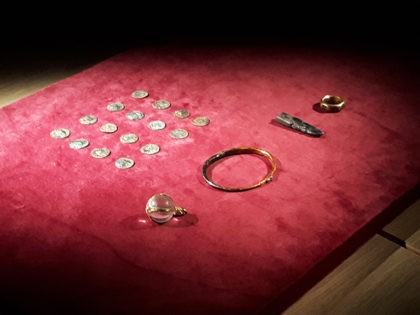 Referees are quitting their jobs over fears of being sued as more transgender athletes join women’s rugby leagues in Great Britain. 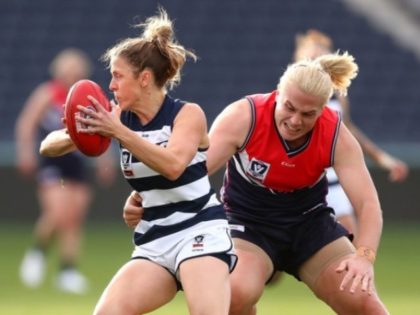 Scarborough on Brexit: ‘It Could Be Worse — We Could Be Great Britain’

Friday, MSNBC “Morning Joe” host Joe Scarborough compared the situation in the United States to Great Britain, telling Americans “it could be worse,” noting things are worse over there because of the chaos Britain is facing with Brexit. “[T]here’s a 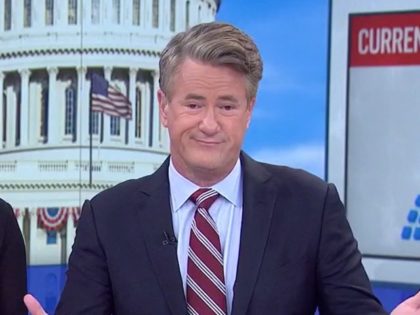 President Donald Trump and First Lady Melania Trump will travel to the United Kingdom and France in June, according to the White House. 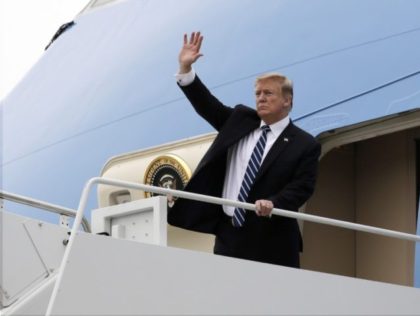 British anti-Trump activists launched a campaign to push Green Day’s hit 2004 rock song “American Idiot” to the top of the charts, despite the fact that the song was inspired by former president George W. Bush and the Iraq War. 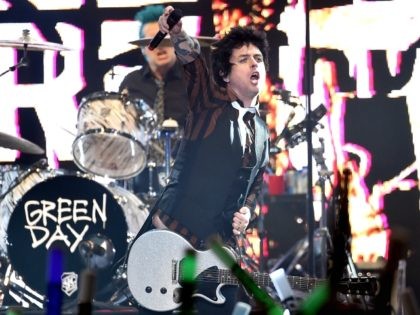 Patriotic Brits are increasingly fearful of showing their national pride in public for fear of abuse and ridicule, a study has found. 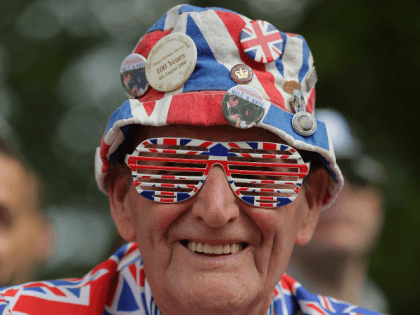 Islam has been gaining on Christianity for years in Great Britain and is now only one percentage point behind Anglicanism among the share of the population aged 16 to 29. 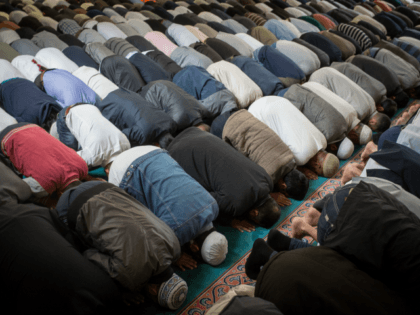 An article in the Spectator last week points out a curious anomaly about life in Great Britain: the bizarre unwillingness to discuss unborn human life while more and more laws safeguarding animals are passed. 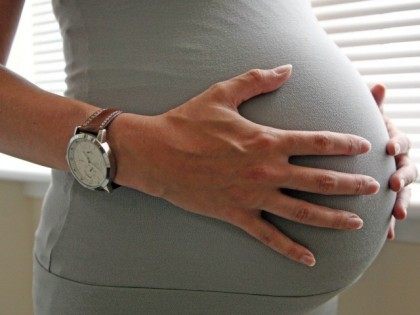 ‘Britain’ Banned in Slovakia; Call it UK or Face Fine

A new Gallup survey finds that 66 percent of Americans have a favorable view of British Prime Minister Theresa May. 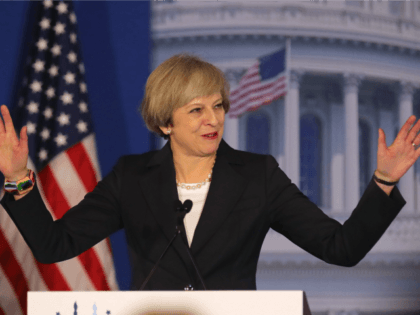 BuzzFeed: Nigel Farage ‘Britain’s Most Successful Politician in a Generation’

BuzzFeed is cancer, but sometimes cancer gets it right. Here’s BuzzFeed UK correspondent James Ball on Nigel Farage, who Ball declares a “winner” of EU Referendum. 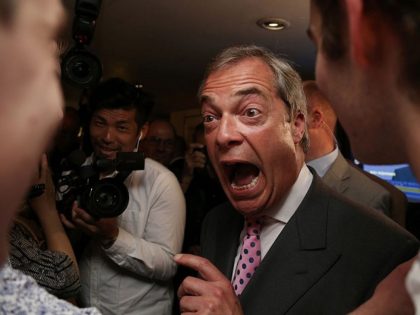 Krauthammer: Those Who ‘Revel’ In the UK Recovering Sovereignty Could Discover UK Doesn’t Exist In a Decade

On Friday’s “Special Report” on the Fox News Channel, columnist Charles Krauthammer argued that the United Kingdom’s decision to leave the European Union would lead to not only the EU’s dissolution, but also a UK that is only Wales and 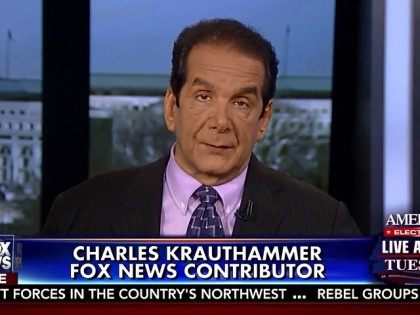 We Did It! Britain’s Independence Day Is Here!

I never thought this would happen. Independence Day! Suddenly Britain’s future looks so much brighter. 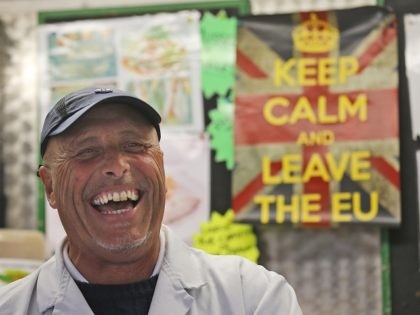 Trump: Britain Should Make Its Own Decision, But I Think ‘They’re Better Off’ Without the EU

Presumptive Republican presidential nominee Donald Trump stated that Great Britain is “better off” with out the EU, but that he wants them “to make their own decision” during an interview broadcast on Thursday’s “Special Report” on the Fox News Channel. 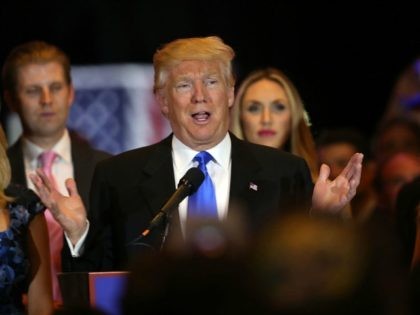 One of Britain’s leading counter-terrorism experts has issued a stark warning over an imminent UK terror attack, stating that an incident could even take place in the next 24 hours. 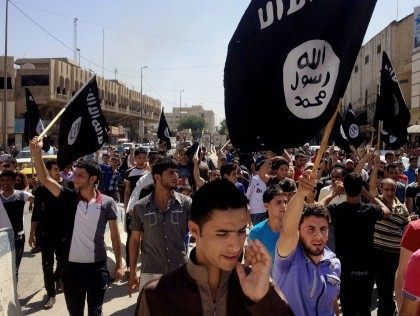 V-E Day 70 Years Later: The Free World Must Find Its Will, Spirit, and Strength to ‘Stand for Something’

Today, May 8, is the 70th anniversary Nazi Germany’s defeat in Europe. Though it would be many months before Japan would surrender to the United States and end World War II, triumph in Europe made Allied triumph a near certainty. V-E Day undoubtedly marks one of the most momentous events in the history of human civilization. 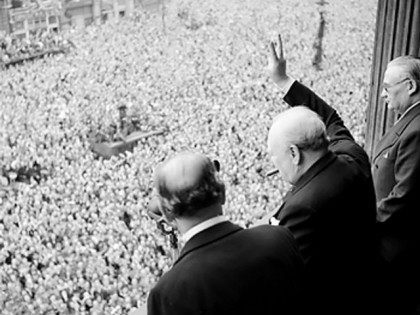 Britain has banned an Israeli government tourism advertisement for implying that the Old City of Jerusalem is part of Israel, AFP reports. 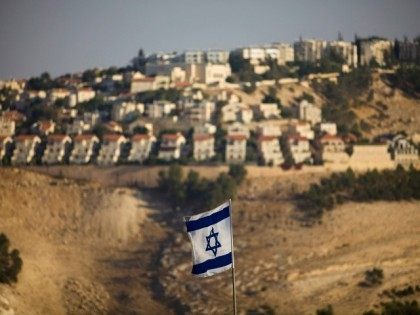