Body cam footage from the Salt Lake City Police Department shows an alleged hostage taker with a knife to an innocent’s neck being shot dead by police. 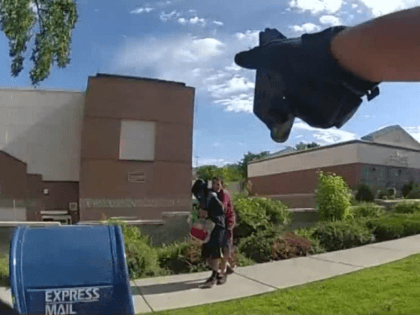 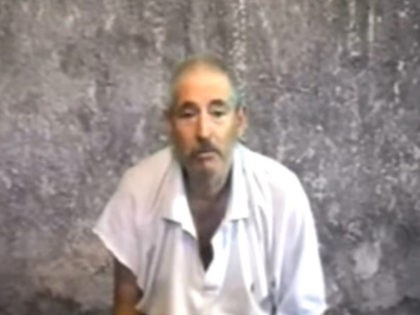 Police in Lancaster City, Ohio, have released video of the moment they shot a man as he was allegedly holding a pizza store manager hostage. 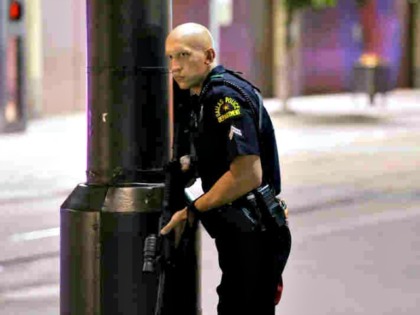 Donald Trump: ‘No Money Was Paid to North Korea for Otto Warmbier’ 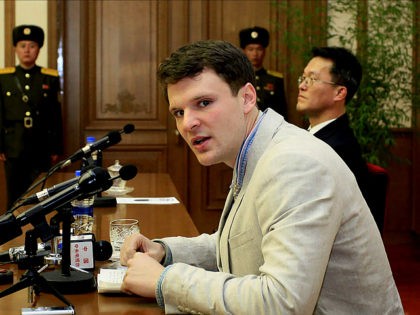 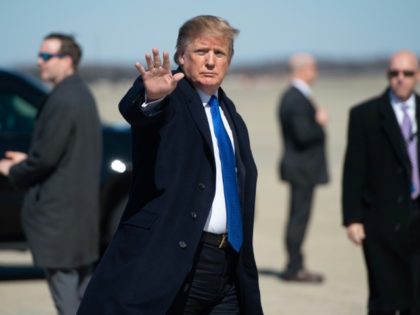 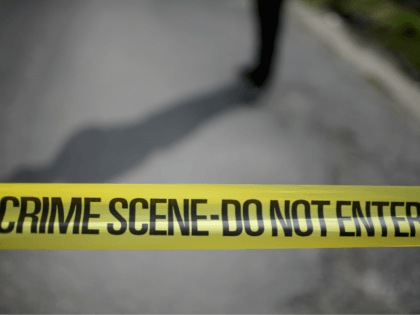 Washington Post writer Jason Rezaian, who was held prisoner in Iran from 2014 to 2016, testified against the Iranian government in U.S. federal court on Tuesday. Rezaian is suing Iran for committing “unlawful acts of terrorism, torture, hostage taking, and other torts” against him and his family and seeks a multimillion-dollar settlement. 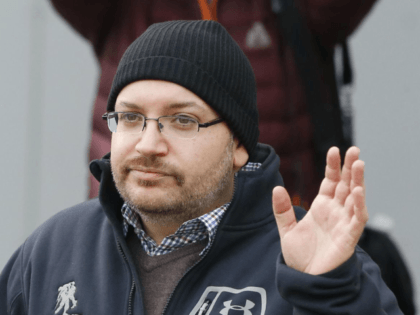 PARIS (AFP) – A man who took two people hostage in central Paris was transferred to a psychiatric ward Wednesday, a day after the four-hour standoff in which he doused a woman in petrol and held a knife to her throat. The 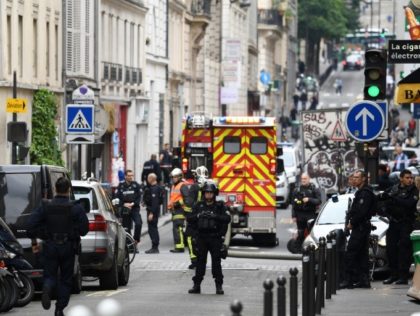 A man, who has claimed to be armed with both a firearm and a bomb, has taken several people hostage on the rue des Petites-Écuries in the 10th arrondissement of Paris demanding to speak with the Iranian embassy. 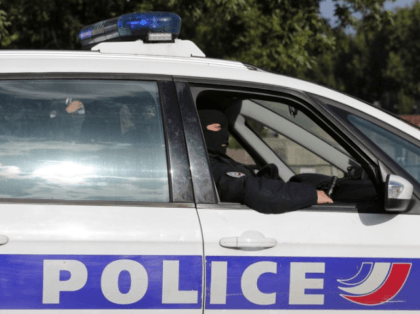 Mass for French Officer Whose Sacrifice ‘Saved the Nation’

TREBES, France (AP) — A French bishop paid tribute Sunday to a police officer who lost his life after swapping himself with a supermarket employee held hostage by an Islamist extremist, saying his heroic sacrifice helped save the nation. 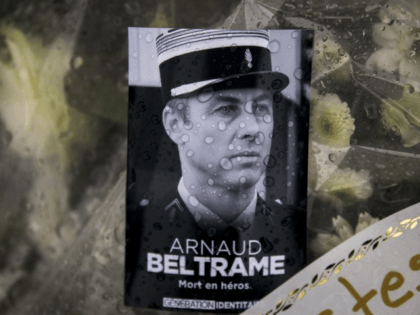 A family of asylum seekers set for deportation in North Rhine-Westphalia, Germany, took several people hostage during an attempt to deport them. 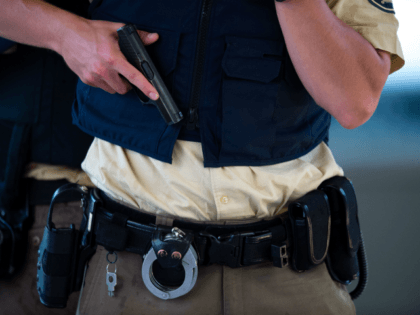 Otto Warmbier Family: Obama Did Not Do Enough to Rescue Him from North Korea

The family of former North Korean hostage Otto Warmbier blasted the Obama administration for its handling of his plight in a press conference on Thursday, as his doctors spoke of extensive brain damage and appeared to dismiss Pyongyang’s claims he was felled by botulism. 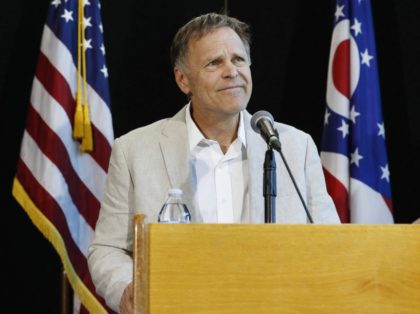 ‘Trump Can Get Him Home,’ Says Son of Former FBI Agent Missing in Iran

Police Respond to ‘Robbery/Hostage’ Situation on University of Alabama Campus

Tuscaloosa Police have reportedly responded to a “robbery/hostage” situation at a credit union on the University of Alabama campus. 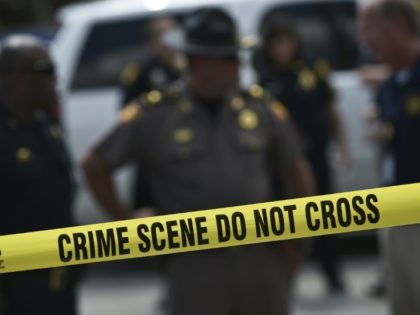 A new video from the Taliban features Canadian Joshua Boyle and his American wife Caitlan Coleman, who were kidnapped while hiking through Afghanistan in 2012. 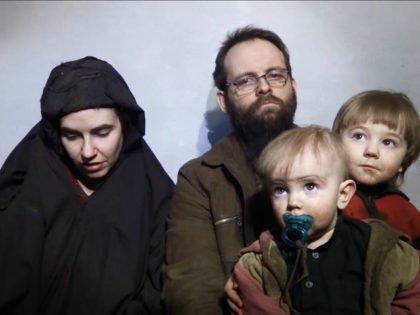 Parents of U.S. Hostage in Venezuela Condemn ‘Byzantine Bureaucracy of the U.S. Government’

The parents of an American being held hostage in Venezuela published a stern column condemning the Obama administration’s treatment of the families of hostages, arguing that the government only helps those families with the skill to navigate the “byzantine bureaucracy of the U.S. government.” 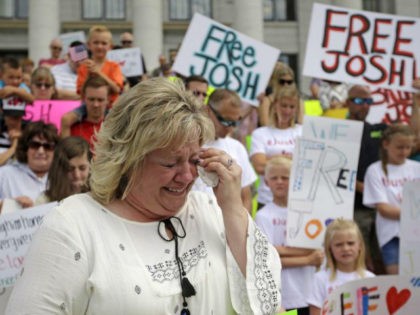 An elite Border Police unit is training for the threat of terrorists affiliated with Islamic State infiltrating Israel from across the border with the Sinai Peninsula to carry out an attack. 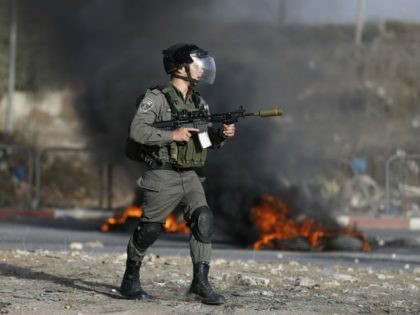 On Sunday, Donald Trump said the Iranian regime’s ransom-for-hostages program will not continue if he becomes president. 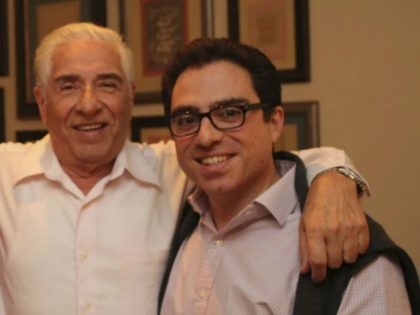 Washington Post reporter Jason Rezaian filed a federal lawsuit against the government of Iran on Monday, asserting that he was taken hostage and psychologically tortured during 18 months of captivity, to extract concessions from the U.S. government in the Iranian nuclear deal. 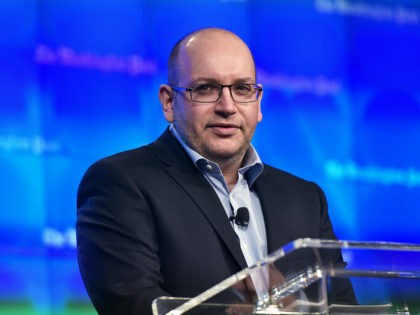 Three brothers were taken to hospitals this week after they and a fourth brother say they barely escaped death at the hands of abductors, possibly connected to Mexican cartels, who beat and forced them to work on a marijuana farm in Northern California from February to July. 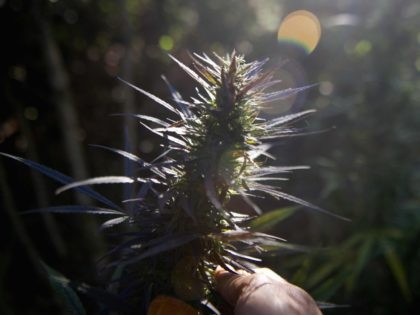 A group of Navy SEALS were forced to return from a hostage rescue mission in Afghanistan after President Barack Obama failed to approve their operation while he was on vacation on Martha’s Vineyard. 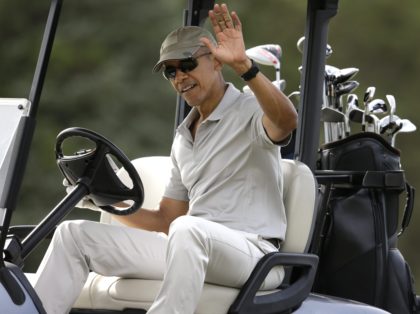 Right wing activists are being forced into hiding abroad as a result of France’s oppressive laws against free speech. Le Monde reports that a number of right wingers have been pressured to flee France to avoid arrest for “hate” speech. 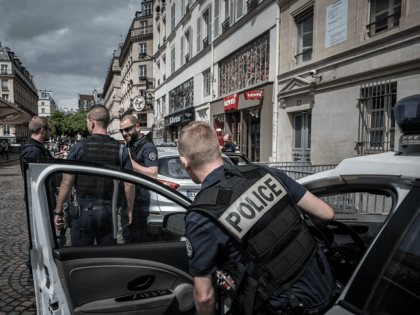 A hostage situation in a Walmart in Amarillo, Texas, has police searching for a “Somalian man wearing Khaki pants.” 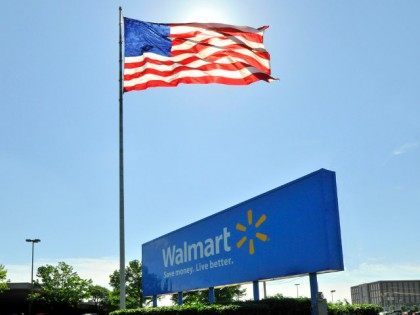 Japanese journalist Jumpei Yasuda has been missing since he entered Syria in June 2015. He resurfaced in a video that was posted online in March, purportedly recorded on his birthday. 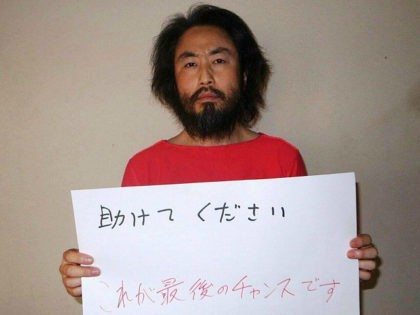 During Saturday night’s ABC News debate, moderator David Muir asked Republican candidates a tough question — would you allow families of American hostages to raise money to free their loved ones from jihadis, such as now-murdered captive James Foley? 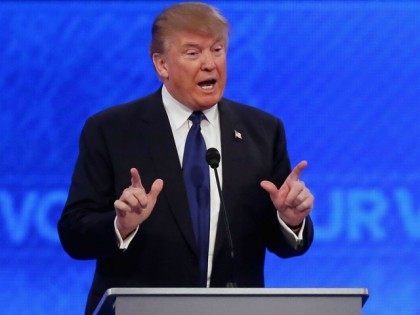 Forgotten in President Obama’s characteristically America-humbling hostage deal with Iran was ex-FBI agent Robert Levinson, last seen at an Iranian resort in 2007 while working as a CIA contractor. 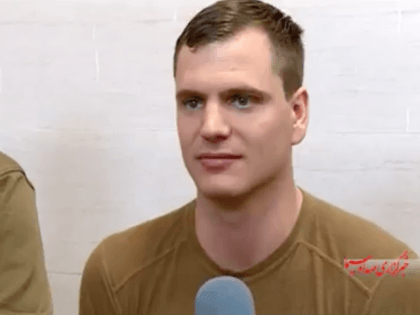 Terrorists from the Abu Sayyaf Philippines-based jihadi group, an affiliate of the Islamic State, have demanded over $60 million dollars for three Western hostages who were kidnapped at the country’s resort island of Samal. 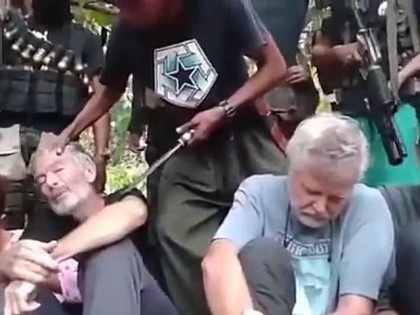 A ghost-hunting couple, who had guest-starred on a reality television program about the paranormal, were found dead inside their daughter’s Sparks, Nevada, apartment earlier this week, police said Thursday. 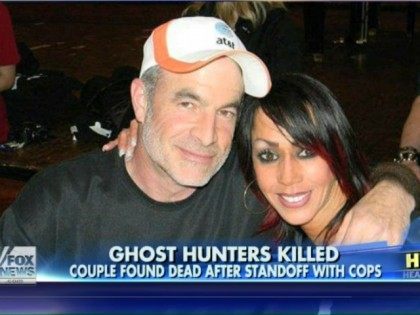 On Thursday, North Korea marched a Canadian Christian hostage out in front of cameras, so he could admit to crimes against the glorious State—specifically, the crime of placing God above the “Dear Leadership.” 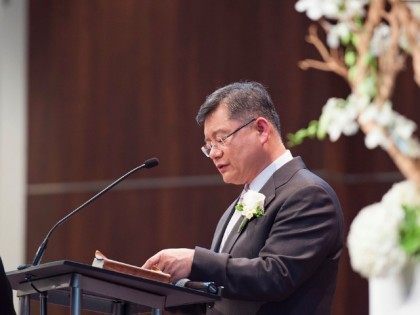