Former Rhode Island Gov. Lincoln Chafee will mount a longshot bid for the presidency as a Libertarian Party candidate, taking another stab at the White House after his failed bid for the 2016 Democrat nomination. 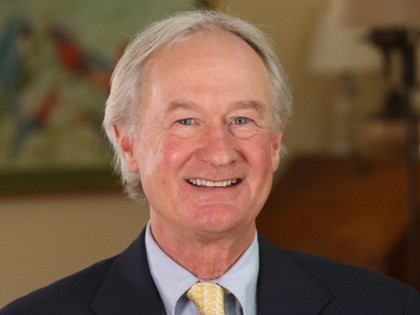 Rand Paul on Democratic Race: ‘Now a Choice Between Socialism and Corruption’

On Saturday’s “Cashin’ In” on Fox News Channel, GOP presidential candidate Rand Paul responded to  Lincoln Chafee and Jim Webb dropping out of the Democratic race for presidency, as well as Vice President Joe Biden deciding not to throw his 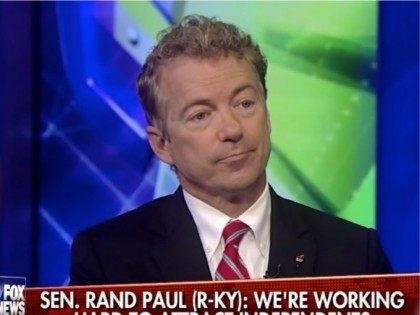 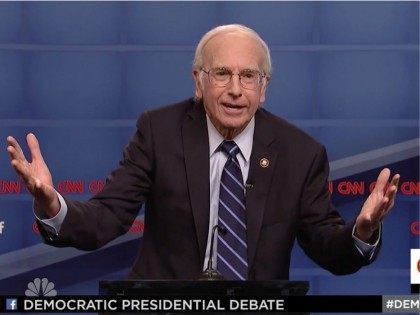 Democrats and Their Multiplying Enemies

My, but those Democrat candidates sure do have a lot of enemies! And they’re all law-abiding American citizens. The Party of Hate was in rare form during its Tuesday night debate. Everything they said was designed to split Americans into warring camps. Democrat voters were invited to embrace their victimhood, nourish their resentments, and vote for the candidate who promised to make other Americans suffer the most. 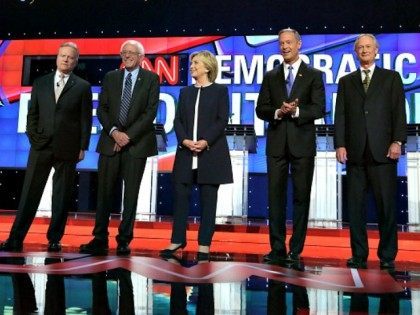 CNN’s Blitzer to Chafee: I’m Worried You Will Look ‘Silly’ if You Continue Run

Wednesday on CNN’s “Wolf,” Democratic presidential candidate former Gov. Lincoln Chafee (D-RI) was challenged by host Wolf Blitzer, who is worried Chafee will look “silly” if he continues with less than 1 percent support in the polls and $30,000 dollars in funds. 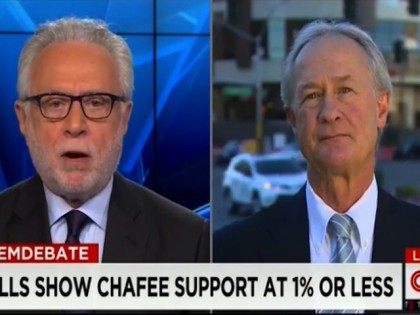 Democrats Crash Off the Rails: Hillary an ‘Outsider,’ Bernie Wants a ‘Revolution’

The 2016 Democratic primary officially crashed off the rails on Tuesday evening at the CNN debate in Las Vegas, Nevada. Former Secretary of State Hillary Clinton claimed she’s an “outsider.” Former Rhode Island Governor and Senator Lincoln Chafee dismissed a vote he cast in the U.S. Senate because he had just been appointed to the seat and because his father had just died. Former Maryland Gov. Martin O’Malley wants to put the entire nation on a renewable energy grid by 2050. And Sen. Bernie Sanders (I-VT) is pushing for a “revolution,” that former Virginia Sen. Jim Webb says is never going to come.

Chafee Jabs Clinton: ‘I Have Had No Scandals’

Presidential candidate Lincoln Chafee wasted no time in attacking fellow Democratic Party candidate Hillary Clinton and her email scandal at the party’s first debate of the 2016 election season. “I have high ethical standards,” Chaffee said, as he hit Hillary with in his opening statement. He has “had no scandals,” he added. 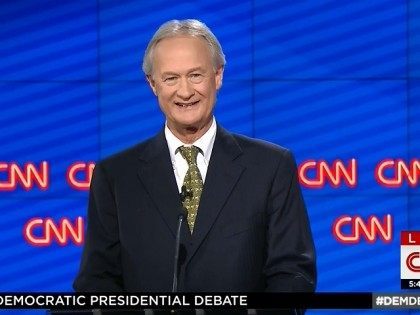 Chafee: I’ve ‘Had No Scandals,’ And Have ‘Always Been Honest’

California Democrats in the Bay Area are eagerly awaiting tonight’s Democratic presidential debates in Las Vegas, Nevada where Hillary Clinton and Bernie Sanders will duke it out as Martin O’Malley, Jim Webb and Lincoln Chafee seek to garner more national attention in their own bids for the coveted nomination. 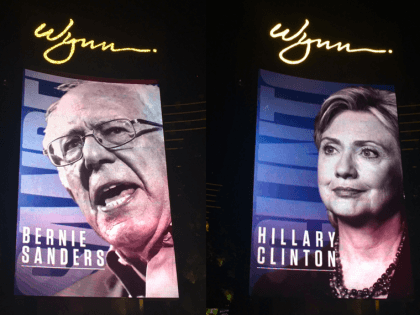 The large Republican presidential field has taken a variety of positions on the topic of how many Syrian refugees should be allowed to resettle in the United States. The much smaller Democrat field also appears to be divided on the issue. 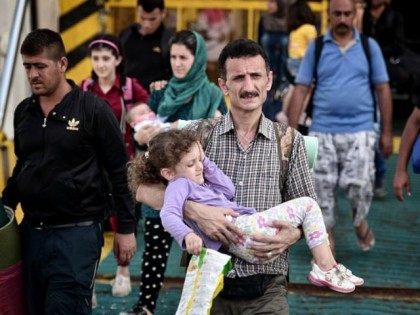 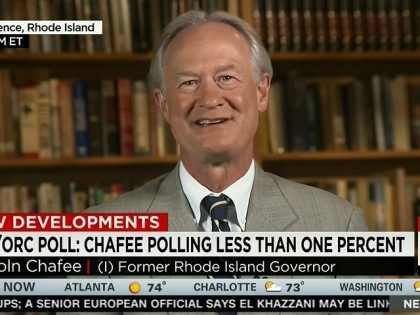 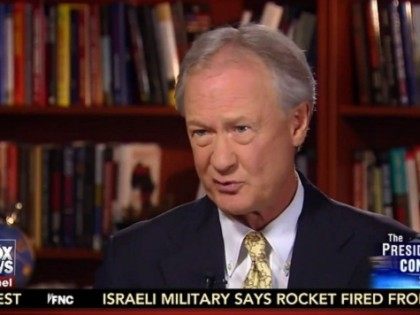 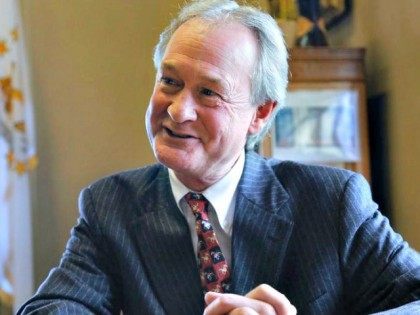 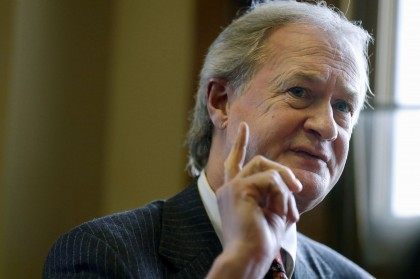 Democrat Chafee to Announce for President on Wednesday

He’s been a Republican, an Independent, and a Democrat; now former Rhode Island Gov. Lincoln Chafee wants to be a president.

HBO host Bill Maher criticized Charlie Hebdo’s detractors as engaging in “the soft bigotry of low expectations” during a discussion on PEN giving an award to Charlie Hebdo and the shooting at the Mohammad Art Exhibit and Contest in Garland, TX 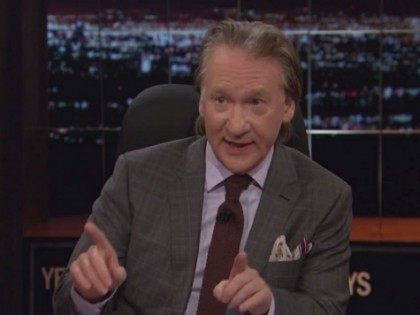 Chafee on Terrorism: Treat Them ‘As Criminals,’ ‘Calm It Down’

Former Rhode Island Senator and Governor and prospective 2016 Democratic presidential candidate Lincoln Chafee argued that terrorists should be treated like criminals, and that “we have to calm it down” on Friday’s “Real Time” on HBO. Chafee, in a discussion 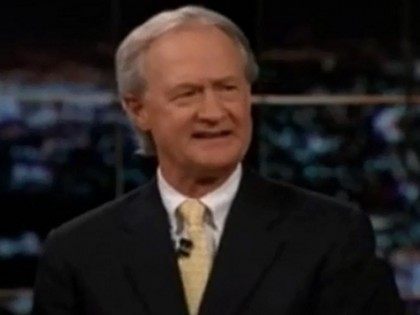 Former Rhode Island Senator and Governor Lincoln Chafee (D) said that he has been “a lot more consistent than Senator Clinton” and referenced her “flip-flopping” on gay marriage on Thursday’s “MSNBC Live.” Chafee began by clarifying that he is not 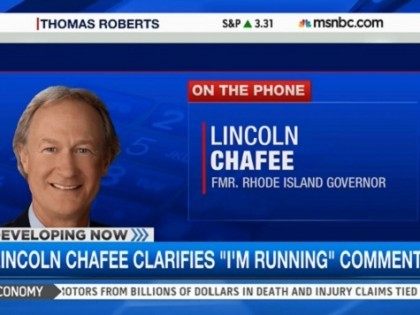 Wasserman Schultz: Hillary Will Be ‘Challenged’ 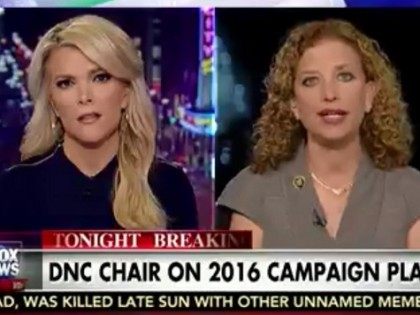 Chafee: Hillary Had ‘Precious Few’ Accomplishments as Secretary of State

Sunday on CNN’s “State of the Union,” former Gov. Lincoln Chafee (D-RI), who once was a Republican, an independent before becoming a Democrat, and is now a candidate for the 2016 Democratic nomination took aim at former Secretary of State Hillary Clinton Chafee slammed 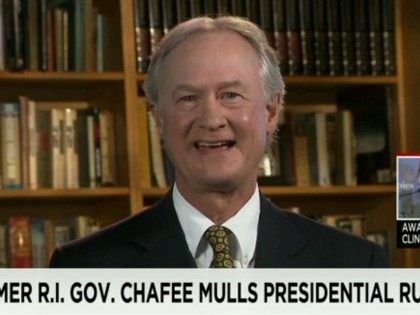 Chafee: ‘I’m Going to Run on My Own Record,’ Slams Hillary

Former Senator and Rhode Island Governor Lincoln Chafee (D) seemed to announce he was running for president, declaring “I’m going to run on my own record, and I’ll run on Senator Clinton’s record, and we’ll have a lively debate in 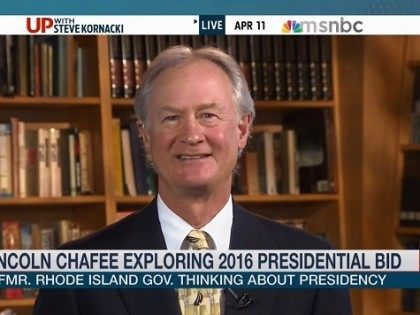 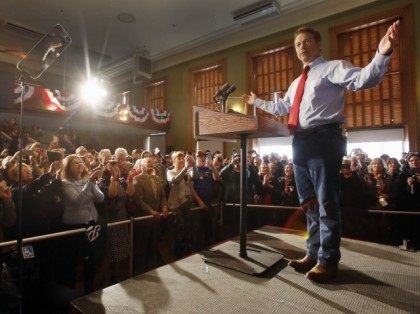 In a move that just might chafe Hillary’s sizeable campaign apparatus, Politico reports that former Rhode Island governor and senator Lincoln Chafee, who became a Democrat in 2013, has formed a presidential exploratory committee and promptly “became the first member of the Democratic 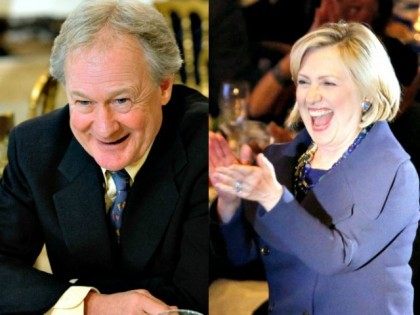 On Tuesday, Vice President Joe Biden blamed “hatred” as the motivating force behind voter identification laws in states such as North Carolina, Alabama, and Texas. Biden wants new laws to block “former slave holding states in the south” from discrimination

By MICHELLE R. SMITHAssociated PressCRANSTON, R.I.Gov. Lincoln Chafee isn’t running for a second term, he said Wednesday in an announcement that surprised his political opponents and closest advisers alike and takes him out of what was expected to be a

“Everyone has a right to be stupid,” Trotsky said of the literary critic Dwight MacDonald. “But comrade MacDonald abuses the privilege.”  A viewer of  the Chris Matthews MSNBC program “Hardball” might be forgiven for feeling the same way. Matthews interviewed

(AP) – Independent Rhode Island Gov. Lincoln Chafee is joining the Democratic Party ahead of his bid for a second term, two Democratic officials said Wednesday, confirming a move that Chafee has been talking about for months. Chafee served in