Environmentalists are suing the feds, charging that the federal agency’s agreement on cattle grazing on public lands violates laws. 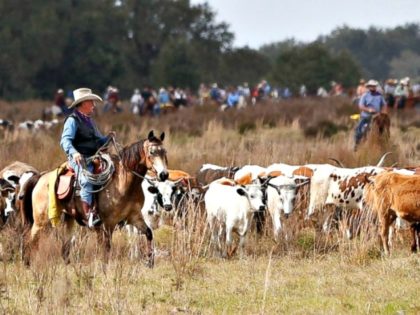 Since Day One President Joe Biden has made crippling the fossil fuel industry a priority, from shutting down the Keystone Pipeline — one of his first actions after taking office — to halting energy exploration on federal land. 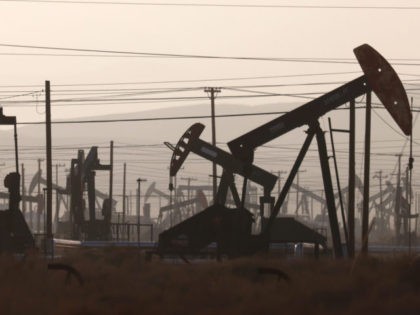 Representatives from leftist groups parked a mobile digital billboard outside of the Department of Interior’s headquarters in Washington, D.C. Thursday to praise newly-minted Secretary Deb Haaland. 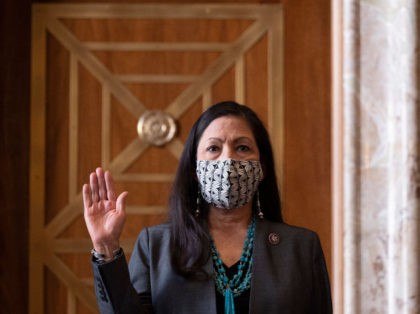 Nearly 725,000 acres of public land in California is no longer off-limits to oil and gas drilling, according to a decision by the Bureau of Land Management (BLM) made Friday. 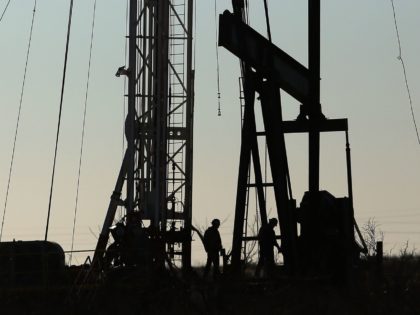 Elizabeth Warren: I Will Halt All Oil, Gas Drilling on Public Lands, Offshore on Day One of Presidency

Presidential hopeful and Sen. Elizabeth Warren (D-MA) pledges to stop all oil and gas production on federal lands and offshore on her first day in office if she is elected. 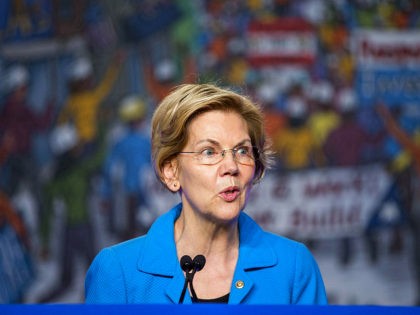 The media’s focus on the Donald J. Trump administration often centers around the White House and the President of the United States. But across the federal government, his America First policies continue to play out with little notice from the press and significant benefits to the American people. 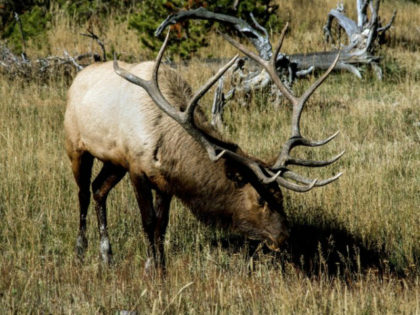 Department of Interior Secretary Ryan Zinke told attendees at CPAC on Friday that his agency is focused on developing American energy resources. 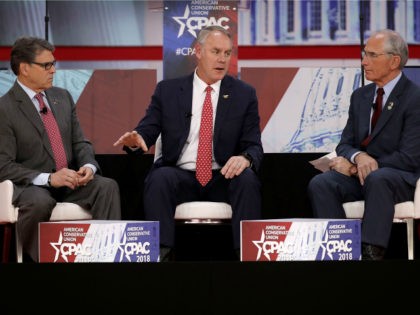 Secretary of the Interior Ryan Zinke spoke to Breitbart News Sunday on SiriusXM and praised his department’s efforts to keep America’s public lands open during the “government shutdown.” 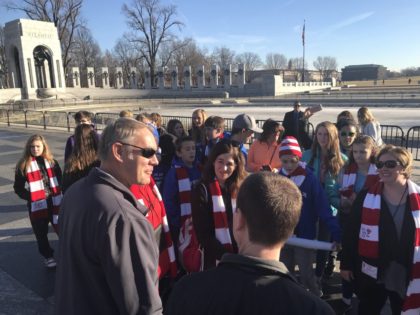 The U.S. Senate is considering an amendment to a spending bill to fund the federal government that could result in thousands of wild horses on federal land being euthanized. 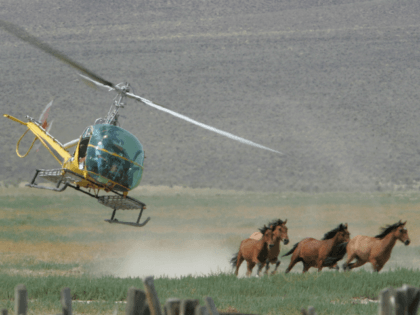 A Bureau of Land Management (BLM) internal working document that was leaked and reported on by the liberal Greenwire website spells out in detail President Donald Trump’s plan for making America great again. 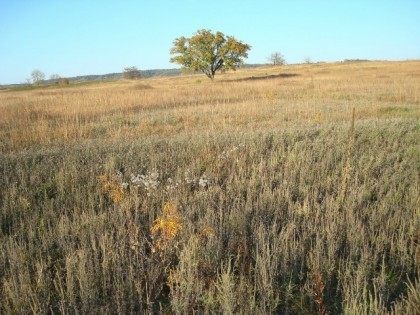