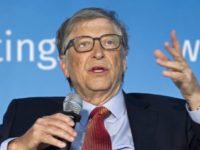 Democrat Sen. Tom Udall Not Running for Re-Election in 2020

Sen. Tom Udall (D-NM) announced Monday he would not seek a third term in the Senate and run for re-election in 2020. 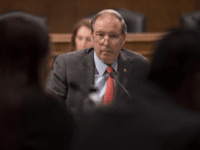 The reasons for this are quite obvious: the media know a reckoning is on the horizon, and they are buying time in the hopes of finding a way to wriggle out of it. 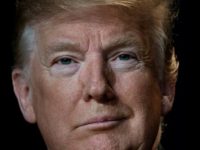 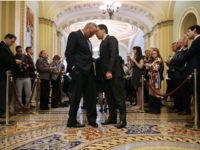 Daines told the thousands of pro-life activists gathered on the National Mall, “I have a very exciting announcement to share with you here today. I’m very proud to announce that I have founded the first-ever pro-life caucus in the United States Senate.” 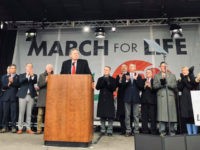 On Tuesday, 169 members of the House – led by Republican Rep. Chris Smith of New Jersey – and 49 senators – led by Republican Sen. Steve Daines of Montana – sent letters to the president asking him to veto any legislation that weakens federal pro-life policy. 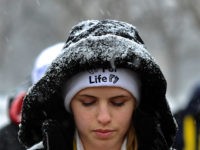 Chuck Schumer: ‘President Trump Is Holding the Government Hostage over His Wall’ 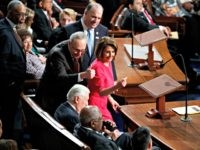 The future direction of the Consumer Financial Protection Bureau (CFPB) is in question after Kathleen Kraninger was confirmed as the new director of the powerful independent agency in a straight party-line vote on Thursday by the United States Senate, 50 to 49. 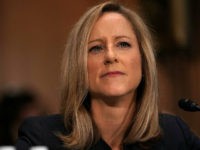 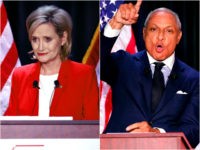 Democrat Kyrsten Sinema flipped into the lead over Republican Martha McSally late Thursday as votes are still being counted in several counties.

Where Life Won and Lost in 2018 Midterms

The pro-life movement gained victories both with ballot measures and in the U.S. Senate, but Democrat control of the House will present a fierce challenge. 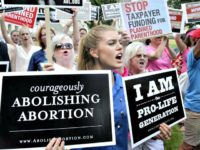 Democrat Jacky Rosen has defeated incumbent Republican Dean Heller in a hard-fought battle for a U.S. Senate seat in Nevada, giving Democrats a key pickup in the chamber. 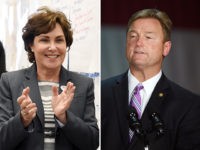 Sen. Claire McCaskill (D-MO) has an F-rating from the NRA and believes gun control “is needed in this country.” 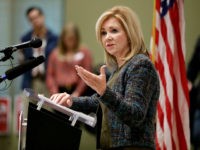 NY Senate Candidate Chele Farley: Kirsten Gillibrand ‘Has Turned Her Back on Israel’

On Sunday night, Chele Farley will take the stage for a televised debate with her opponent, the incumbent New York Democratic Party Senator Kirsten Gillibrand, in what will be the best opportunity she has to persuade New York voters to do what they haven’t done in a generation: elect a Republican candidate to the US Senate. 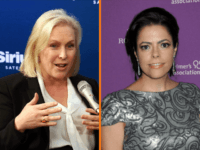 A video from early 2018 shows Democrat Senate candidate Kyrsten Sinema dramatically cringing about Arizona in a speech in which she talks about running for state elected office. 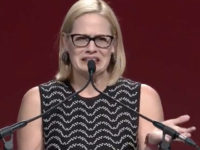 GOP Senate Candidate Matthew Corey: ‘Medicare for All Will Destroy over 68K Jobs in Connecticut’

GOP U.S. Senate candidate Matthew Corey – who is facing incumbent Sen. Chris Murphy of Connecticut – says “Medicare for All will destroy over 68,000 jobs” in the state. 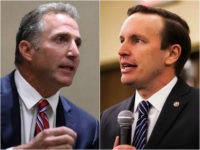 Marsha Blackburn: ‘A Vote for Phil Bredesen Is a Vote’ for Feinstein, Sanders, Schumer, and Warren

Rep. Marsha Blackburn (R-TN) warned of what a Democrat majority in the Senate would look like, offering her remarks in a Thursday interview with Breitbart News Editor-in-Chief Alex Marlow on SiriusXM’s Breitbart News Daily. 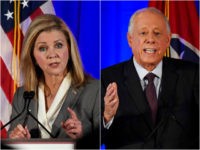 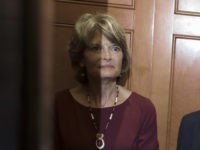 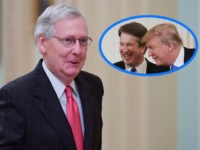 Plane Standing By to Transport Sen. Daines to Senate if Needed for Kavanaugh Confirmation Vote

Steve Daines told Brett Kavanaugh that he will there in the U.S. Senate on Saturday if his vote is needed to confirm him to the Supreme Court.

Mitch McConnell: ‘We’re Not Going to Be Intimidated’ by Protesters Camping Outside Senators’ Homes 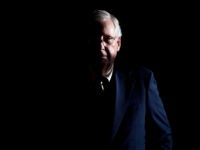 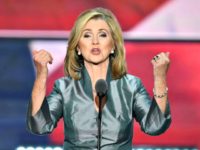 Senate Minority Leader Chuck Schumer and his Democrats have failed in yet another scheme to derail the confirmation of Judge Brett Kavanaugh as the next associate justice of the U.S. Supreme Court after they attempted to use arcane Senate rules to force the Senate Judiciary Committee to adjourn at 2:00 p.m. on Wednesday just a few hours into the first day of committee senators’ questioning President Donald Trump’s second Supreme Court pick. 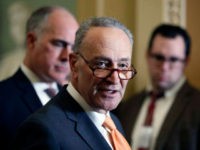 Sen. Orrin Hatch (R-UT) on Tuesday took aim at Senate Judiciary Committee Democrats during the confirmation hearing of Supreme Court nominee Judge Brett Kavanaugh, suggesting some of his colleagues were grandstanding to generate soundbites for their 2020 presidential campaigns. 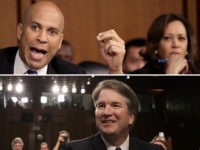 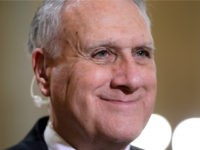 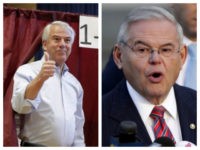 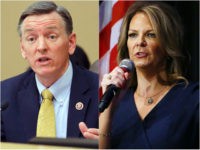 Rep. Paul Gosar resolutely endorsed former Arizona State Senator Kelli Ward for the U.S. Senate over fellow Rep. Martha McSally on Tuesday, citing his firsthand experience working with each of McSally and Ward, their positions on border security, and amnesty. 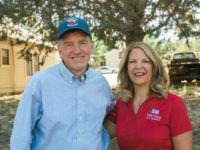