“We are testing this approach with spinach and lettuce and have long-term goals of people growing it in their own gardens,” Giraldo said. 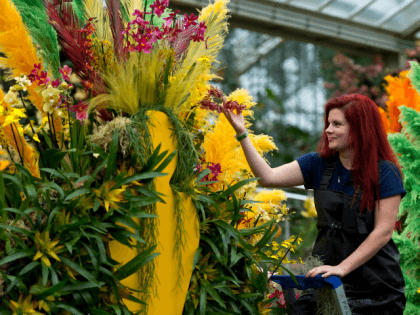 University of California, Riverside, professor and former CNN show host Reza Aslan called talk radio pioneer Rush Limbaugh “evil” just hours after Limbaugh announced that he is suffering from advanced lung cancer. Aslan flexed his writing skills by adding that Limbaugh is a “curse upon this nation,” “a purveyor of hatred and racism,” and “indirectly responsible for the mass suffering of countless people.” 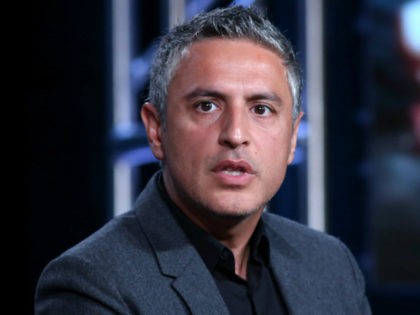 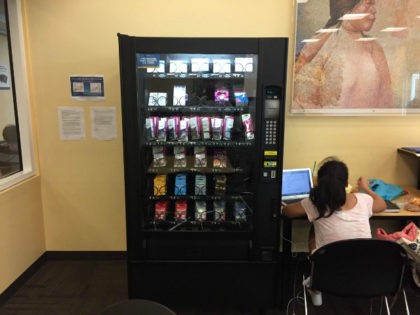