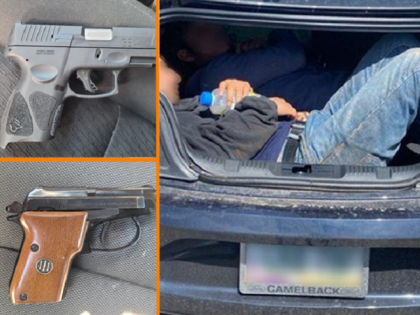 Injured Migrant Rescued After Falling from Cliff near Border in Arizona

Tucson Sector Border Patrol agents rescued a migrant after he fell from a cliff in the Patagonia Mountains. The migrant became immobilized from his injuries for two days prior to being rescued by the agents. 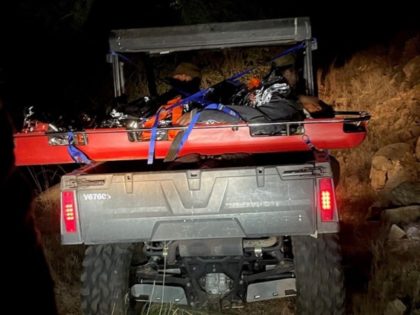 An Arizona mother, armed with a sidearm, took four children along for a human smuggling ride Sunday evening. The woman appeared to use three of her own children and a 5-year-old nephew as cover while she allegedly attempted to smuggle an illegal immigrant through a Border Patrol inspection checkpoint. 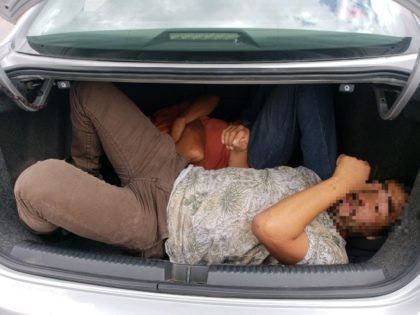 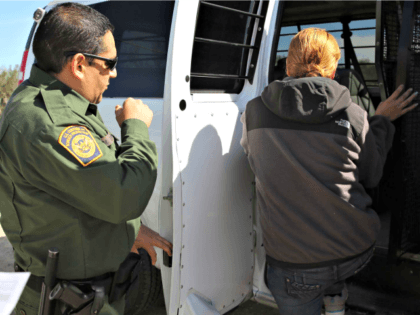