A fierce shootout between rival cartels in Northern Mexico is linked to the discovery of 19 torched bodies a short distance from the border with Texas. 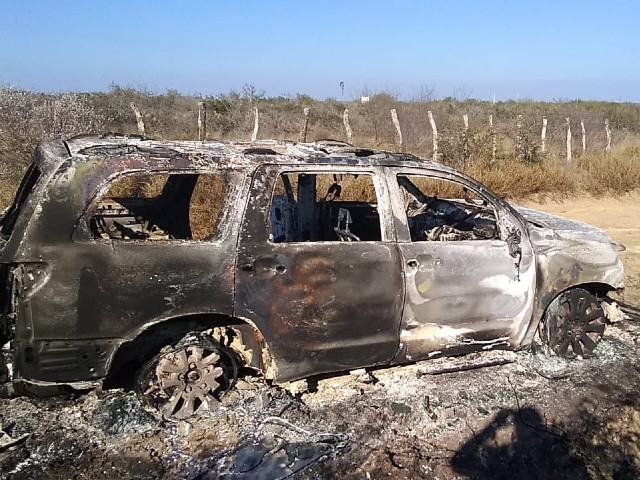 Initial information points to at least 19 bodies in and around the vehicles. According to authorities, the evidence appears to point to the victims having been shot in another location, being moved, and then set on fire. 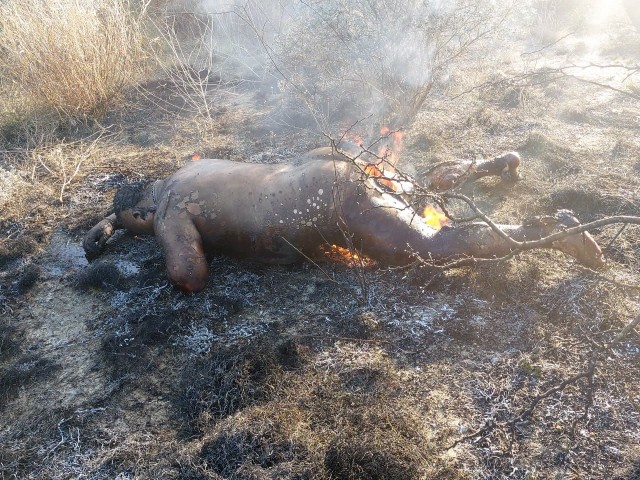 Some rumors about the case pointed to the victims having been kidnapped Central American migrants. Authorities, however, claim that they have not been able to identify the bodies since they all lacked IDs and the remains are severely damaged by the fire. Additional investigations are expected in the coming days. 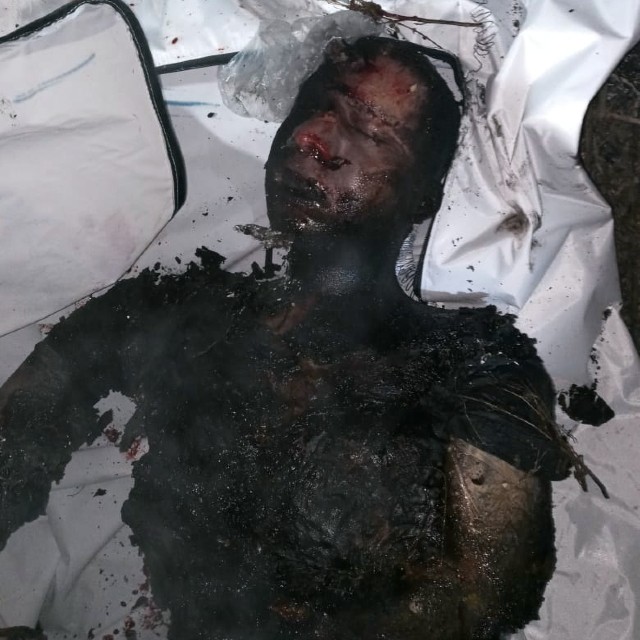 The discovery of the gruesome crime scene comes after days of violence as the Cartel Del Noreste faction of Los Zetas has been trying to take over drug and human smuggling corridors controlled by the Gulf Cartel. Both criminal organizations are sending convoys of gunmen to fight over 43 miles of unfenced border between Tamaulipas and Texas known as la Riberena. In their shootouts, gunmen from both sides utilized armored vehicles, automatic weapons, and explosives. 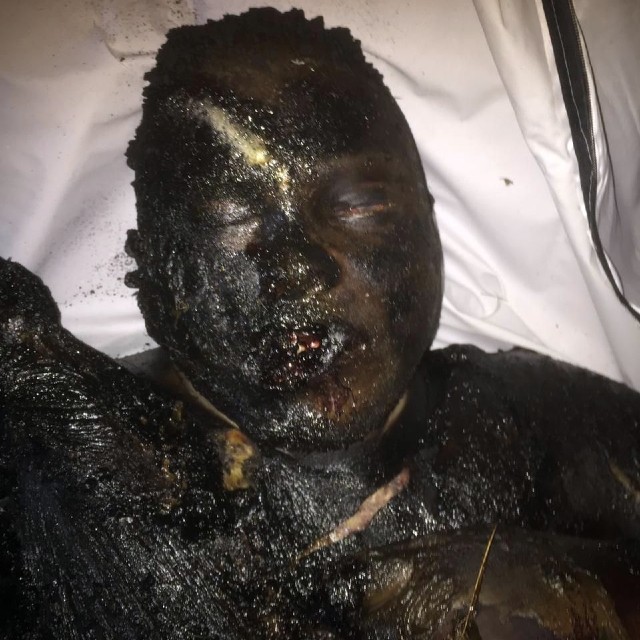 The intense fighting continues despite the many assurances given by Mexico’s federal government about improving security conditions in Mexico.

Editor’s Note: Breitbart Texas traveled to the Mexican States of Tamaulipas, Coahuila, and Nuevo León to recruit citizen journalists willing to risk their lives and expose the cartels silencing their communities.  The writers would face certain death at the hands of the various cartels that operate in those areas including the Gulf Cartel and Los Zetas if a pseudonym were not used. Breitbart Texas’ Cartel Chronicles are published in both English and in their original Spanish. This article was written by “J.C. Sanchez” and “Francisco Morales” from Tamaulipas.