Immigration officials accompanied towel-shrouded ‘child refugees’ arriving in the UK today, after photos of new arrivals sparked a row over the true age of migrants earlier this week.

Photographers were unable to shoot the migrants as they arrived at Croydon immigration centre this afternoon, raising suspicions the Home Office was attempting to shield themselves from press scrutiny. 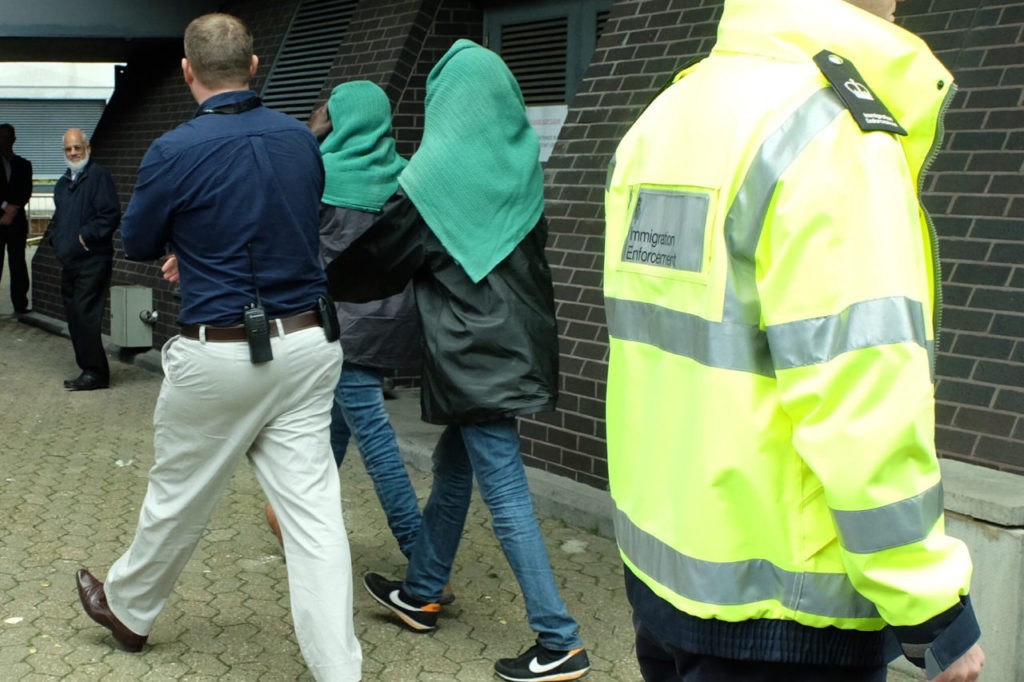 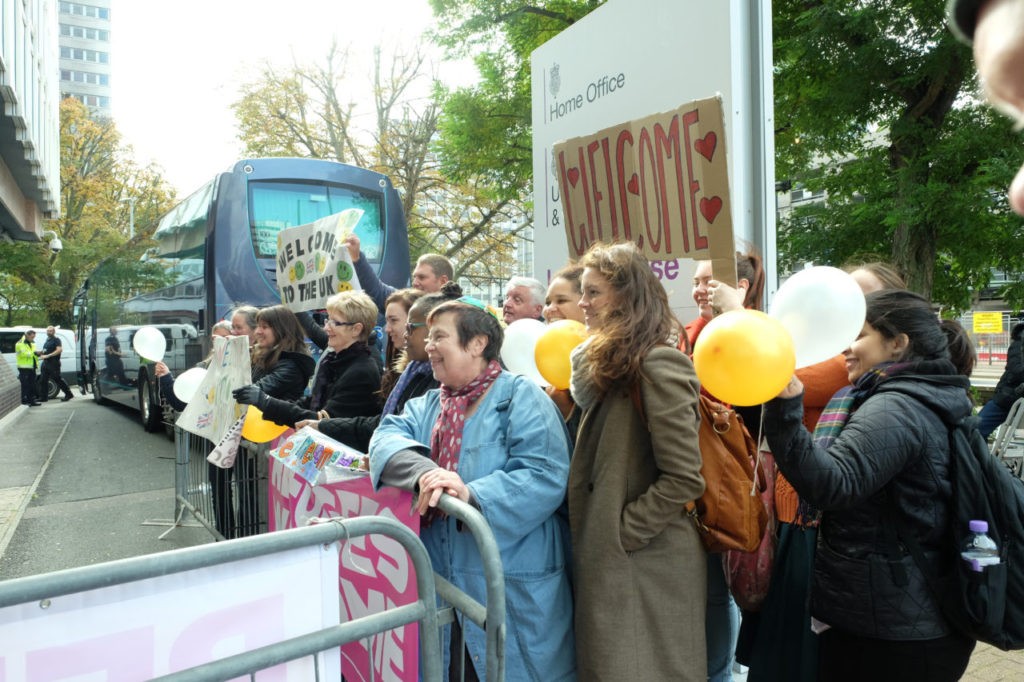 The migrants were divided into two groups as they stepped off the bus, with an immigration official at the scene telling journalists “the second groups have requested that they don’t have pictures taken”.

“…No pictures, no cameras. It’s their request. They’re children,” he added. The migrants who were uncovered did appear to be younger than 18.

All but one of the ‘child’ migrants arriving in the UK from France this week, in accordance with a new loophole in immigration law, have been male. Many have looked much older than 18, with one eliciting attention in the media for his wrinkled, aged appearance. 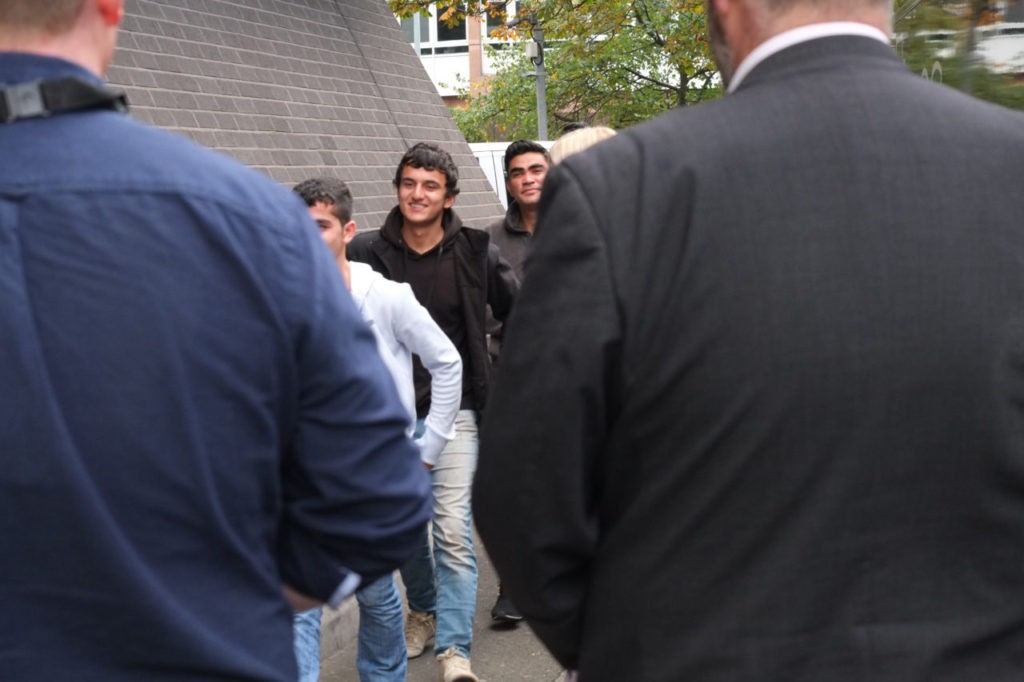 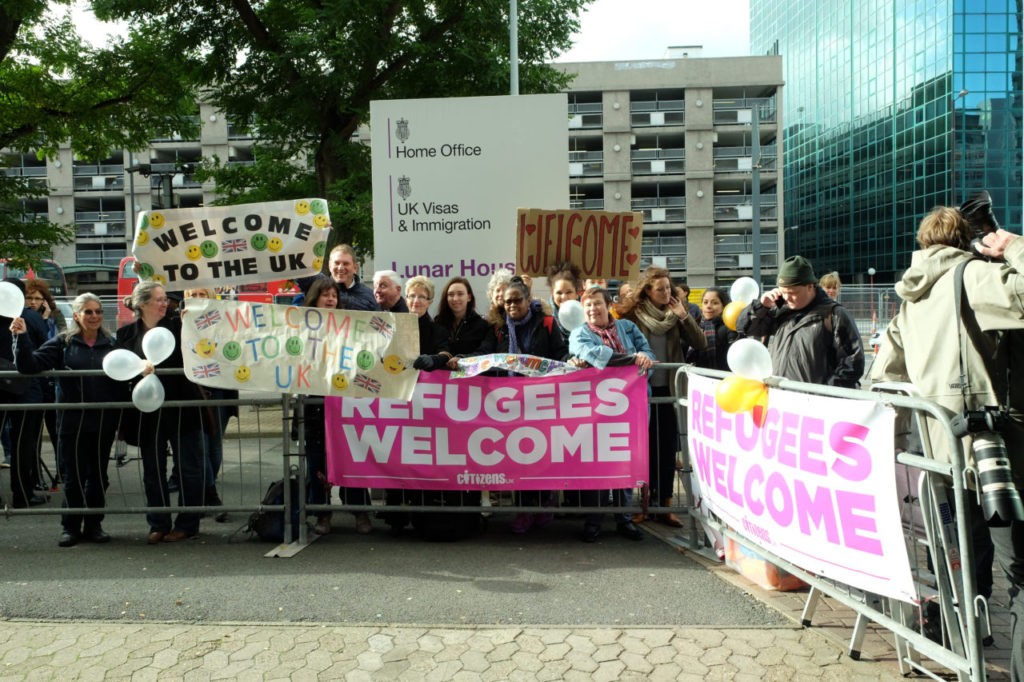 However, the Home Office told the Guido Fawkes blog that the man was not an interpreter and sources claim he is indeed a ‘child’ migrant.

It was also reported yesterday that around two-thirds of the ‘child’ migrants screened by Home Office officials in the past have been found to be adults.

A shocking 65 per cent of all the ‘children’ who had their age scrutinised were found to be over 18 according to Home Office figures collected in the year to September 2015.

In that period, 590 asylum applicants had their age disputed and of those, 574 were recorded as having an age assessment. Of the 574 refugees checked, 371 were found to be adults. 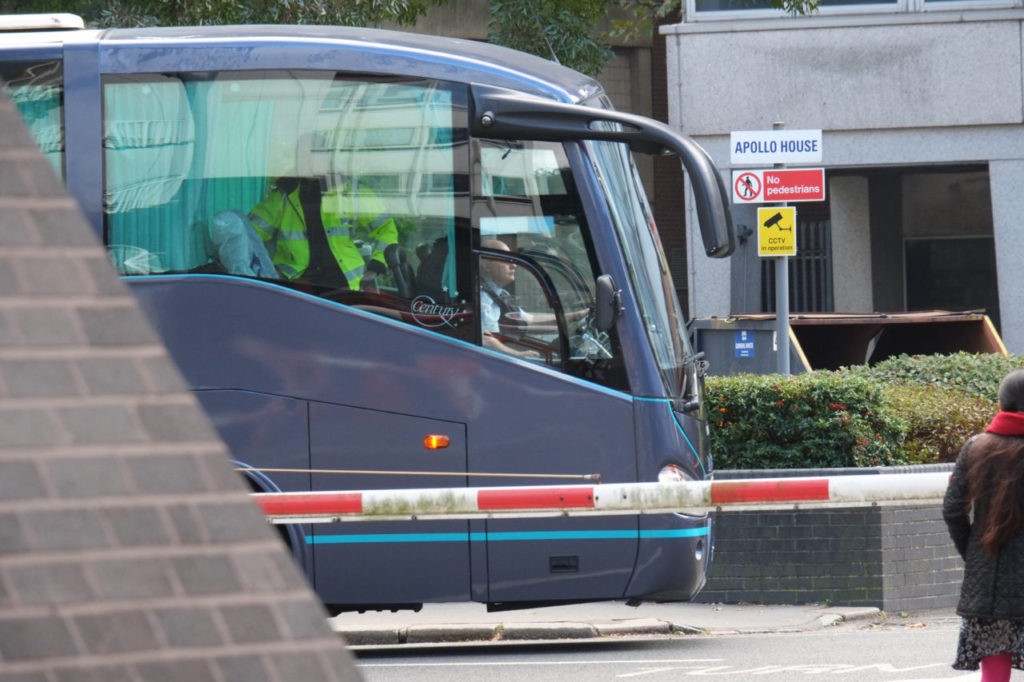 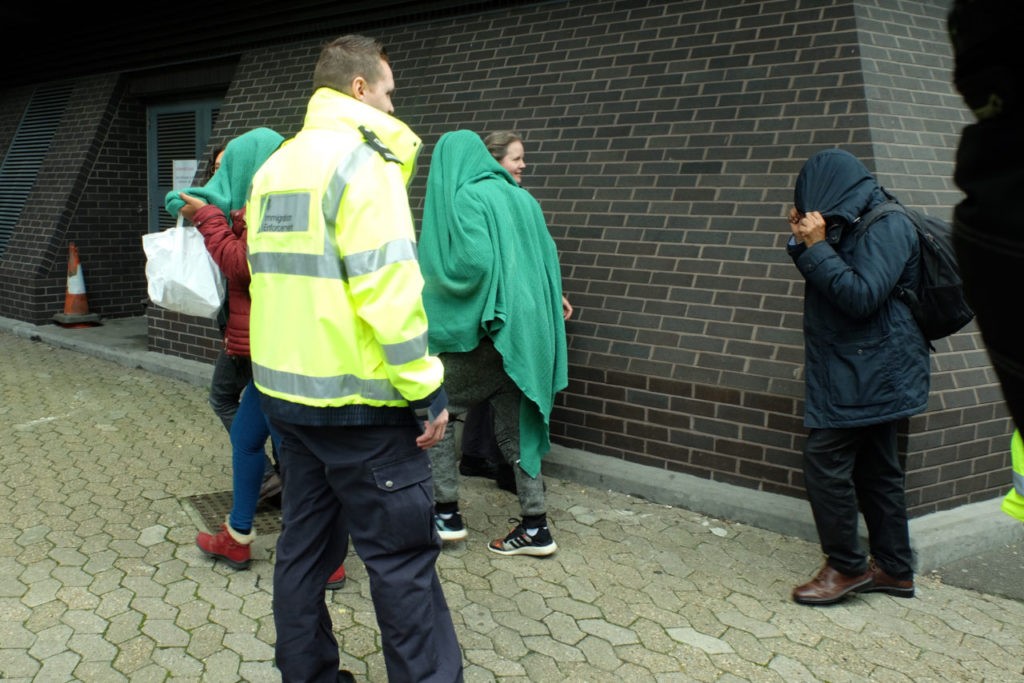 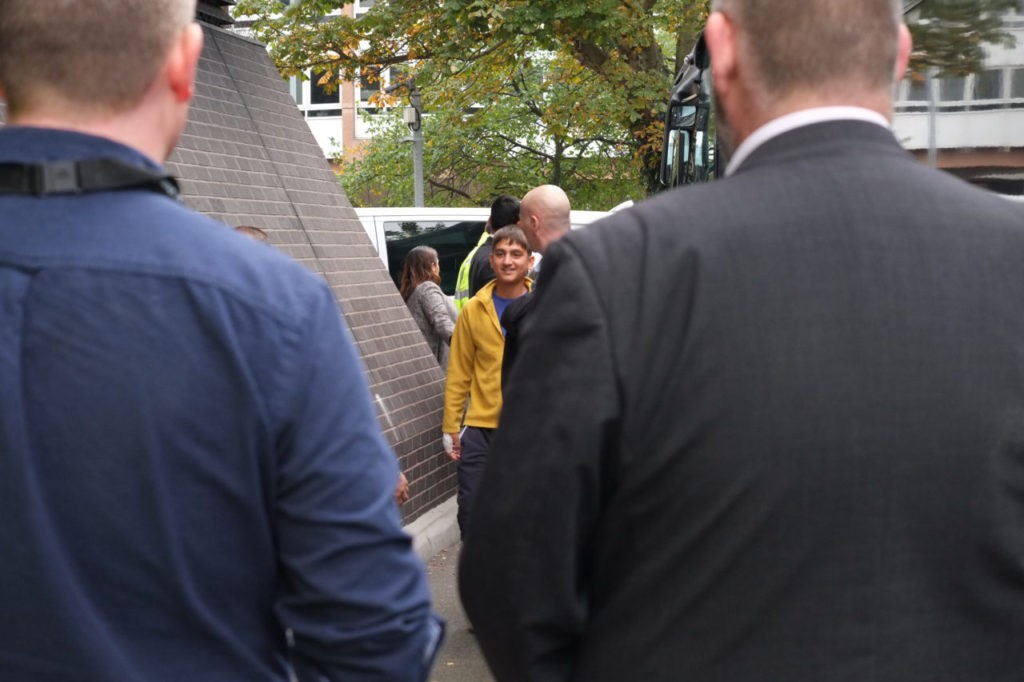